In this post we talk about the beautiful temples of South India and the various pilgrimages this part of India has to offer. It is an amalgamation of beauty, architecture and culture.

Temples of South are an amalgamation of authentic Indian history and impeccable artistic work. From Tamil Nadu to Andhra Pradesh, one can witness Indian temples at a stretch. This architectural innovation evokes a spiritual and relaxing notion in your head. The entire South India holds an essence of creativity. Many of these temples have been classified as UNESCO World Heritage Sites. Meenakshi Temple is located on the banks of Vaigai River in Madurai and is dedicated to goddess Parvati in the form of Meenakshi and Shiva as Sundareshwar. It is the largest temple complex in Tamil Nadu. Bull Temple, located in Bengaluru, is purely dedicated to Lord Nandi Bull, an auspicious God. Here, one can notice Dravidian from of architecture, which is a rare view all over the world. Ramanathaswamy Temple, Rameswaram, is one of the exquisite Hindu Temples in India, it has the longest corridors in all the Hindu Temples. It is considered one out of the twelve Jyothirlinga temples of Lord Shiva and a part of Char Dham pilgrims. Tirupati Temple has the richest shrine in South India. The temple is situated in the Chittoor district of Andhra Pradesh. The pilgrims need to climb 4,000 steps up the hill to the temple. It takes from two to four hours to reach atop the hill to the temple. This is one of a kind experience. It has mesmerising architectural work, with hand work carving on walls inside out. Natraj Temple, located in Chidambaram is a temple primarily dedicated to Lord Shiva in the posture of cosmic dance. Every year a major number of tourist visits this place. This is a breathtaking temple, and presents a very important puja every day. Arunachaleswar Temple is situated at Mount Arunachala in Tiruvannamalai. The most interesting thing in this temple is that it is divided into nine towers and three inner courtyards which blossoms all year along. Brihadeeswarar Temple, Thanjavur is over 1,000 years old and is known to house the world’s tallest temple tower. It is a house of 3.7m tall lingam of Lord Shiva making it a significant pilgrim spot for Shiva devotees. Murugeshpalya Shiva Temple, Bengaluru, here, one can witness one of the largest statues of Lord Shiva in sitting posture. The 65-feet tall Shiva statue was inaugurated in 1995 and now has become one of the most popular Lord Shiva temples in India.This place is situated at an extreme peaceful and relaxing location. Here one cannot only attain lord Shiva’s blessings but can have a view of green India as well. 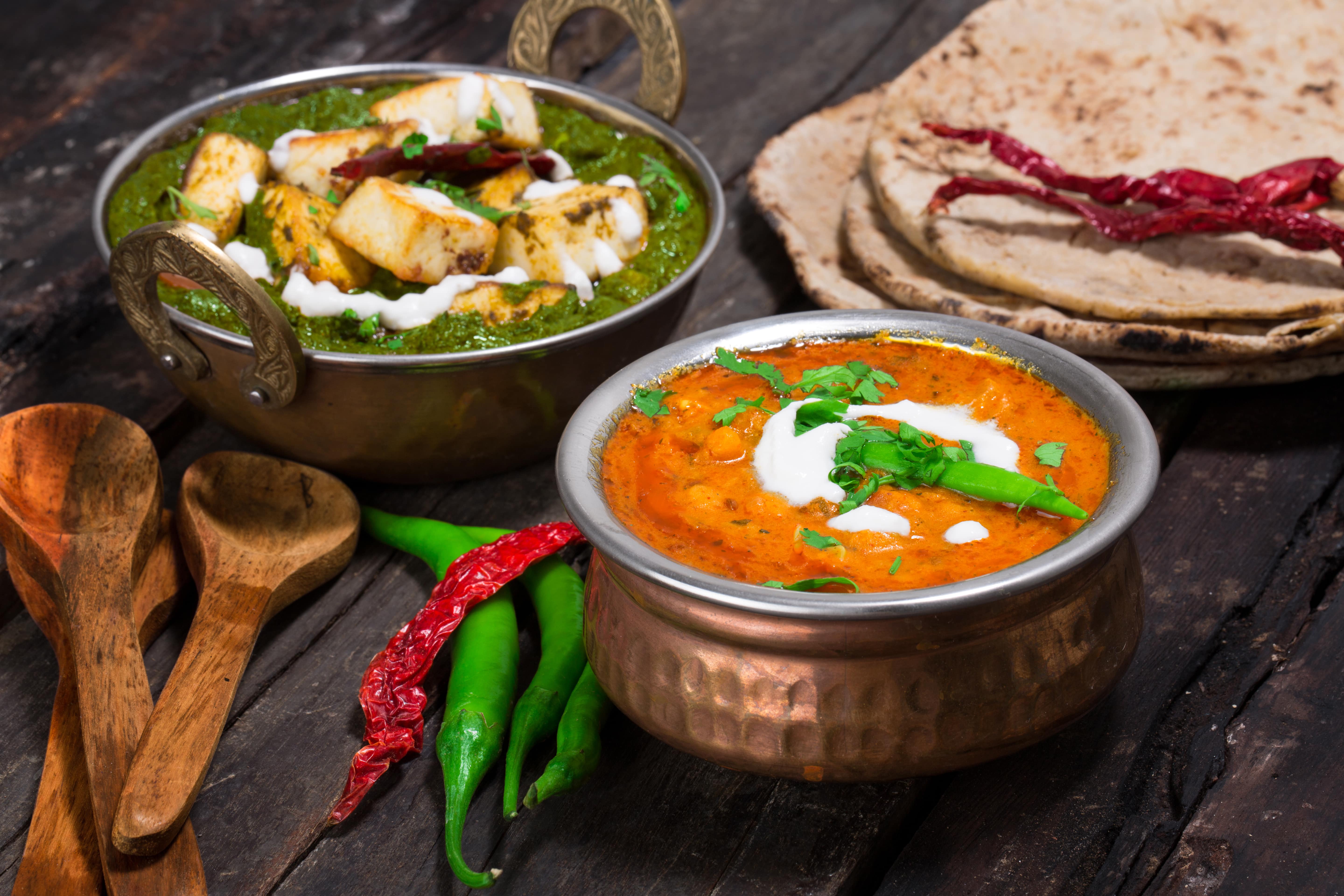 Scrumptious cuisines of North India
North India is known for some of its lip smacking cuisines be it Dal Makhani, Butter Paneer Masala, Butter Chicken, Laal Maas and varieties of roti (breads) including the Indian desserts. The gourmet of food is just exceptional in North India.
Read More
 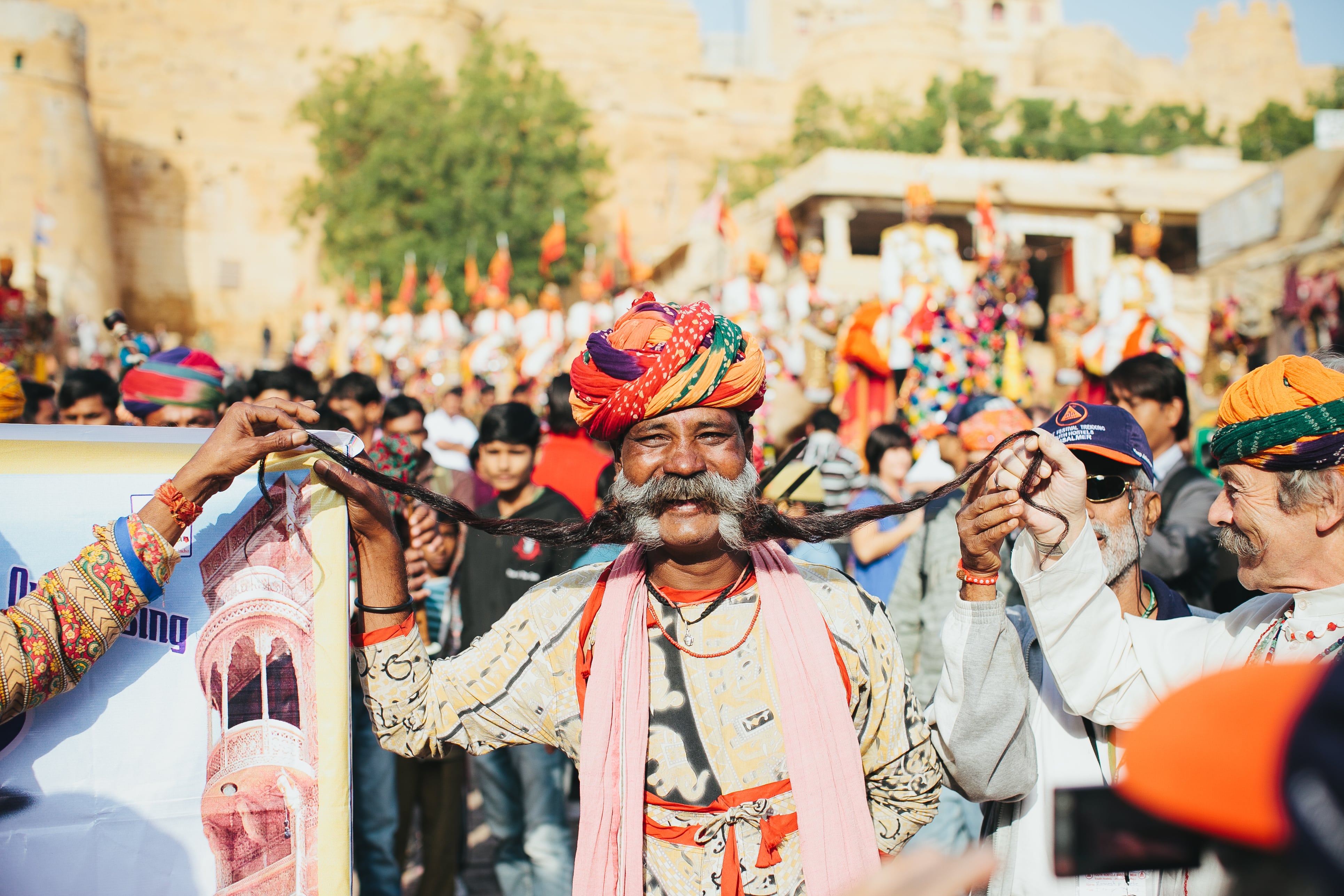 Reasons to visit Rajasthan
This post talks about the beauty and magnanimity of Rajasthan and why one should visit this land of the Maharajas.The state is known for its magnanimous forts and palaces and the rich cultural heritage of the Rajputana regime. Be it the palaces of its capital city Jaipur, or the forts of Jodhpur to the sand dunes of Jaisalmer to the sacred city of Pushkar or the Dilwara temples of Mount Abu. Rajasthan is one of the most touristic famous tourist destinations of India.
Read More

Read More Blogs  >