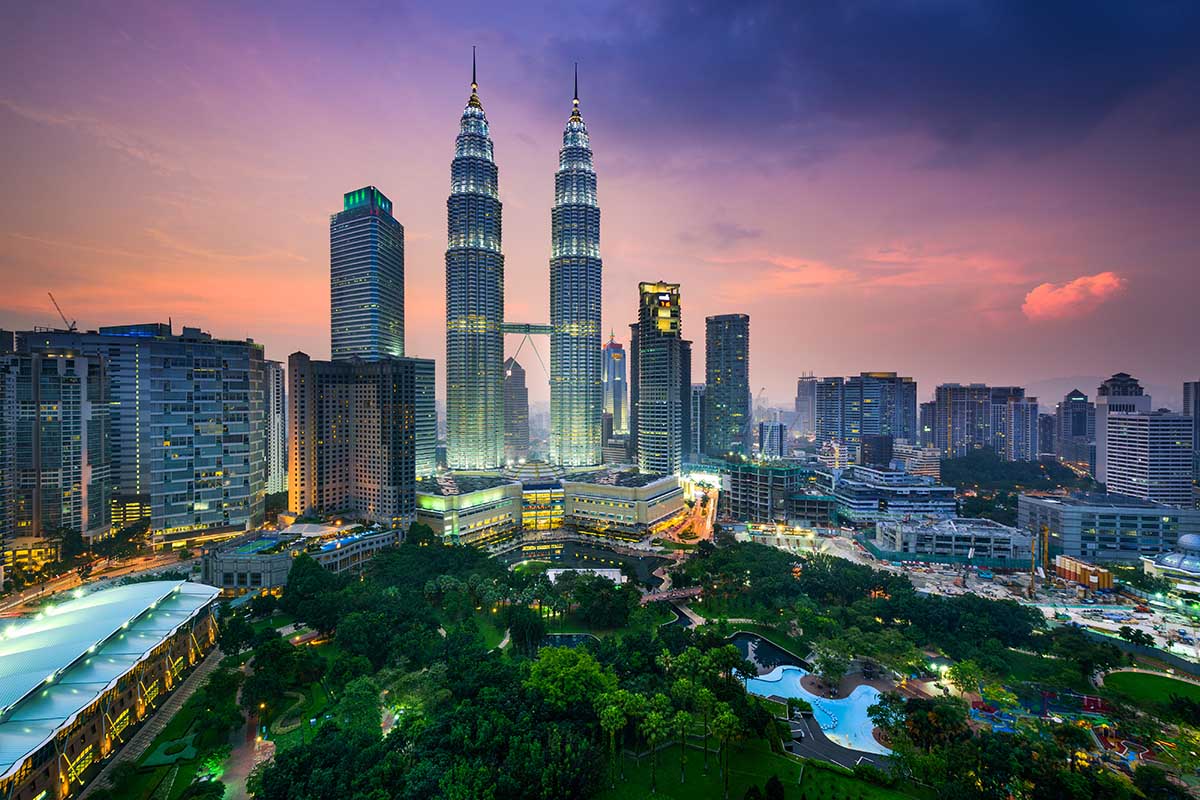 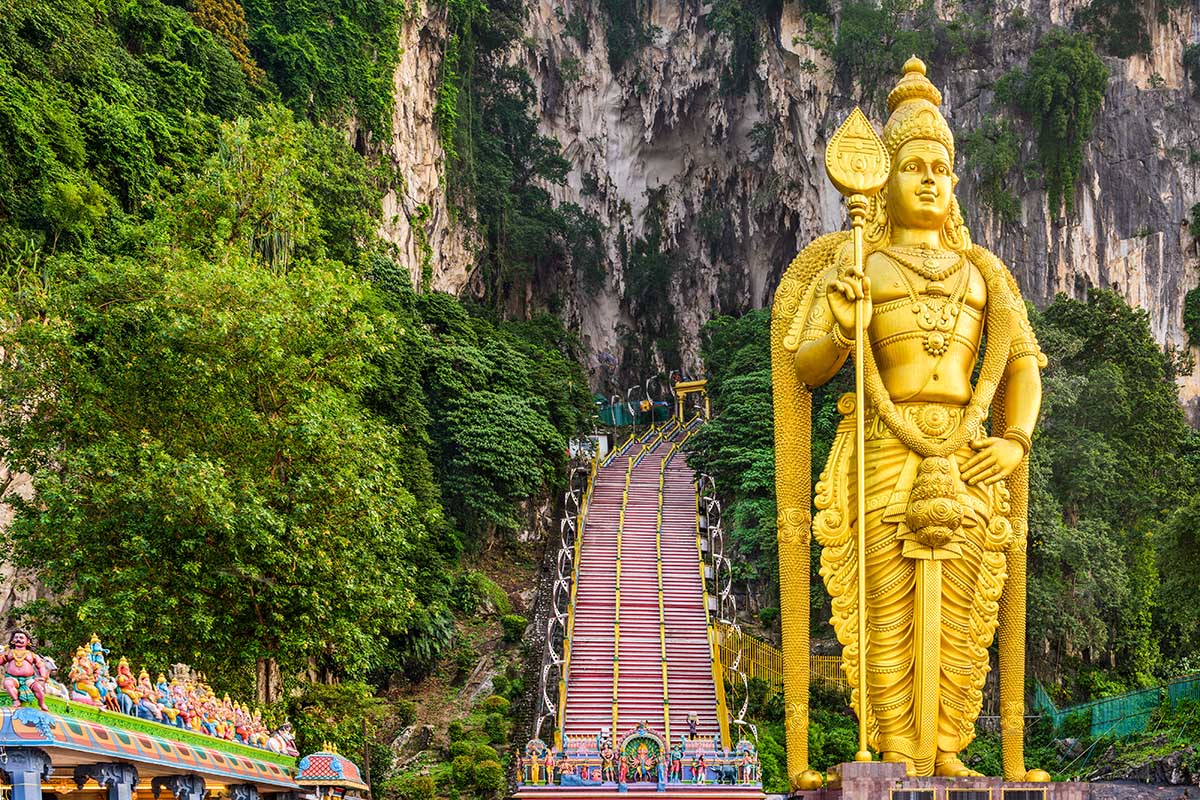 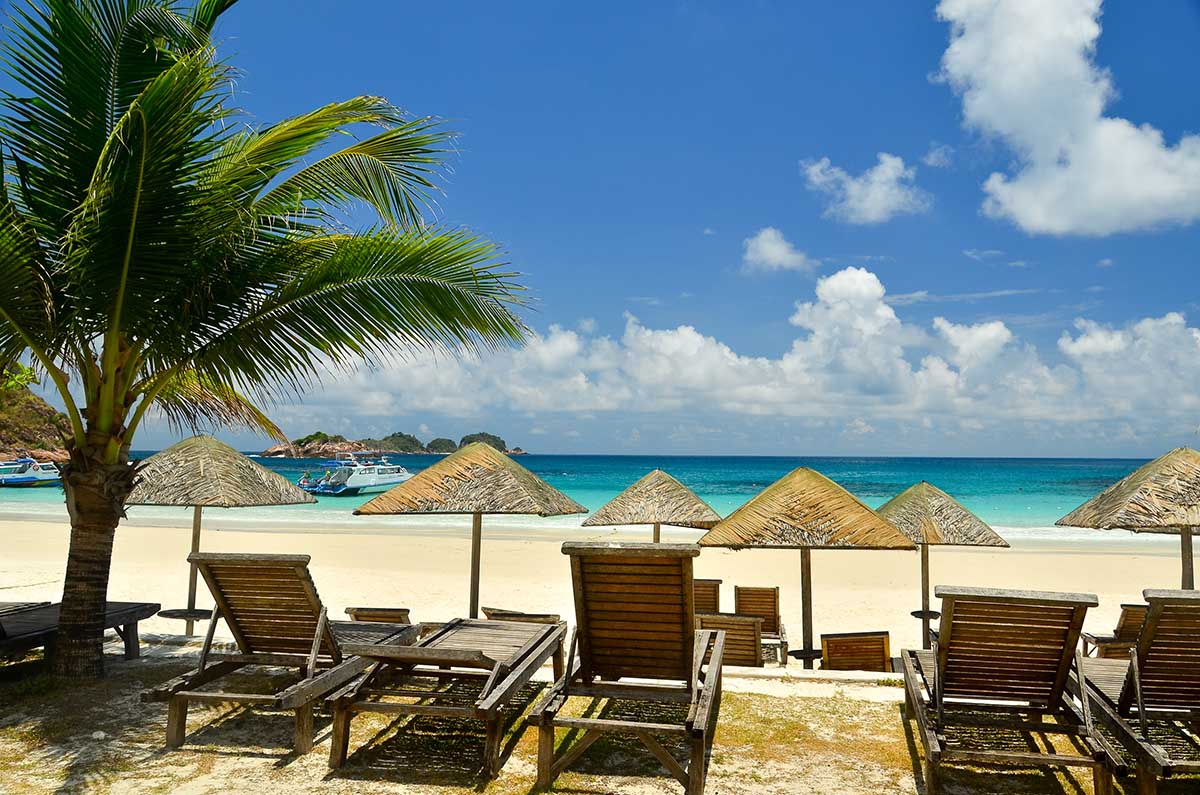 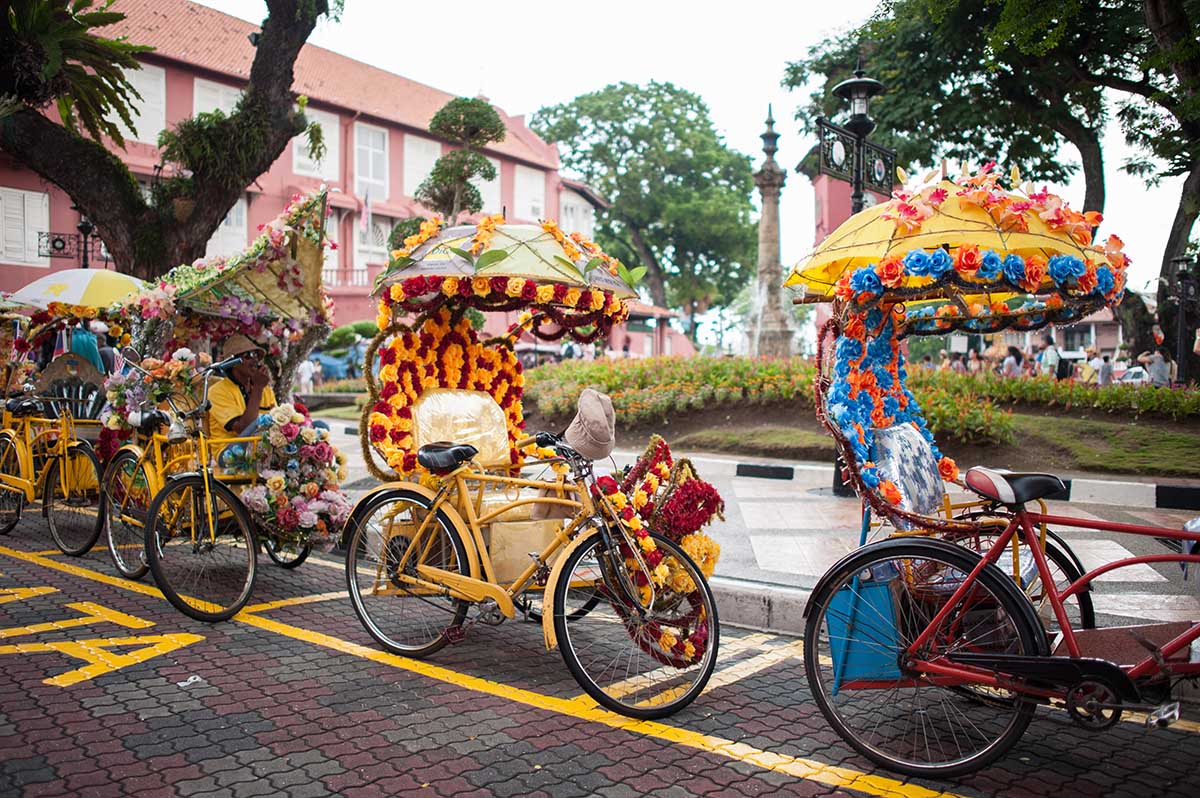 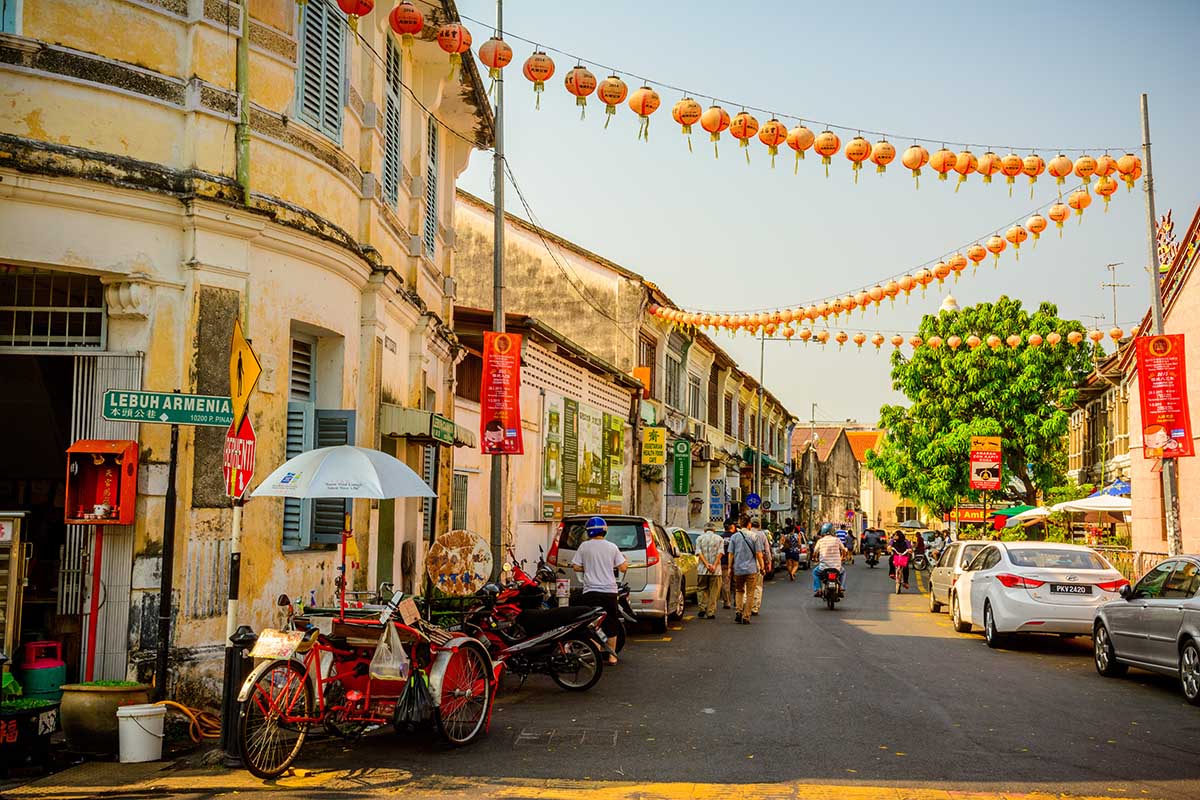 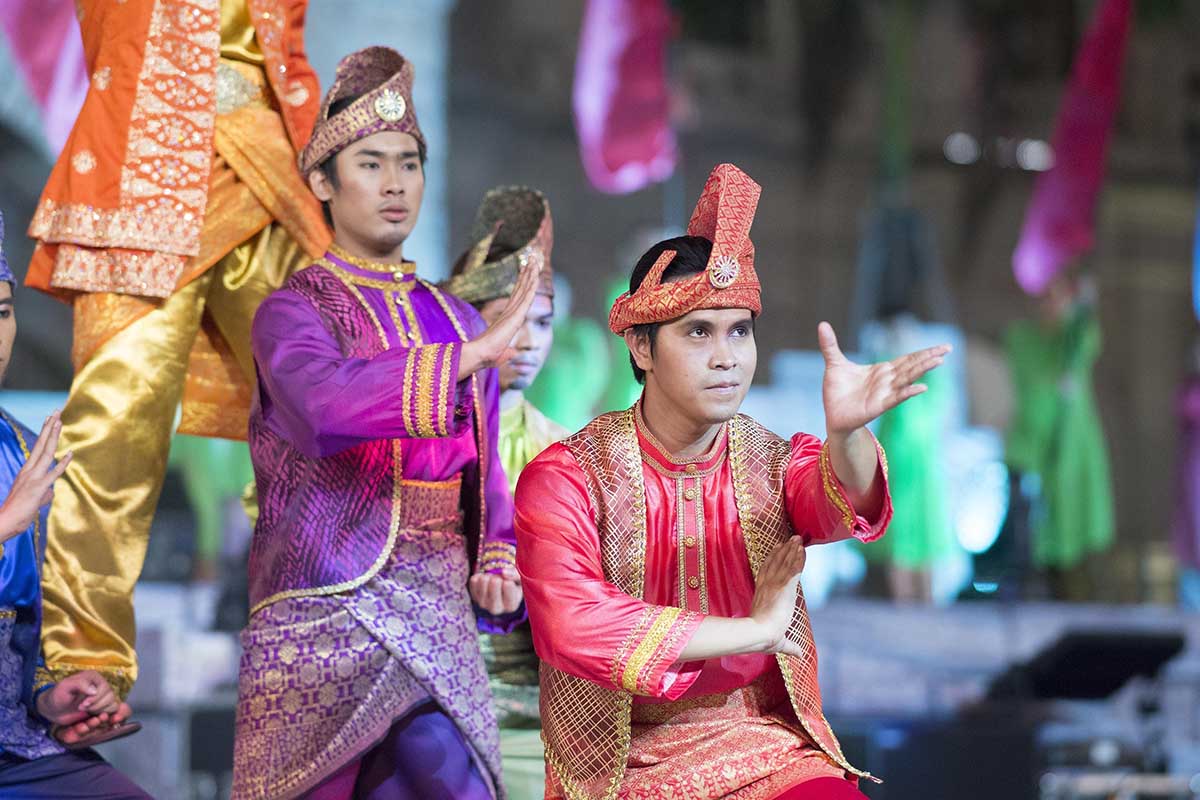 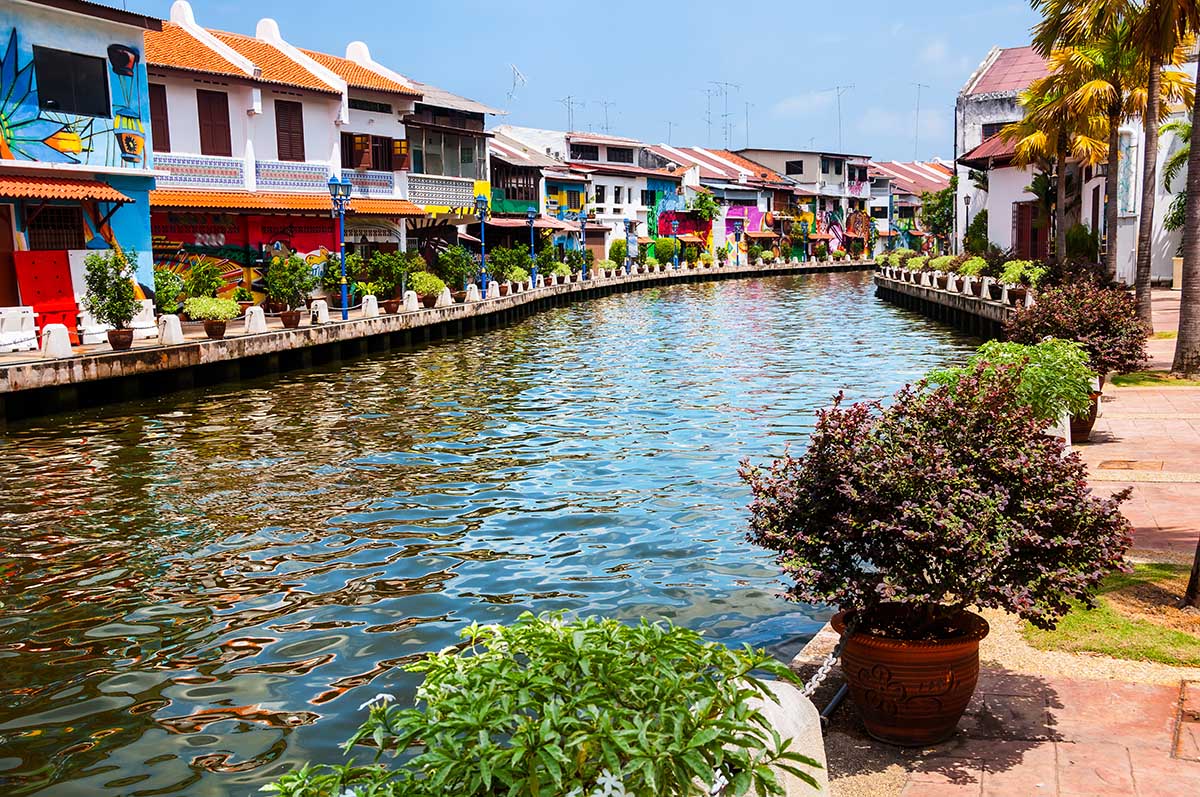 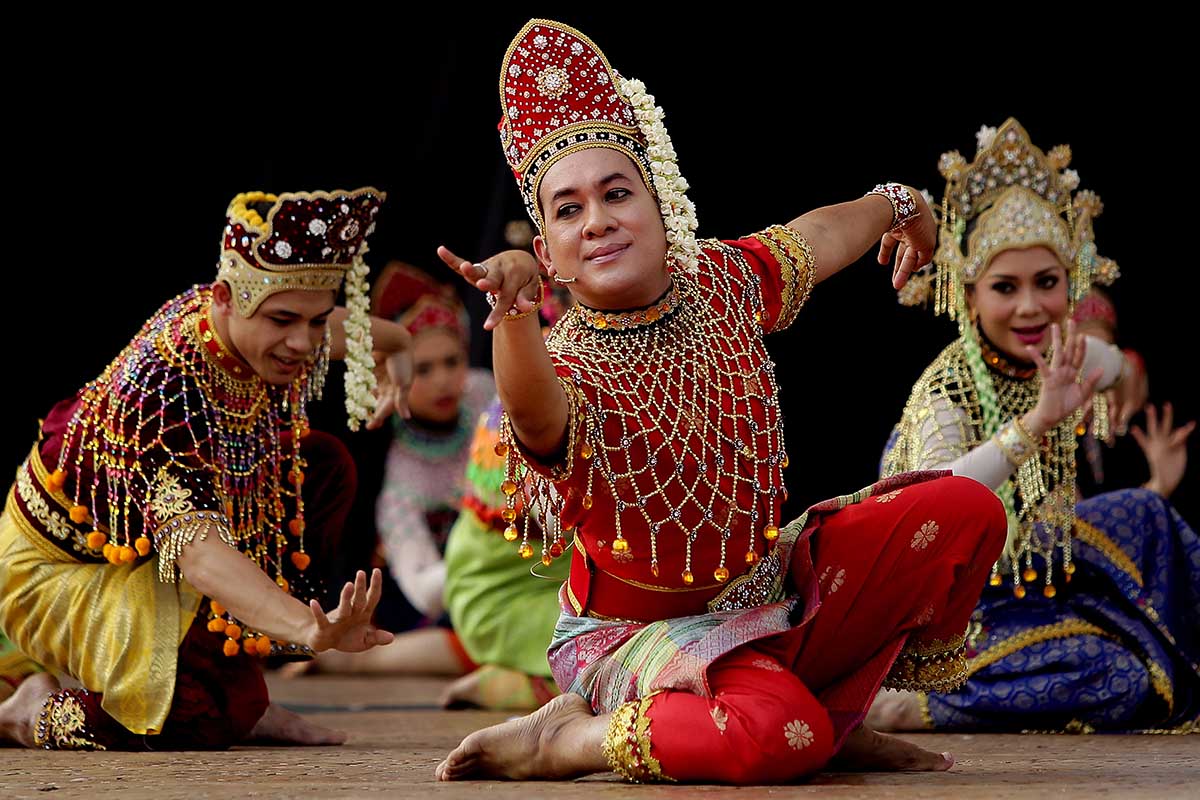 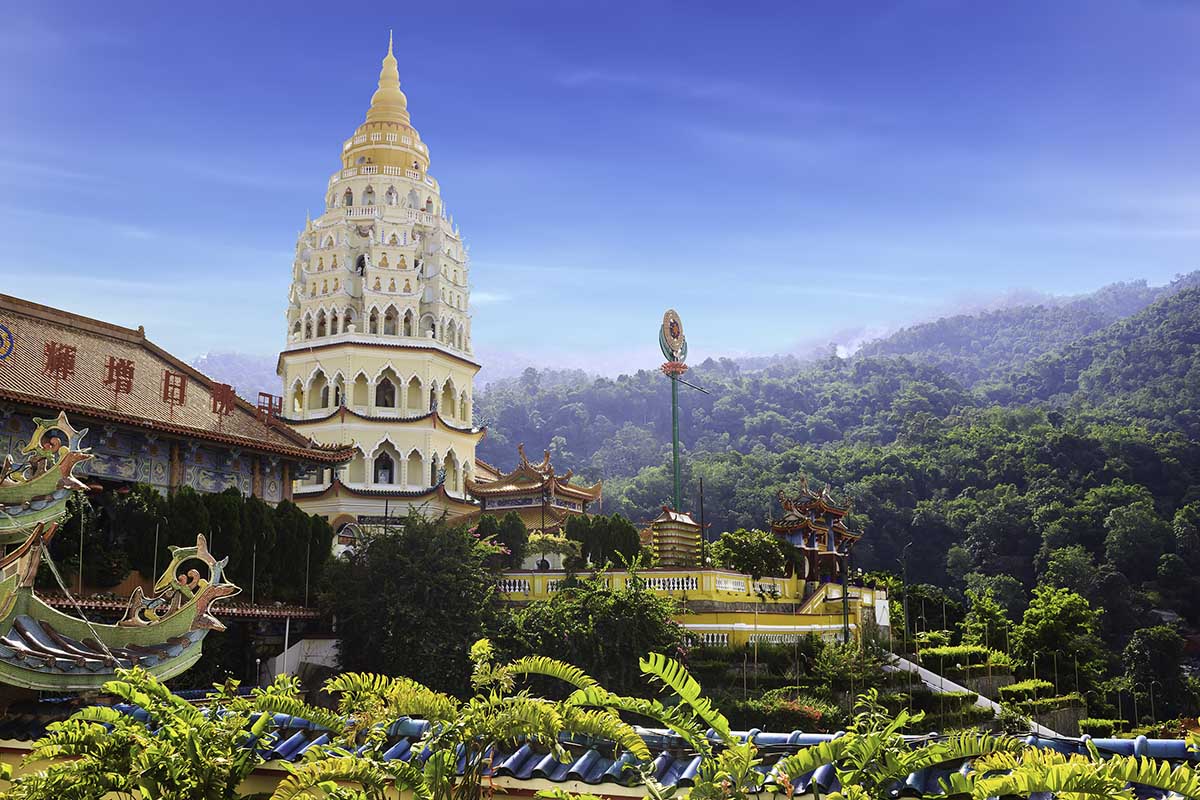 Malaysia is a multi- ethnic, multicultural and multilingual society, located in the South East Asia. It shares its borders with Thailand and maritime borders with Singapore, Vietnam, Brunei, Philippines and Indonesia. While the state religion is Islam, a large minority of Malay, Malay Chinese and Malay Indians, Arabs and Europeans contribute to its multi ethnic existence. Buddhism, Christianity and Hinduism are some other religions that are followed.

The land is known for its ecological beauty alongside urban development. Travellers who visit the country enjoy the modernity in Kuala Lumpur and the oriental setting in the countryside. The landscape provides tremendous options to trekkers and bikers who can reach some of the top most peaks to catch the splendid glimpse of the magical place. One can’t visit Malaysia without seeing the East Asian starlets, the Petronas Twin towers, tallest twin towers in the world, and the Menara Kl tower in Kuala Lumpur. The gleaming towers are visible from almost every corner of Kuala Lumpur. Another of the great marvels of Malaysia is the Sky Bridge in Langkawi Island. A cable car ride from this place takes the tourists all the way to Mount Mat Cincang. A beautiful view of the Telaga Tujuh waterfalls can be observed from the top. Penang hill or Flagstaff hill is also one of the most visited sites by the tourists. It offers a splendid view of the island. Adventure enthusiasts usually travel to the Kinabalu National Park, one of UNESCO’s world heritage sites, which is home to a large variety of flora and fauna.

Other places of attraction include theme parks, Melaka Historic city and Georgetown Historic city. Batu caves are one of the most beautiful caves in Malaysia, housing Hindu temples which are centuries old. Other famous shrines and temples include the Temple cave, Thean Hou Temple and Sin Sze Si Ya Temple. Tropical spice garden, Tun Abdul Razak Heritage Park, Penang National park are some of the other famous tourist attractions. Legoland Malaysia is worth a visit if you are with kids.

Most of the travellers looking for a respite from their hectic lives visit the Redang Island for its exquisite resort facilities and soothing traditional massages in the bounty of pristine nature.

Malaysian cuisine, like its culture, is an amalgamation of various cultures like Malay, Chinese, Thai, Indian, Javanese and Sumatran. Some popular delicacies are Sambal Belacan (shrimp paste) or stir fried water spinach. Rice and chilly are basic ingredients in the cuisine.

The country situated in the tropical region undergoes wet showers frequently. Hence the best time to visit this place is April till end of September.