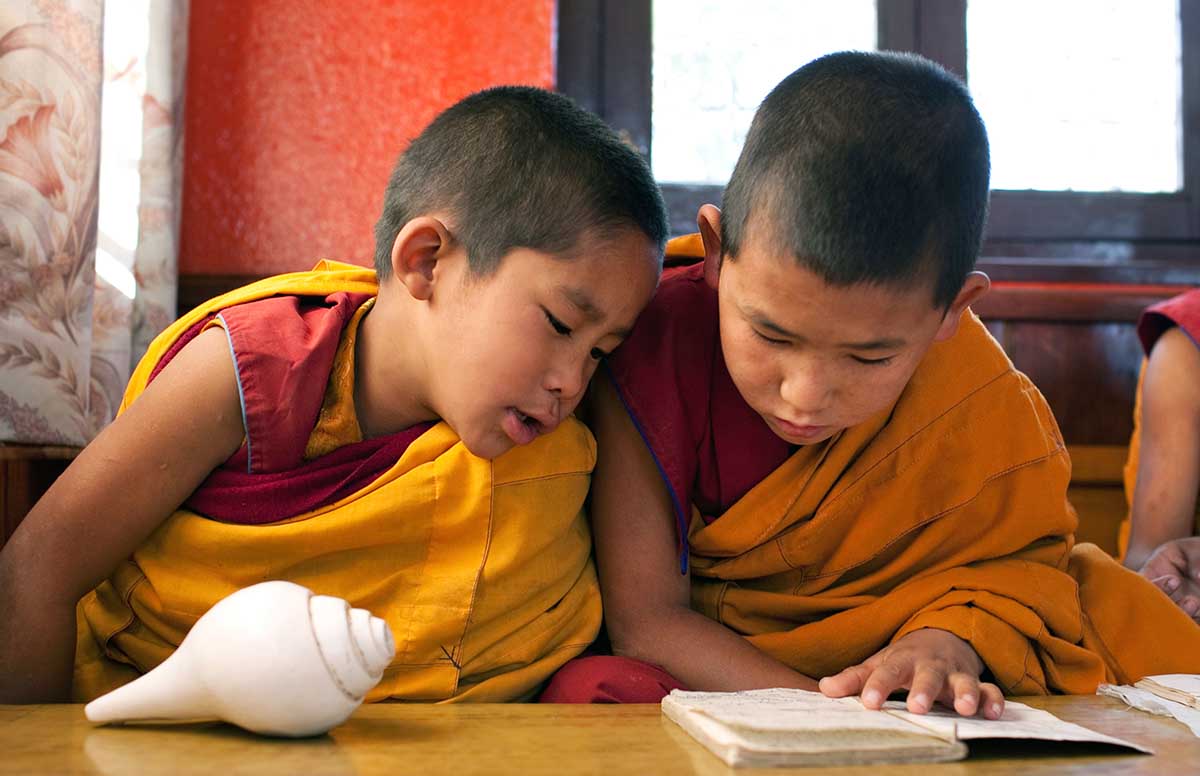 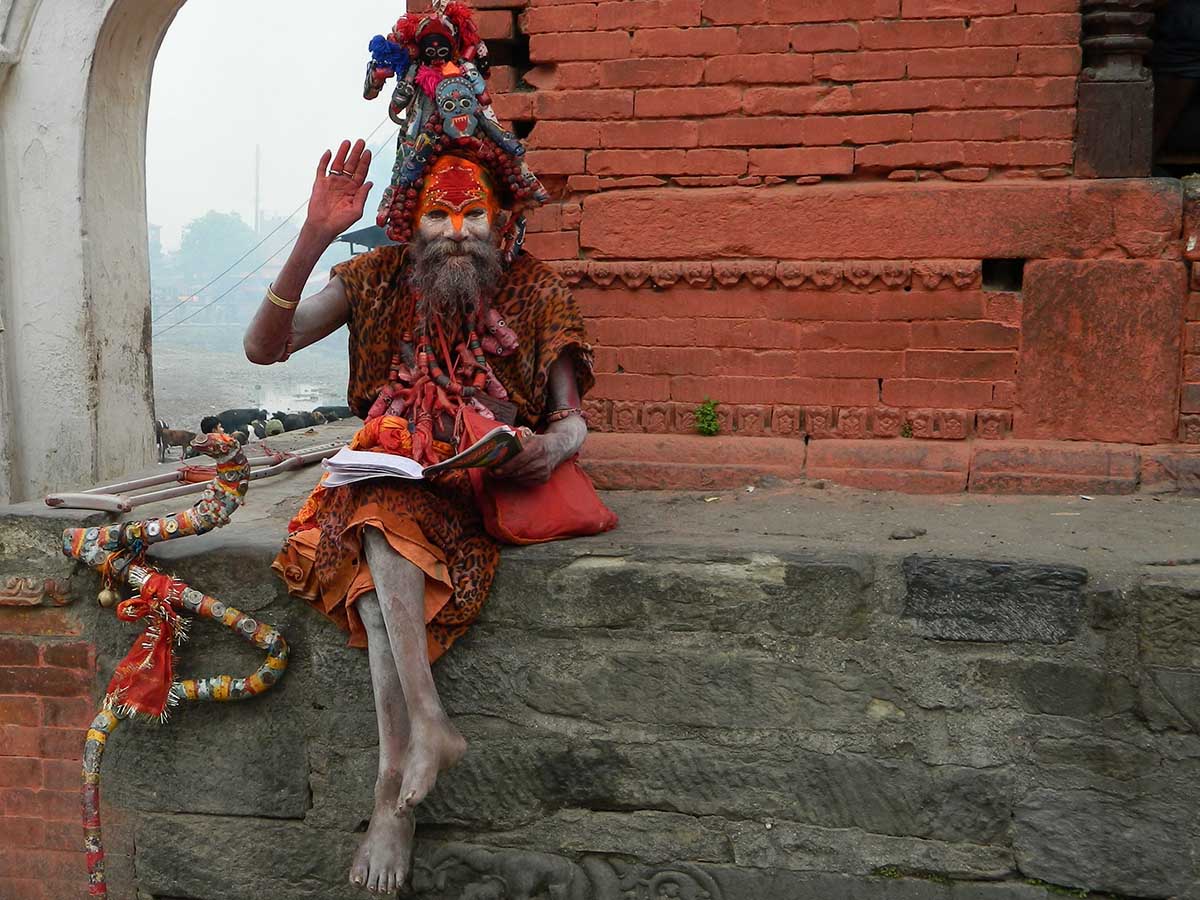 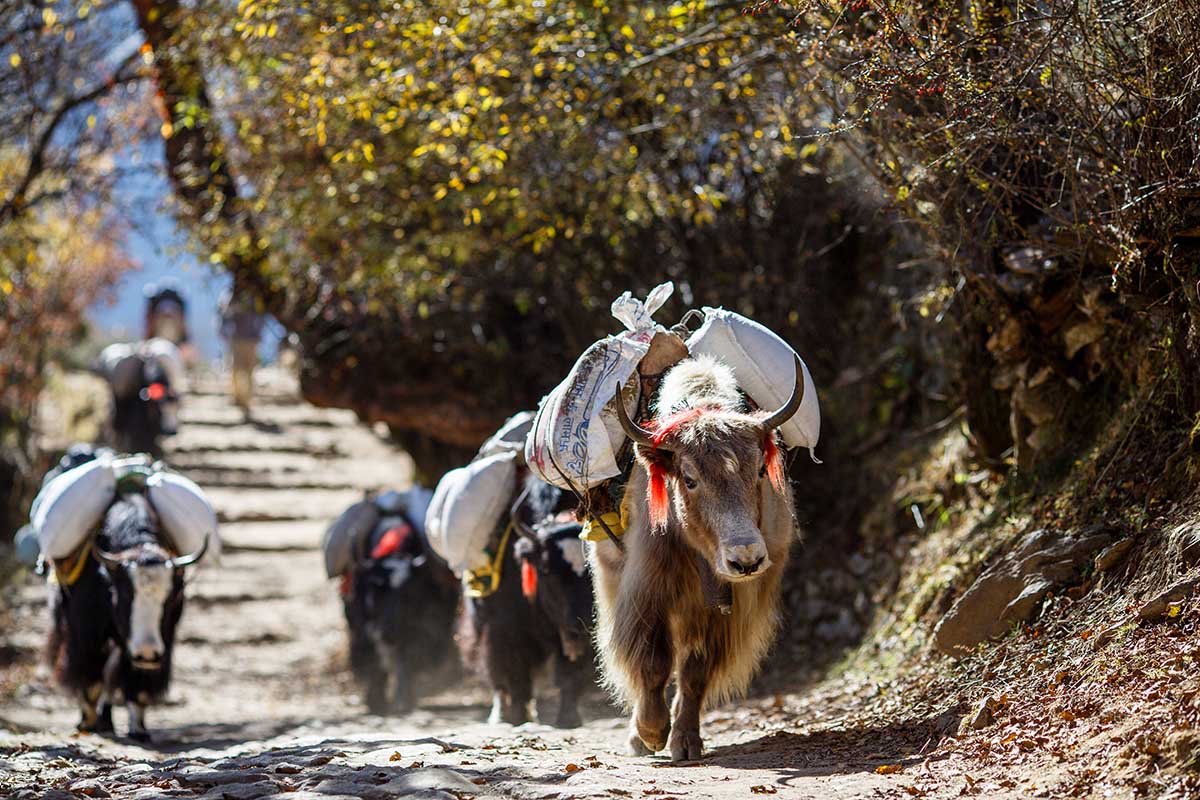 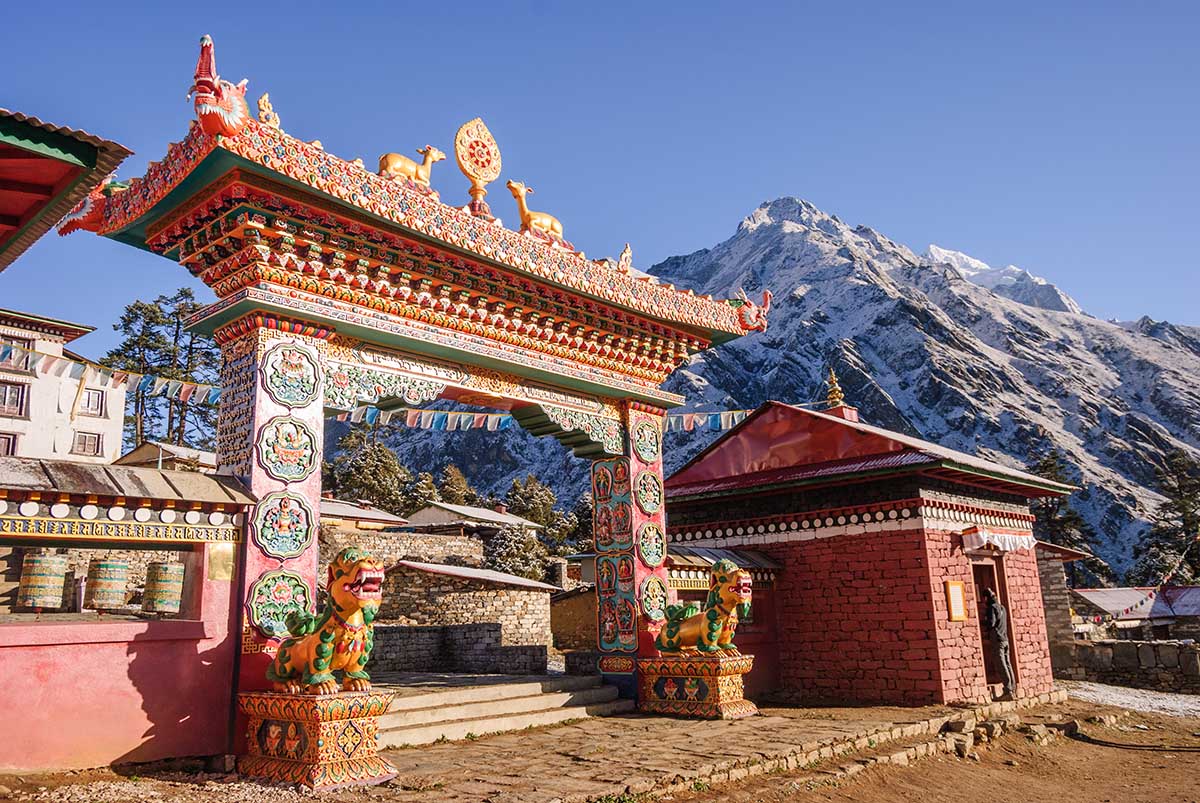 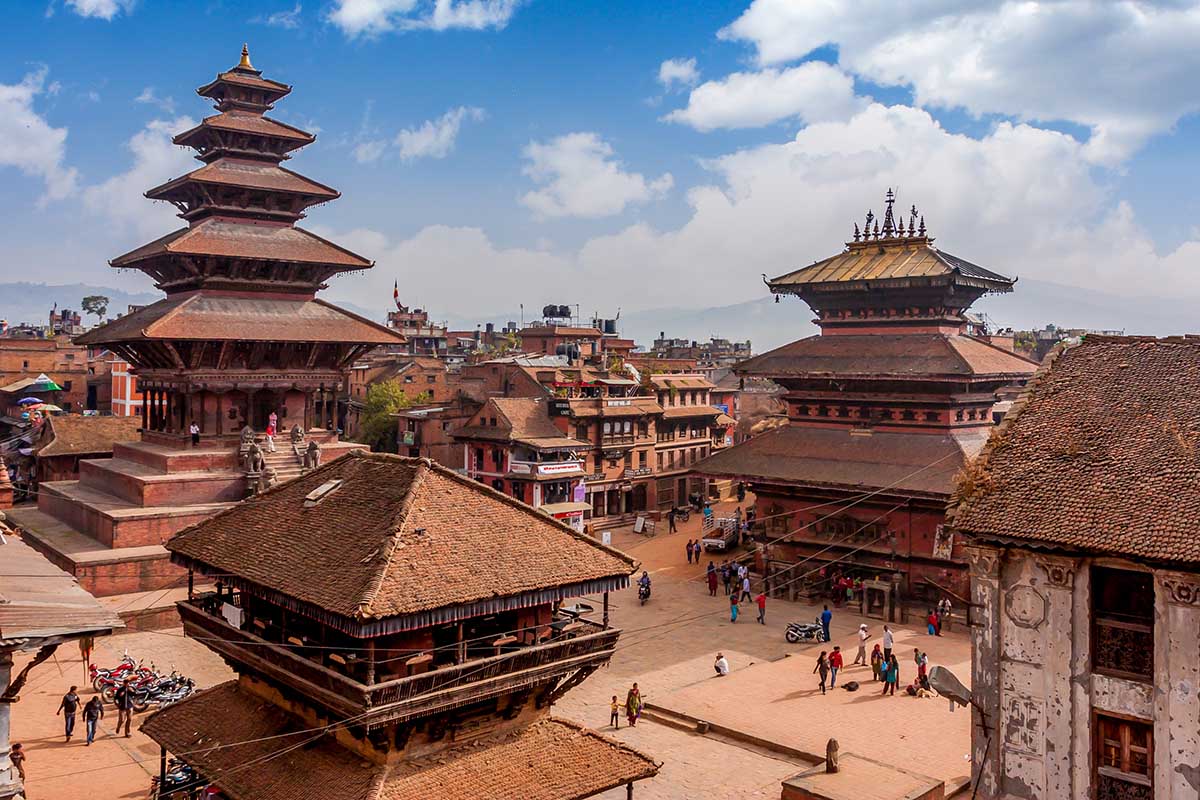 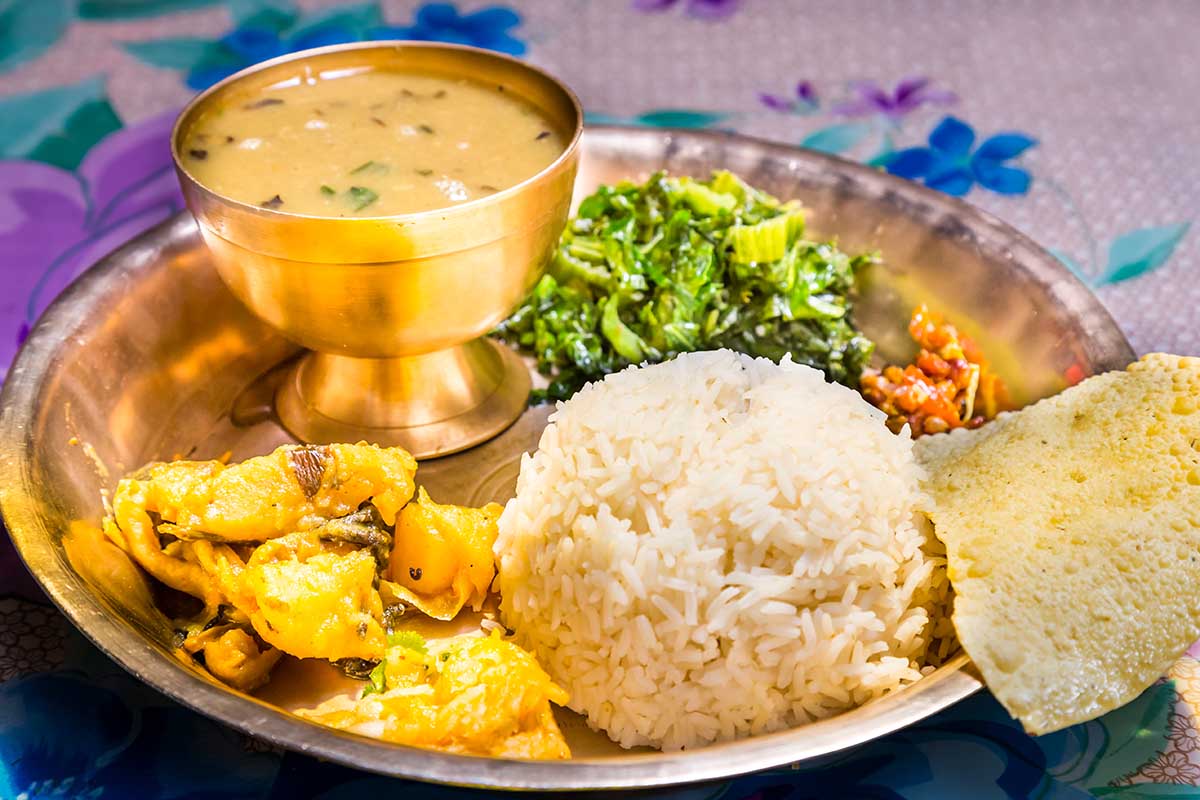 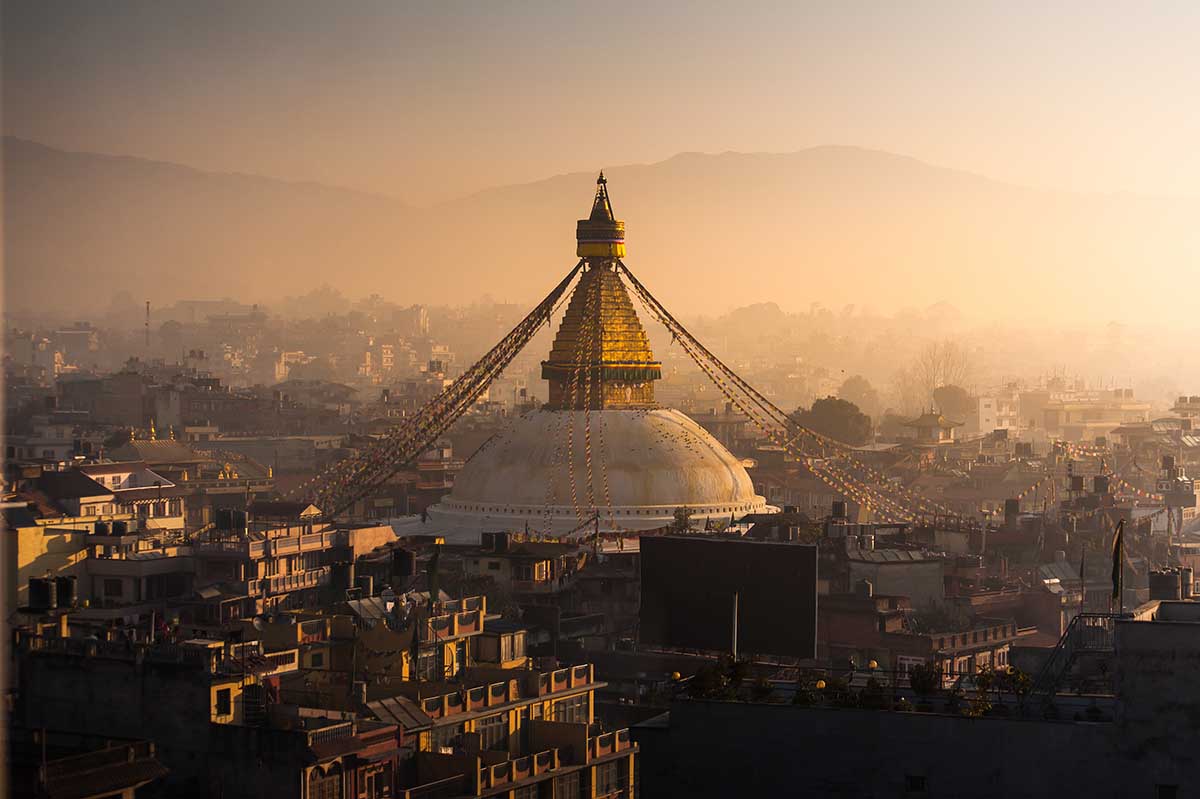 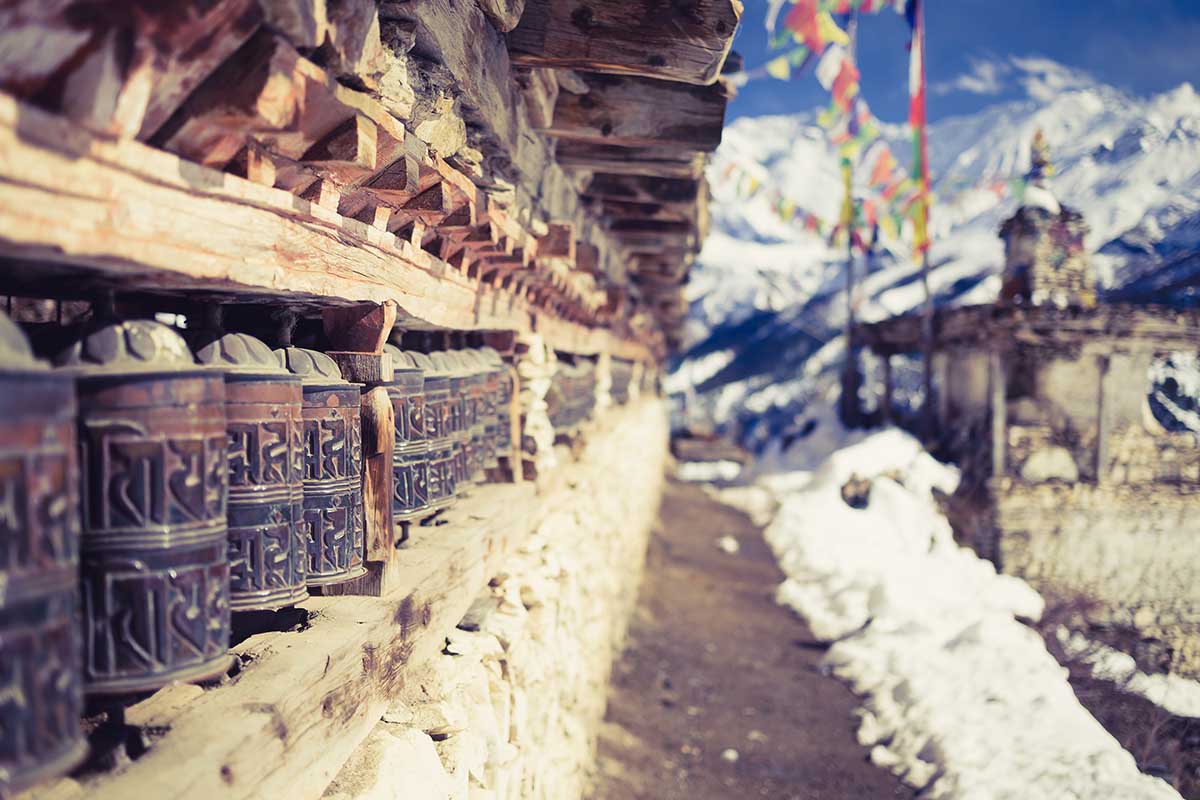 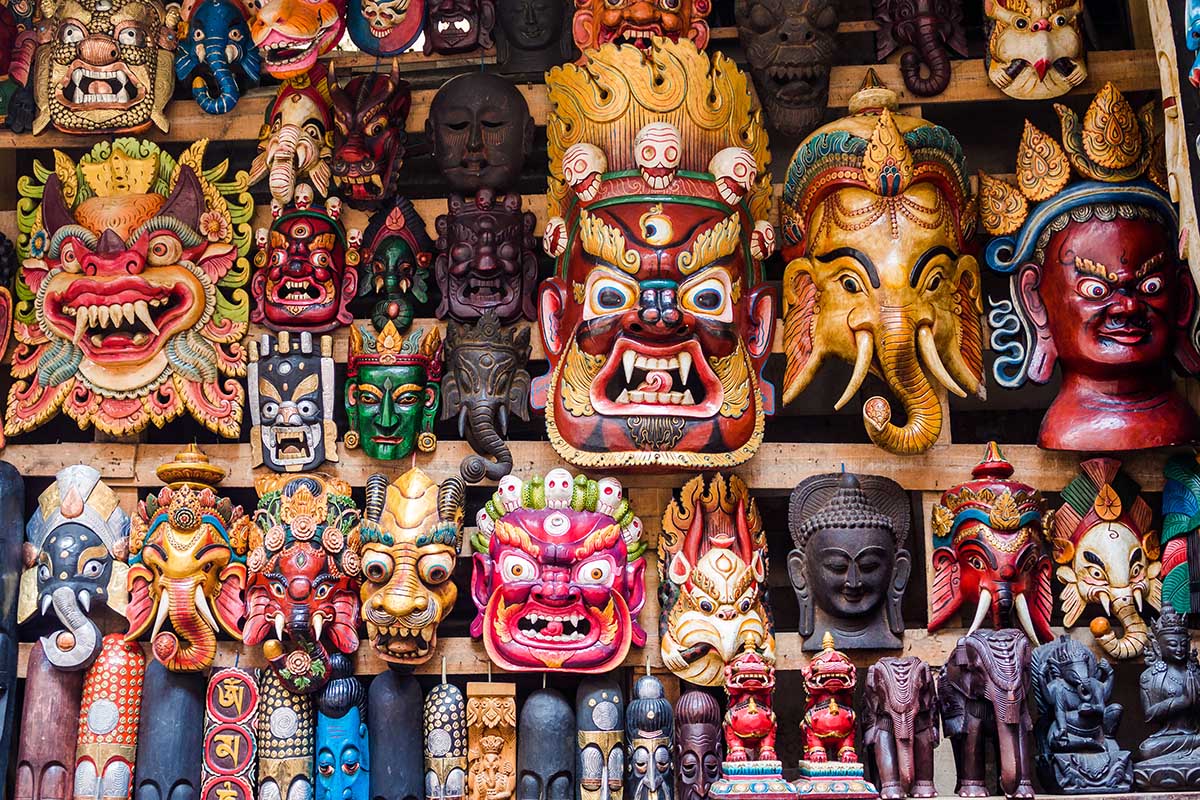 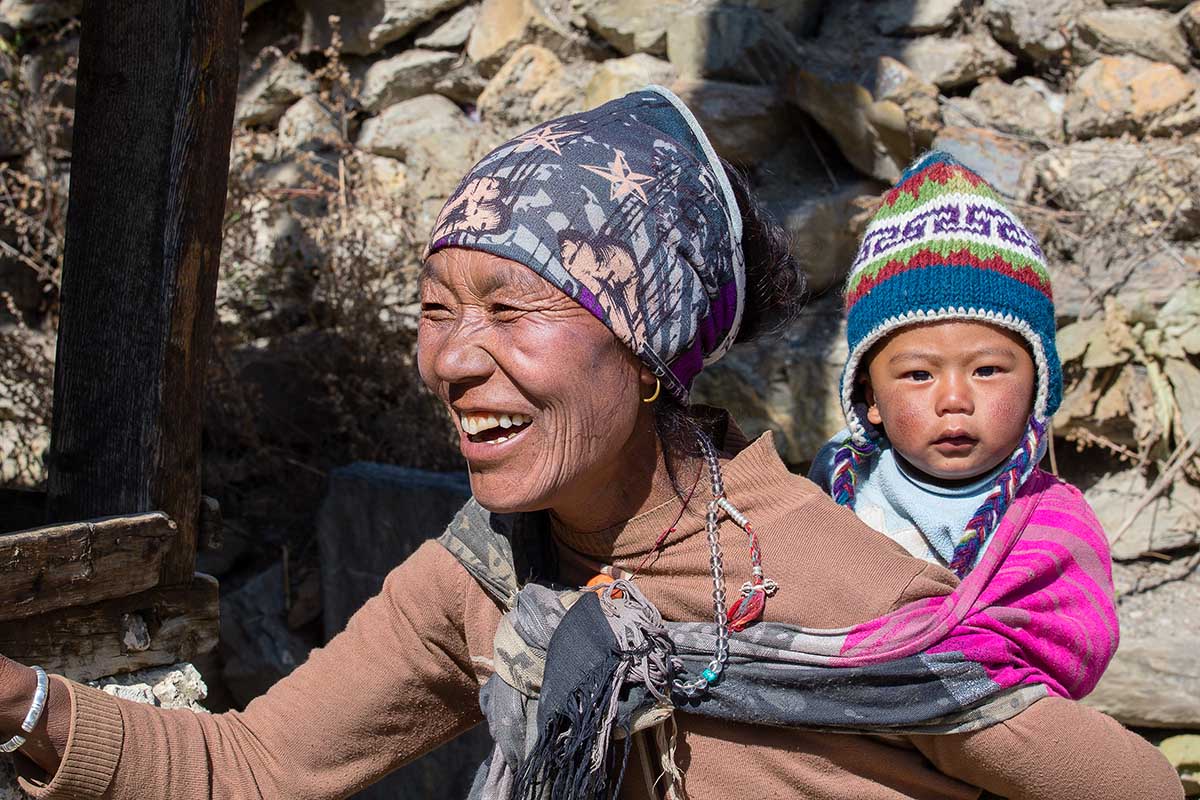 Nepal is a Himalayan nation in South Asia, sharing its borders with India and China. The hilly region is home to 8 out of the 10 tallest mountains in the world. Kathmandu, being its capital and the largest city in Nepal, is the cultural seat of the nation.

While in Nepal, one must take out a day to explore the local sightseeing places. The history of the area is captured in its stone images, temples and shrines which makes it a living museum. Some of the must see attractions are the Durbar Square, Pashupatinath Temple, Swayambhunath Stupa, Boudhanath Stupa and the temple of Kumari. Other places of interest include Hanuman Dhoka, which is Kathmandu’s royal palace founded centuries back, Golden temple is one of the finest Buddhist monasteries that you will find in the region.

The world’s highest mountain peak, Mount Everest is situated in this Himalayan region. Mountaineers from all across the world are drawn to these tall peaks, and several adventure enthusiasts take up expeditions to conquer the world’s tallest peak.  There are options available to explore the splendid sight of the Himalayan range and Annapurna range through helicopter rides too.

With the hilly terrains come exquisite landscapes. Himalayan jungles are an important part of the Nepalese terrain. It is home to a number of wildlife species, and animals like Yaks are a common sight. Chitwan National Park is one of the must see destinations. It is home to more than 500 species of migratory birds, one horned rhinoceros, Bengal tigers and Asian elephant. During the visit to Nepal, don’t forget to visit the lakeside town of Pokhara which provides spectacular glimpse of the divine nature. Fishing is a common activity here. People also love mountain biking on these hilly areas. Kathmandu Valley offers a good biking track for adrenaline enthusiasts.

The cuisine of Nepal is heavily influenced by its multicultural society. The main cuisine is Dhindo and Gundruk while the staple diet is Dal Bhat. Momo, a kind of steamed dumplings is a common food of Nepal.

Best time to visit Nepal is between September and December, when the weather is pleasant and the peak season for trekking.