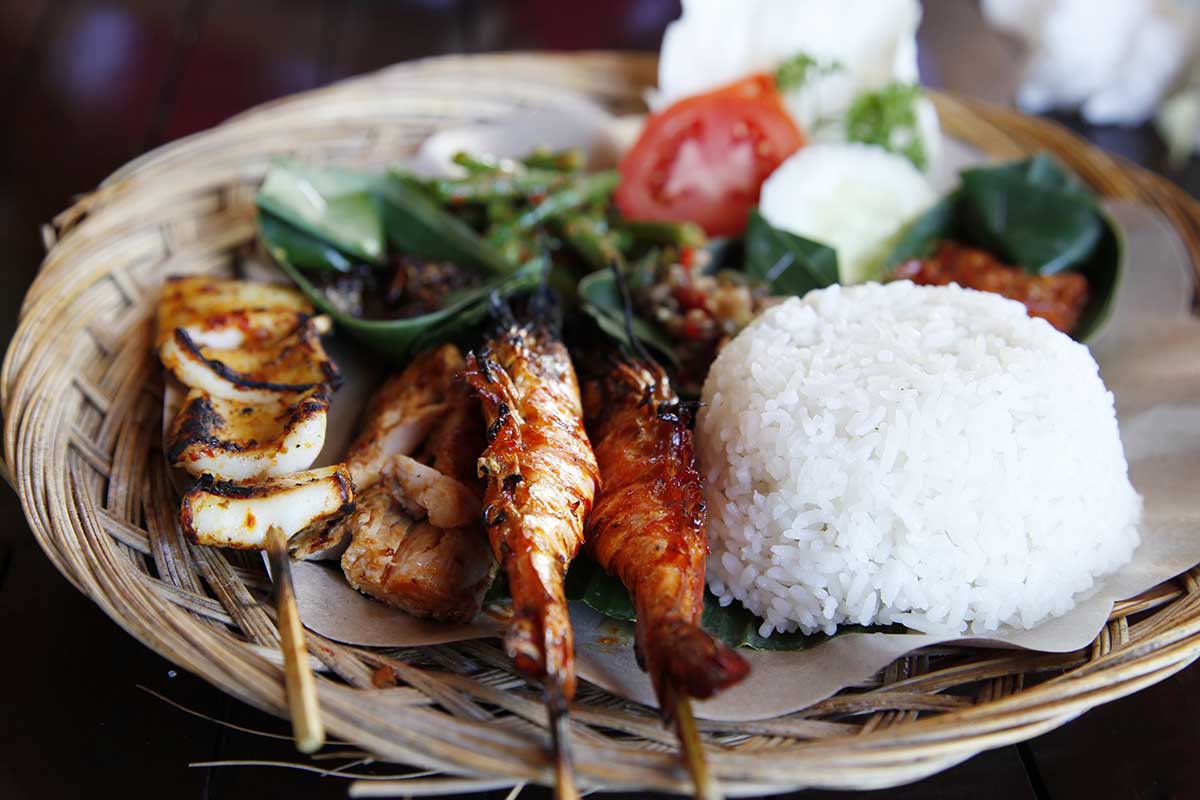 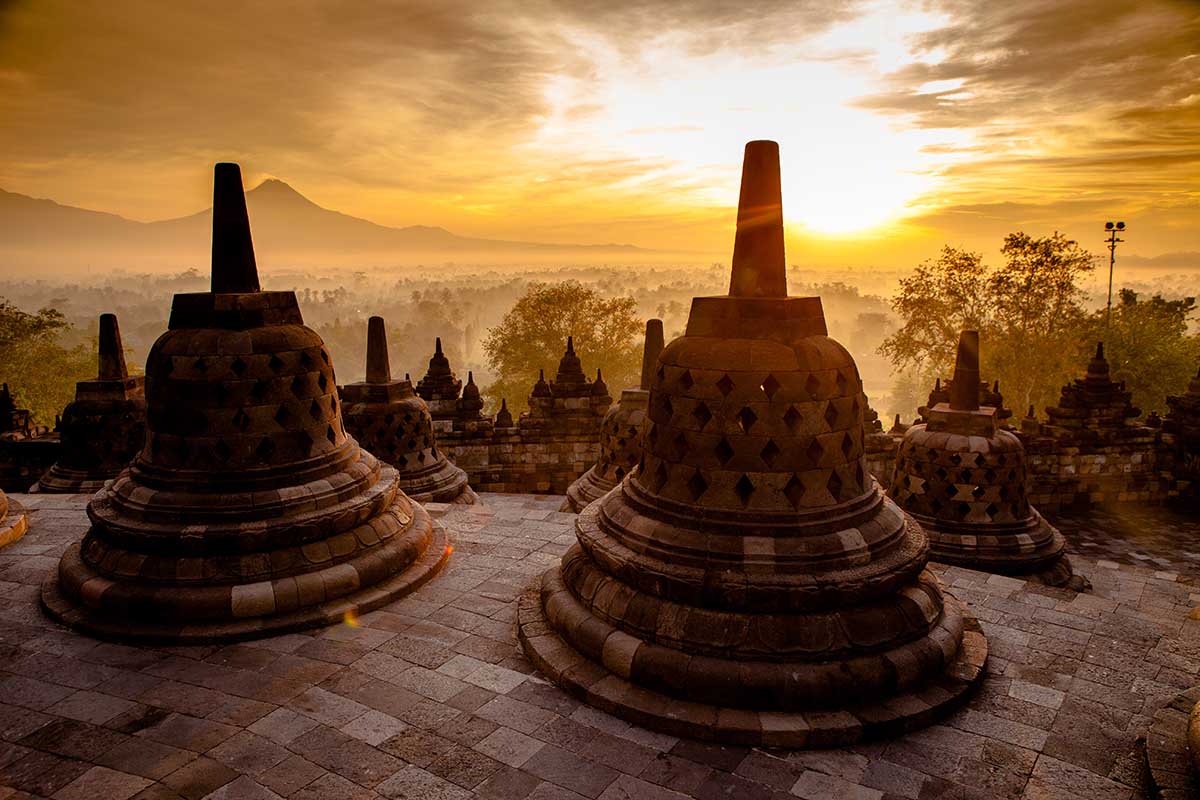 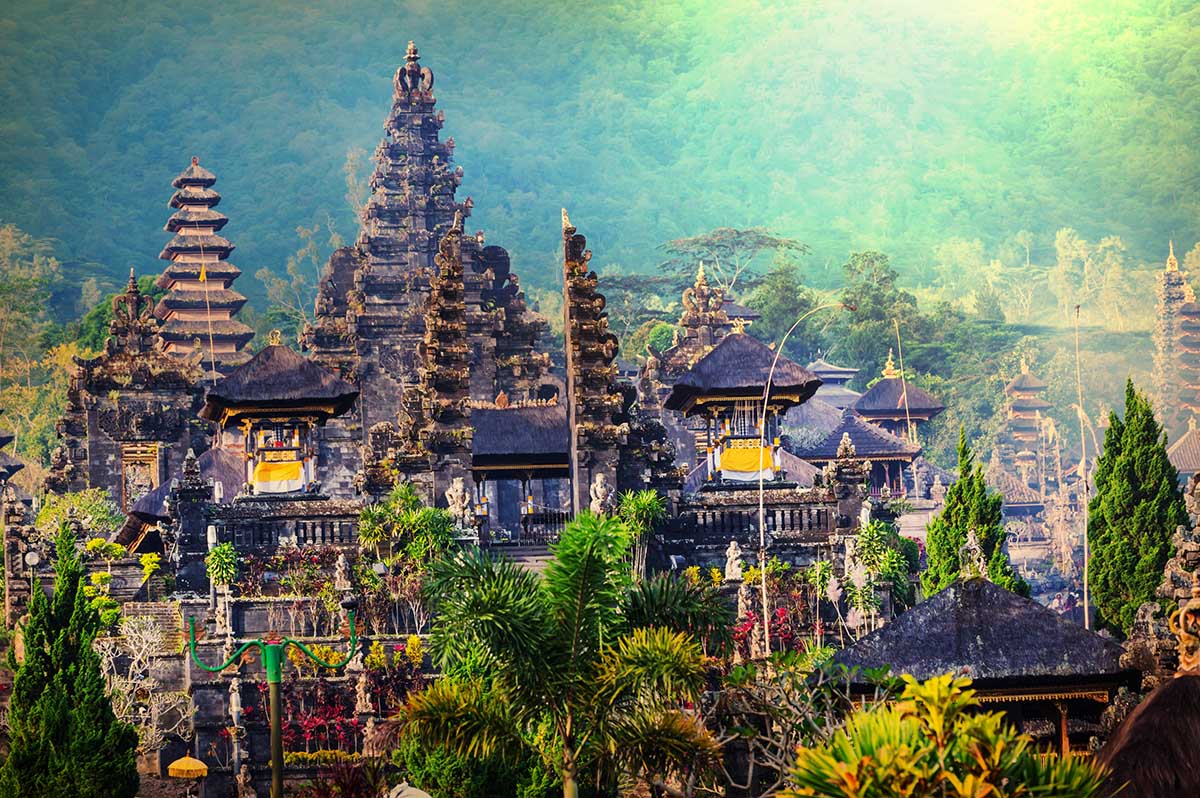 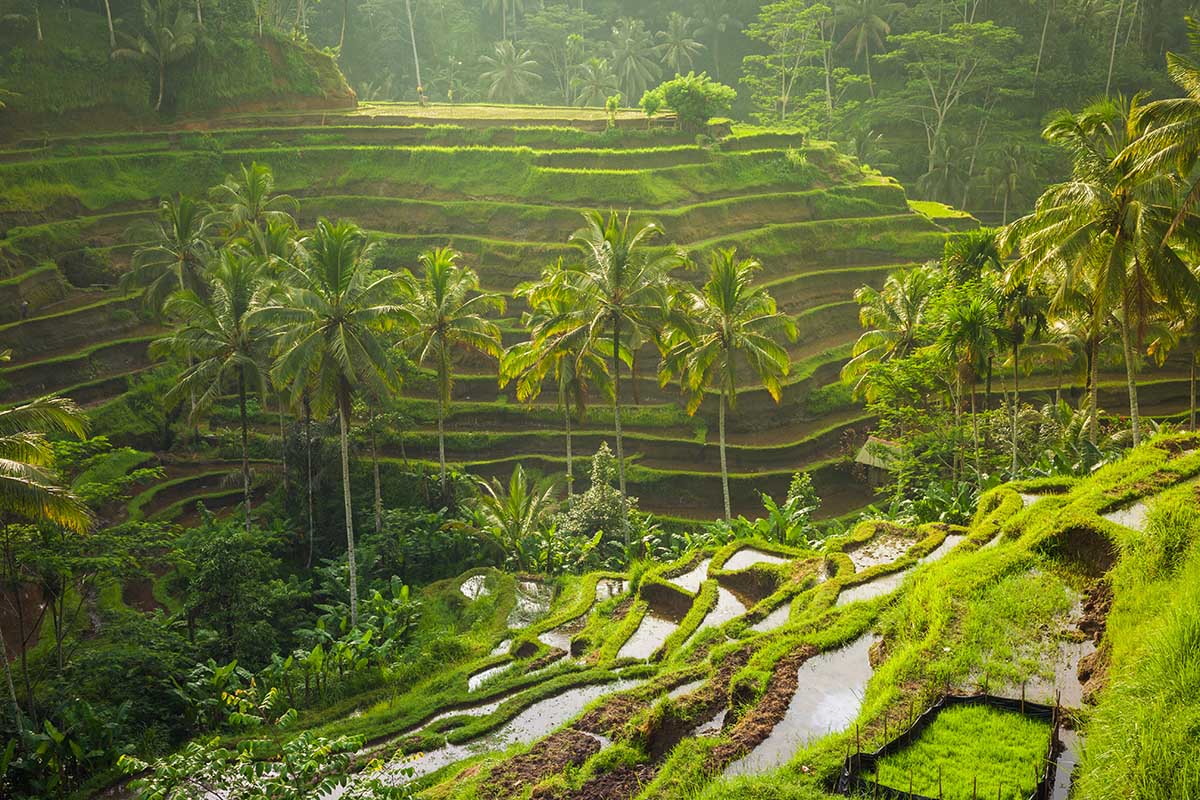 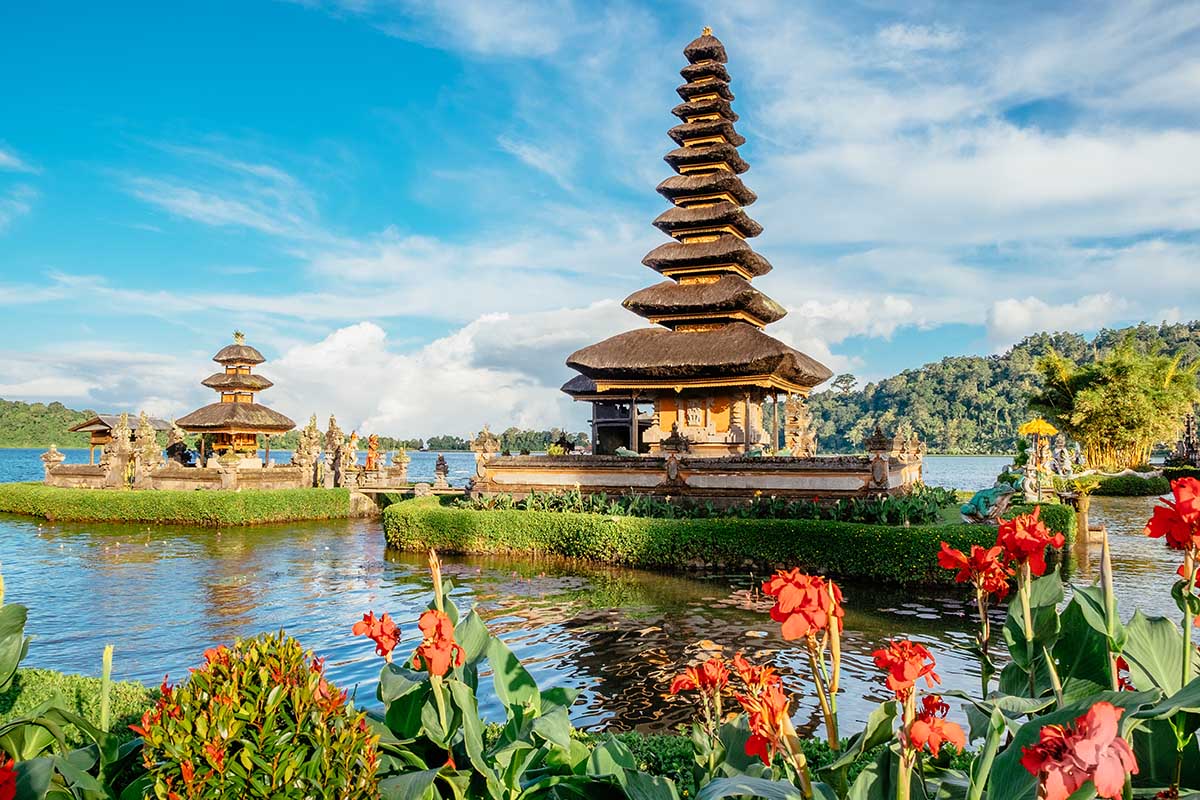 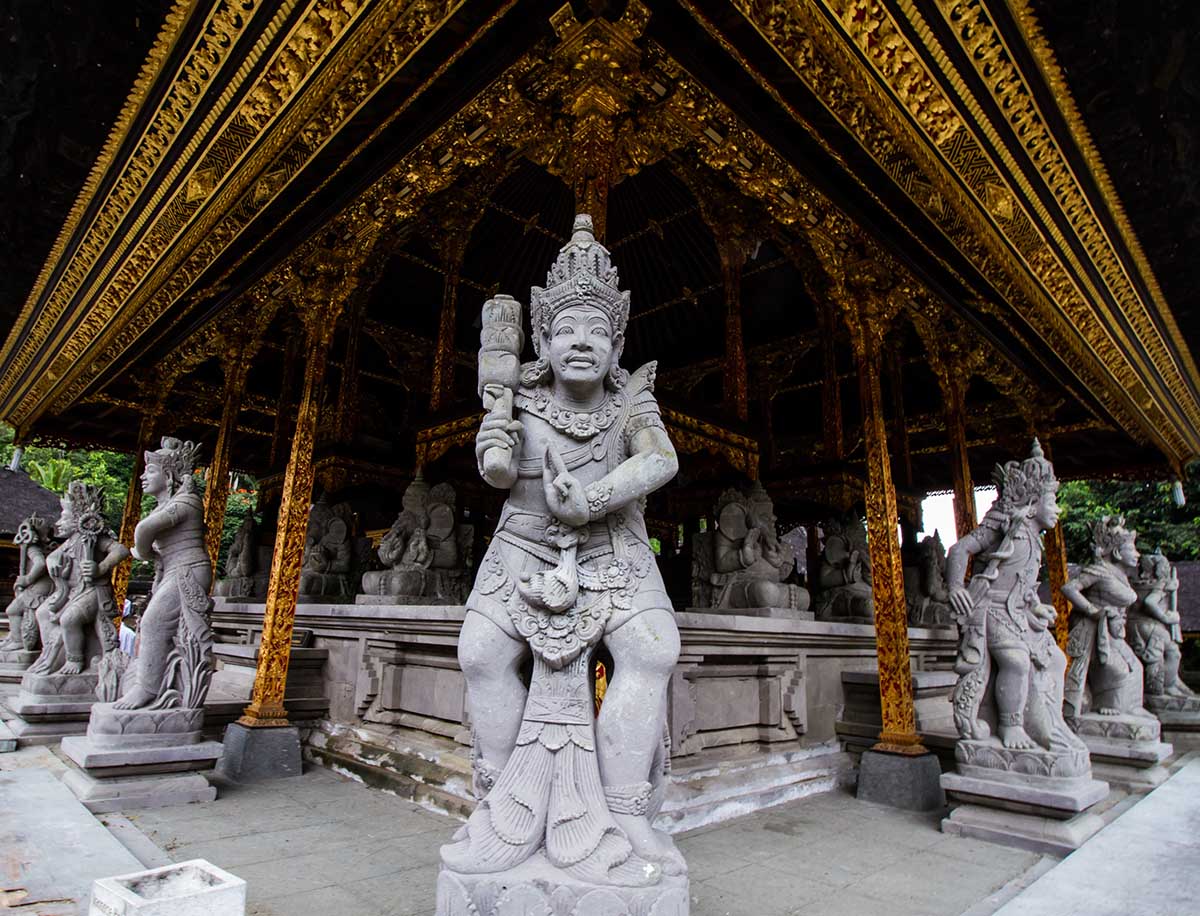 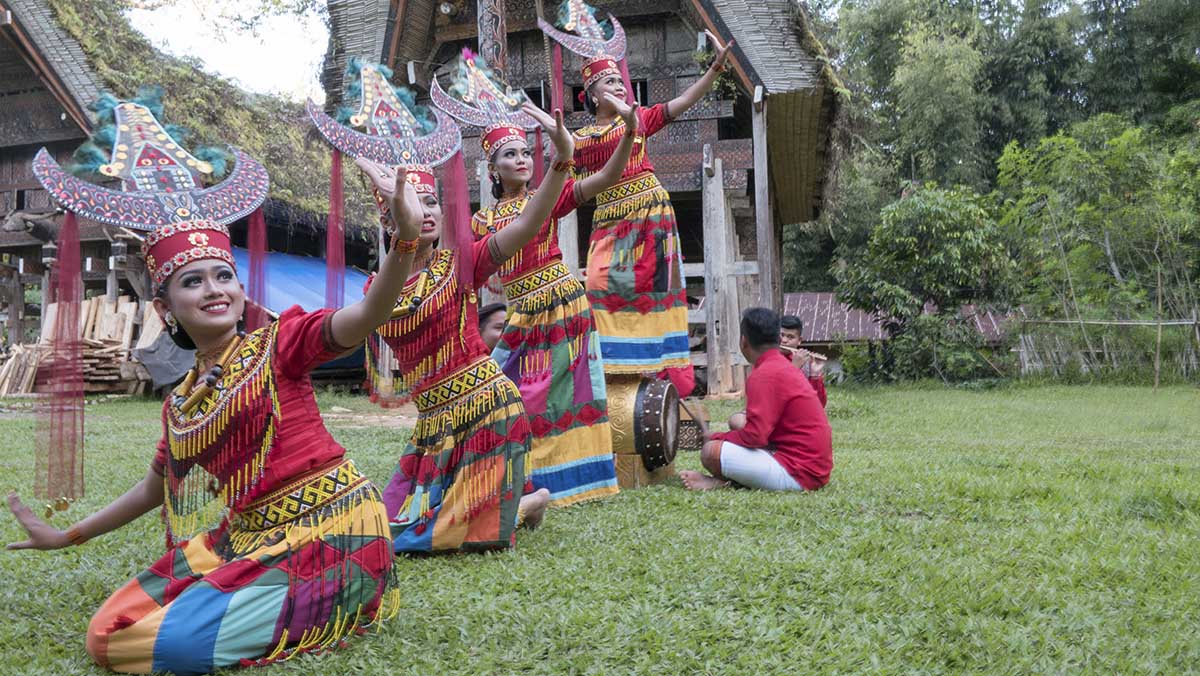 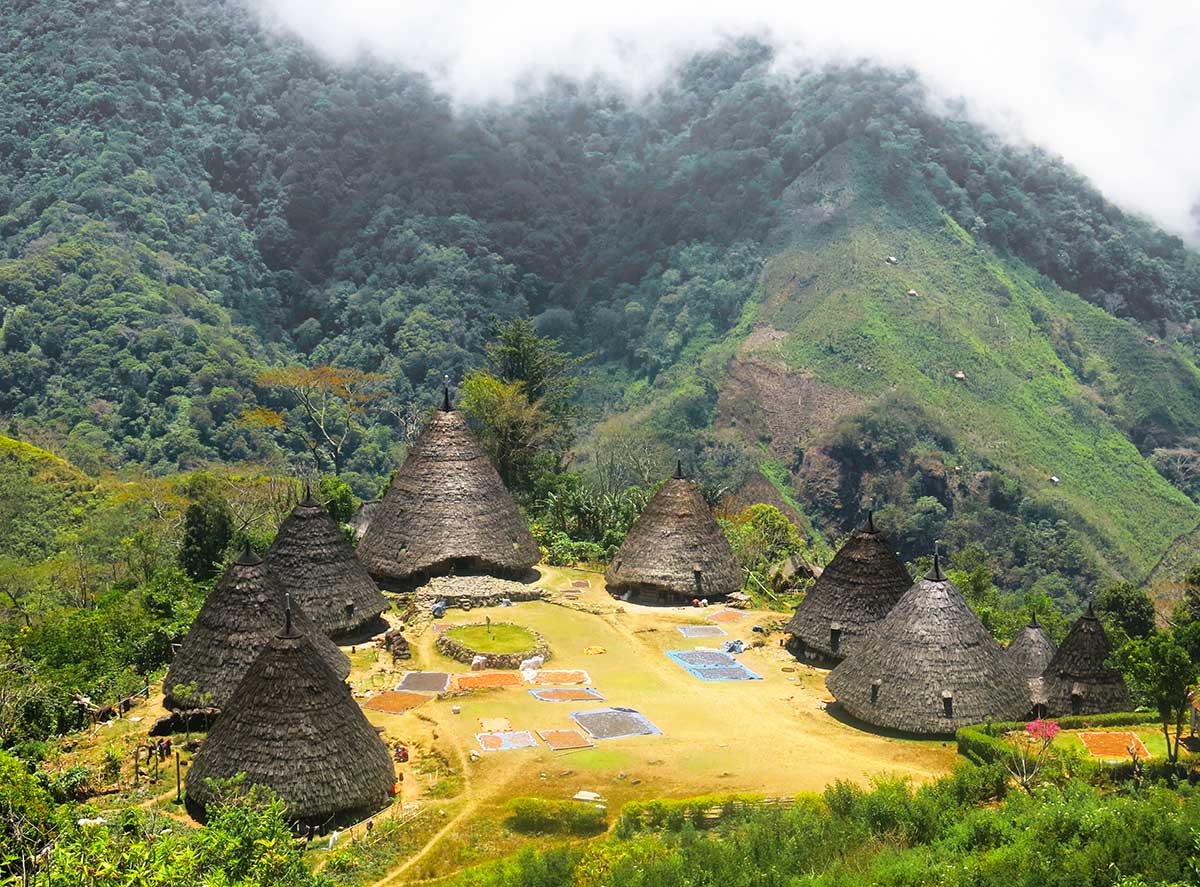 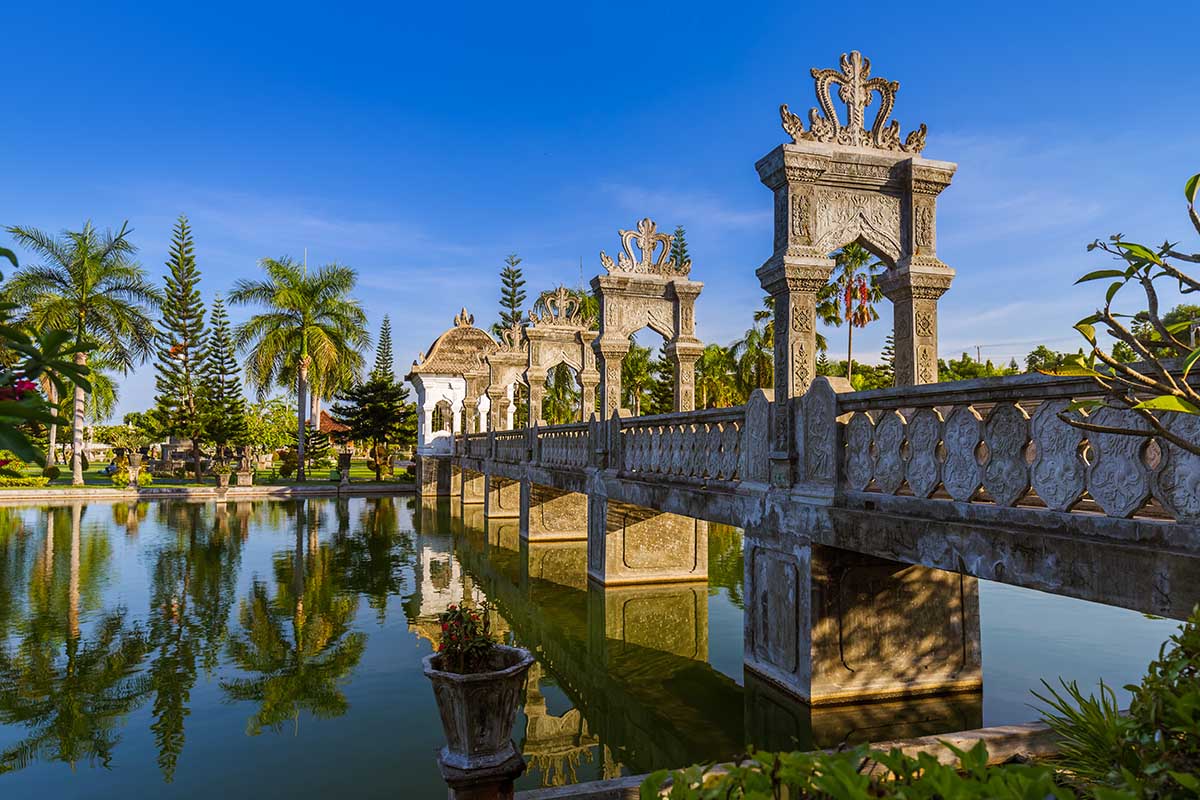 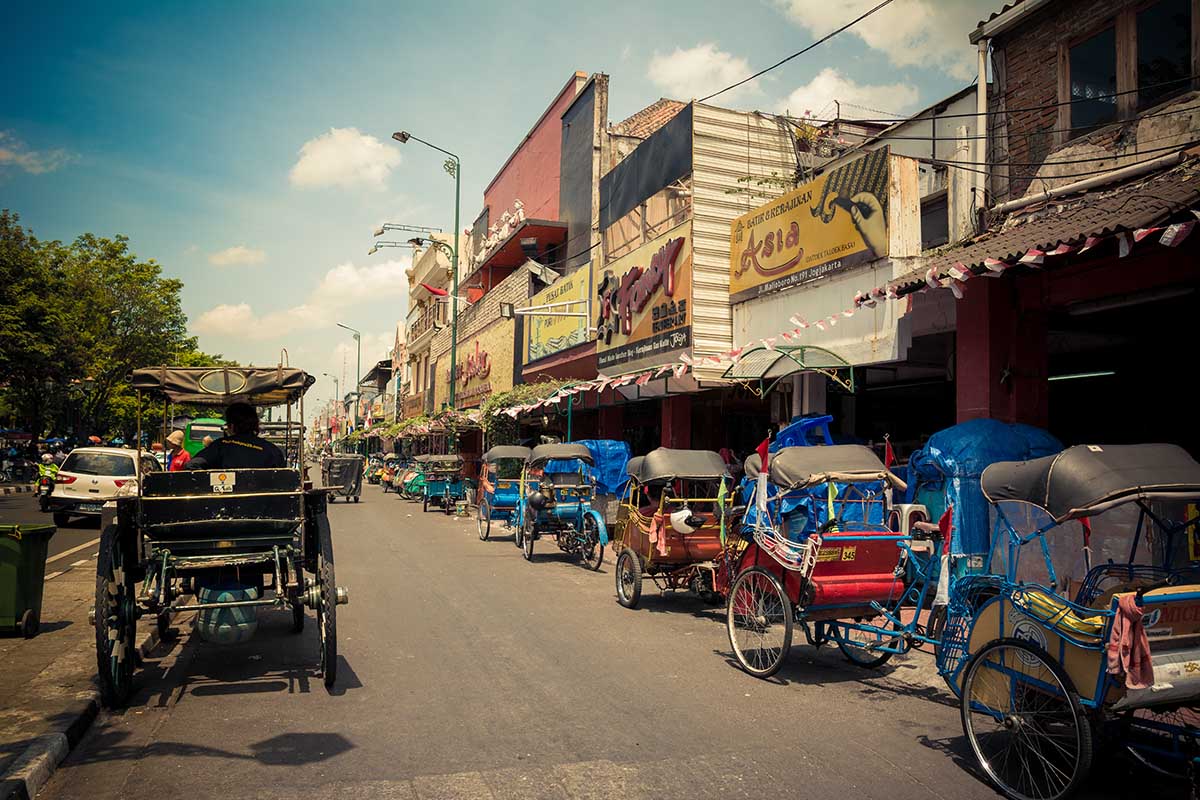 Situated between Indian and Pacific Ocean, Indonesia is a group of more than seventeen thousand islands making it the world’s largest island country. The nation is home to more than 300 ethnic groups, each of them bringing their art, architecture, culture, cuisine and festivals with them. They are rich in tradition and art forms like music, dance and paintings. Java and Bali are rooted in their Hindu- Buddhist heritage, where as Sumatran culture reflects Islamic heritage. It is home to many temples reflecting its ancient influence of Hinduism such as Borobudur temple and Prambanan temples.

The islands are largely covered in wilderness despite being the fourth largest populous nation in the world. Nature and culture together make an important part in the Indonesian tourism, with travel and leisure being the main focus. Long stretch of beaches and the cultural heritage reflecting ancient history are some of the most sought after destinations in a trip to Indonesia. Catching a glimpse of the exquisite sunsets on Bali sunset dinner cruise, water activities like surfing on the beaches spread across the nation, under water visit to the coral reefs, sunbathing on the beaches of Weh Island located at the tip of Sumatra are some of the activities people like to indulge in. The islands also house a variety of national parks such as Komodo National Park, Ujung Kolon National park, Lorentz National Park and tropical rainforest heritage of Sumatra, a retreat for nature lovers. Jakarta Old town, Sawahlunto old coal mining town, Semarang old town are some other places that are of interest to travellers and explorers.

Gunung Kawi, is one of the largest and ancient monuments of Bali, and the ancient rice fields gives one of the finest views in Indonesia. Puri Agung Karangasem is another famous tourist attractions in Indonesia. Other places of interest include Pura Meru, the largest temple on Lombok, Pura Taman Ayun, Gianyar Night Market, Klungkung Palace and much more.

Apart from the nature and culture visit, Indonesia offers other attractions of urban tourism such as amusement parks like Dunia Fantasi (Fantasy world theme park), resorts, spas and nightlife. It is also a shopping destination among South East Asians, with Jakarta being its shopping hub. It hosts annual “Jakarta Great sale” in the months of June and July to celebrate Jakarta’s anniversary.

Indonesian cuisine is a rich amalgamation of various cuisines from different ethnic groups. Tumpeng is the national dish. Other famous dishes are nasi goreng, rendang- also chosen as world’s most delicious food, sate and soto. Other world known dishes from European, Chinese, Middle Eastern and Indian cuisines are also popular.

While the weather is almost similar throughout the year, the best time to visit the islands is between the months of May and September when the season is comparatively dryer. During the wet season heavy bursts of rainfall could be experienced.