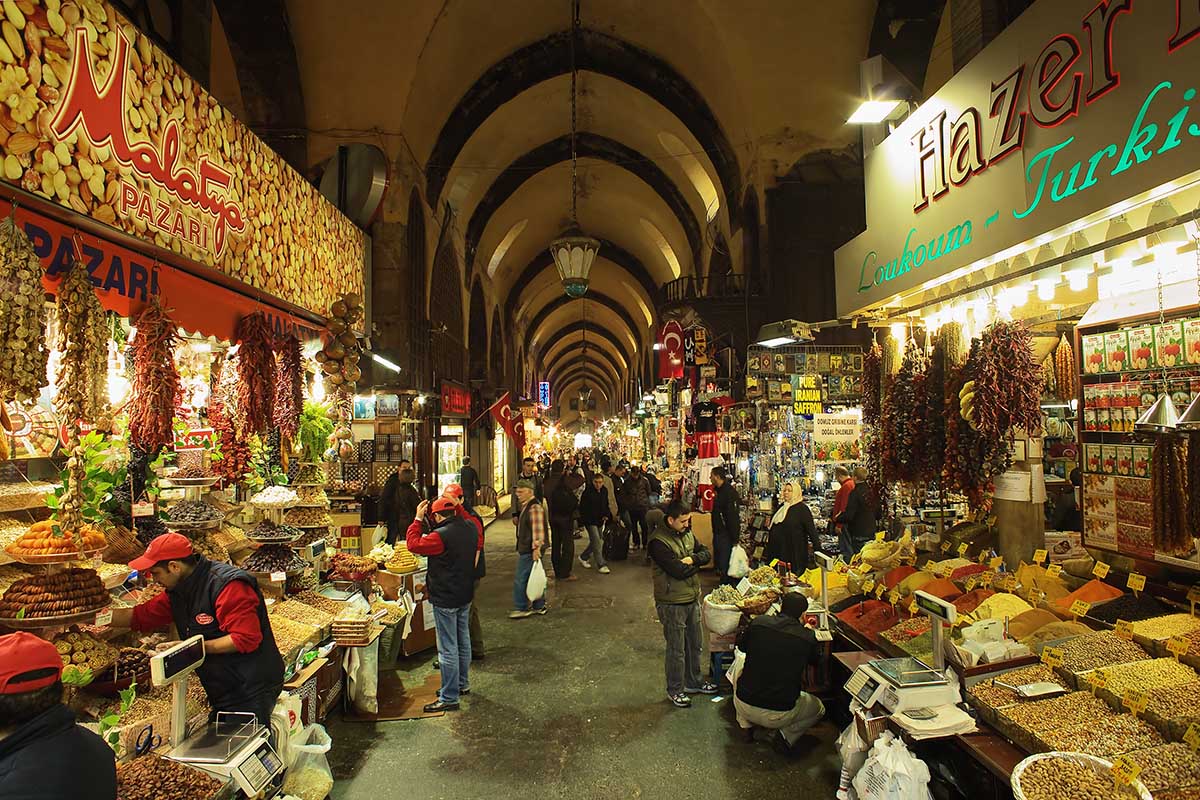 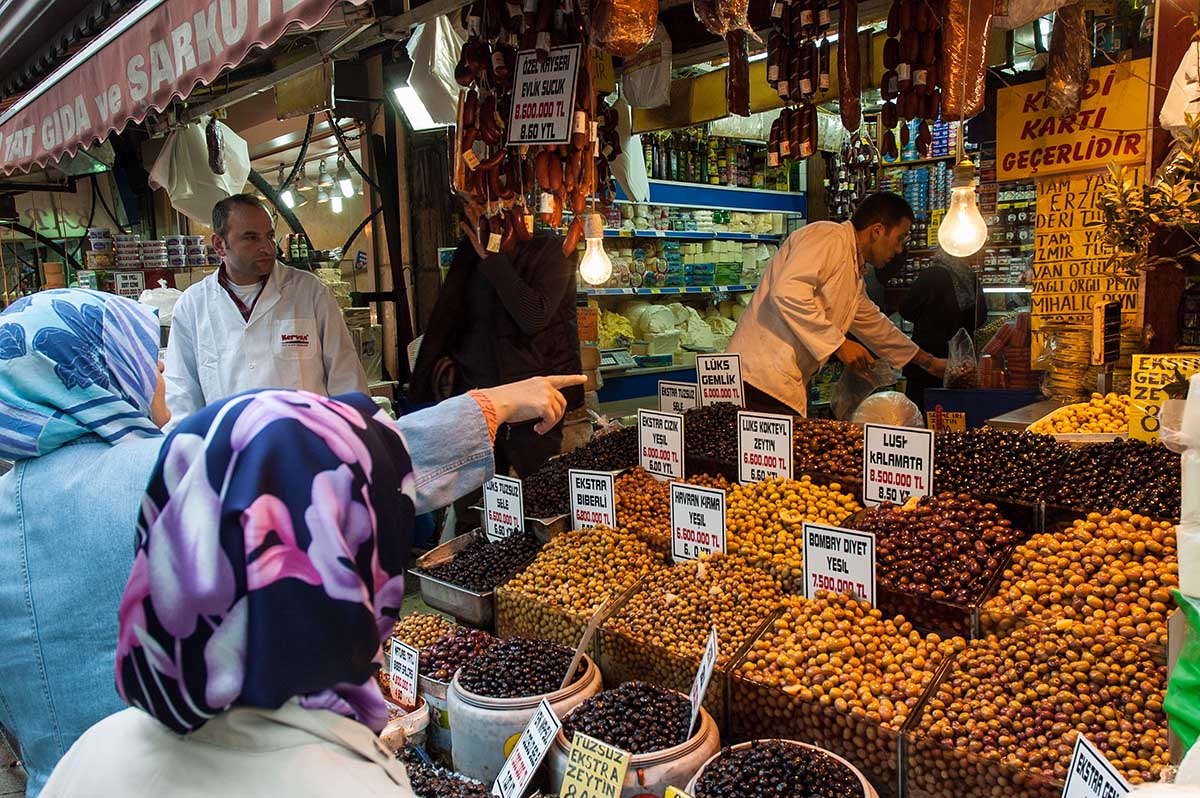 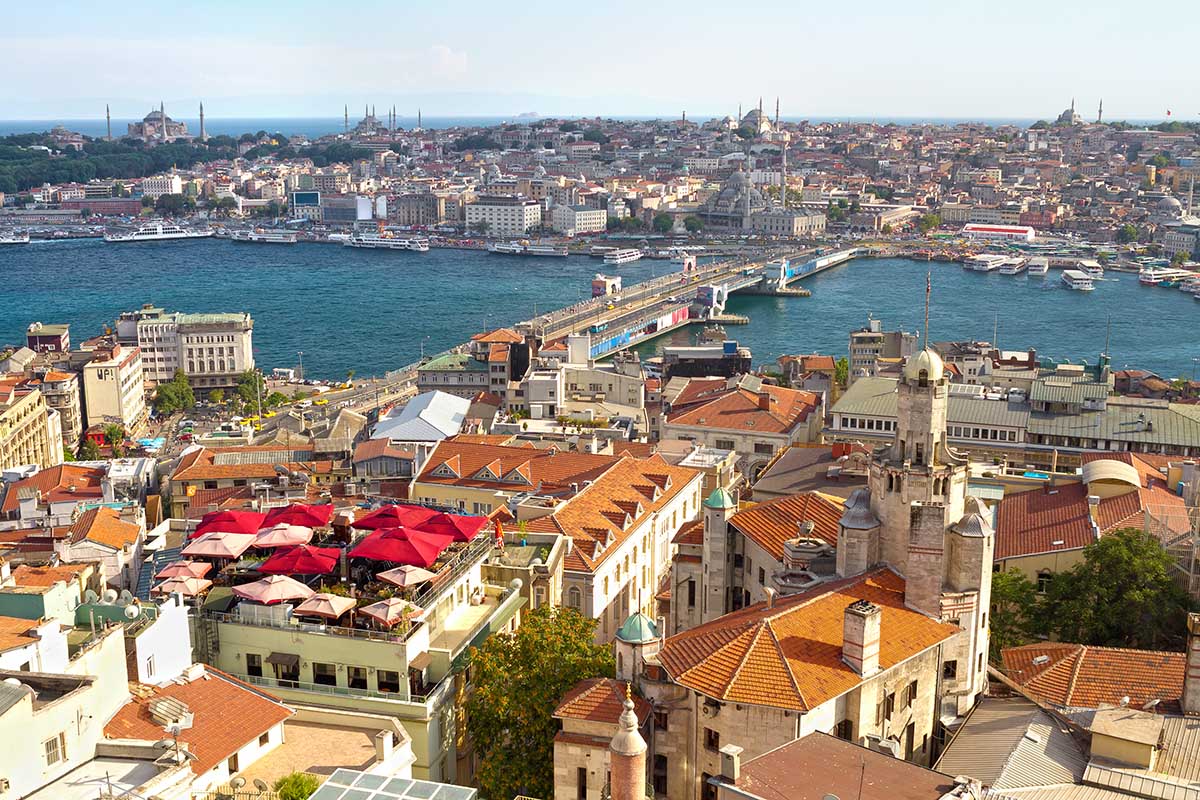 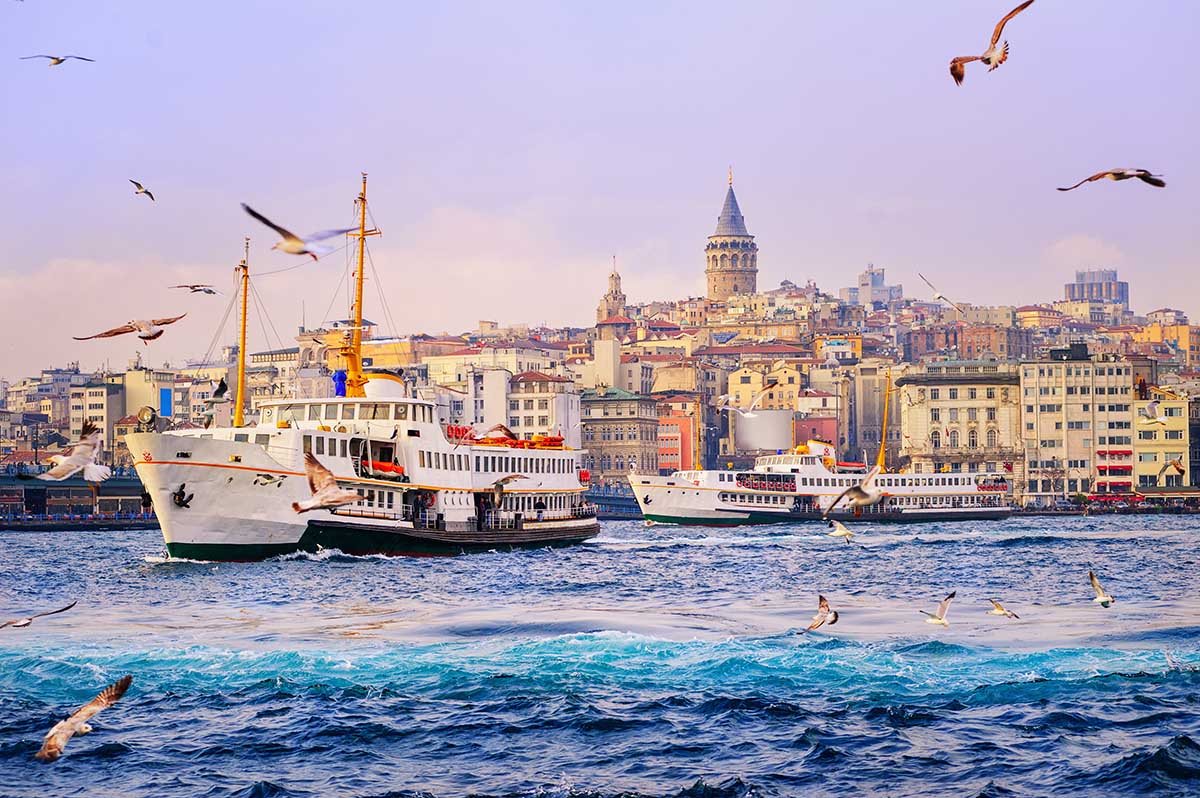 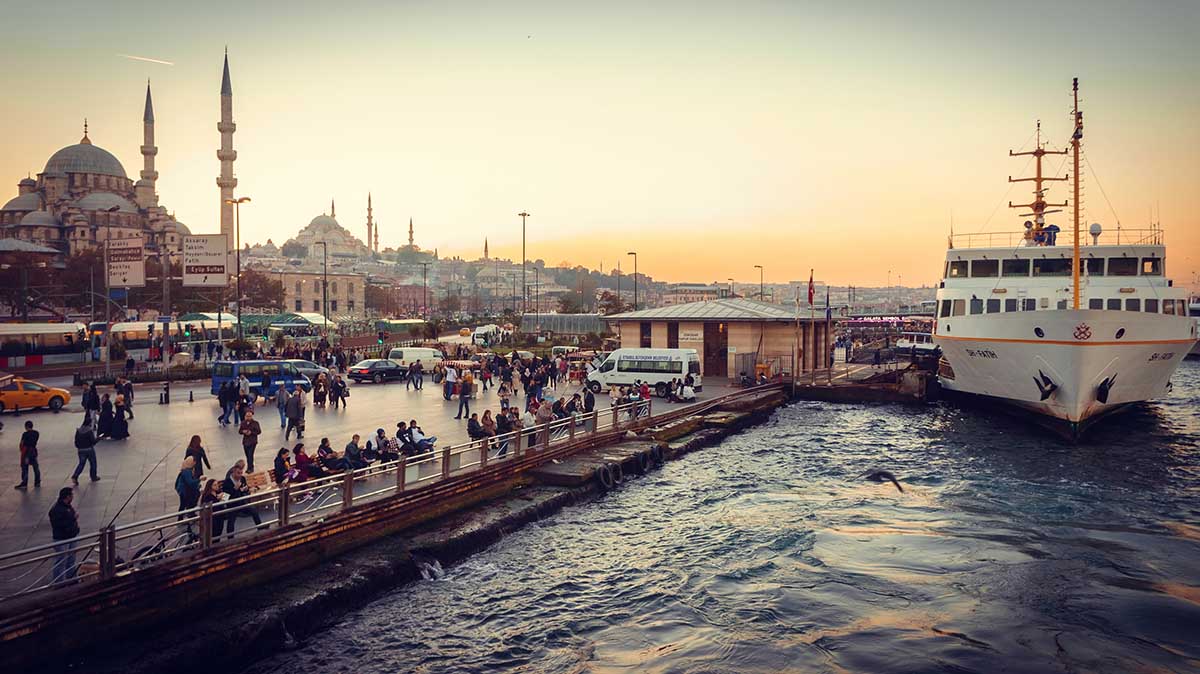 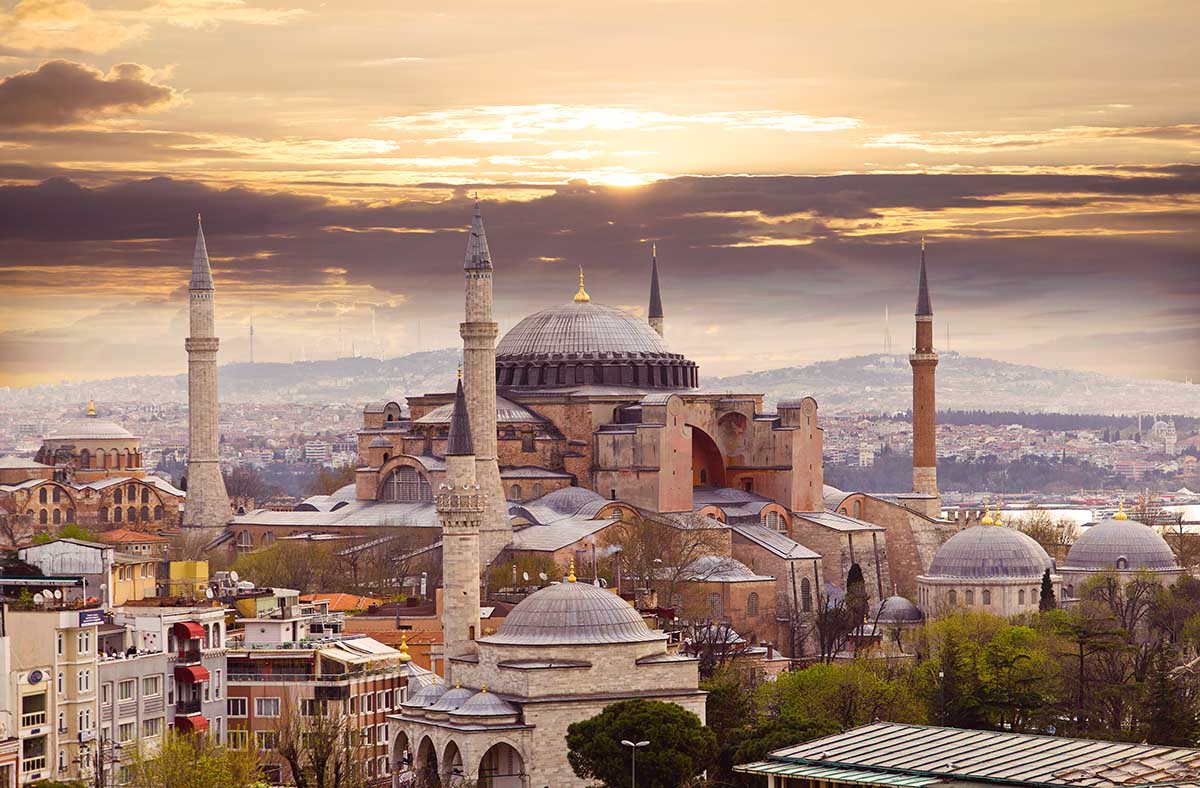 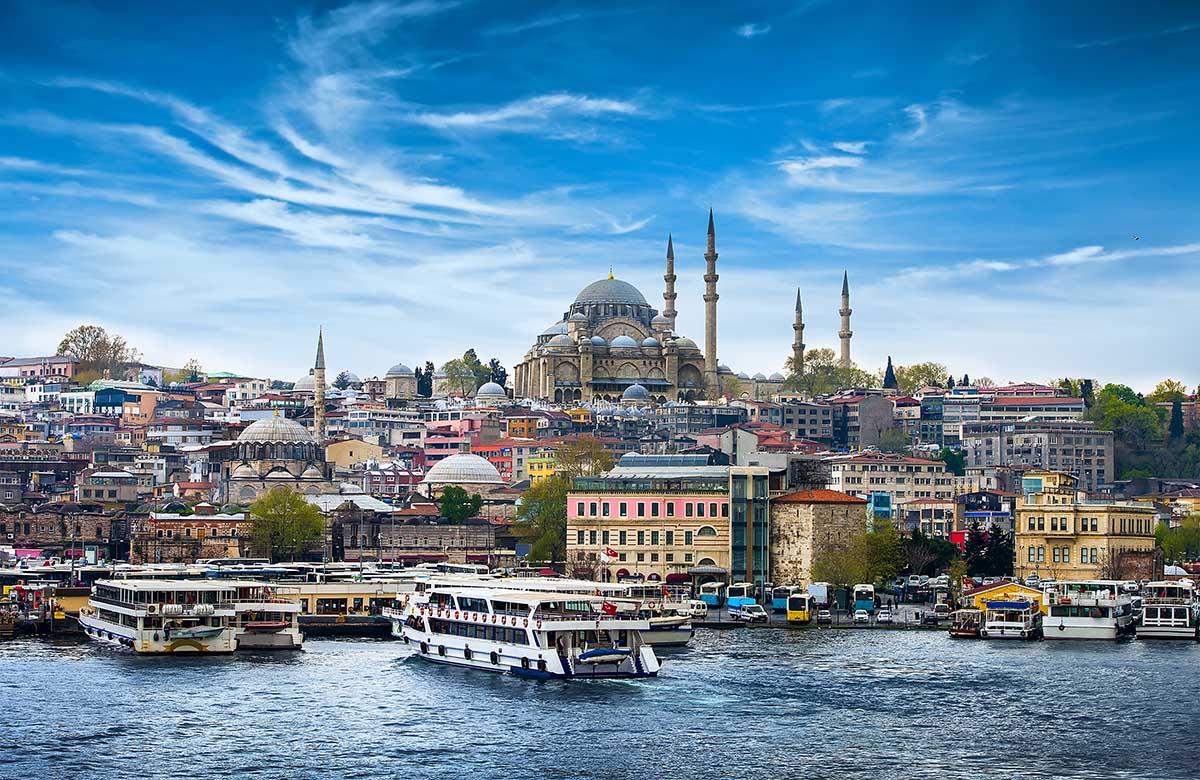 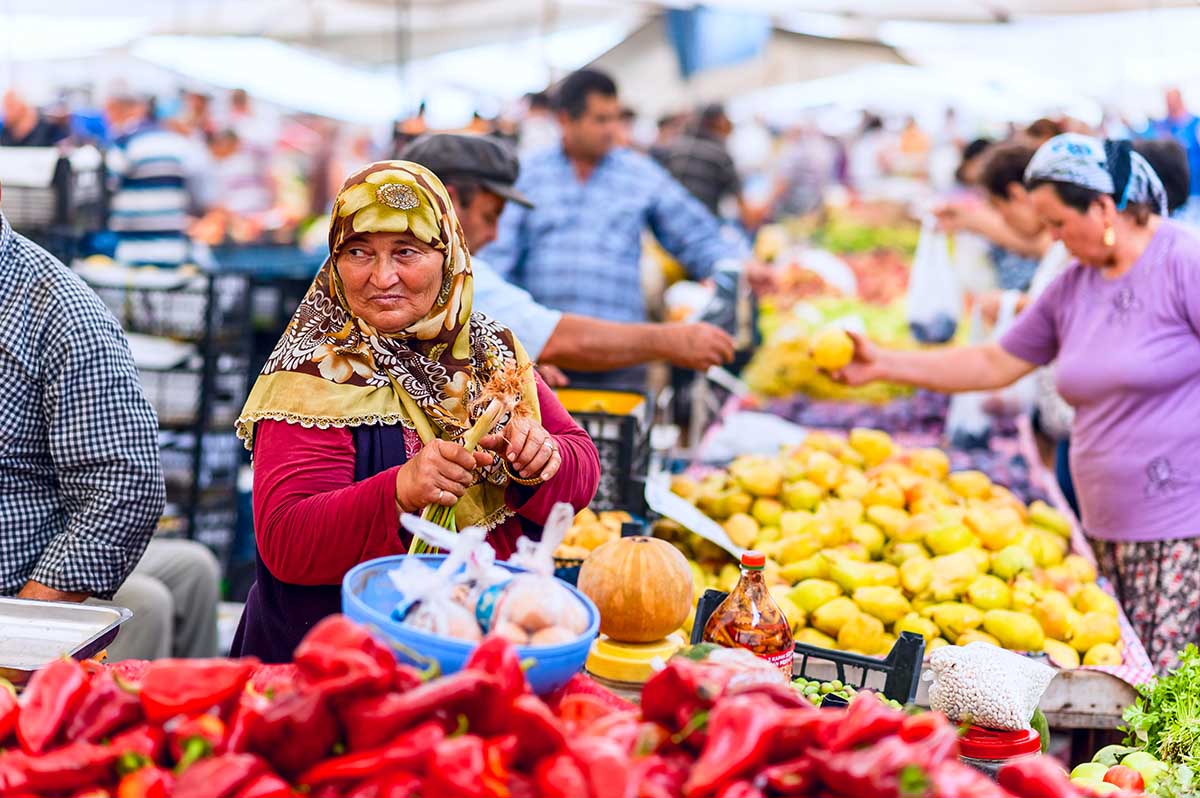 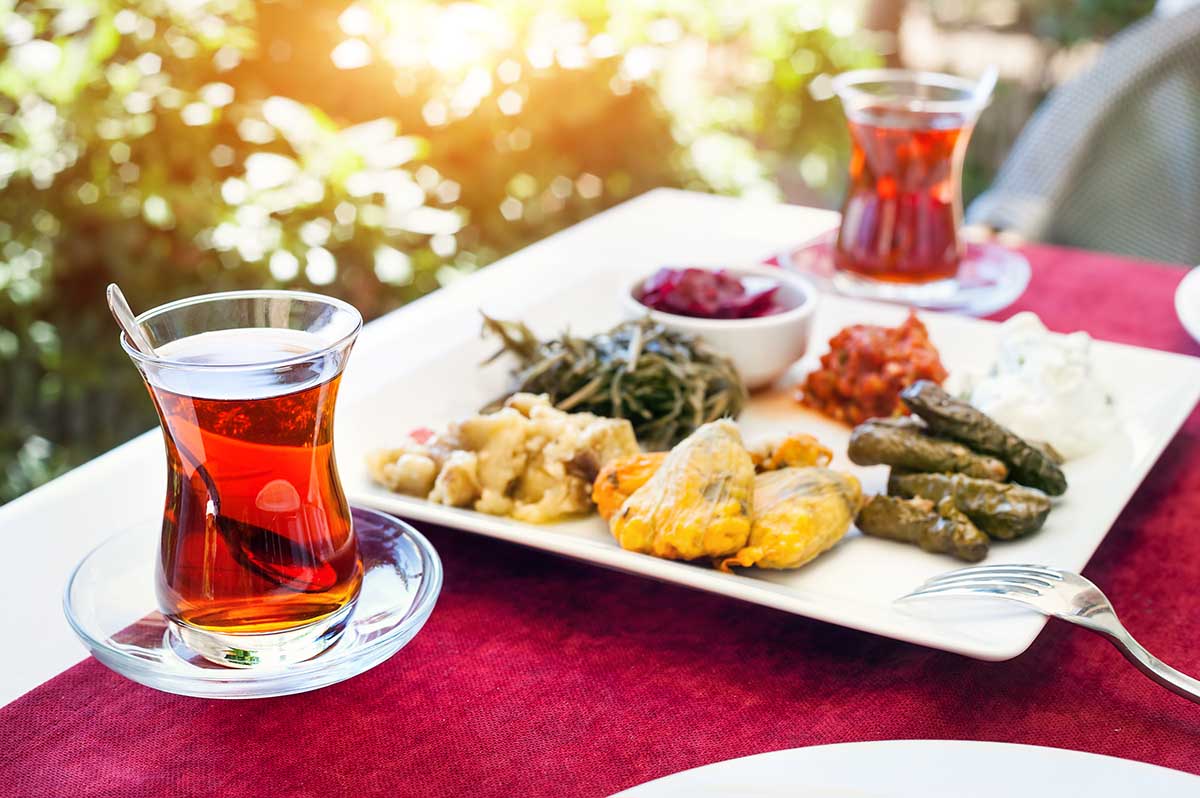 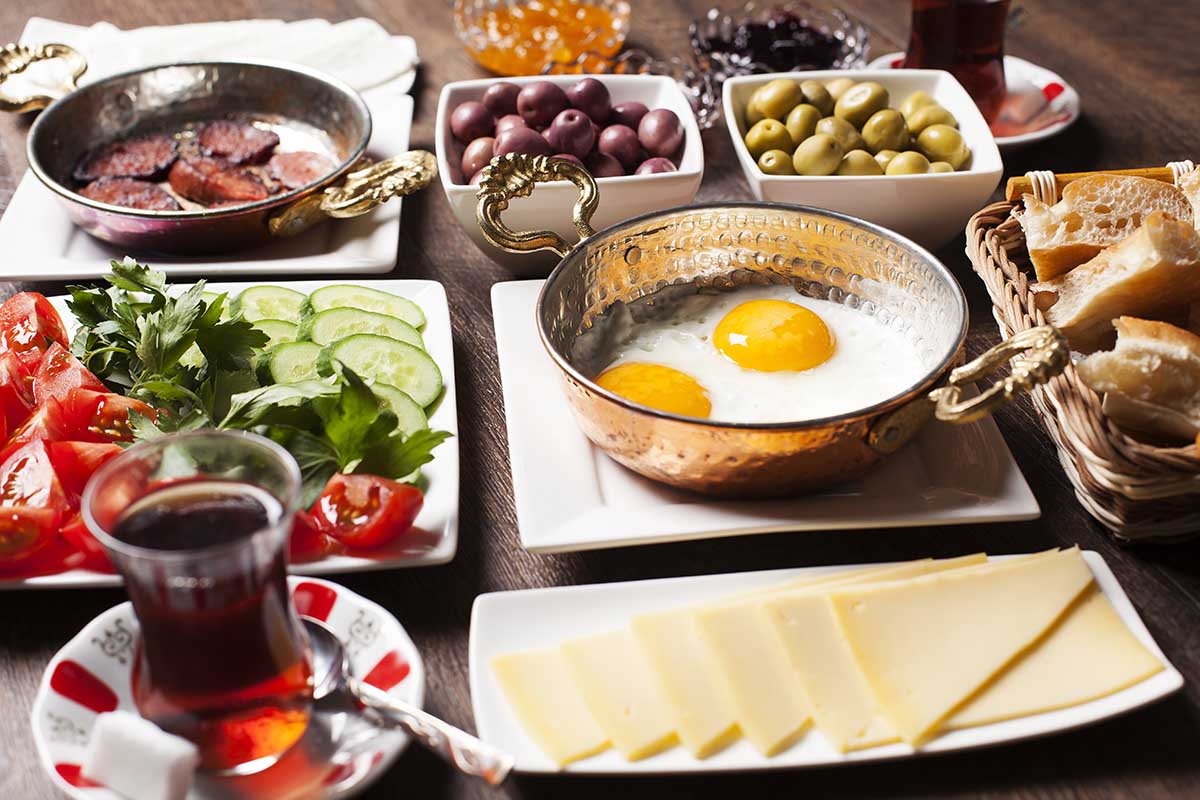 Turkey, the seat of ancient Ottoman Empire, is located towards the western end of the Asian continent sharing its borders with the Mediterranean Sea, Aegan Sea and the Black Sea. The neighbouring countries are Greece, Bulgaria, Georgia and Armenia. Some of its part is located in the South Eastern part of Europe. It is the true example of west meets traditional east. While Ankara being the capital city, Istanbul happens to be the commercial centre.

The most enthralling sight of Turkish beauty is seen in Istanbul at the Blue Mosque or Sultan Ahmed Mosque. The exotic architecture and artwork of domes and minarets will leave you full of admiration, awestruck.  Next on your list should be Hagia Sophia museum and church. It is a great religious contrast that sits as a remnant of the marvels of Byzantine Empire. You must also visit the Basilica cistern and the Topkapi palace. The remnants of the ancient of Ephesus and the Ataturk Museum are some other interesting landmarks to be visited. Suleymaniye Mosque and Kariye Museum are the other famous sites of visit.

Since the country shares it borders with two continents, you can go for a Bosphorus two continent tour and Bosphorus strait sightseeing cruise which includes the tour of the Black sea. You can also go for the Blue Cruise, a voyage along the Turkish Riviera.

Gerome National park is another of the important landmarks you wouldn’t want to miss. The lunar landscapes and the impression of volcanic ashes make a spectacular view. The seat of Islamic traditions and oriental culture, a trip to Turkey cannot be completed without visiting its various mosques and other religious sites. Visit the Sultanahmet square, Tombs of Osman and Orhan, or spend some time catching the Whirling Dervish show in Istanbul. You can also take a Hot air Balloon ride and catch an aerial glimpse of the iconic city.

Turkish cuisine is generally known as Ottoman Cuisine, which can be described as a fusion of Central Asian, Caucasian, Middle Eastern, Mediterranean and Balkan cuisine. The rich variety offers a number of options to choose from. Stuffed and wrapped vegetables, yoghurt and fish in olive oil are some of the common features of this cuisine.

Turkey experiences hot summers and moderately cold winters. Spring and autumn season, that is from the months of April to June and September to November are the best time to visit Turkey.