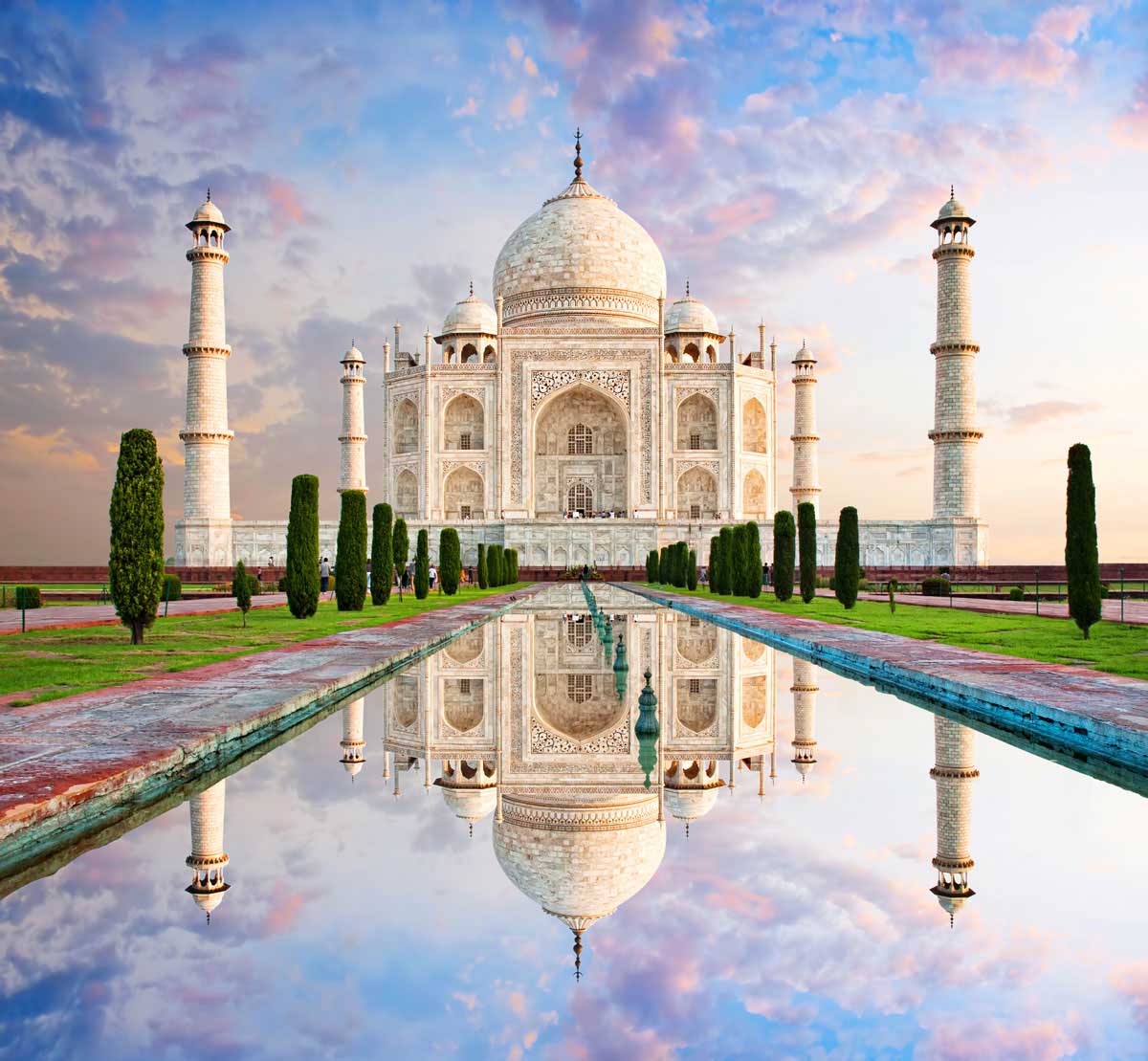 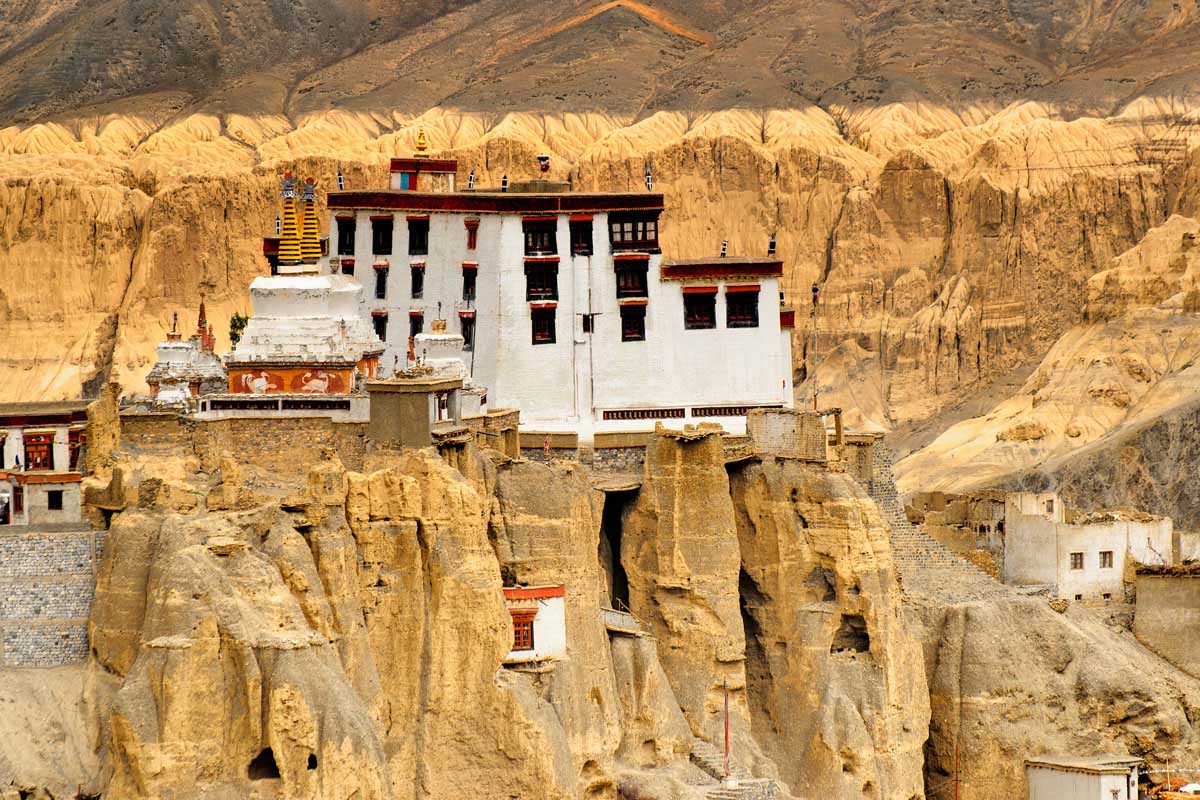 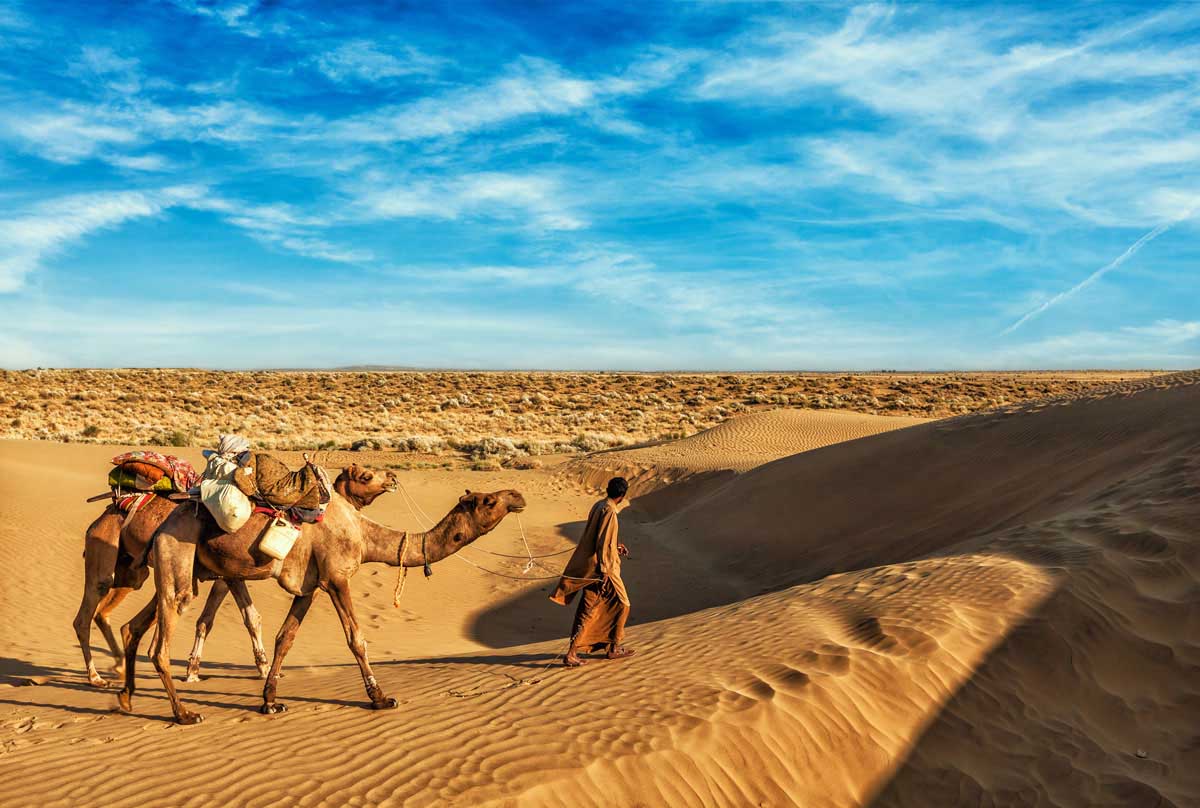 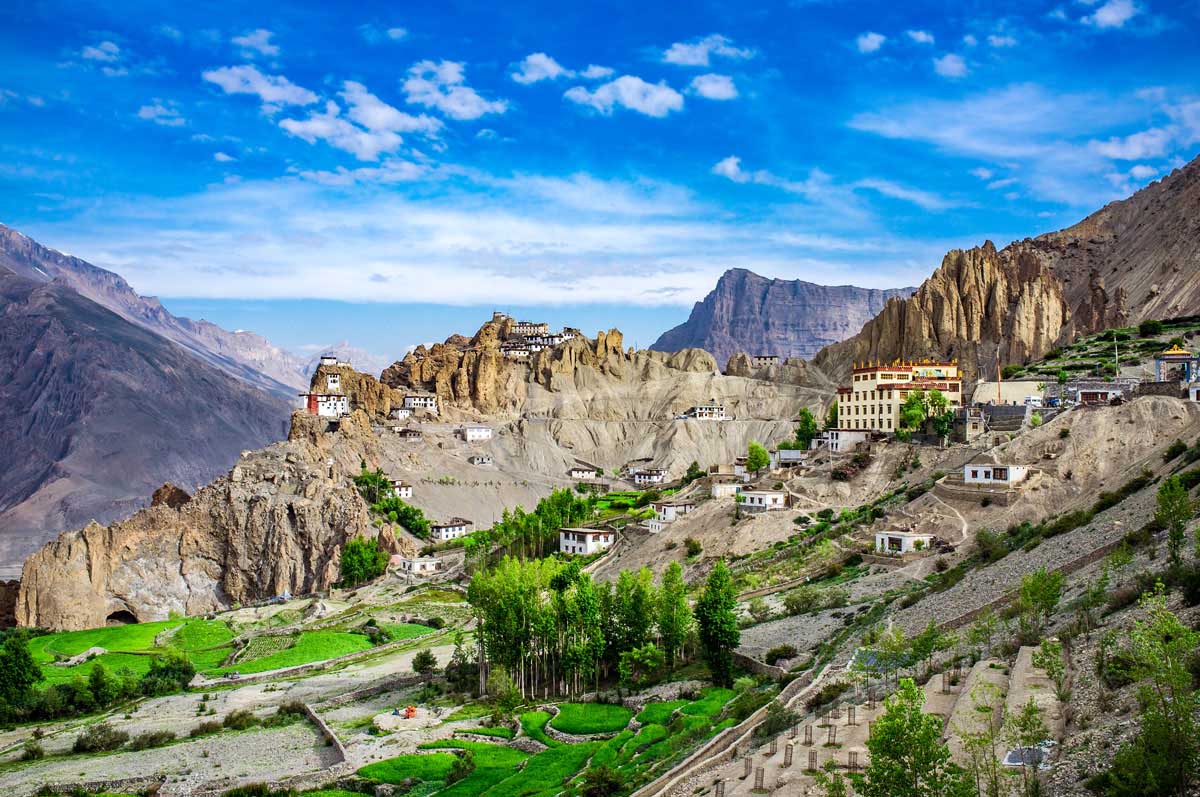 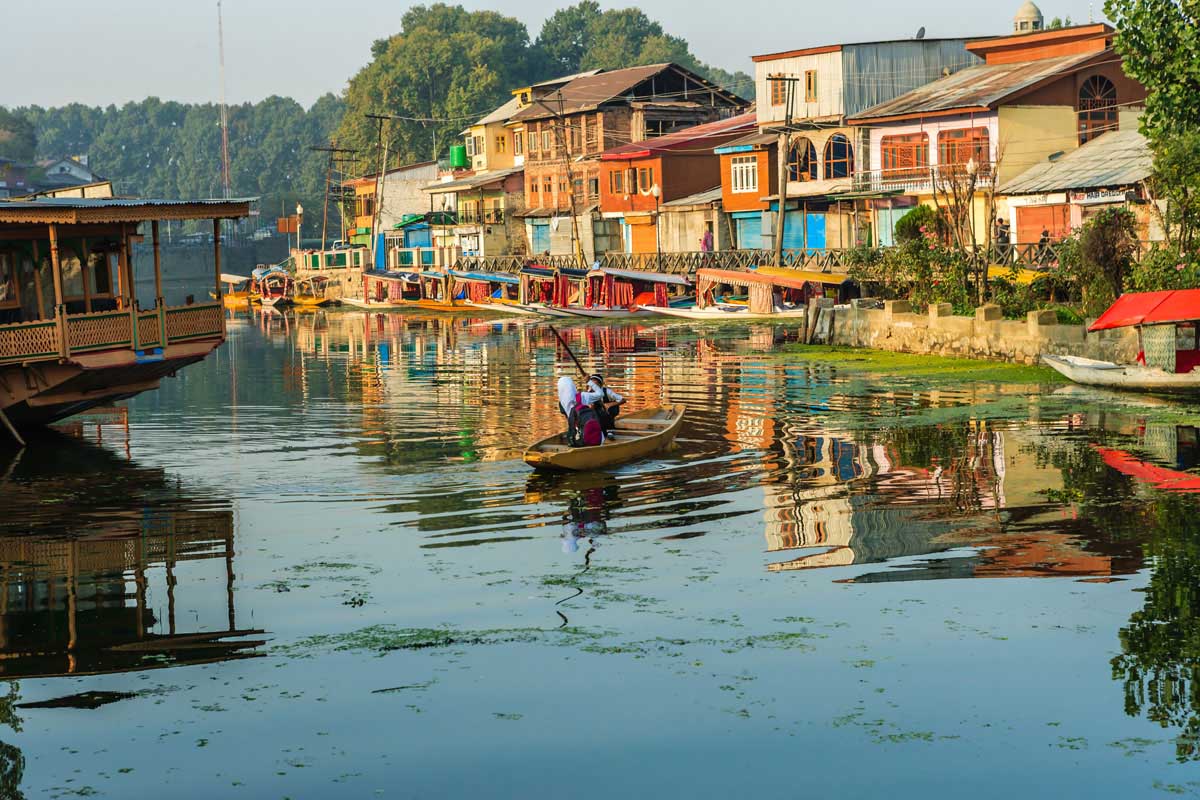 The northern part of India, with its dominant features of Indus-Gangetic Plain and the Himalayas include the states of Jammu & Kashmir, Himachal Pradesh, Punjab, Haryana, Uttarakhand, Madhya Pradesh, Rajasthan and New Delhi.

North India, which stems from the historical backdrop of Mughal dynasty is a culmination of different cultures. From the pilgrimages of Varanasi to the Golden Temple in Amritsar to the Hill Forts of Rajasthan to the world Famous Taj Mahal to the Red Fort of the National Capital, New Delhi, North India is a travellers delight. The region also has different dialects and culinary delights to be explored. Travel the beautiful North India with Le Magnifique.

The Best time to visit North India is from September to April.