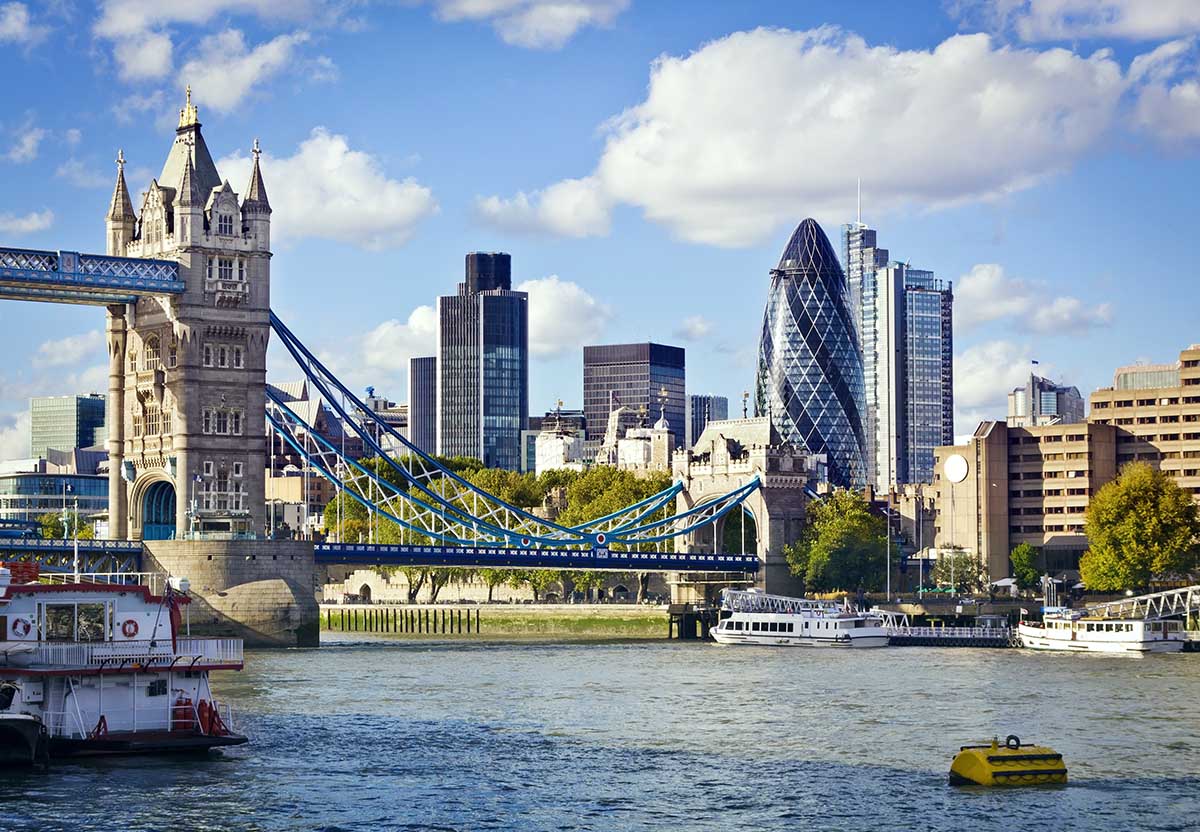 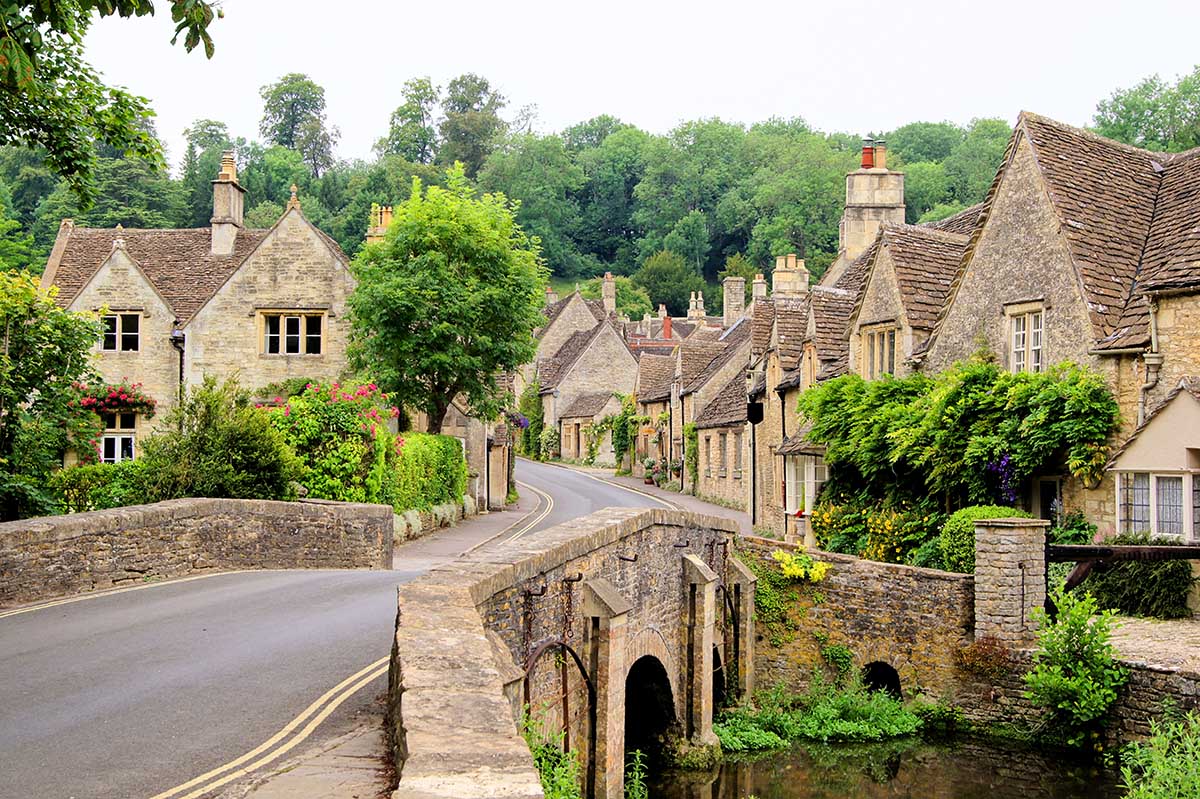 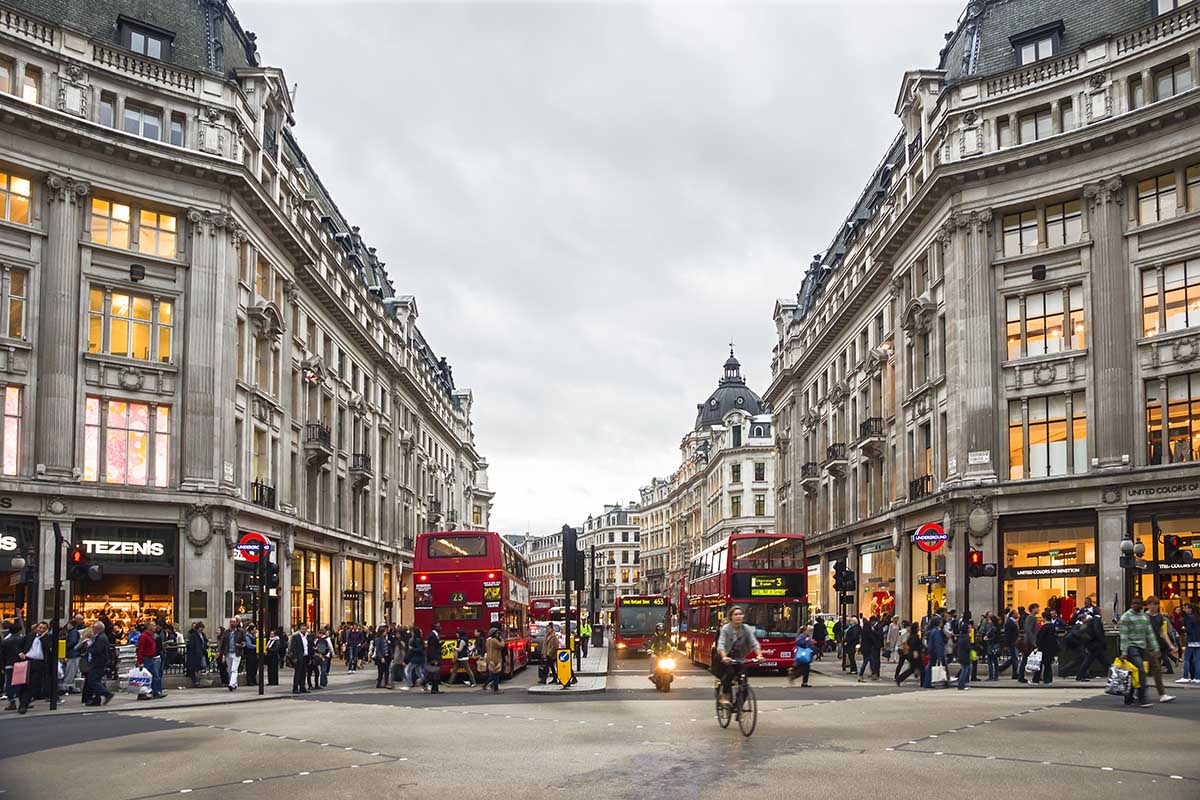 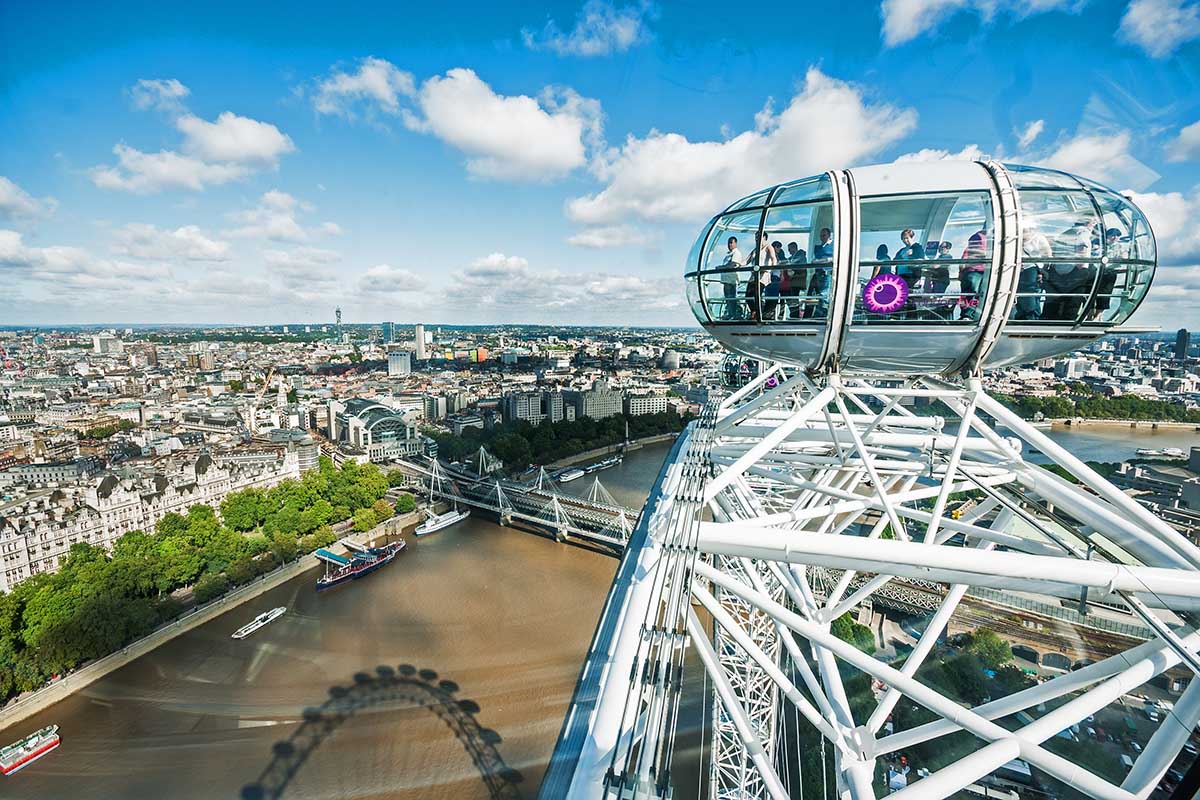 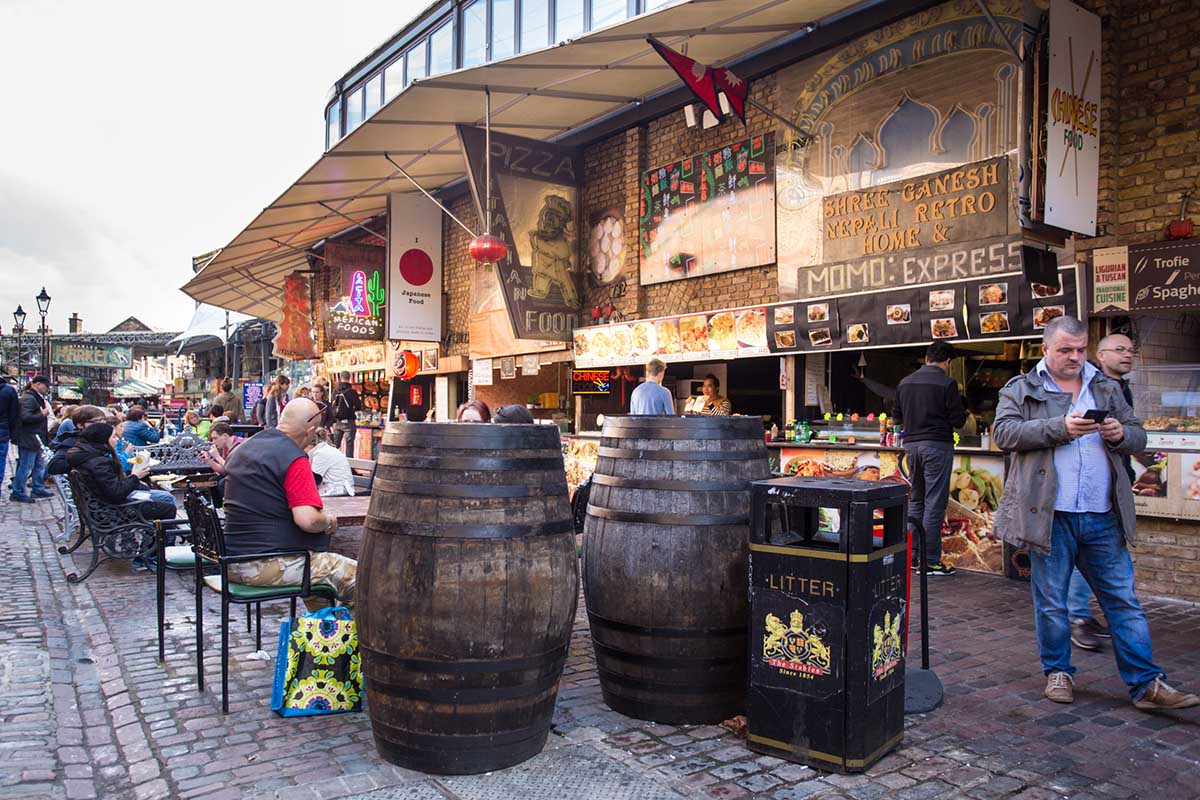 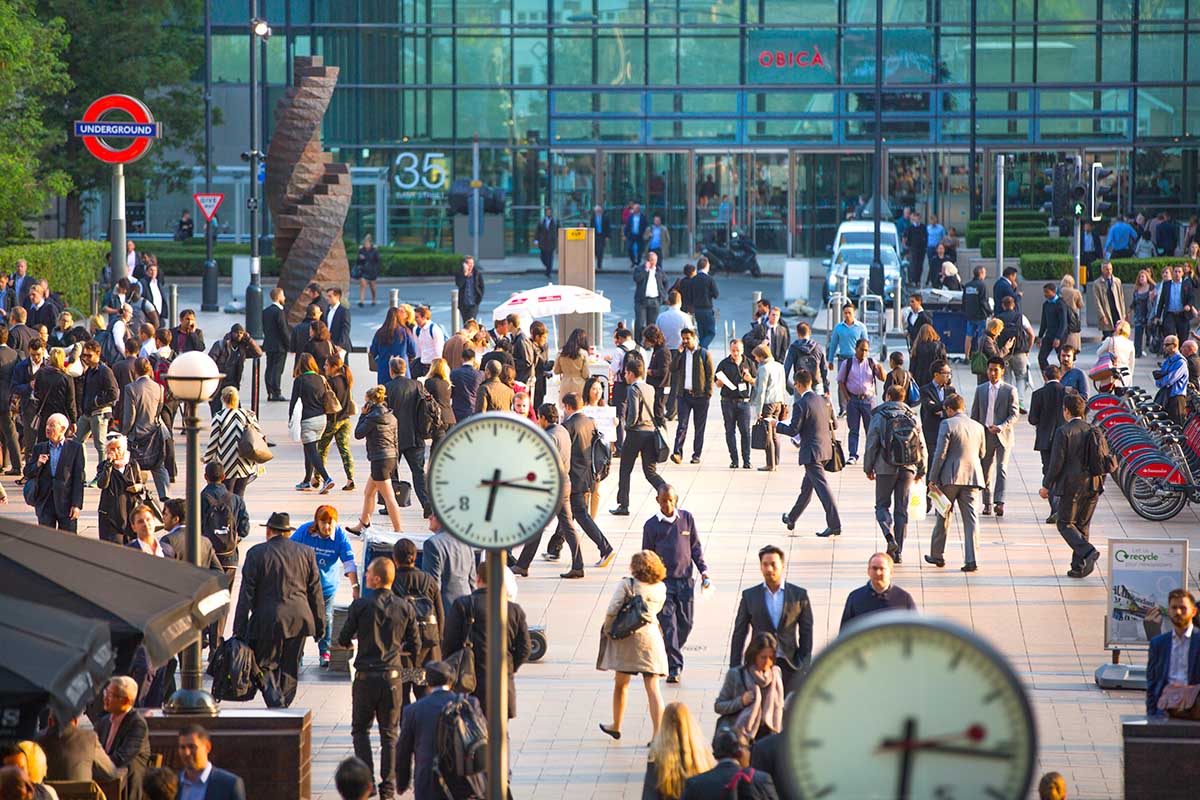 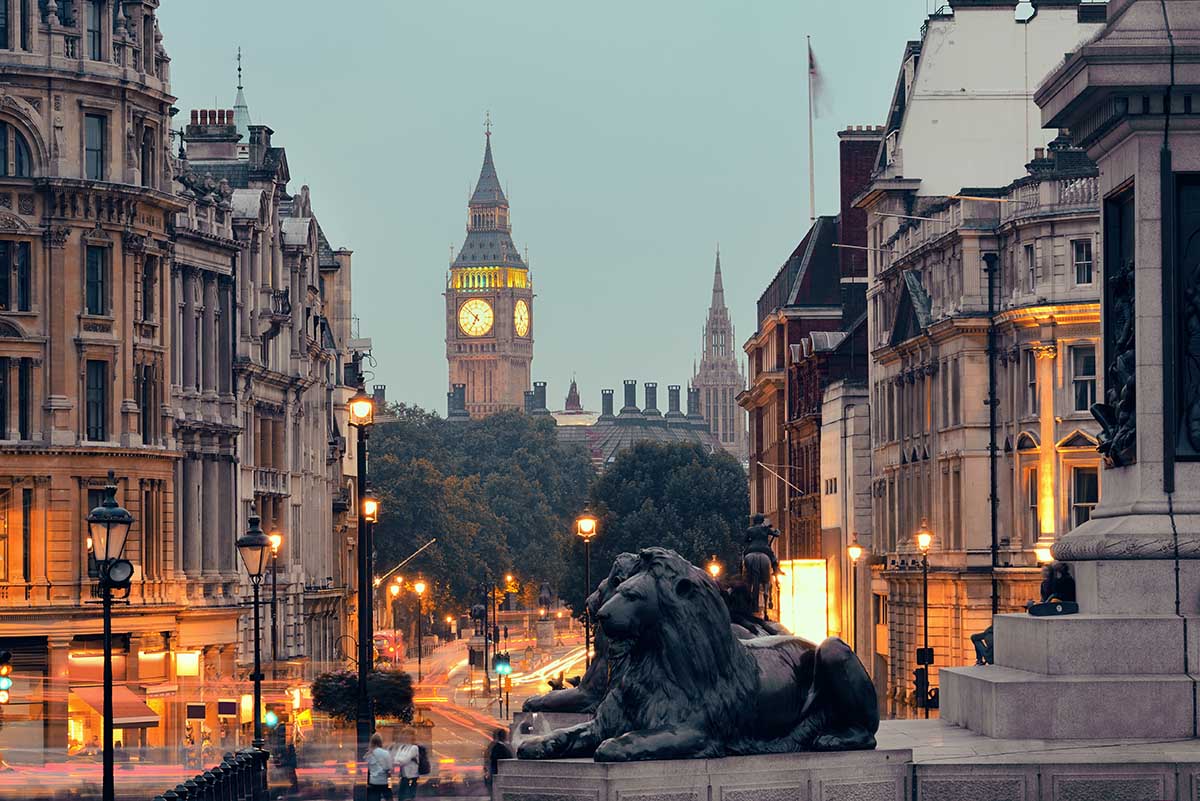 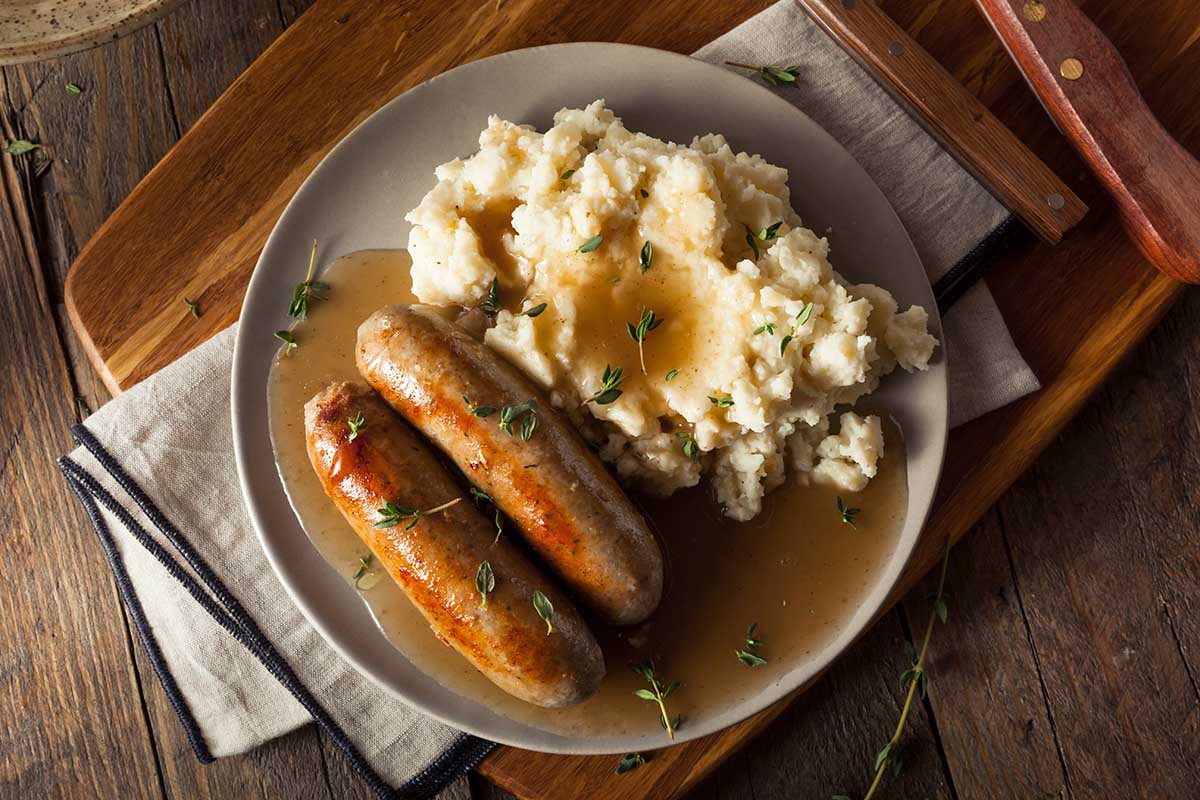 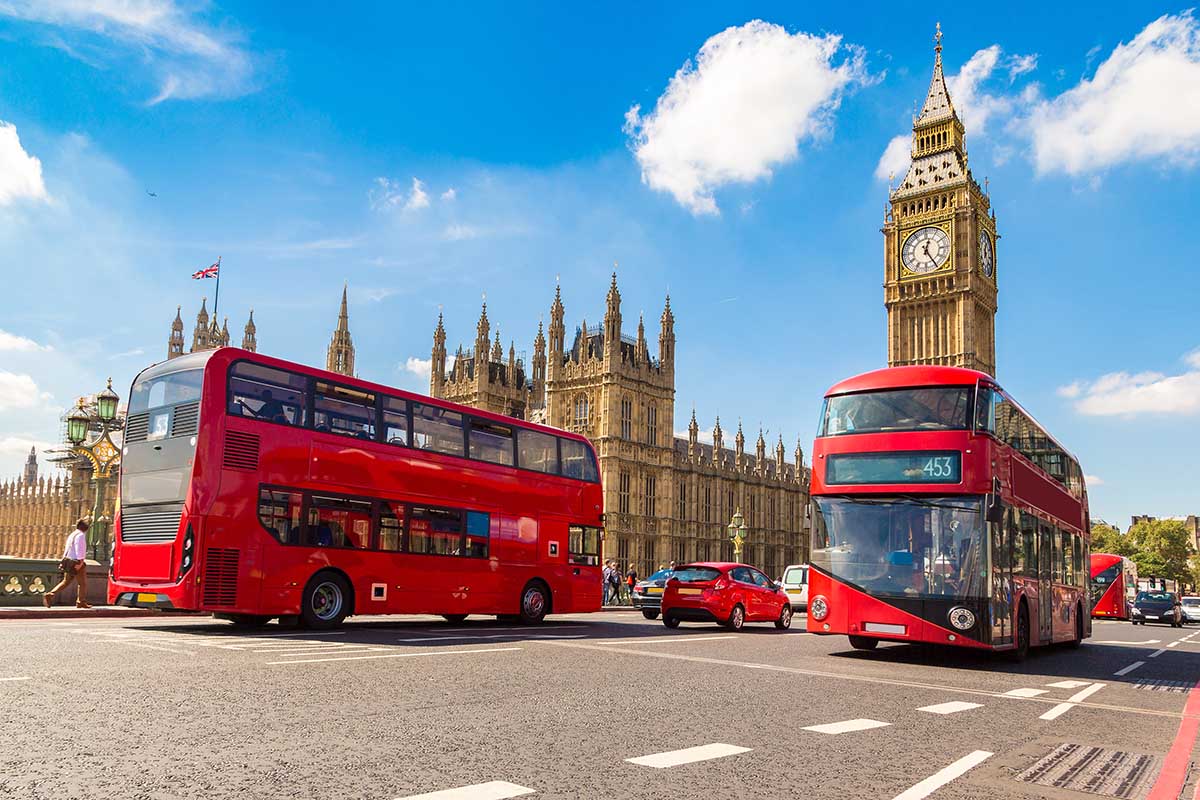 England is a country in the UK, sharing borders with Scotland and Wales. It is surrounded by North sea, English channel and Celtic sea from all its side. The capital city happens to be London, which is one of the global financial hubs of the world.

Your holidays to England begins with a visit to the Tower Bridge, which is one of the architectural marvels of the country, a masterpiece of elegance and functionality. Big Ben is a must see when visiting London. It is one of the most beautiful and legendary buildings in England. The London full day sightseeing tour is highly recommended which includes Changing of Guard, Tower of London and Thames river cruise. A Day trip to Stonehenge, Windsor Castle and Bath from London is a spectacular sight. There are some very beautiful churches in London including the Westminster Abbey and the York Minster. St. Paul’s Cathedral is another magnificient building, which is the world’s second-largest cathedral dome. The British Museum and National Gallery are equally impressive sights of visit. British museum happens to be country’s oldest and one of the finest with Egyptian, Roman and middle-eastern galleries.

If you happen to be a theatre enthusiast, Shakespeare’s Globe is the finest theatres that include works from Shakespeare and his contemporaries. The theatre runs from April till October. The Bodleian library is one of the oldest in the world and has some of the finest 15th century collection of books. One of the most iconic attractions of London is the London Eye. A giant ferris wheel on the south bank of river Thames. It offers the highest public viewing points of London and is an architectural marvel.

England is famous for its full English breakfast that includes sausages, eggs, mushrooms, tomatoes, potatoes and a toast. The fish and chips are the traditional England dish which is very famous. Eton Mess, a simple and delicious dessert, pie and mash, afternoon tea with sandwiches, beef wellington which is made up of filet steak are some of the other famous culinary delights.