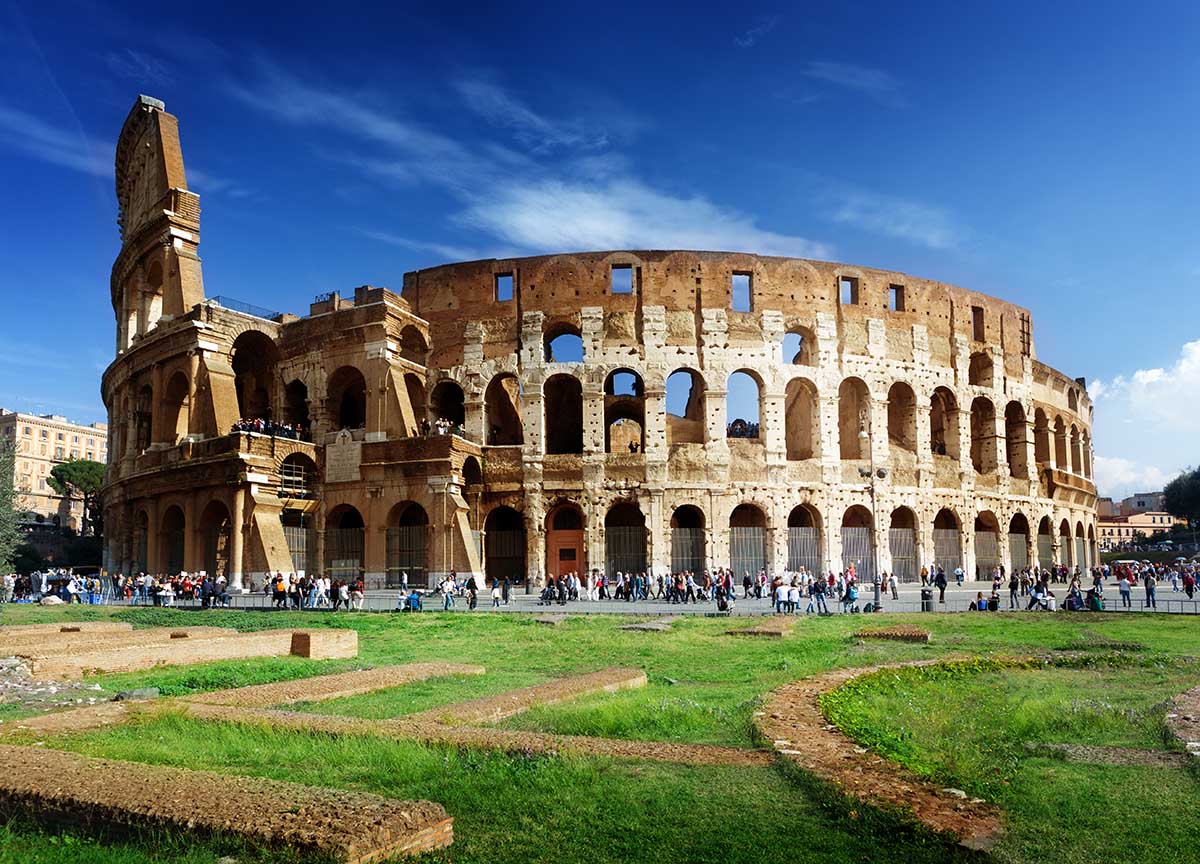 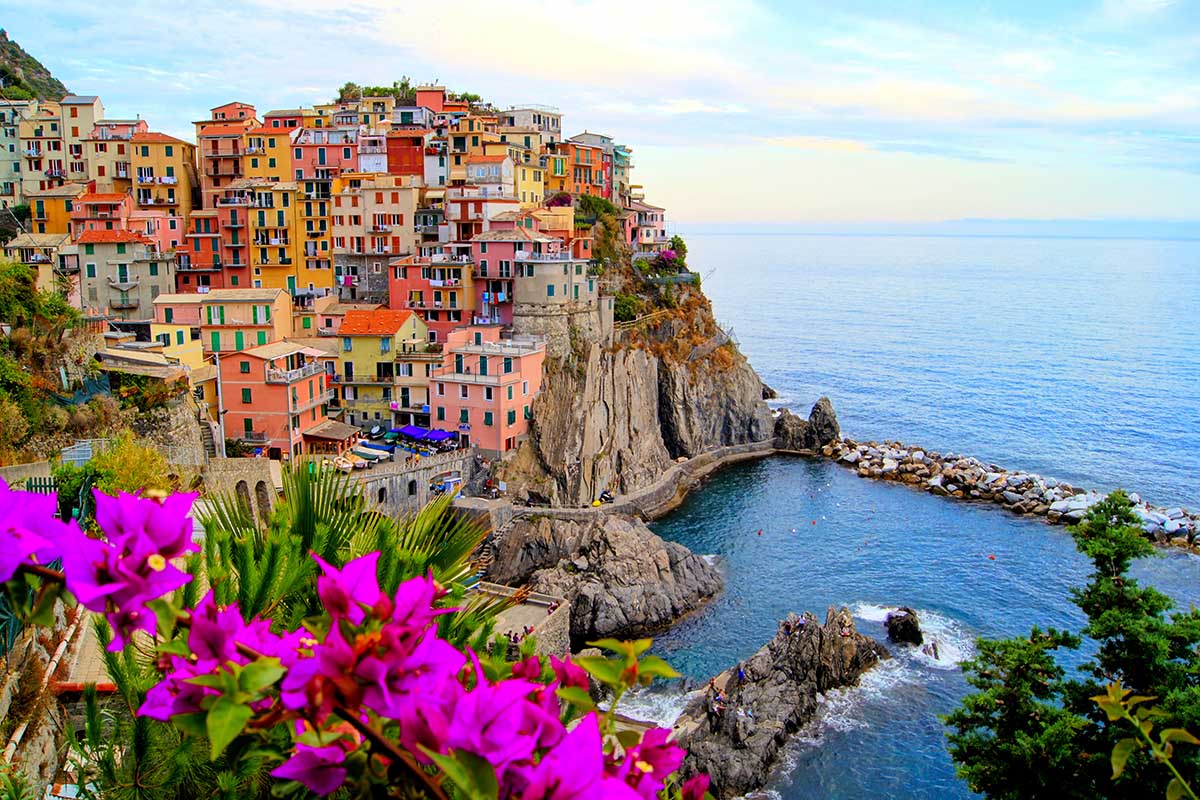 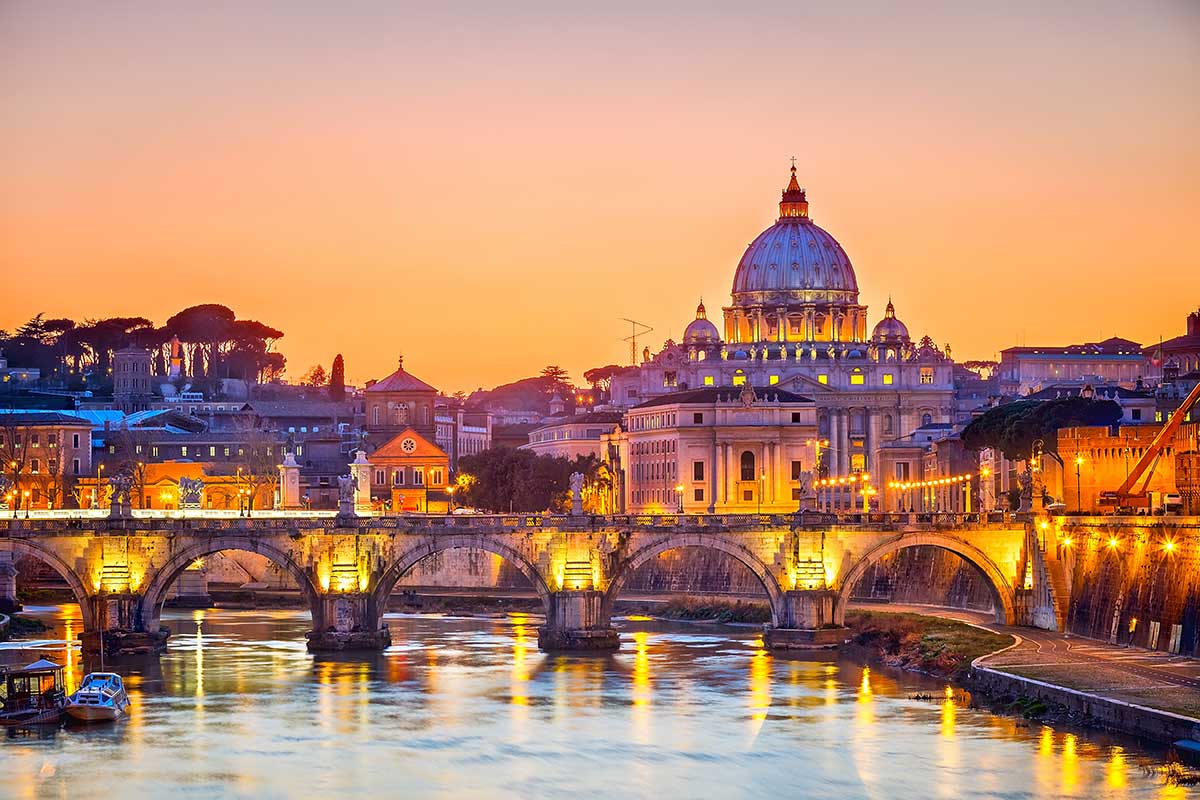 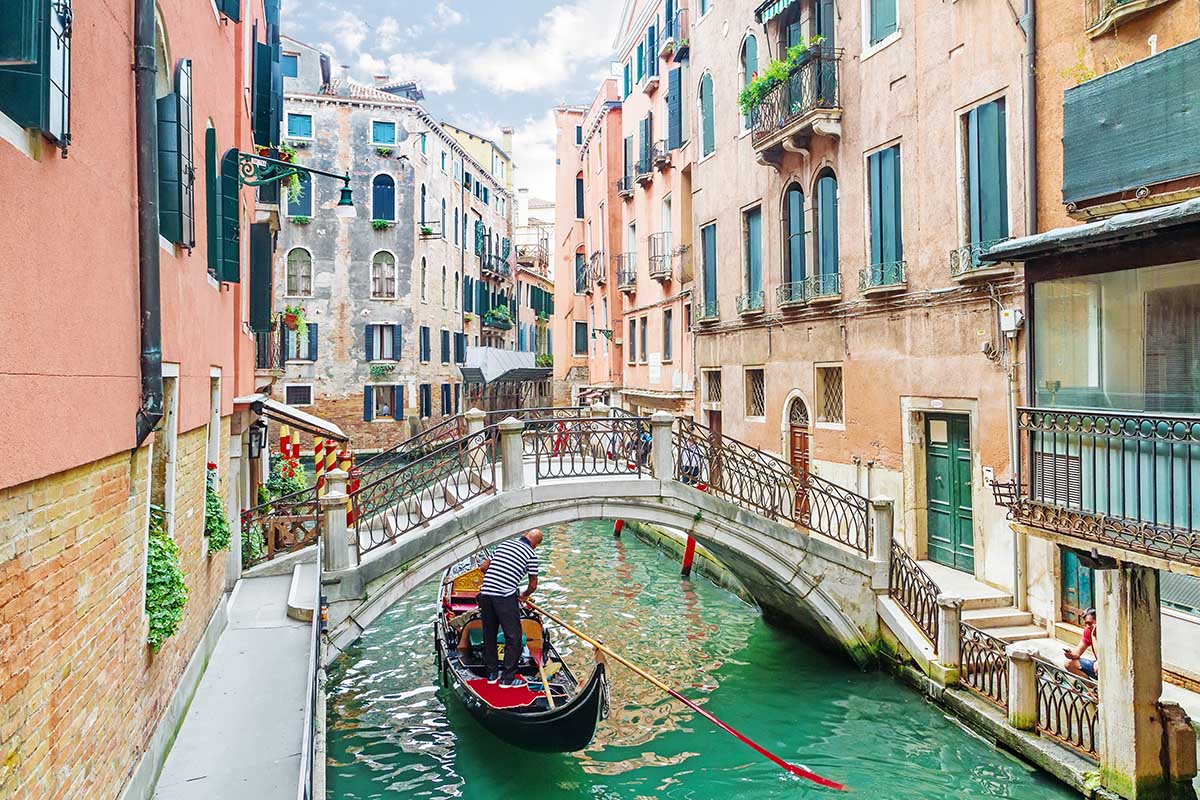 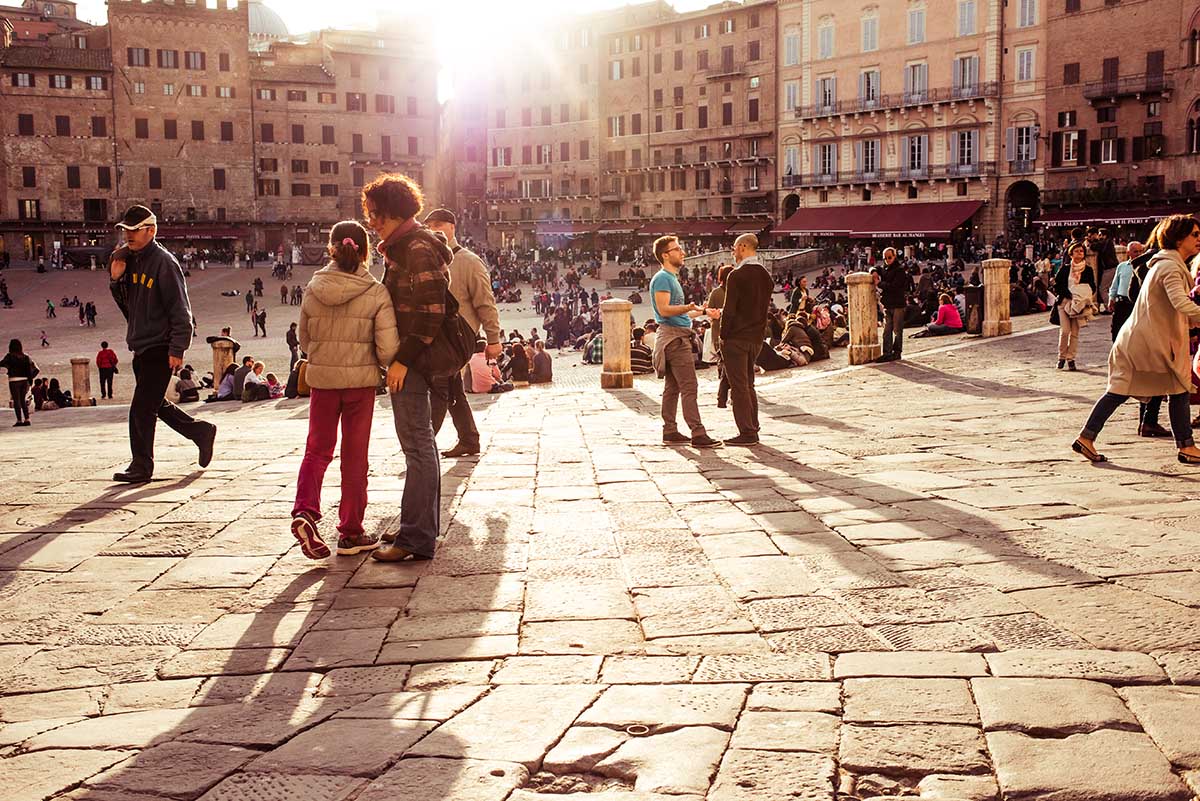 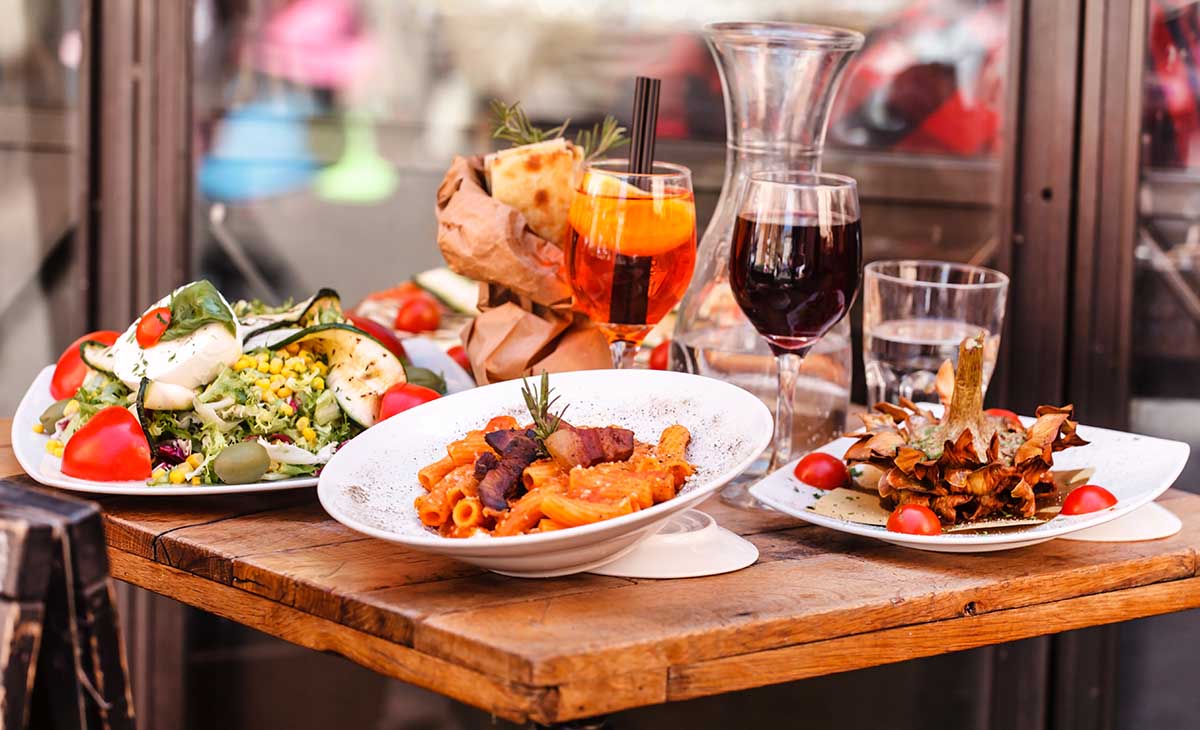 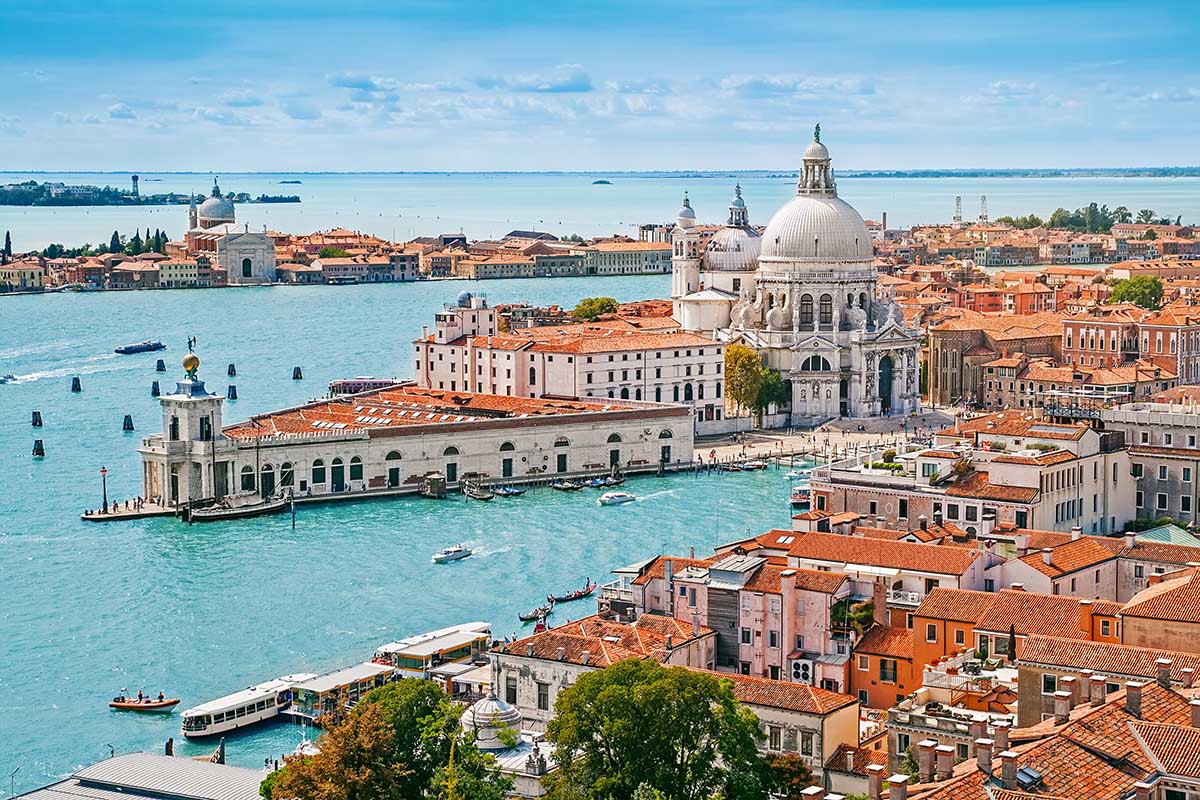 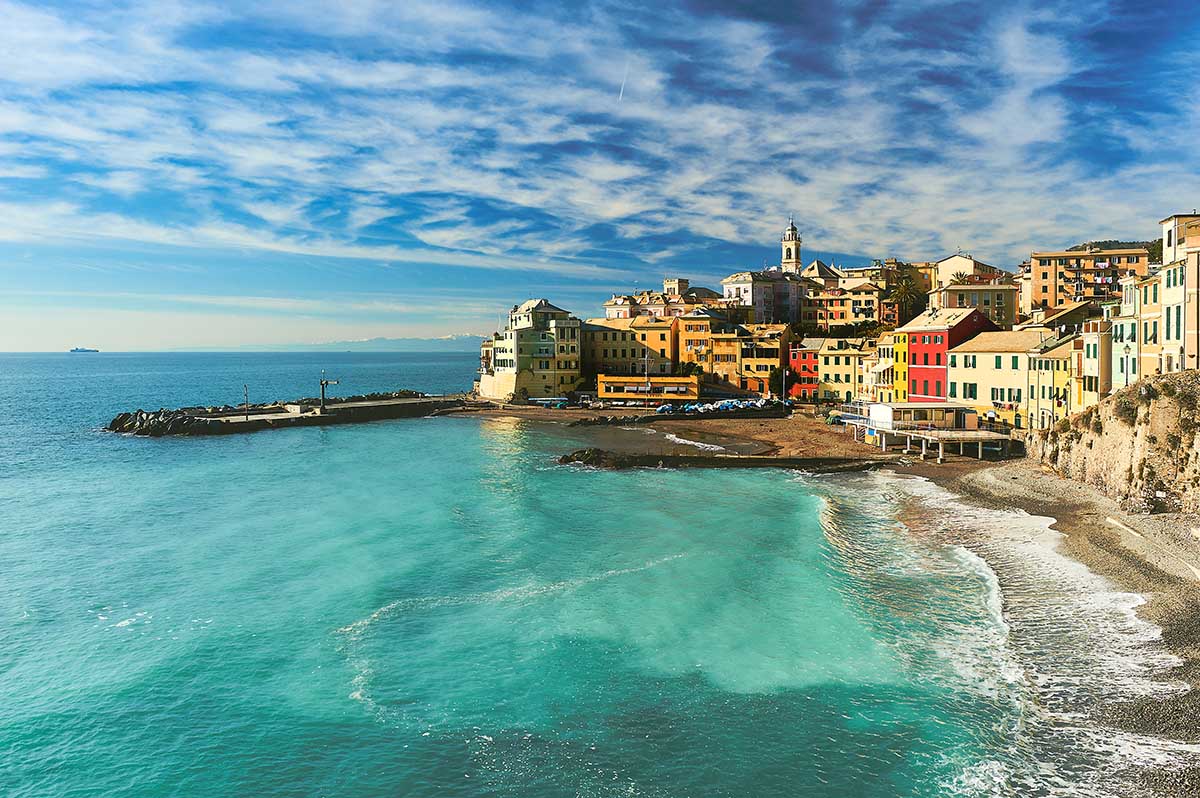 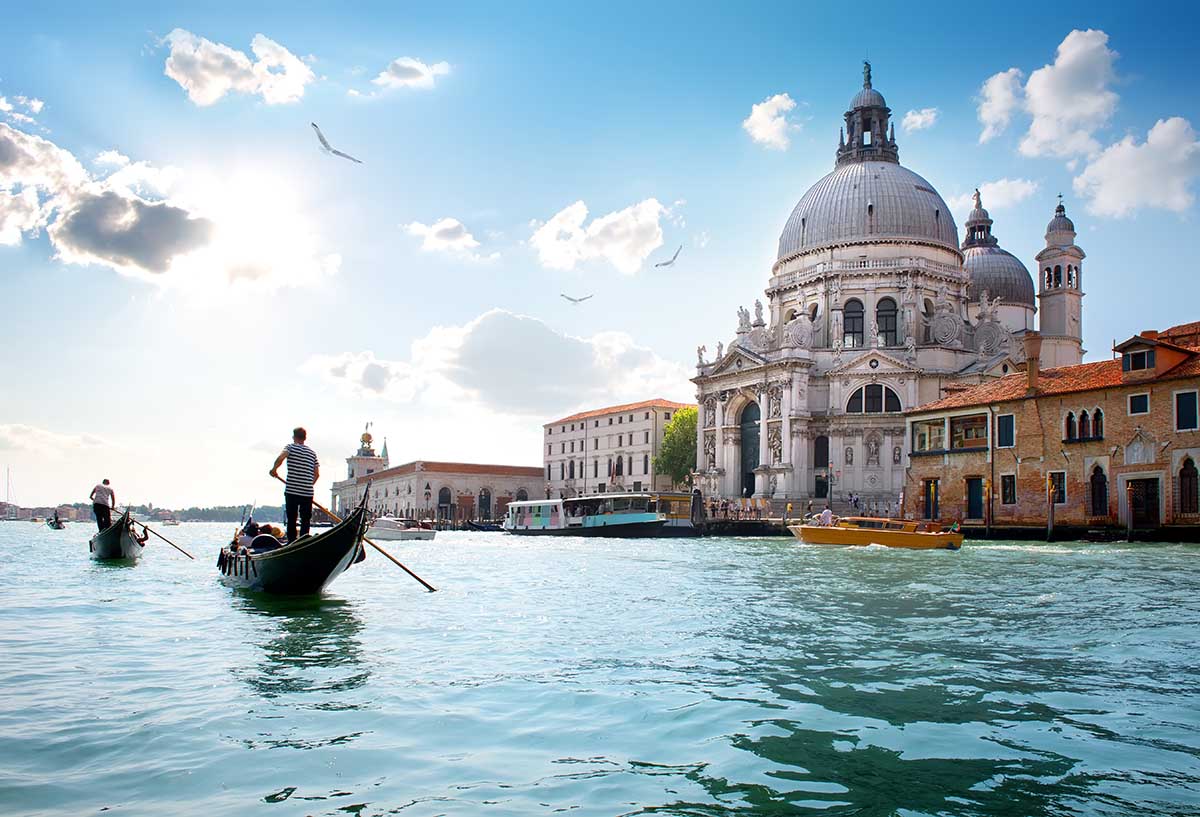 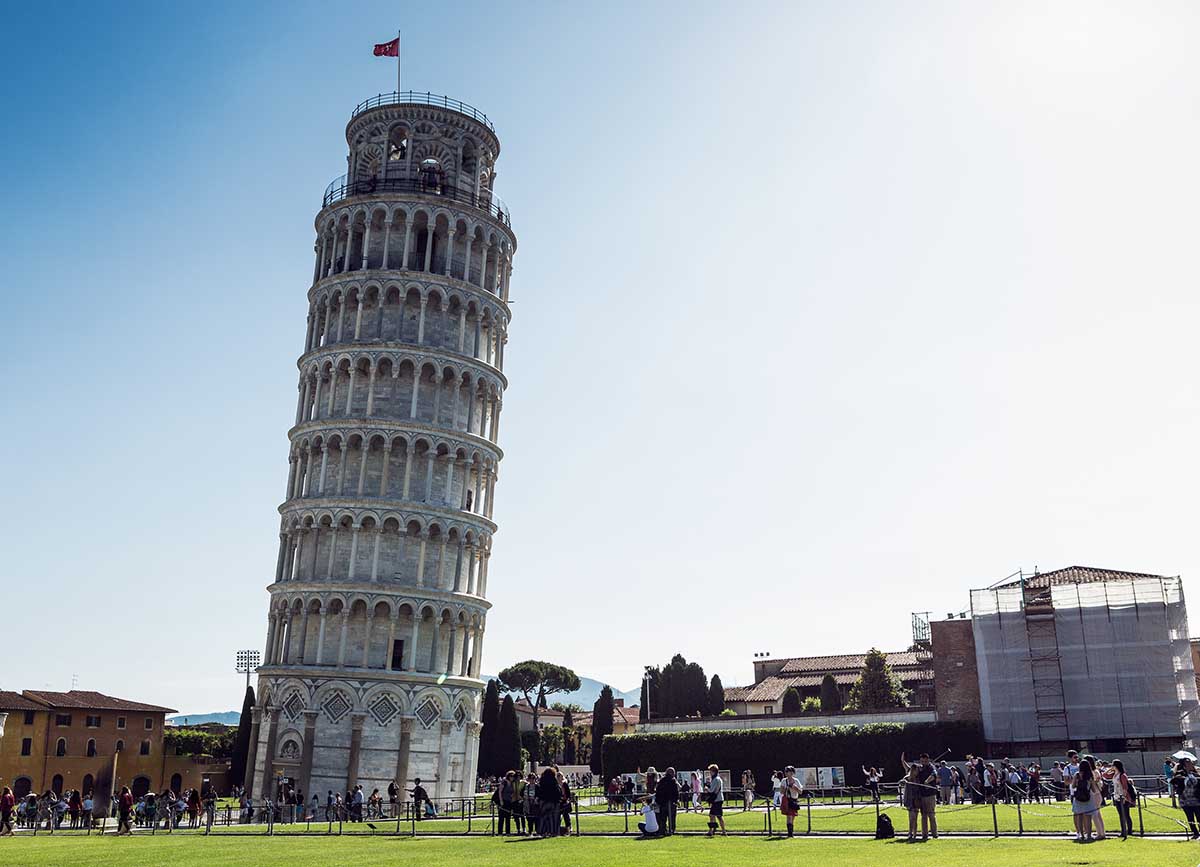 Italy, located in the Mediterranean Sea, shares border with some of the major countries of Western Europe. It is a land of cultural abundance with history spanning over centuries. It boasts of the marvels from the Roman times to the romantic vibes of Venice.

The splendid Roman architecture follows you at every step. Some of the most famous buildings to visit are Colosseum, Pantheon, Duomo di Milano, Palatine Hill and Basilica di Santa Maria Maggiore. The place is also known for some of the most spectacular churches and museums in the modern world. Academia gallery, Uffizi gallery, Doge’s palace, Egyptian museum of Turin are some of the places that should not be missed. You can also visit the Valley of Temples that holds some of the most beautiful temples from the Greek and the Roman civilisations. While exploring the ancient civilisation, don’t forget to give a visit to the remnants of the Ancient Pompeii.

Besides the ancient artefacts, Italy also boasts of its alluring romantic vibes of Venice and Tuscany. Spend some time in the Venice canal cruise in a motorboat. You can find some of the popular World Heritage Sites here like the Tower of Pisa, Assisi, Basilica of San Francesco, and the Palladian Villas of Veneto. The list includes the historic city of Naples too, among many more sites. The country is also home to one of the major fashion hubs. The cosmopolitan city of Milan is in the list of every fashion follower in the world.

Since the country shares its borders with the Mediterranean Sea, you can enjoy the luxuries of exotic sea view and indulge in island hopping from Capri to other local islands like Egadi and Ortigia. Vatican City, the seat of the Pope, is close by. You can spare a one day trip and explore the neighbouring city.

While in Italy, you can’t miss its world known cuisine which has emerged as one of the healthiest diet. The land is famous for its Mediterranean diet, rich in pasta, fish, fruits and vegetables. The worldwide popular cuisine uses olives in abundance and has gifted one of the best fast food options available, pizzas.

The best months for travelling to Italy are from April to June and from mid- September to October with pleasant weather to experience the beauty of rich rural colours.