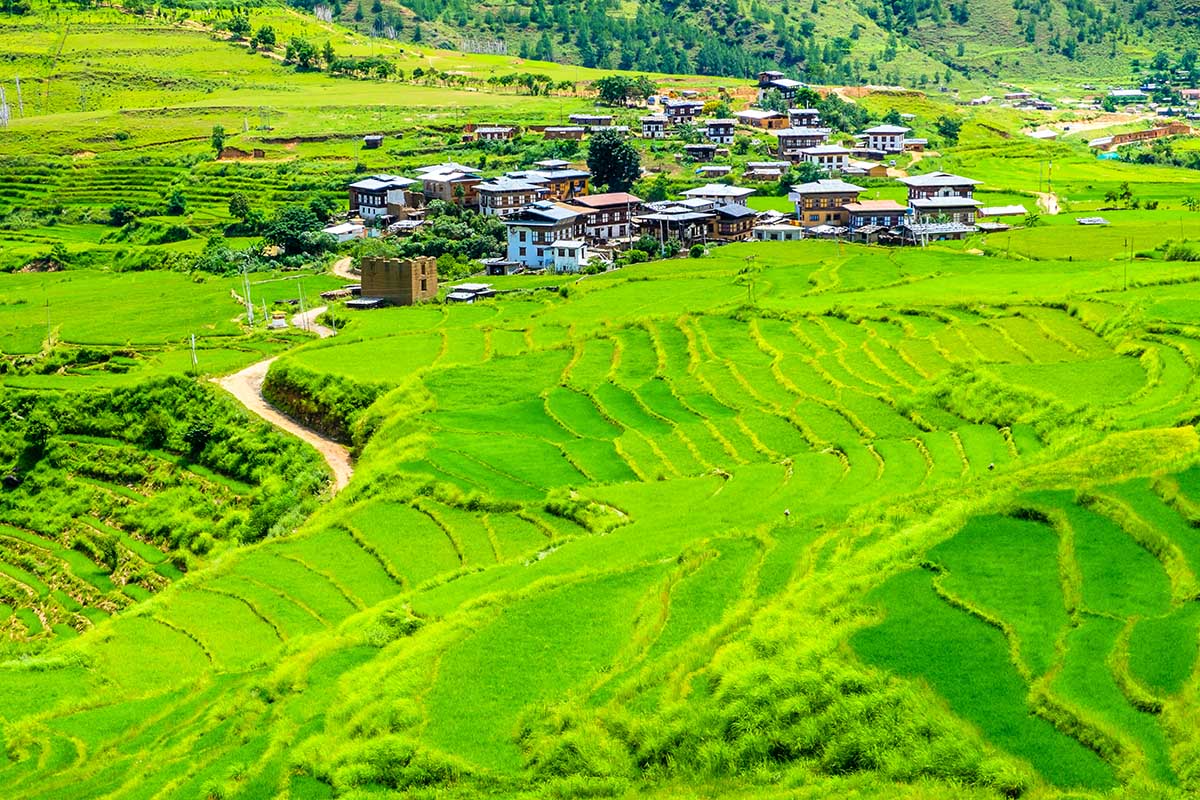 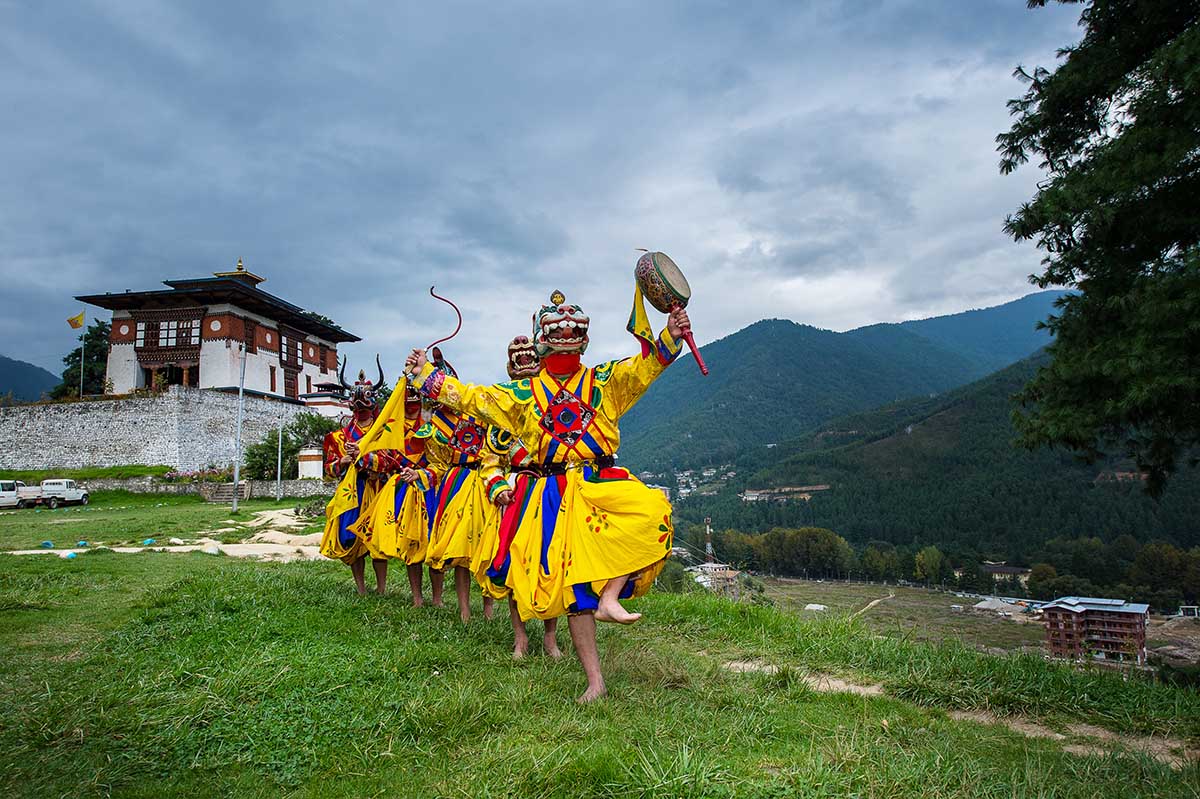 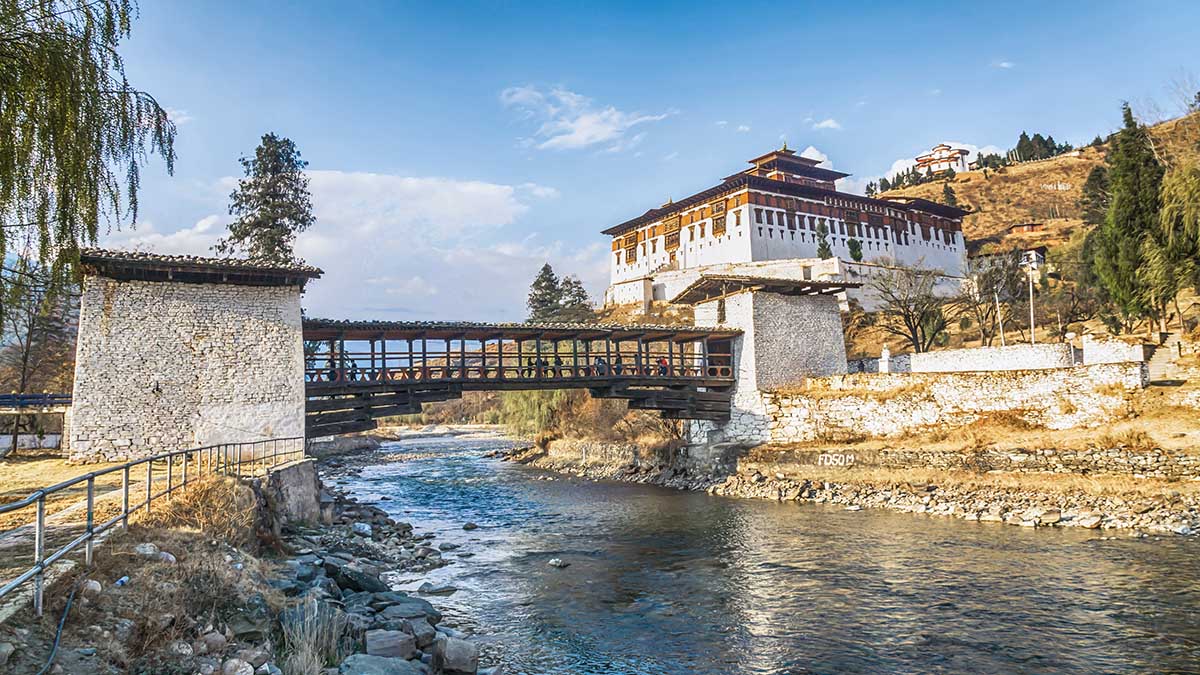 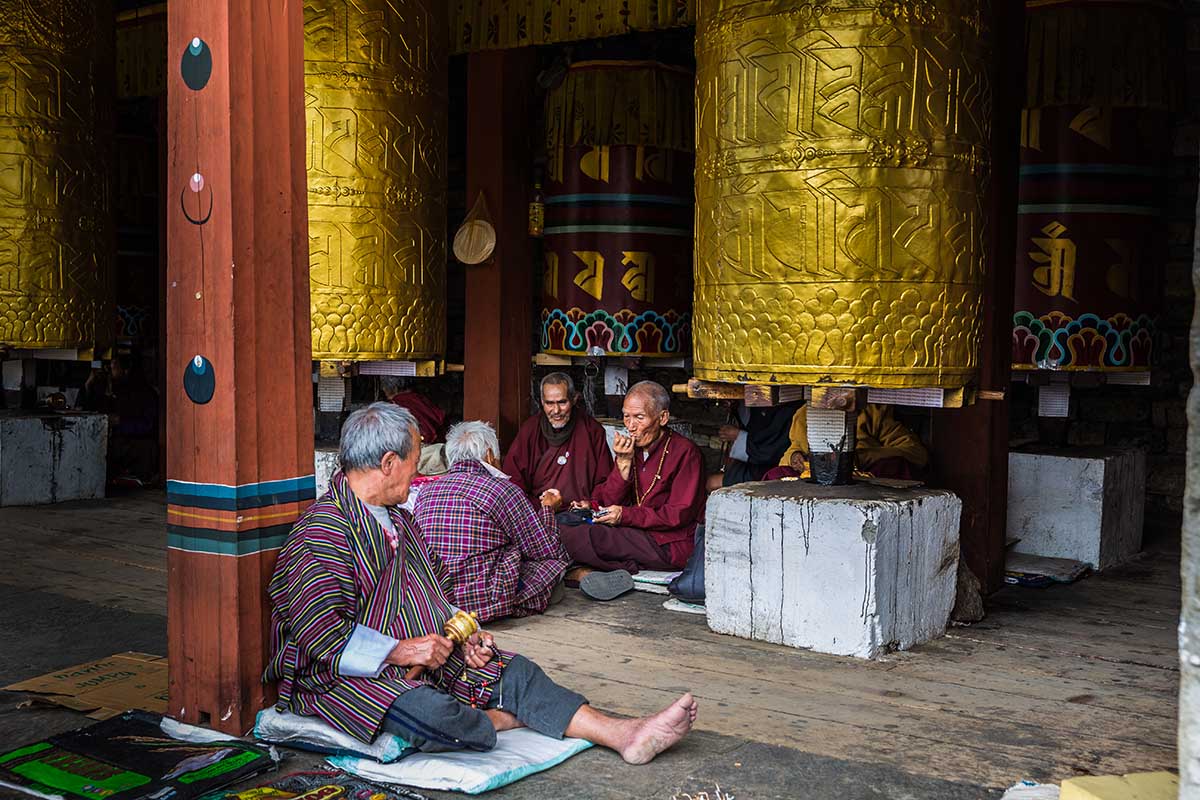 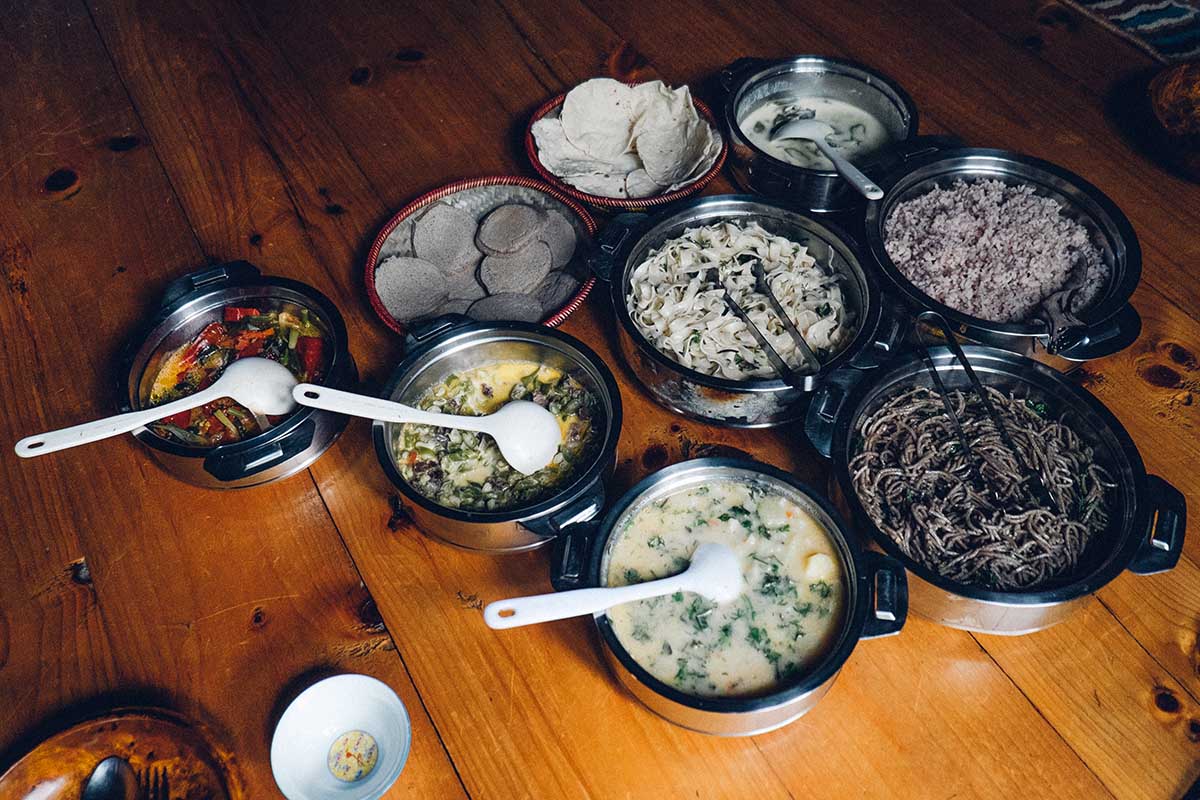 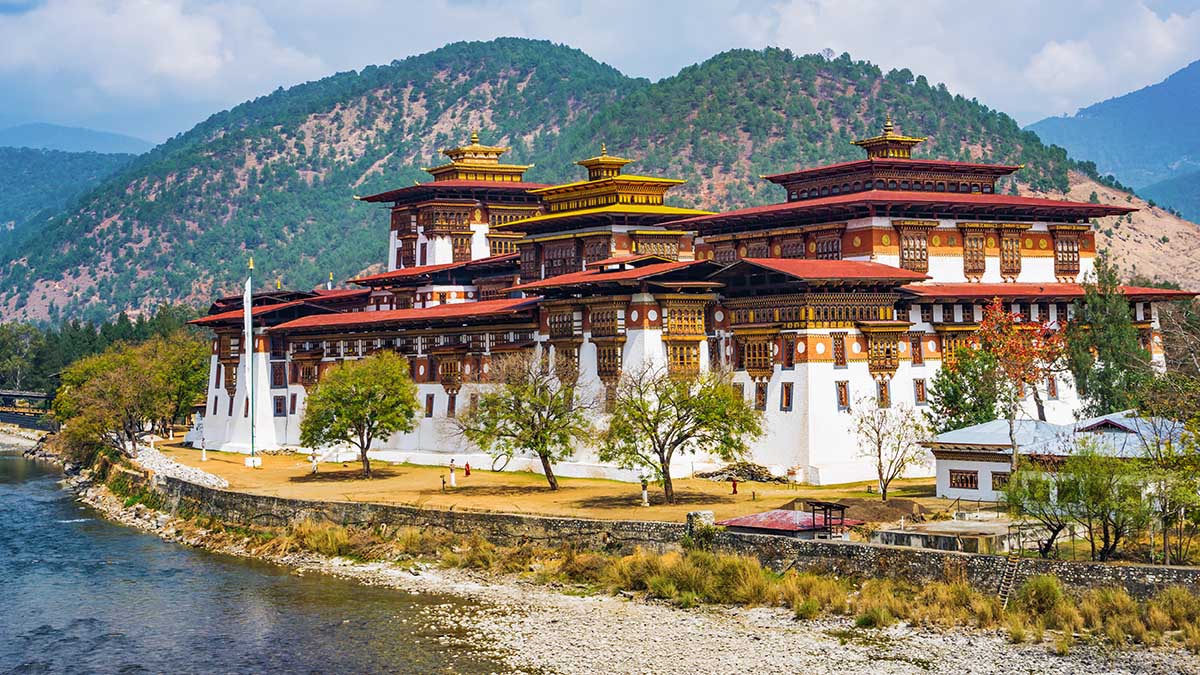 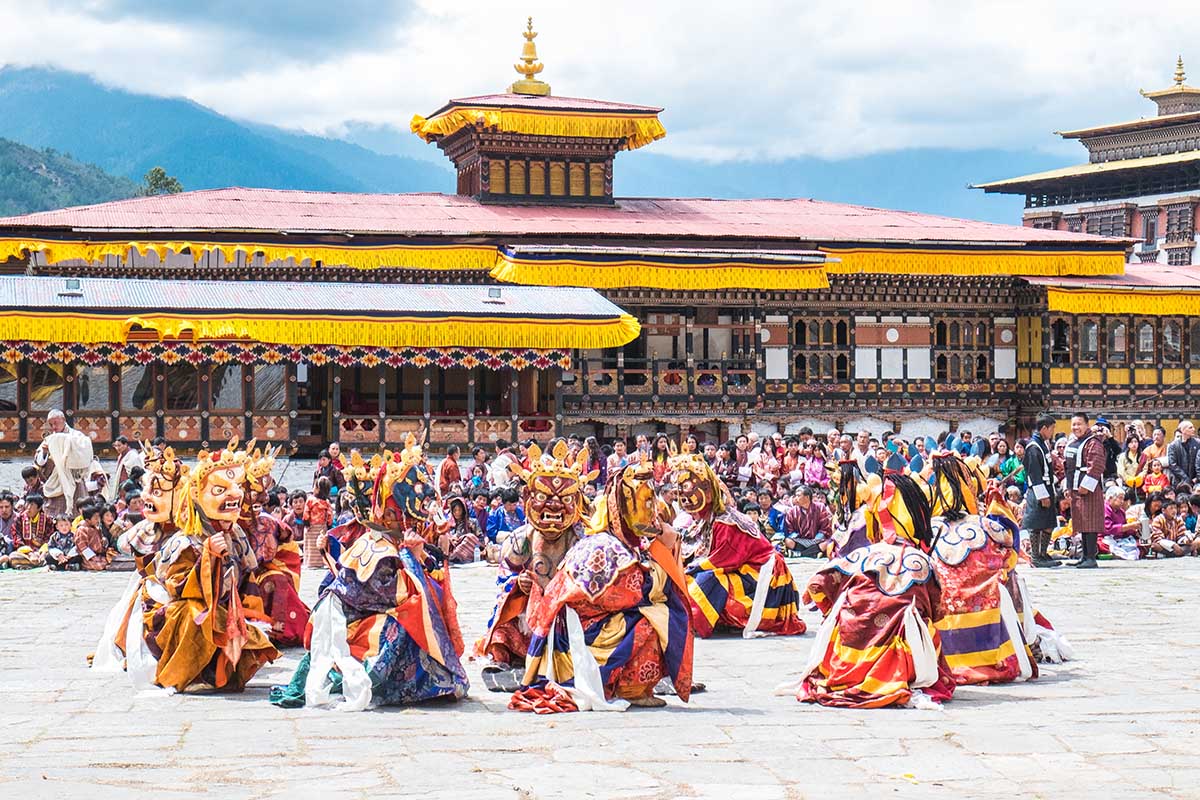 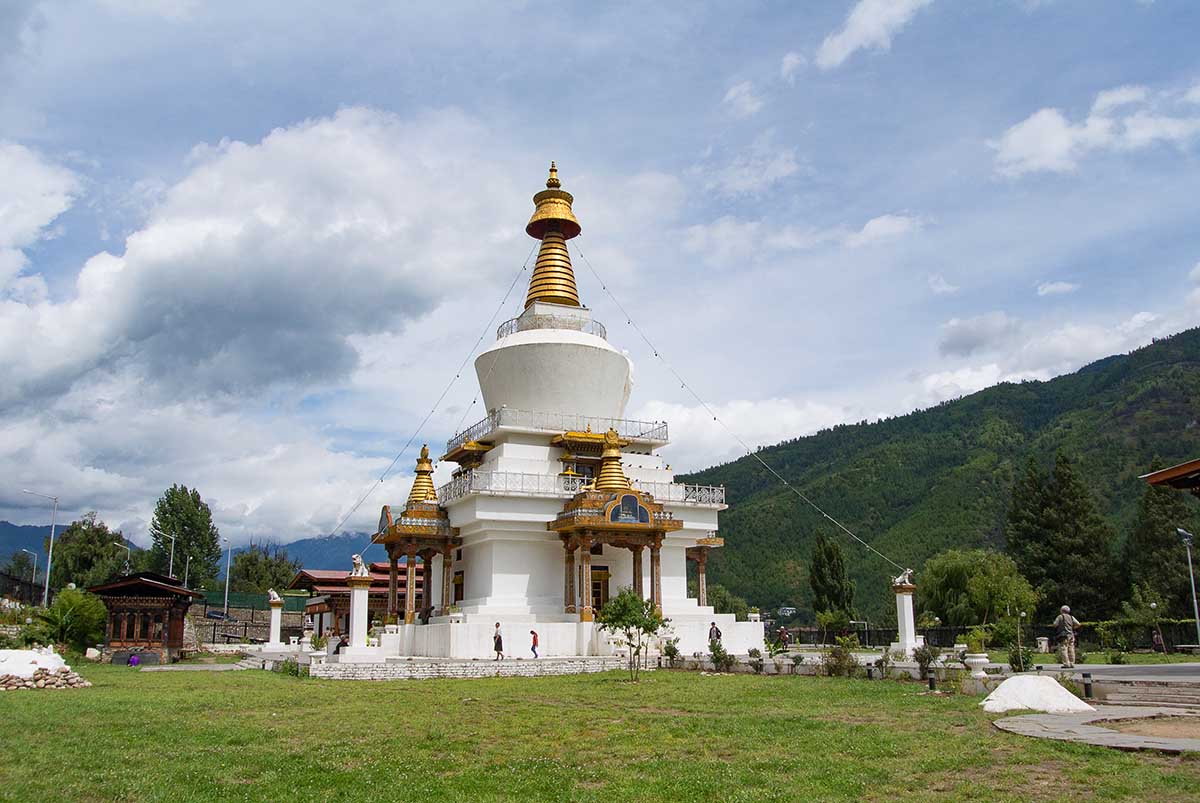 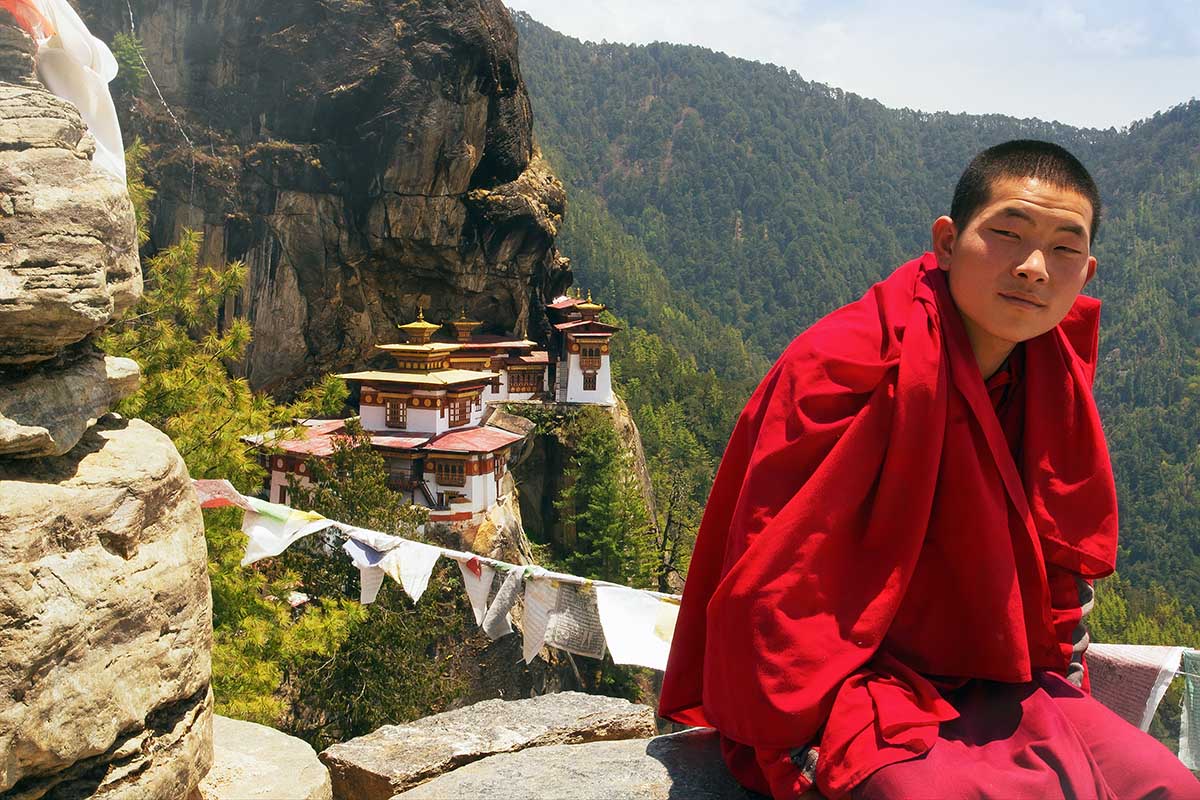 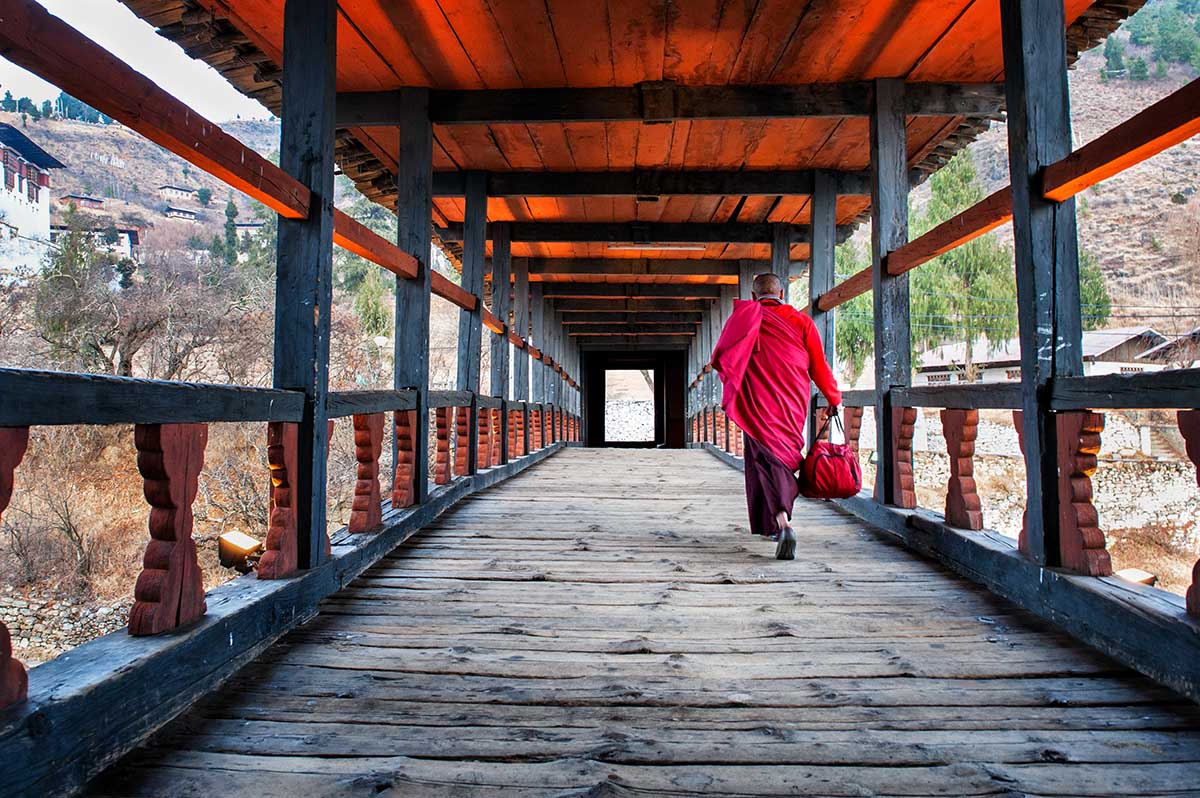 The kingdom of Bhutan, also known as the Land of Dragons, is located towards the east of Himalayas. It is bounded by India from the south and China from the north. People from around the world come to visit this place for its spirituality and uncorrupted bounty of nature. Bhutanese people majorly practice Buddhism. Hence, a lot of beautiful monasteries and Dzongs (centre of temporal and religious authority) can be found here. Some of them worth a visit are Taktsang Monastery in Paro Valley, also called the Tiger’s Nest, Punakha Dzong in Punakha Valley, Trashi Chhoe Dzong in Thimpu and Rinpung Dzong in Paro Valley. Thimpu being the capital offers a multitude of sightseeing places that include Folk Heritage Museums, National Library, and Buddha Point. Tsechu is the biggest festival of Bhutan that takes place on the tenth day of the lunar month. It is the best way to experience the ancient living culture of Bhutan for tourists.

The high altitudes provide place for trekking and bike trips to cavernous valleys and lofty peaks; ferocious streams make way for river rafting. Chula Pass and Chelela Pass are some the altitudes that offer splendid view.

It is also known around the world for being the happiest nation. Bhutan is also known for pioneering the concept of gross national happiness. People here are cheerful and kind and they take great pleasure in donning their traditional, ethnic dresses with pride. Bhutanese are known for their exotic cuisine, Ema Datsi (chilly and cheese). They love chilly and use it not as a seasoning but as a main ingredient in their food. Red Rice is another of their speciality. If one visits Bhutan, one has to taste their local drink that include a Suja (Butter Tea) and a locally brewed alcoholic drink, Arra.

The climate here differs according to the altitude. The weather resembles the polar atmosphere as one move towards the higher altitudes. The best time to visit is from October to December, springs are also a good time to visit the country.