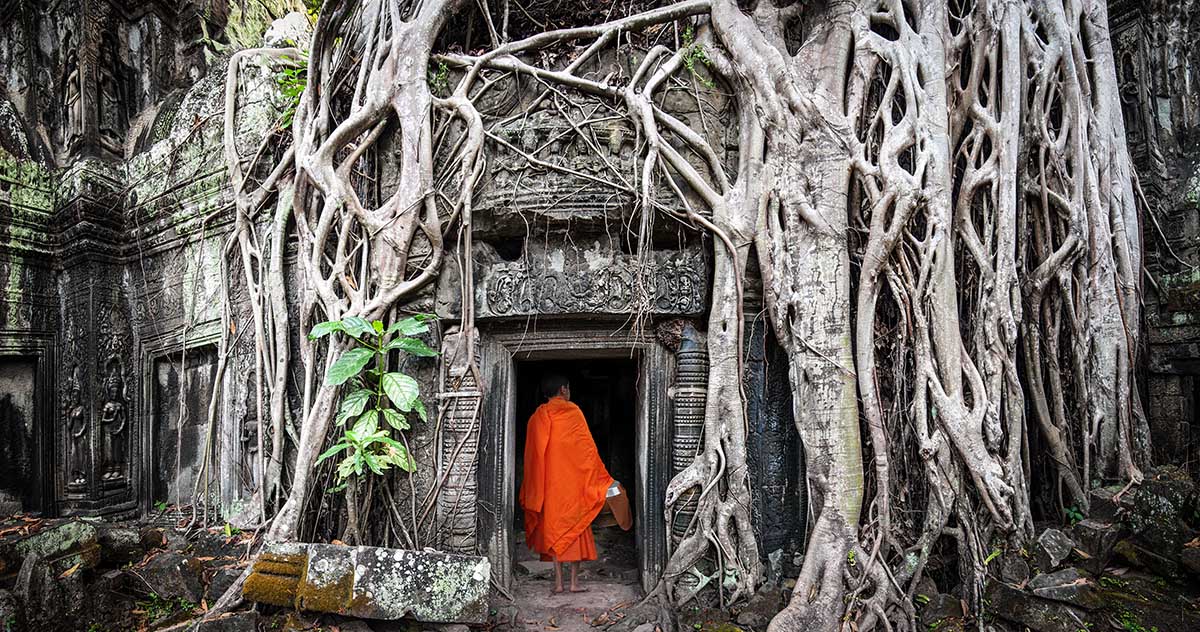 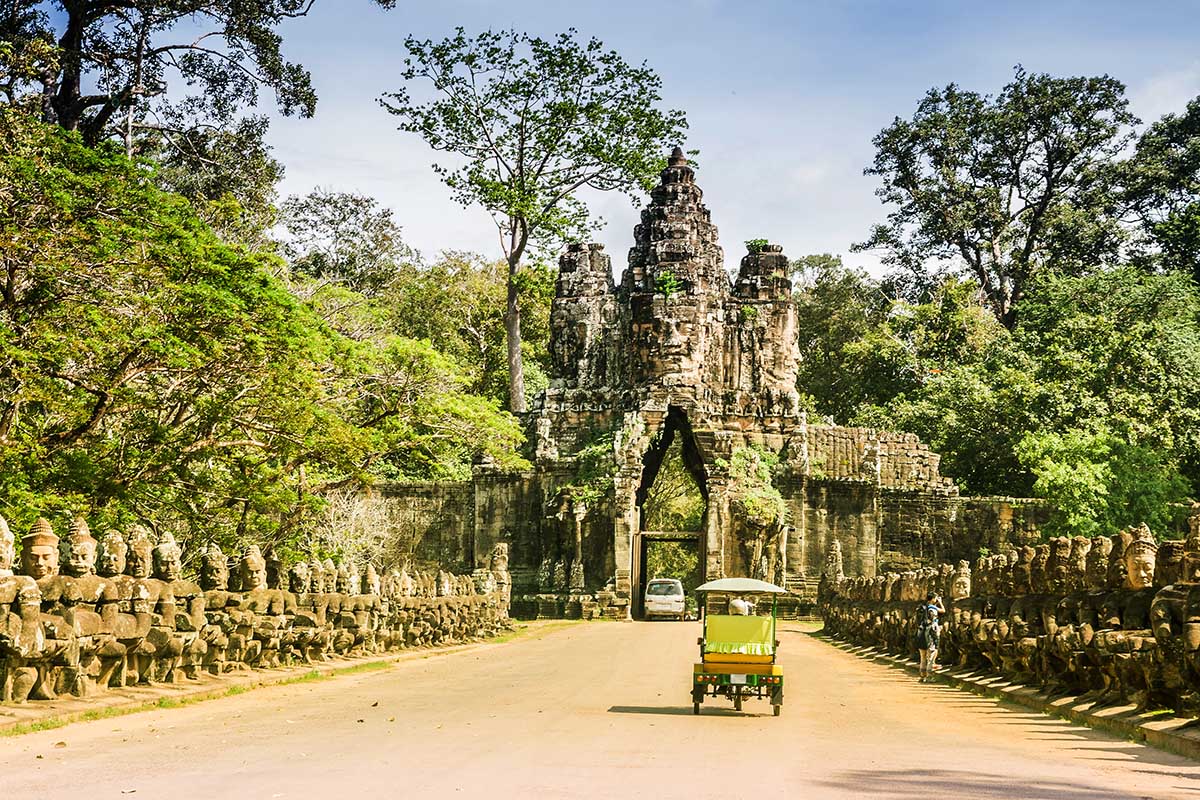 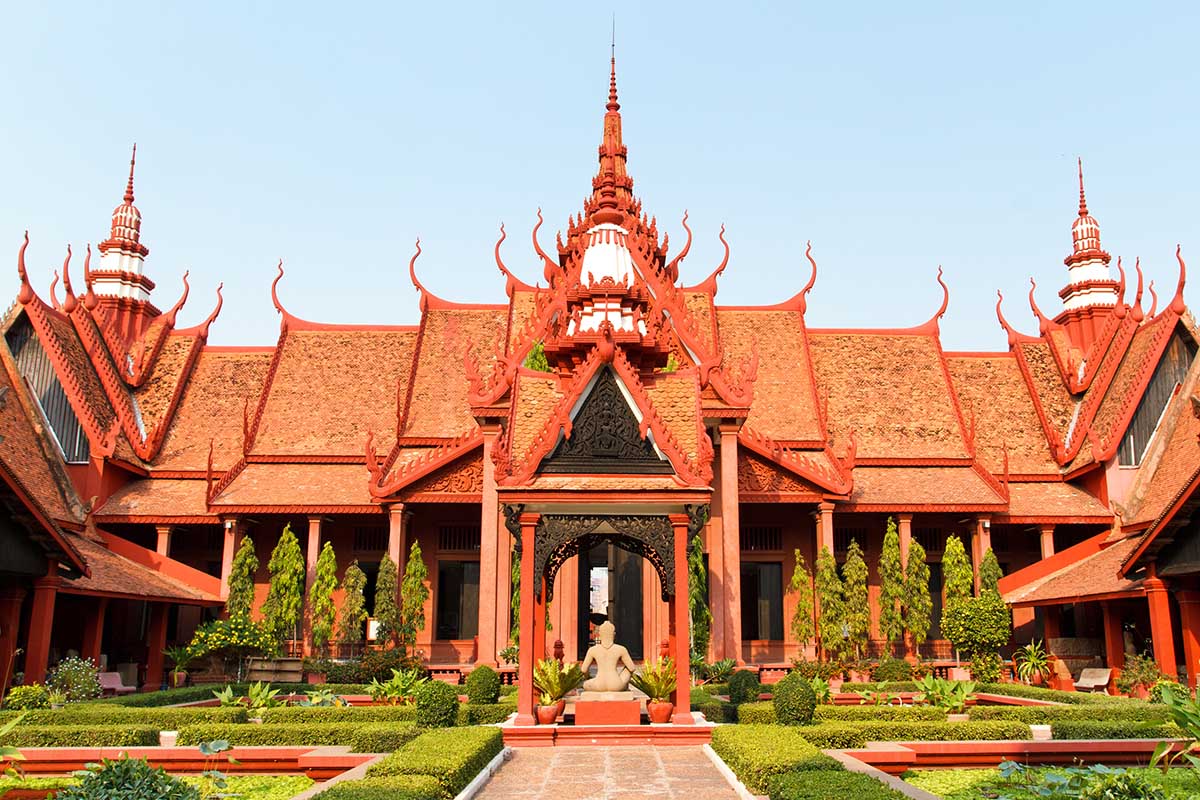 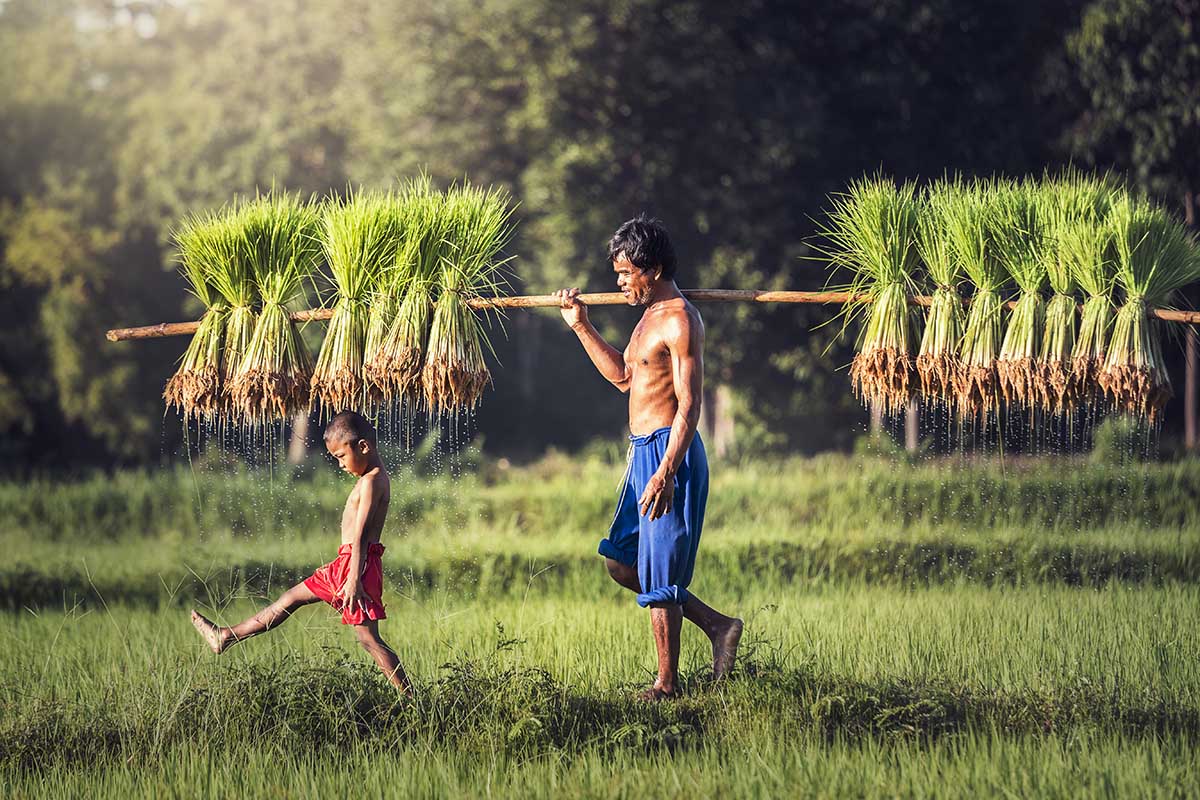 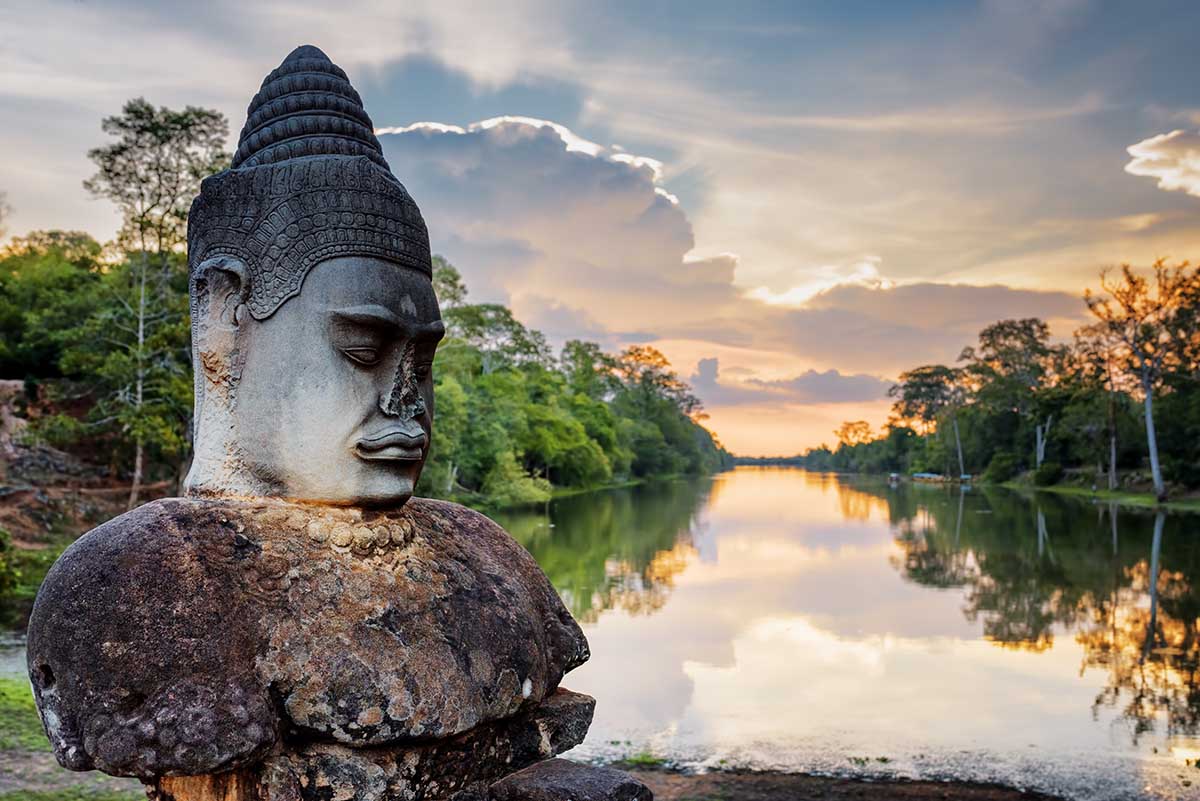 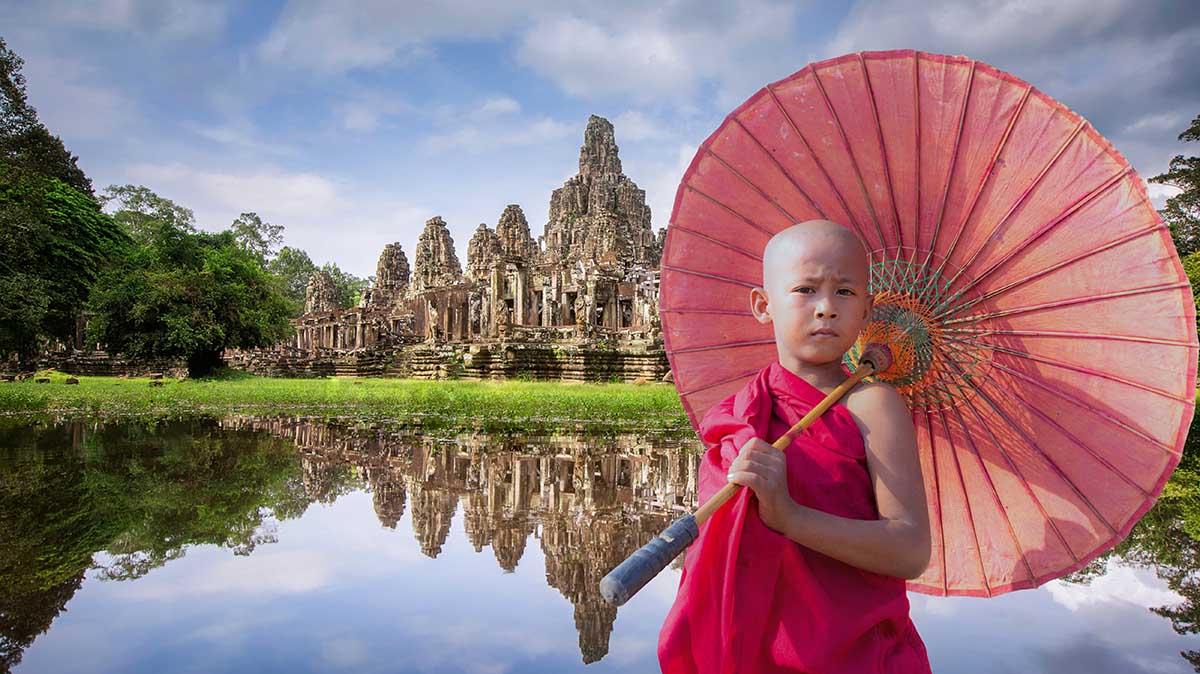 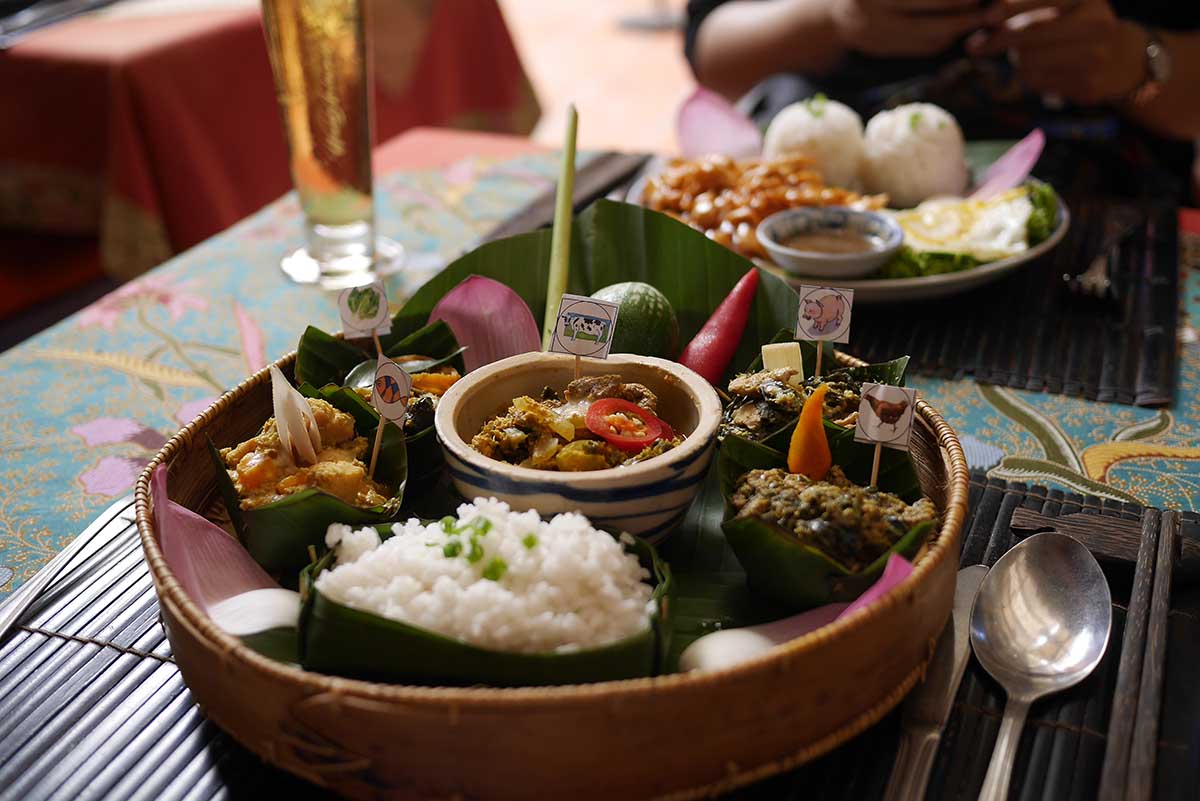 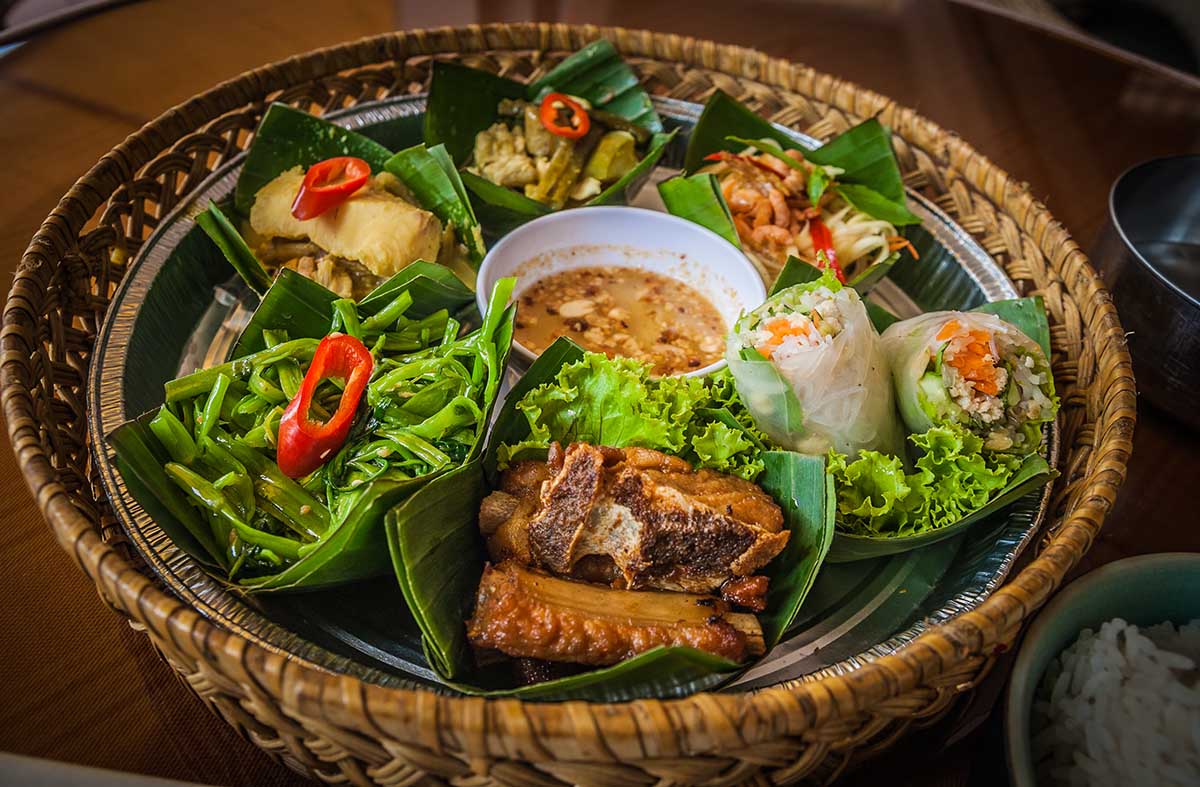 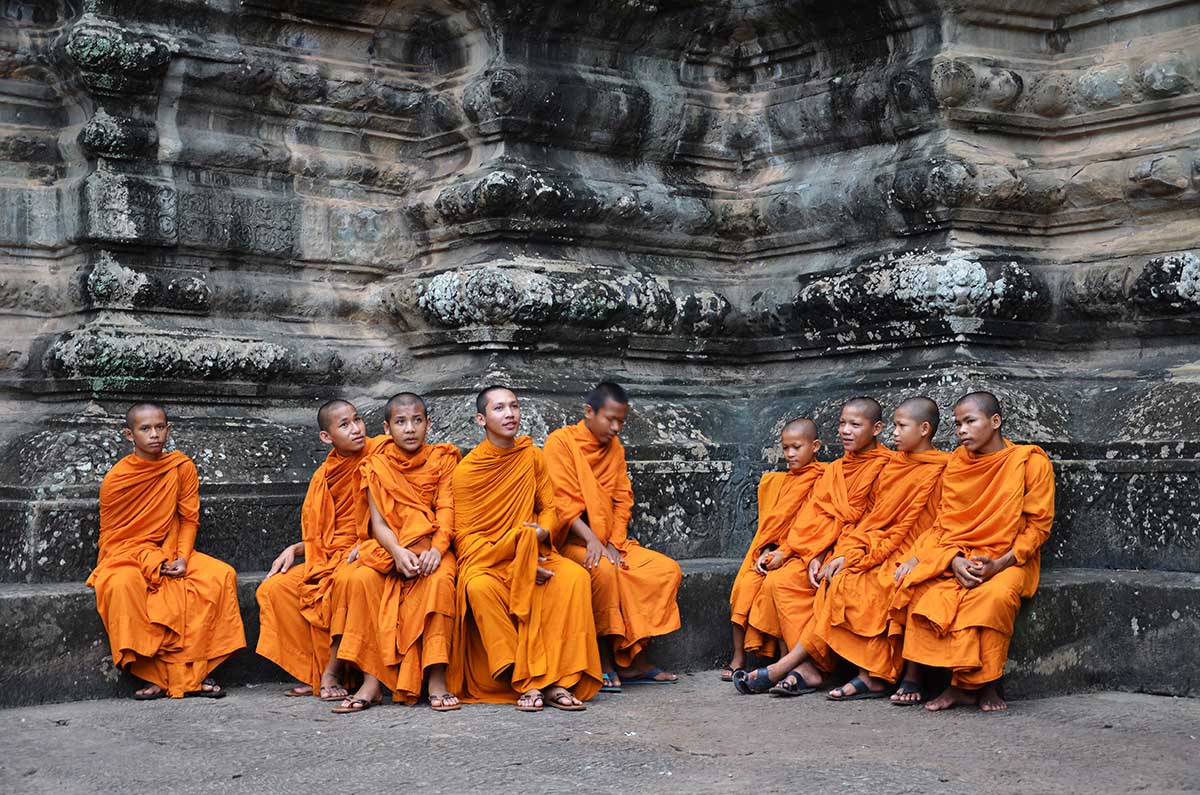 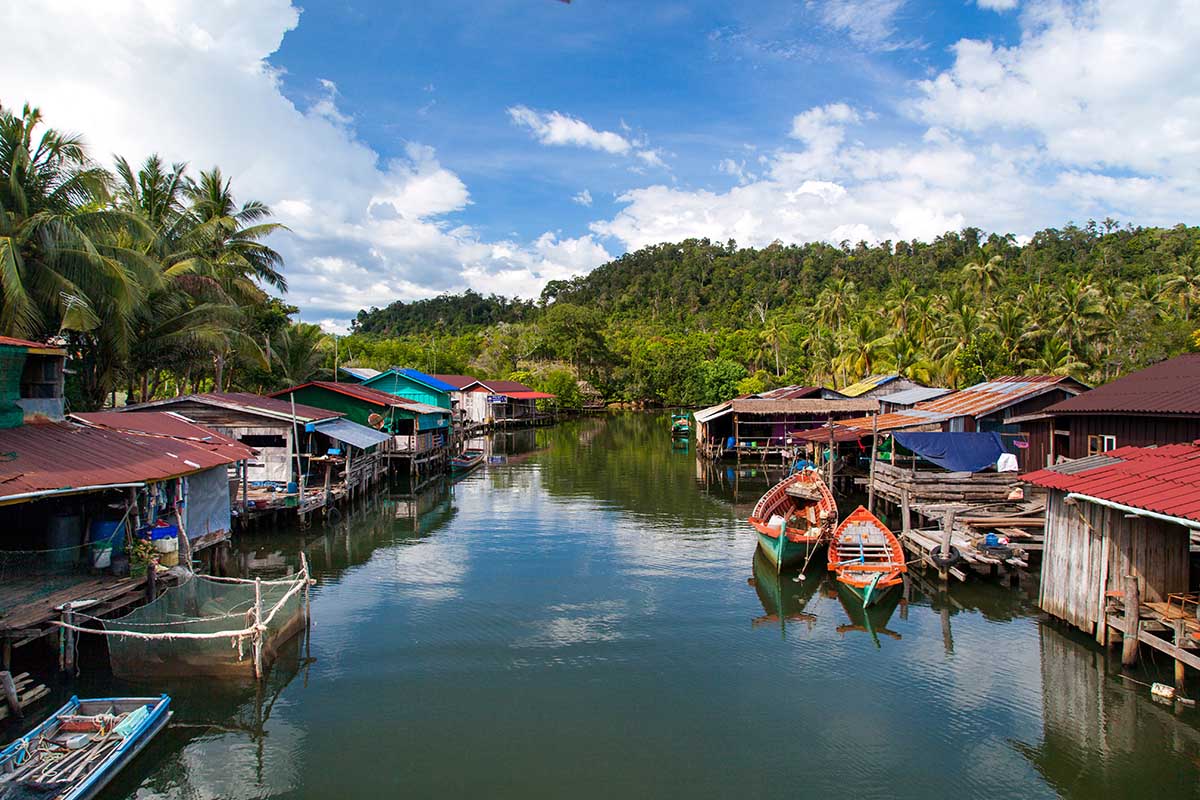 Cambodia, located in the southern Indochina peninsula of South East Asia, is surrounded by Thailand, Laos and Vietnam from all sides. It is a successor of Khmer’s Empire which built monumental temples like the Angkor Wat, a World Heritage Site. Other remnants of the empire also make for a visit worthwhile like Phnom Tamao wildlife rescue centre and museums displaying the war memorials. The architectures here are a perfect blend of Theravada Buddhism and Hindu styles. One of the most beautiful architectural genius is the temple Bayon, in the heart of Angkor Thom, which is a forfeited city with a large number of beautiful temples.

Other temples include the Banteay Chhmar which is one of the most peaceful temples of the Northern Cambodia. People of Cambodia follow Theravada Buddhism. The place is known for its spirituality and rich heritage. The place also offers soothing spa and massage options. The ancient techniques used by Cambodians like Fish massage give exquisite results. Other than that, cruising and Boating are some of the popular activities that attract tourists. River Mekong offers a splendid cruise and places for Dolphin watching. The traditional Khmer style boats are used for commute by locals. Tourists can have an experience of the traditional culture that is still palpable in the lives of the locals. Cyclists and bikers roam around the place to enjoy the heritage sites and spectacular landscapes. One can also explore Phnom Kulen, Baphuon temple, War museum, Banteay kdei and Beantey Srei in Siem Reap. There is a Shiva temple made of pink sandstone, also known as the ‘citadel of women’. Other important Buddhist temple is the Silver Pagoda Preah Khan of Kompong Svay, giving the charm of a lost world ambiance.

The cuisine of Cambodia consists of tropical fruits, soups and noodles. It also boasts of its popular street food, fried spiders. Amok, a popular Khmer dish, Mee Kola, a vegetable noodle fish, the Cambodian herb and spice base paste Kroeung are some of the famous specialities of Cambodia. One can also notice the influence of the French cuisine in Cambodian culture such as red curry and toasted baguette bread. Kuv teav, a pork broth, is also a popular dine out dish.

November to March is the best time to visit Cambodia.