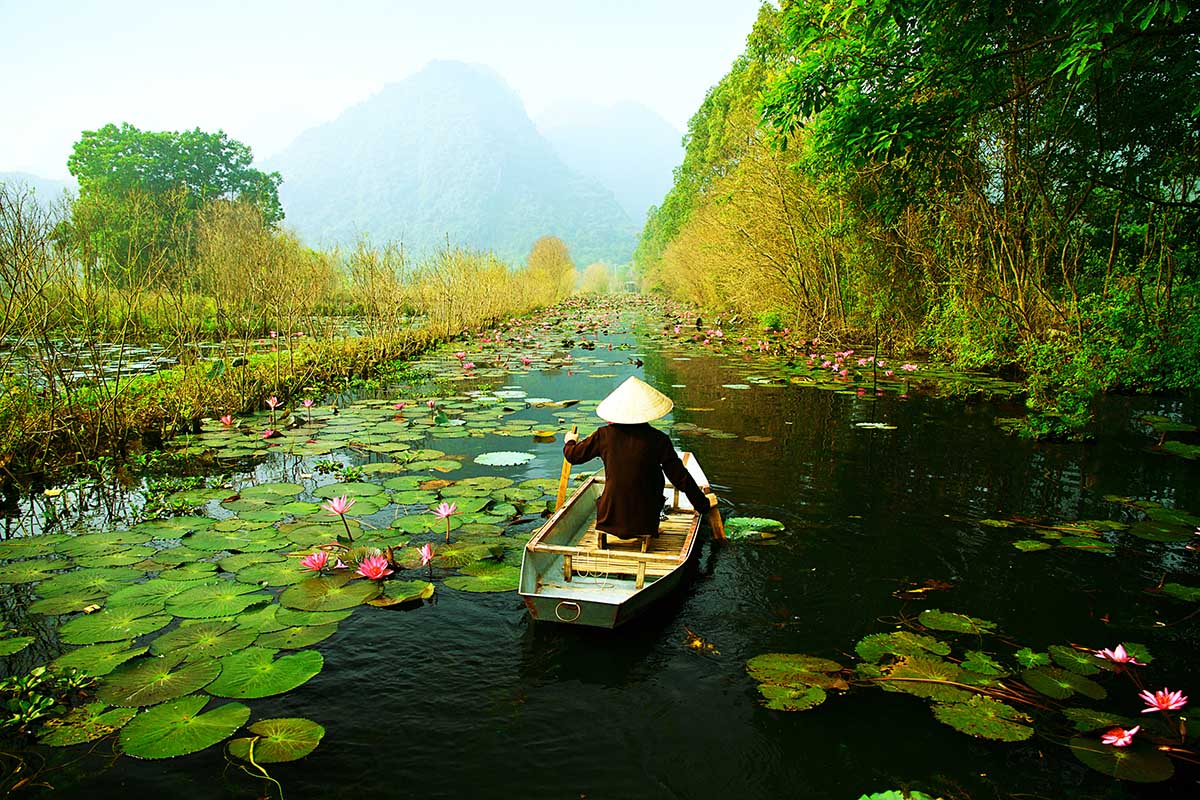 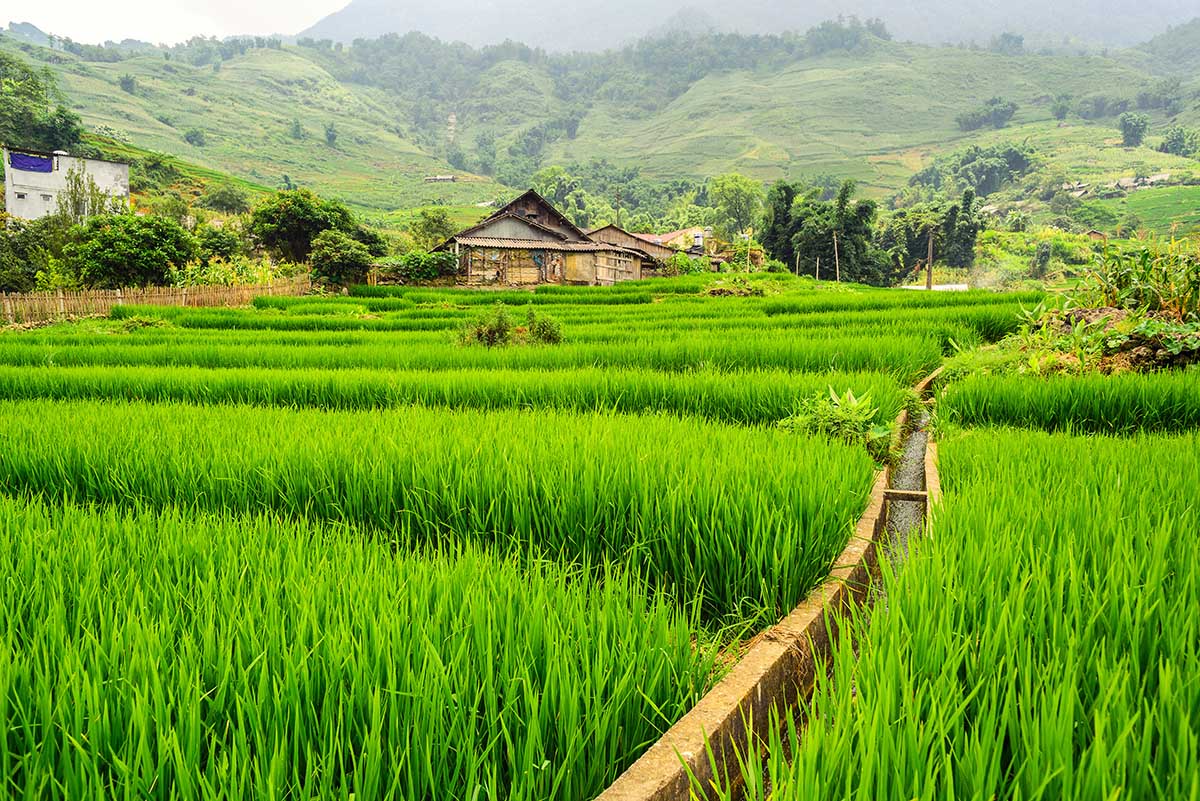 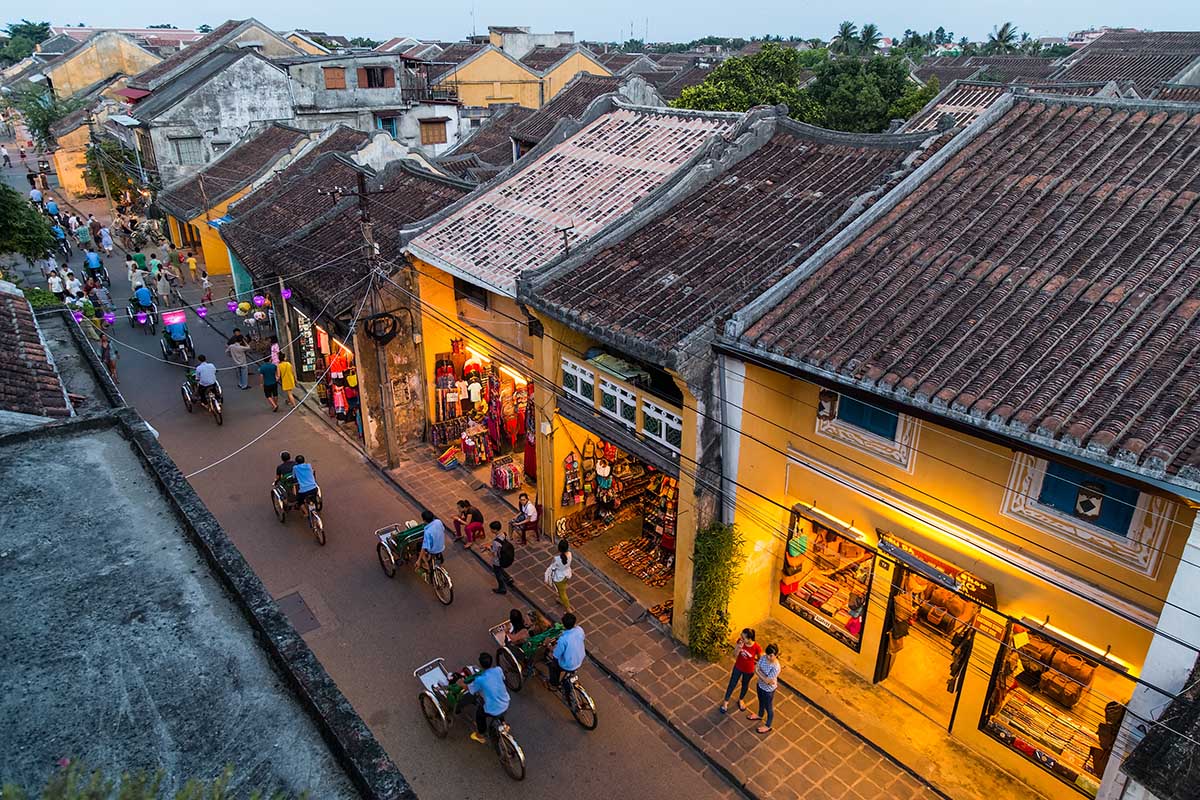 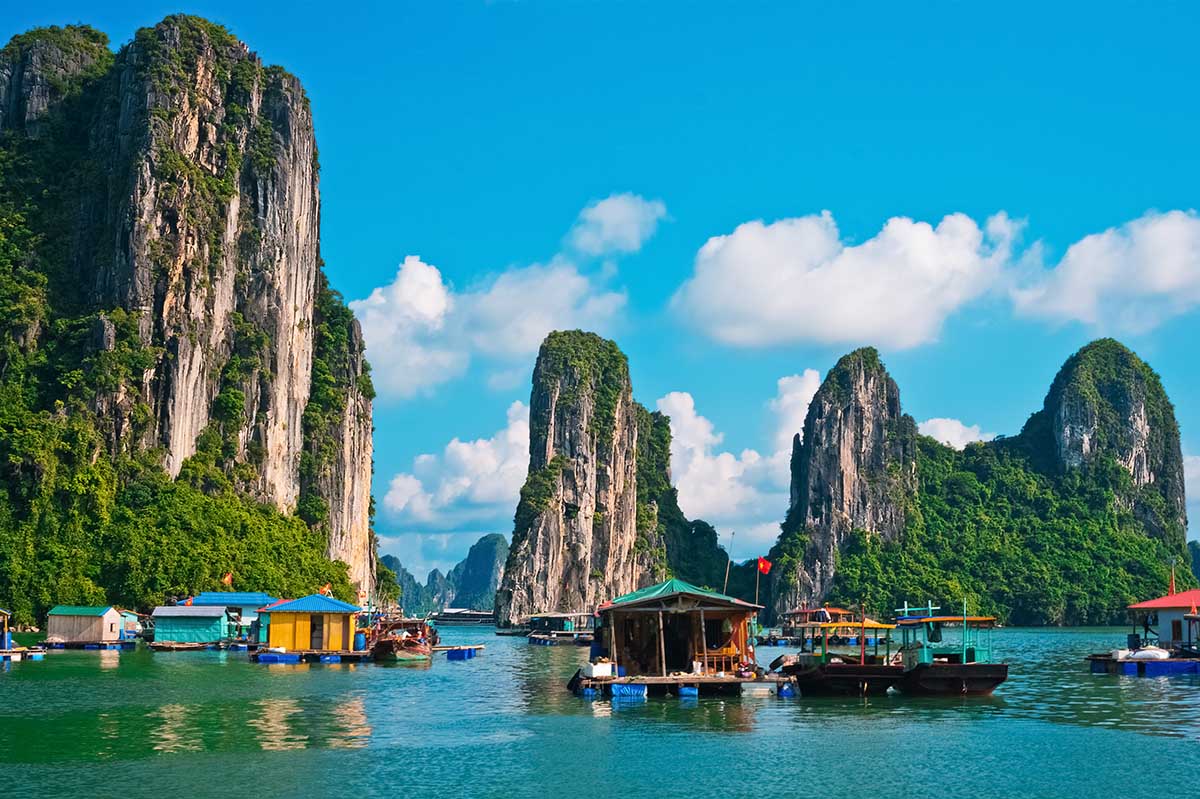 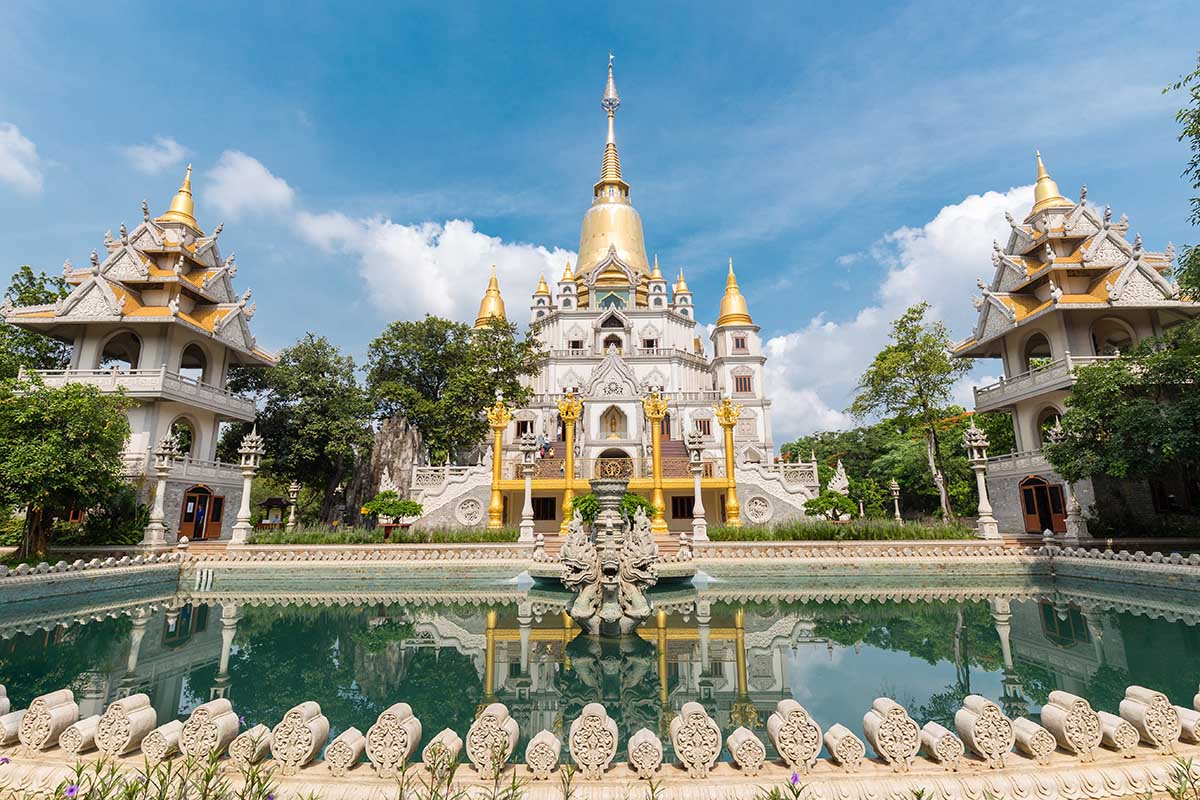 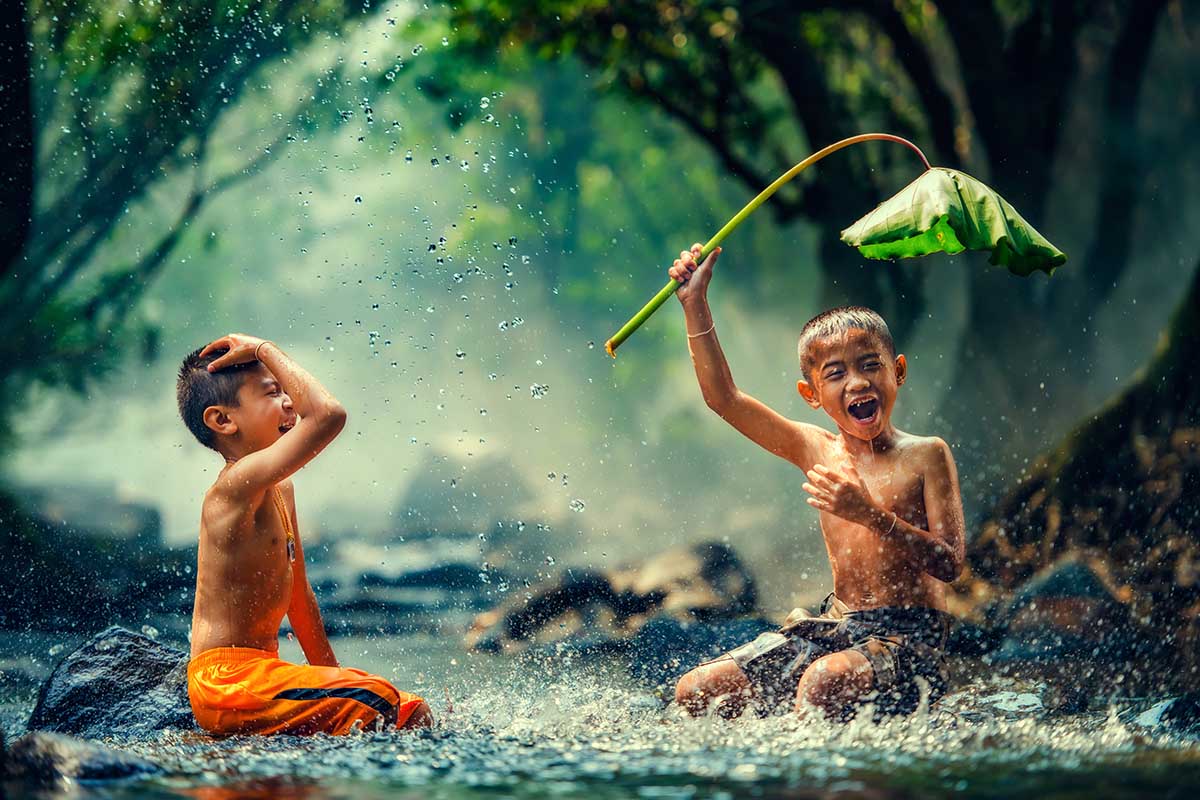 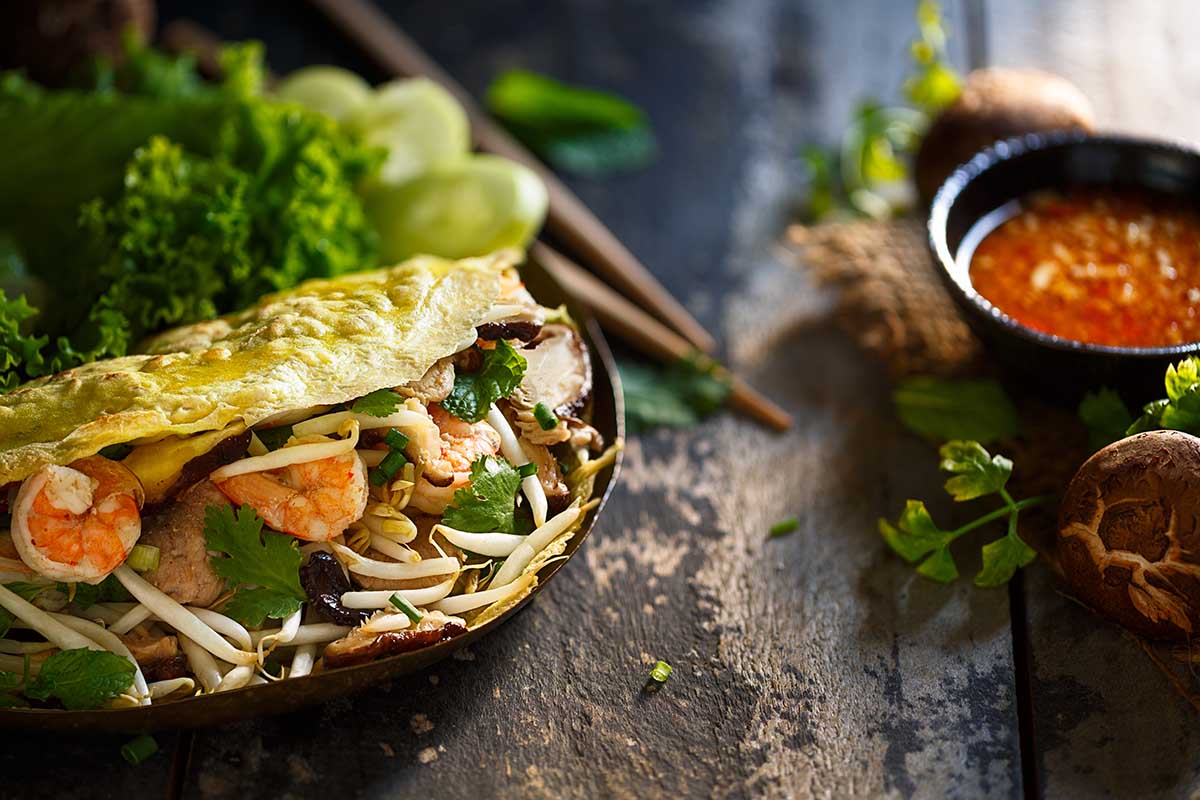 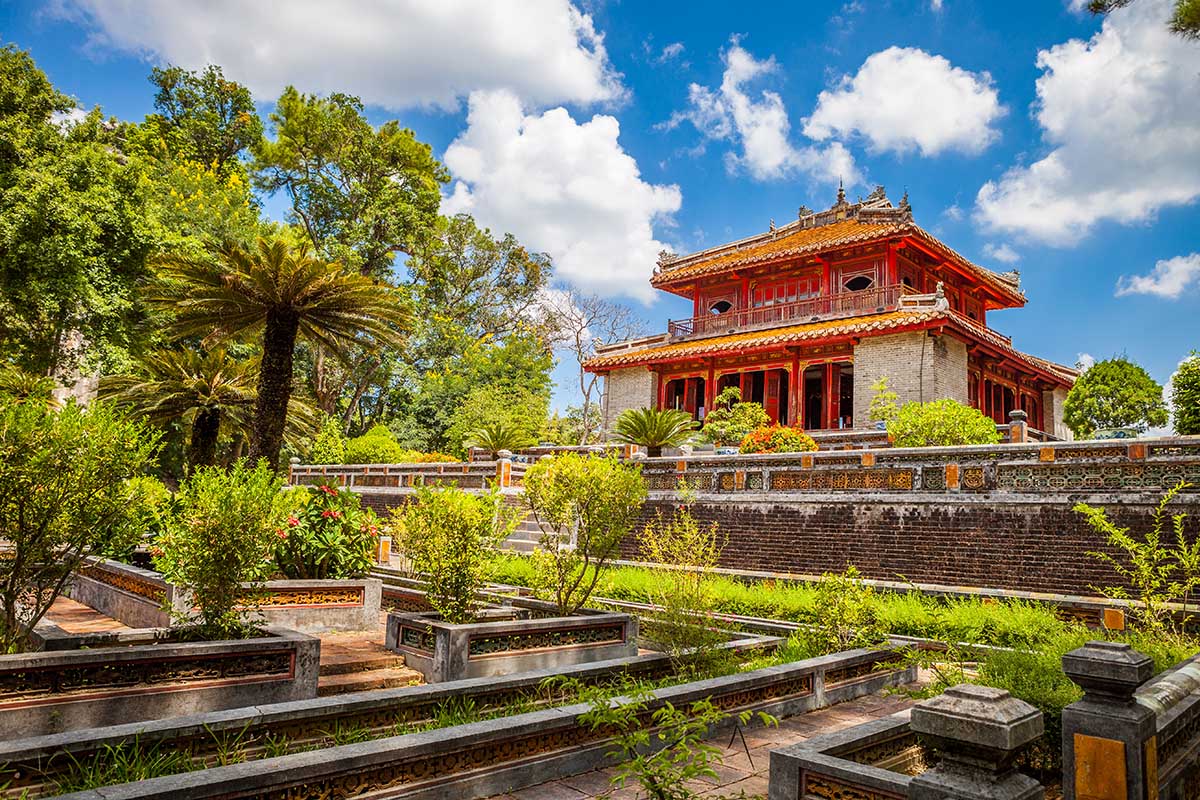 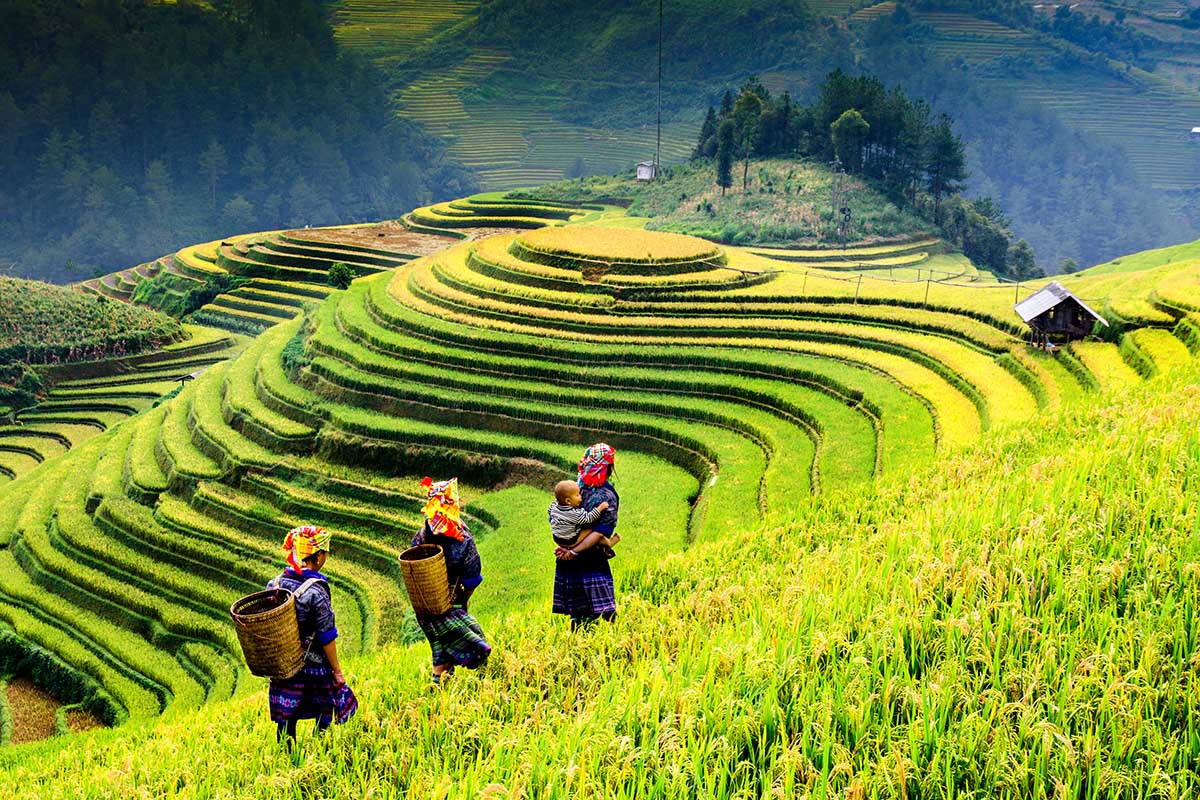 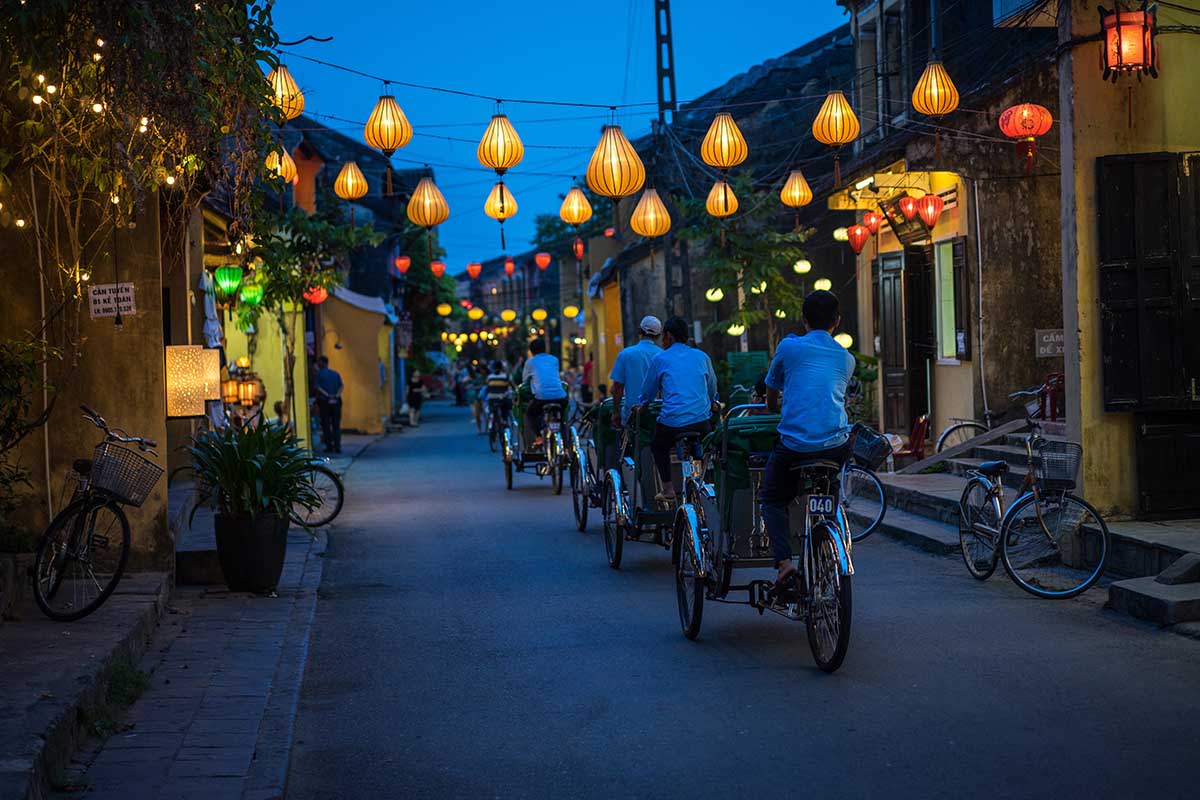 Vietnam is the eastern-most country in South East Asia. It is bordered by Thailand, China, Laos and Cambodia. Hanoi, has been the capital city since the unification of North and South Vietnam.

Hanoi is home to a number of museums and war memorials reflecting the country’s troubled history. There’s a Vietnamese Women’s museum, Museum of Ethnology and Hoa Lo Prison which showcase the country’s history in different perspectives. Besides Hanoi, the historical remnants are scattered across the country and many of them have been declared as world heritage sites by UNESCO. Ho Chi Minh City is one among them. It is considered as the historical city of Vietnam and is named after their leader Ho Chi Minh. War remnant museum of Ho Chi Minh is a museum of Chinese and American War Crimes. Cu Chi Tunnels is another important landmark.

The World Heritage Sites of Phong Nha Ke include the National Park. The Hang Son Doong or Mountain River cave is often regarded as a paradise cave as it is the world’s largest cave. The national park also consists of Tu Lan and Hang Toi caves, another of the river caves with a spectacular sight. The Ancient Town of Hoi An is also considered a World Heritage Site. The beautiful Tan Ky houses give a glimpse of the ethnic Vietnamese lifestyle. It also showcases the Japanese Covered Bridge that was built several centuries ago. Thuan Tinh Island is a splendid site for relishing the beauty of nature and history in this country.

The caves of Halong Bay and the Marble Mountain are some of the places without which your trip to Vietnam remains incomplete. The beautiful limestone covered rocks and the coral blue water brings down paradise to life.

Some other places of interest in the country are Linh Phuoc Pagoda in Da Lat, Lady Buddha in Da Nang, Po Nagar Cham Towers in Nha Trang and the Hue Imperial City and the tomb of Khai Dinh in the Hue City.  The cuisine of Vietnam includes rice in many forms like steamed, sticky, noodles etc. Fish sauce is another major ingredient along with sea food.