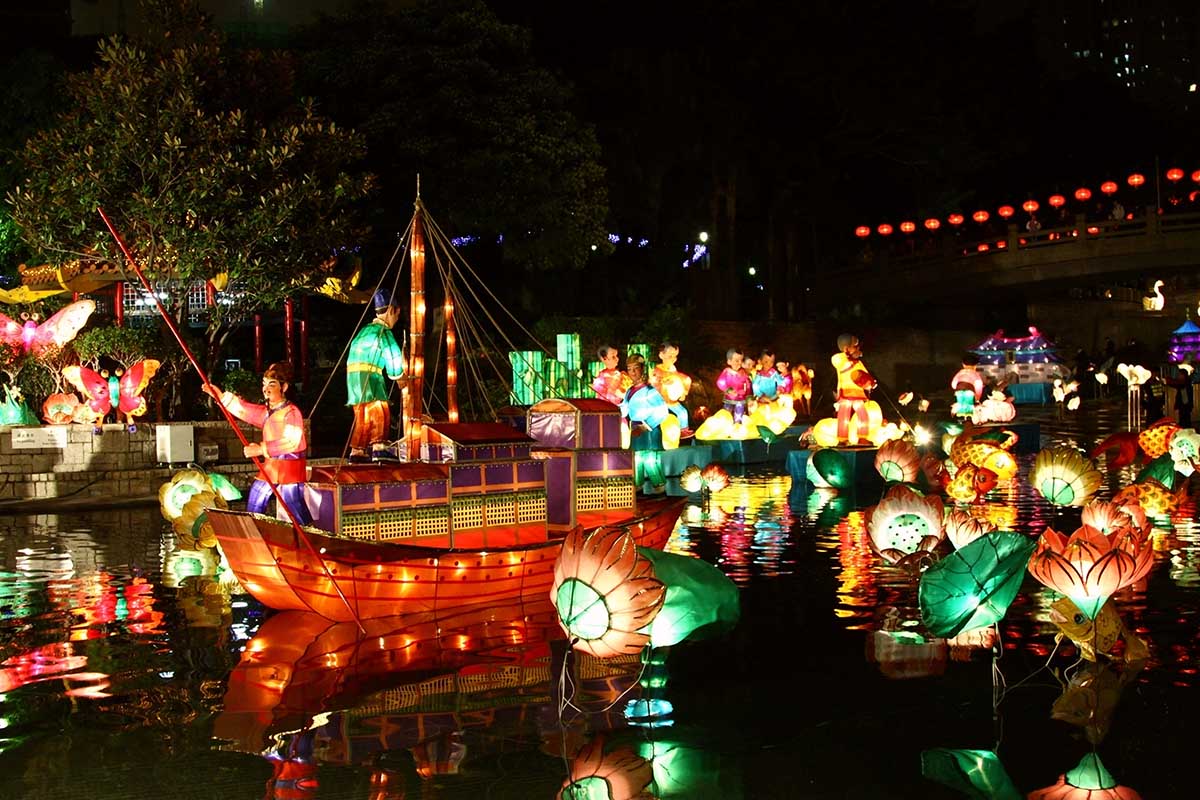 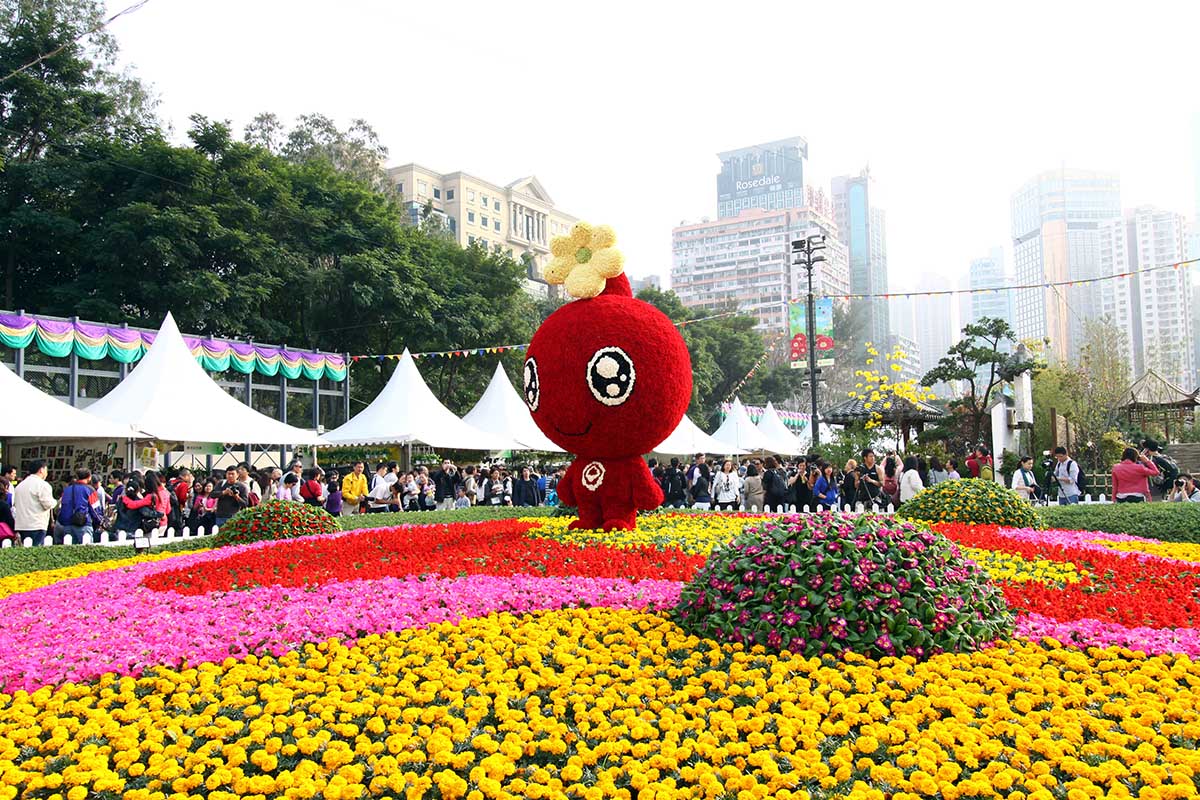 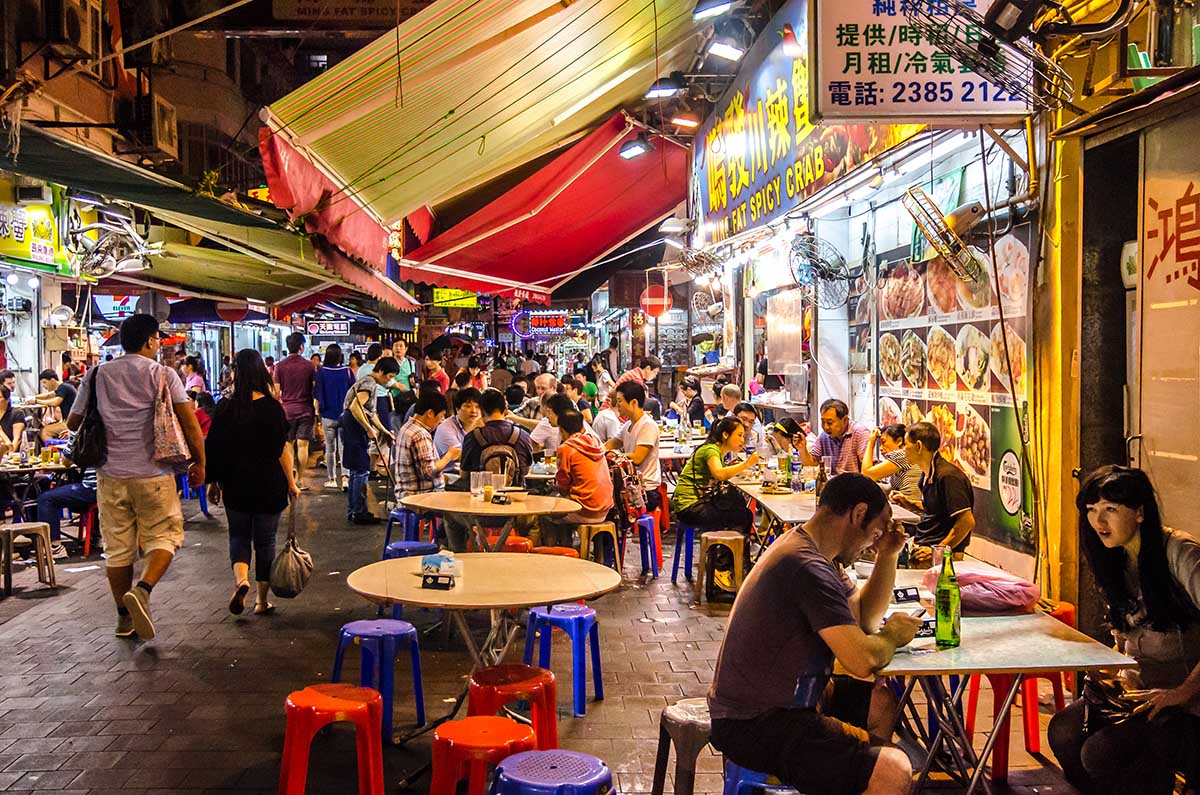 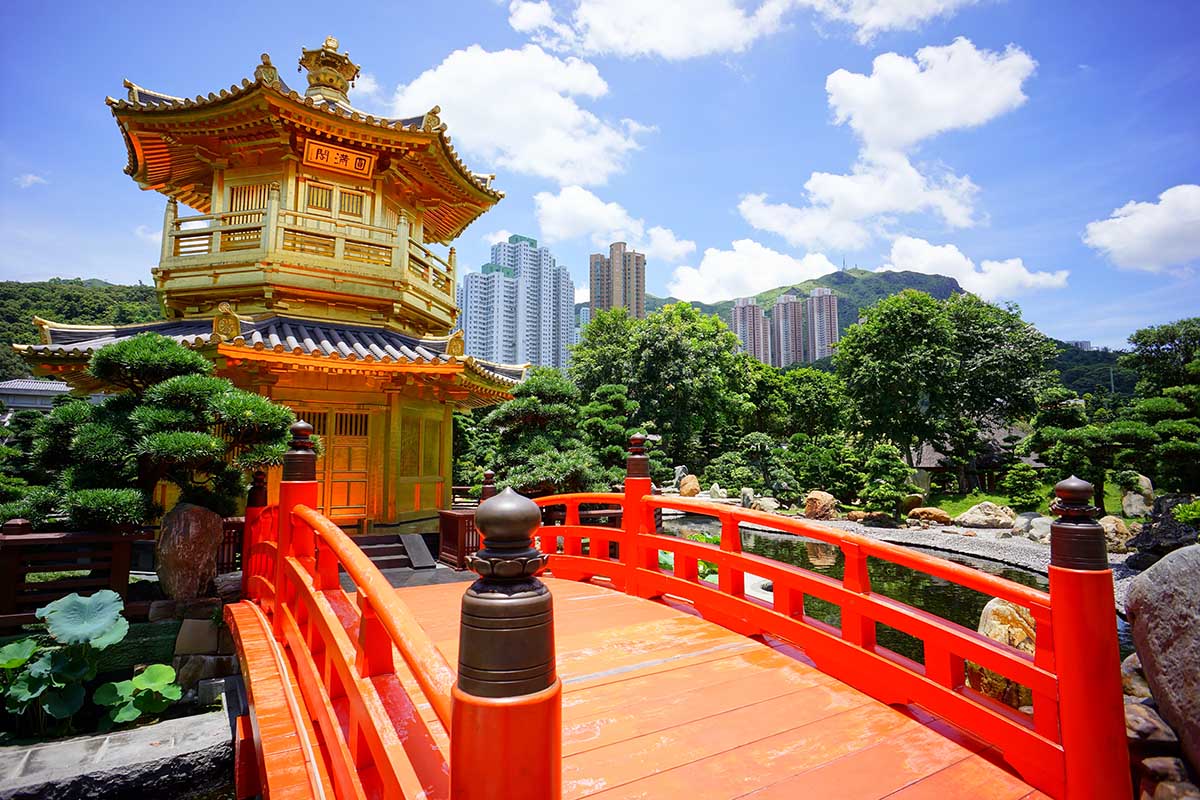 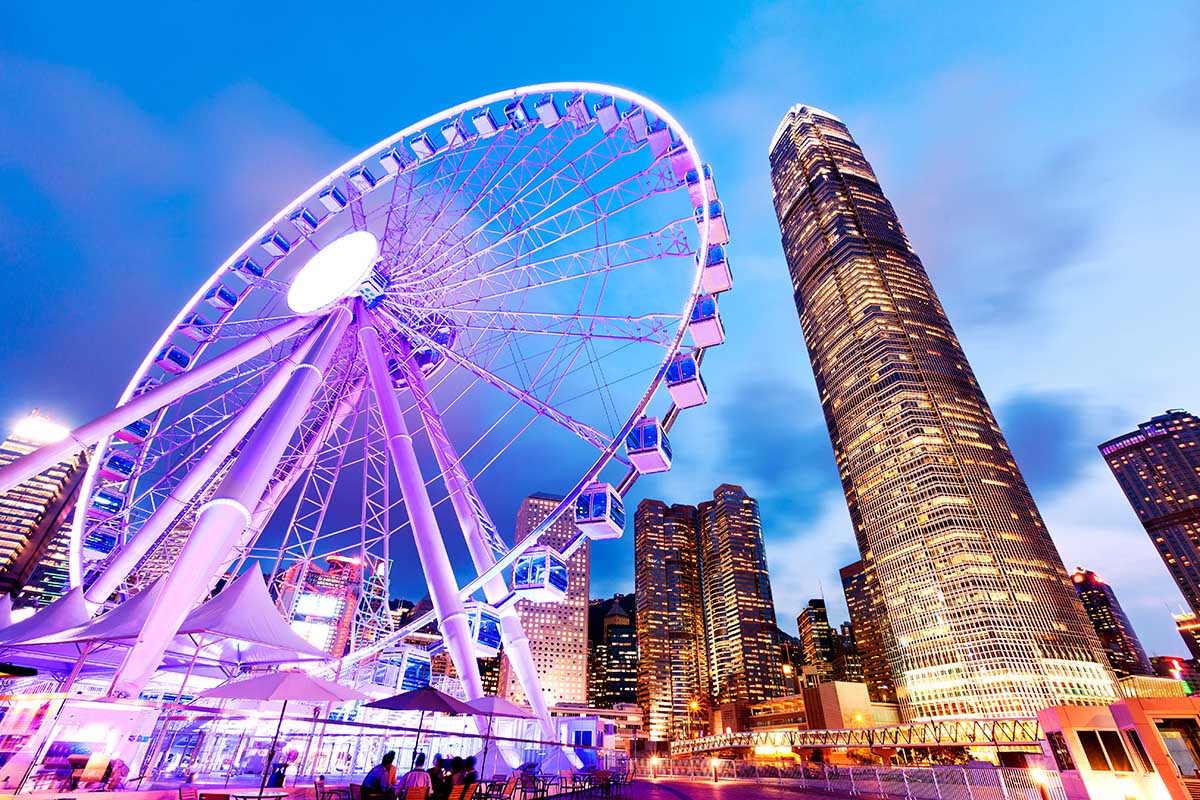 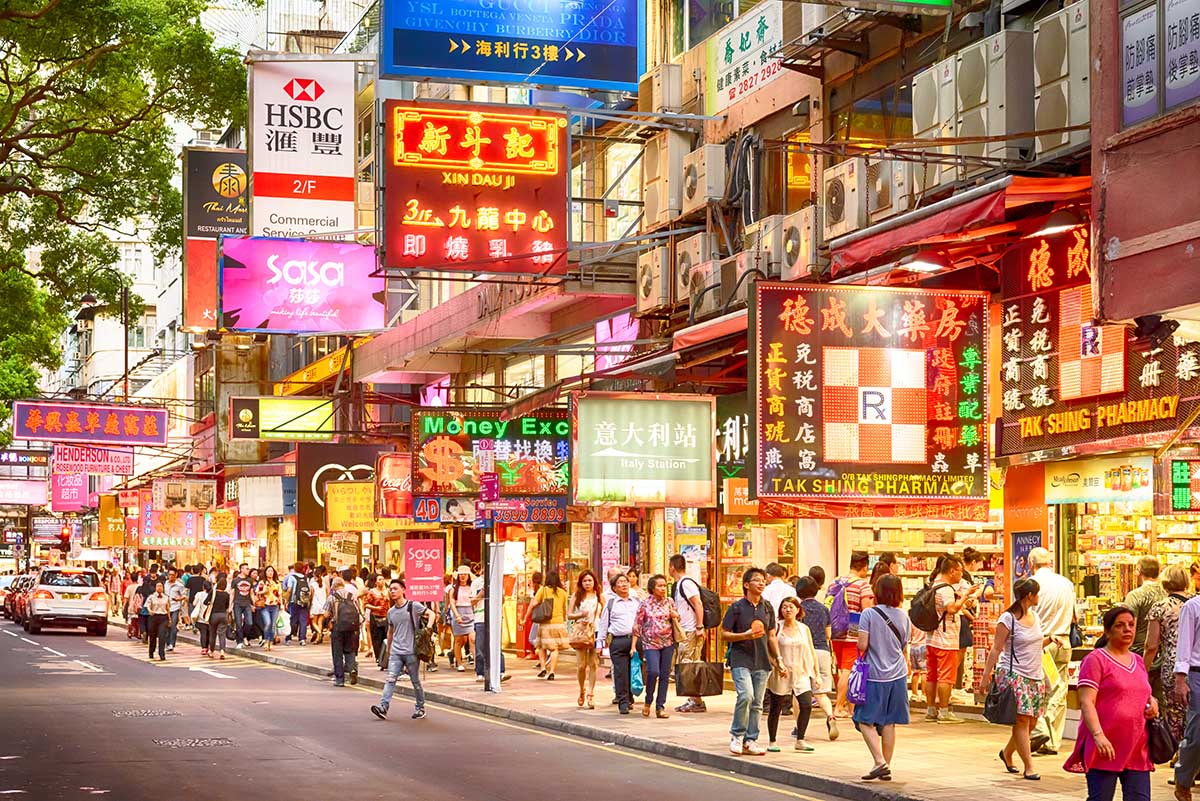 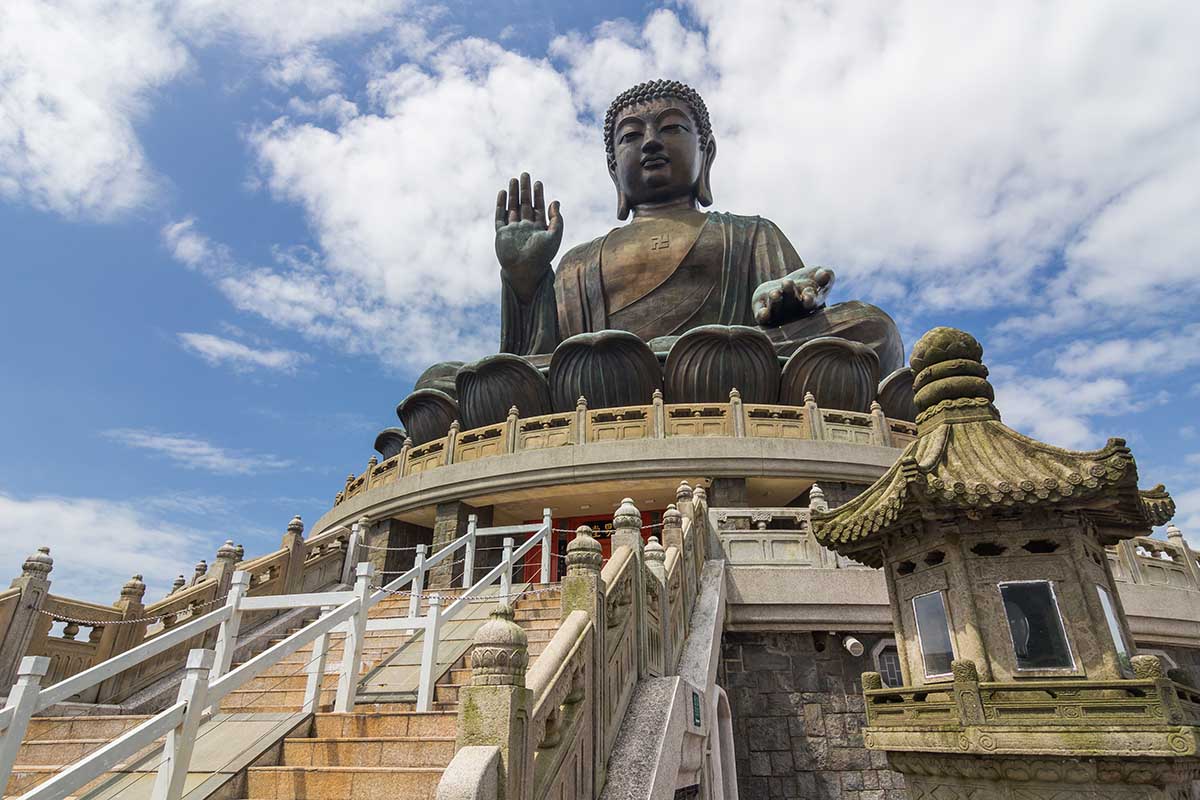 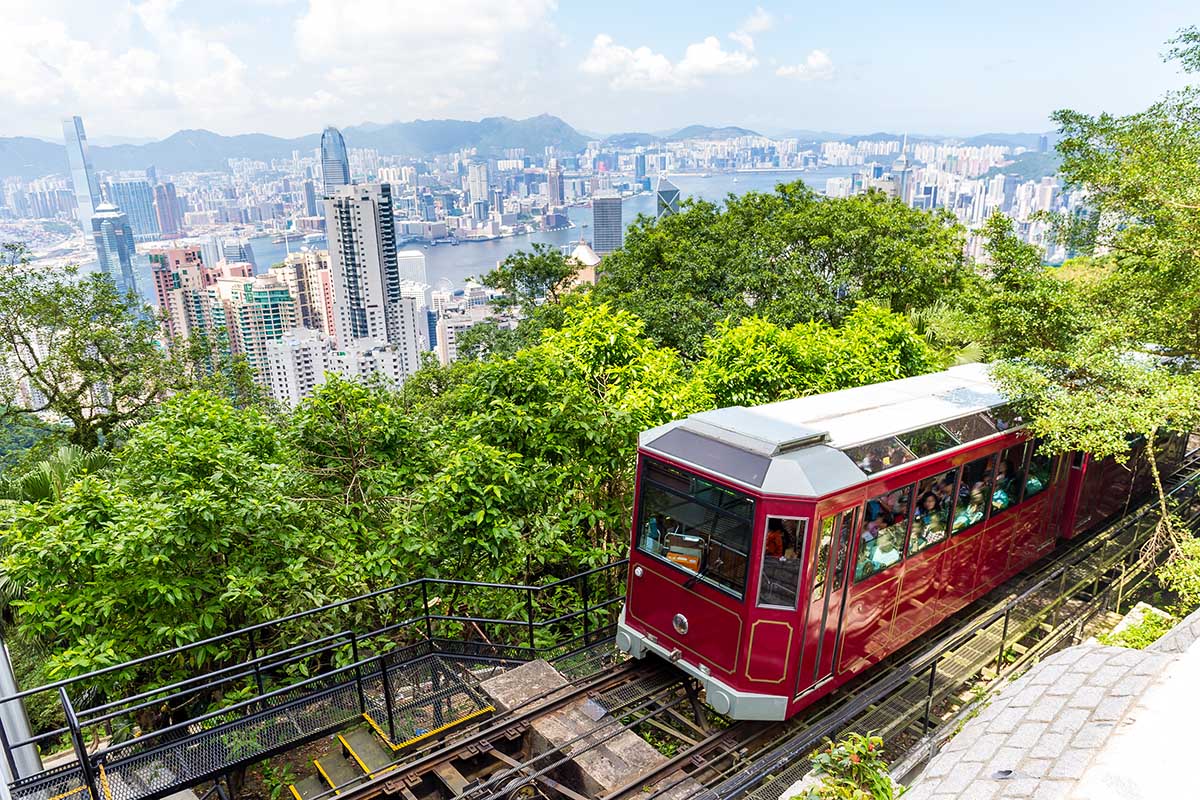 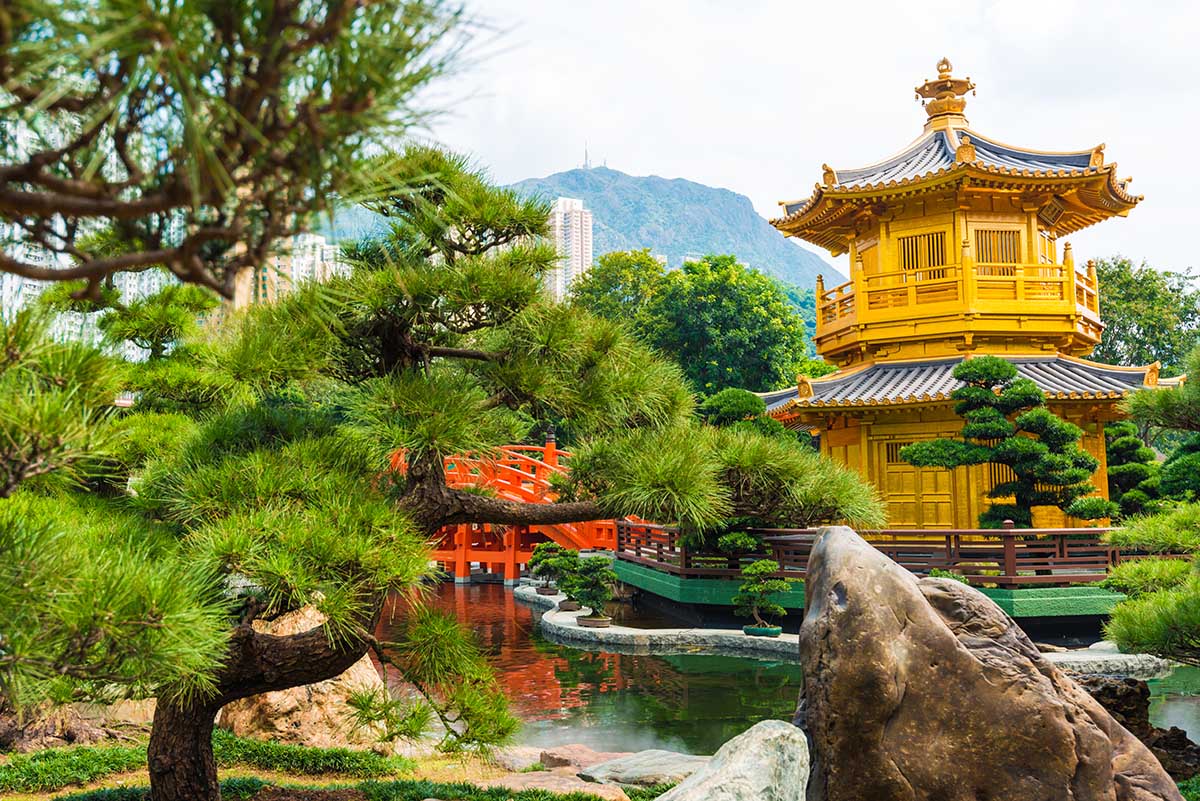 Hong Kong is located on the Pearl River delta of China, surrounded by the South China Sea. It is a place where one can observe the “east meet west”, as it derives its history from the imperialist China with its time as a British colony.  The fusion can be experienced in everything, from their urban lifestyle to their cuisine.

Hong Kong is one of those places that has been able to retain its culture and tradition despite the adaption of a modern lifestyle. They take the concept of Feng  Shui very seriously. It is also known worldwide for its Martial Arts tradition that has emerged as a leading genre in their cinema. Explorers and History enthusiasts from several corners of the world visit the Hong Kong Heritage museums, museum of Art and museum of Performing Arts to understand the culture and tradition of the place.

It is also popularly known for its tall skyscrapers which attract tourists to catch glimpse of the grandiose view of its skyline and the Tsim Sha Tsui East Promenade skyline is one of the best to get a spectacular view of the skyline. The surrounding mountains and Victoria Harbour adds beauty to the spectacular skyline. People usually take the Star Ferry along the Victoria Harbour to get the best view of the Hong Kong skyline. It offers the some of the most picturesque hiking trails. A trek to the highest point can give you the magnificent view of the city from the top. Adventurous trekkers usually take a hike towards the Dragon’s Back or Lantau Island’s Sunset Peak. One can also ride the historic Peak trams and view the city from above as one passes by. Glass bottom Gondola rides to the Big Buddha are quite popular among tourists too.  Other attractions include Hong Kong Wetland Park, Ping Shan Heritage Trail, Shanghai Street and much more.

The main religion practiced in Hongkong is Buddhism. Beautiful monasteries filled with splendid Buddha statues can be found scattered across the city, including the Po Lin Monastery & Big Buddha. Wong Tai Sin temple is another  visit worthwhile if you want to make the most of your spiritual experience.

Popular for its Giant Pandas, Hong Kong attracts tourists to its Ocean Park, an aquatic themed park, where one can find Pandas in their natural habitat. One can also see adorable penguins, dolphins, seals in the park.  While the dominant food in Hong Kong is the Chinese cuisine including noodles and dim sums along with other sea foods, western fast food joints have become easily available too. Temple street night market is one of the most sprawling markets of Hong Kong amongst others. Aberdeen Fish Market is famous for its sea-foods.

Since Hong Kong is located just below the tropic of cancer, the summers are hot and the winters are cool and dry. However, the weather keeps varying. The only stable seasons are spring and autumn that also attract most number of tourists. Months of March- April and October- November are the best time to visit the city.