Discover the Tigers & the wilderness of the Jim Corbett National Park.

Highlights of the Trip 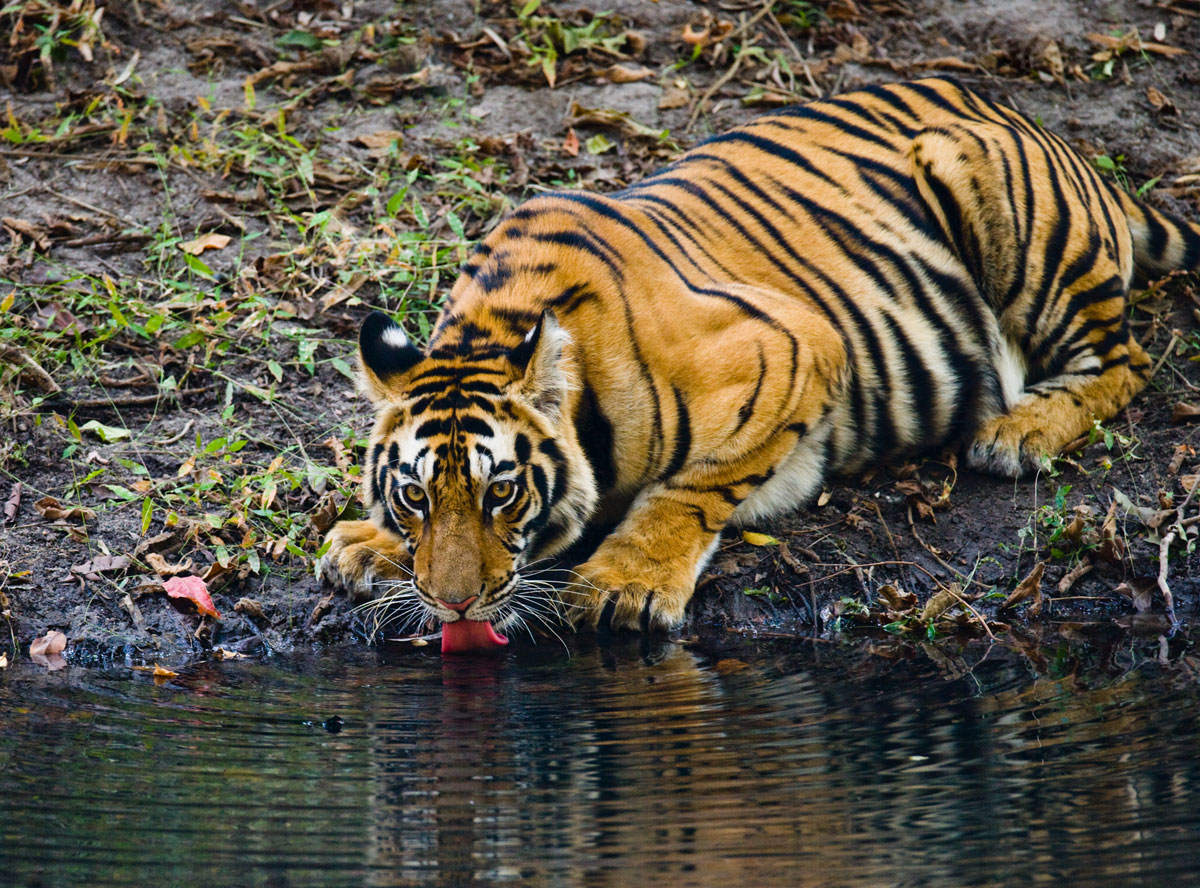 After an early breakfast at around 8:00 AM, you will leave for your adventure trip to the Jim Corbett National Park, one of the oldest national parks in India in the Pauri Garhwal, Almora and Nainital regions of the state of Uttarakhand. The national park was setup in 1936 and has been named after Jim Corbett who played an instrumental role in setting up the park, which was for the conservation of the Royal Bengal tigers. The park houses the Royal Bengal tiger, leopards, elephant, reptiles, four to five species of deer and much more, giving an exhilarating experience amongst the wilderness. Also it is one of the very few national parks in India that allow overnight stay within the territory of the park into the wilderness.  The route from New Delhi to Corbett is beautiful giving you some stunning views at the foothills of the Himalayas, with the mountains running along the district of Nainital. After reaching Corbett by around late afternoon and checking in the beautiful nature resort, which will be your stay for the next couple of days, you will head for lunch. Post that you will relax and have a nice relaxed evening at the resort. You can opt for different activities including cycling expeditions, nature walks, spa and much more that the resort has to offer. 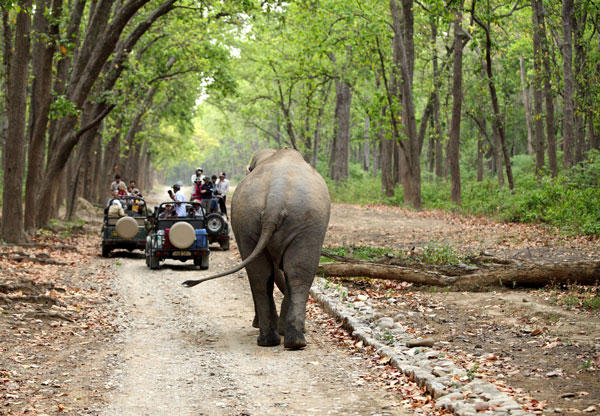 Today you will head out for an early morning jeep safari excursion of the wilderness of the Jim Corbett National Park. The Park is divided into 5 zones, and depending on the zone your safari happens which shall be mostly the Jhirna or the Dhela zones, you shall be experiencing the wilderness. Normally, these zones are the finest for the big cat spotting, including other wild animals like the wild boar, deer, elephants and a variety of bird species. After the exhilarating wildlife watching experience for about 4 hours, you shall be back to the resort for a late breakfast and to unwind yourself after the breathtaking experience. After relaxing a bit and post an early lunch, you can optionally go for another afternoon safari or experience other activities that the resort has to offer including cycling expeditions, walking tours, heritage walk or a fishing experience. Have a relaxed evening at the resort by learning about the Corbett history over a documentary and indulge in some fine cocktails clubbed with the traditional dinner at the resort. 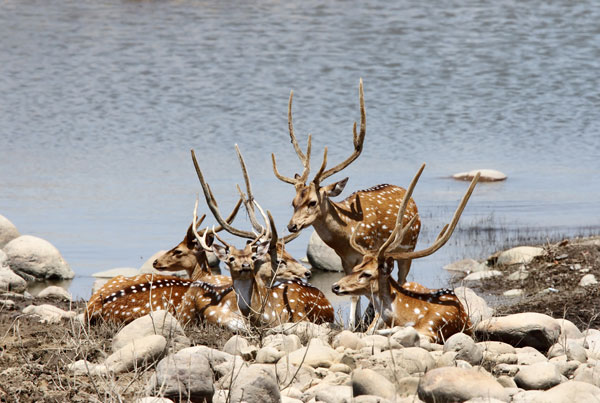 Post a relaxed breakfast at 11:00 AM, you will start your journey back to New Delhi to bring an end to your wonderful trip of the Land of Big Cats.

End of our services, look forward to welcoming you again!

The prices are subject to change depending upon the availability and any other external factor (Government taxes etc.)

Send us a Message

Thank you! Your submission has been received!
Oops! Something went wrong while submitting the form.
Download Full Itinerary