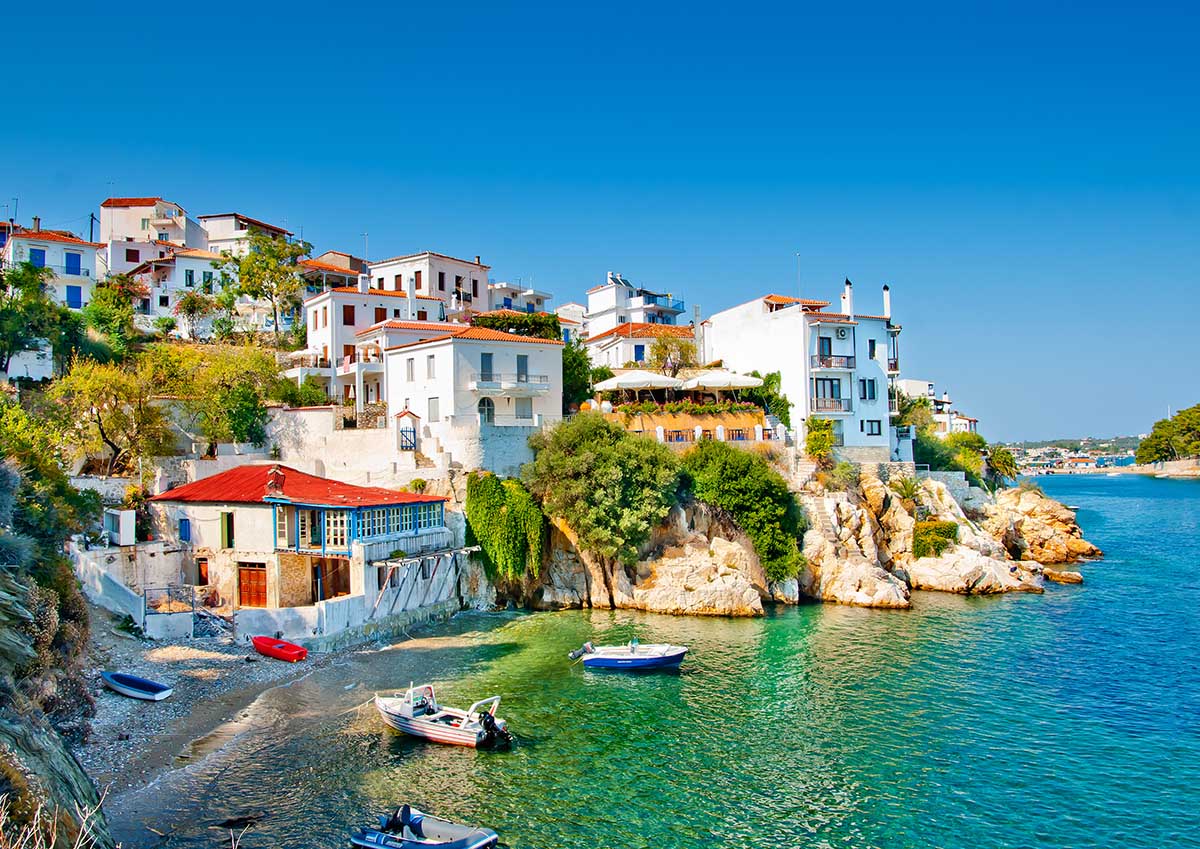 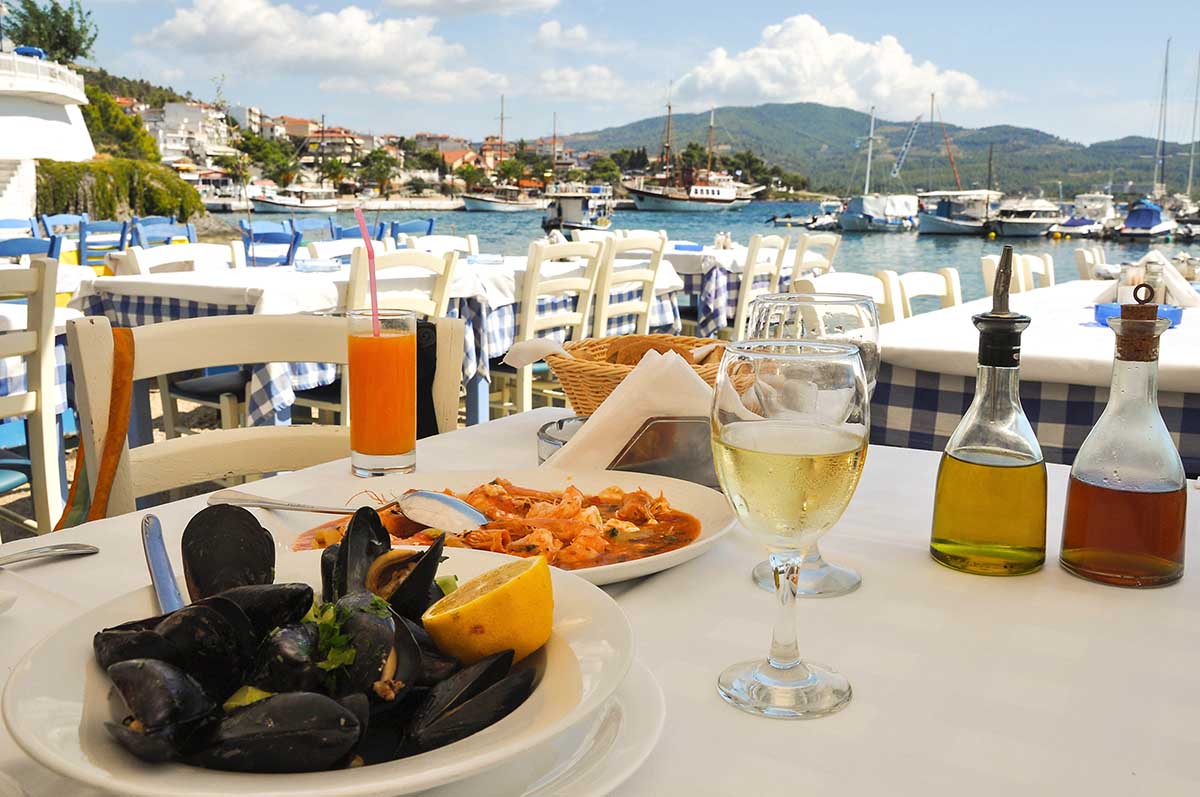 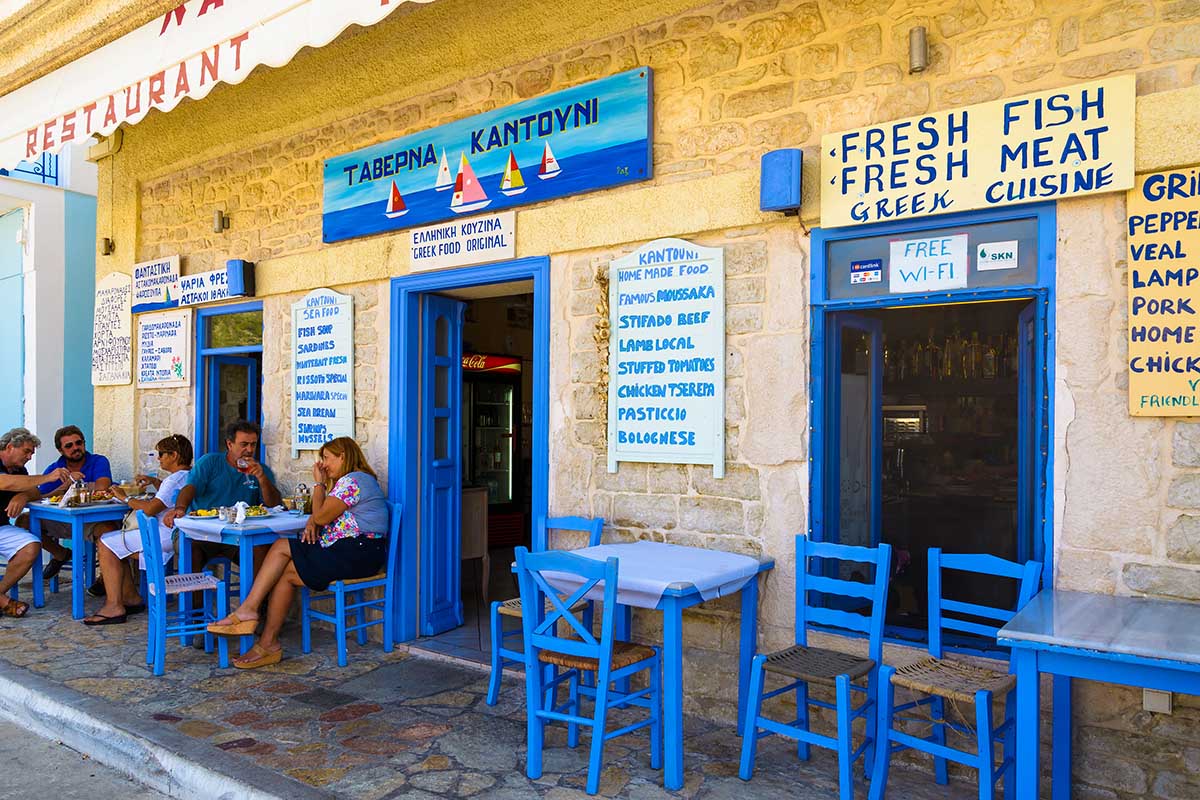 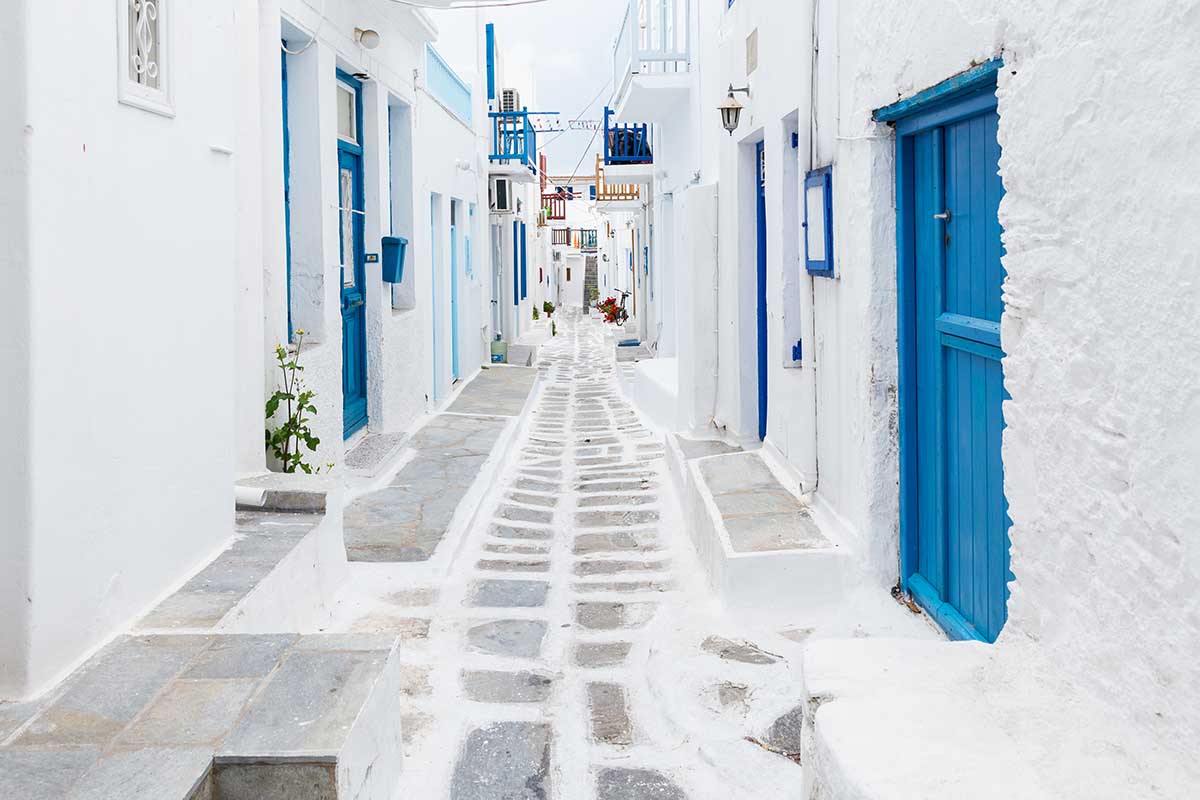 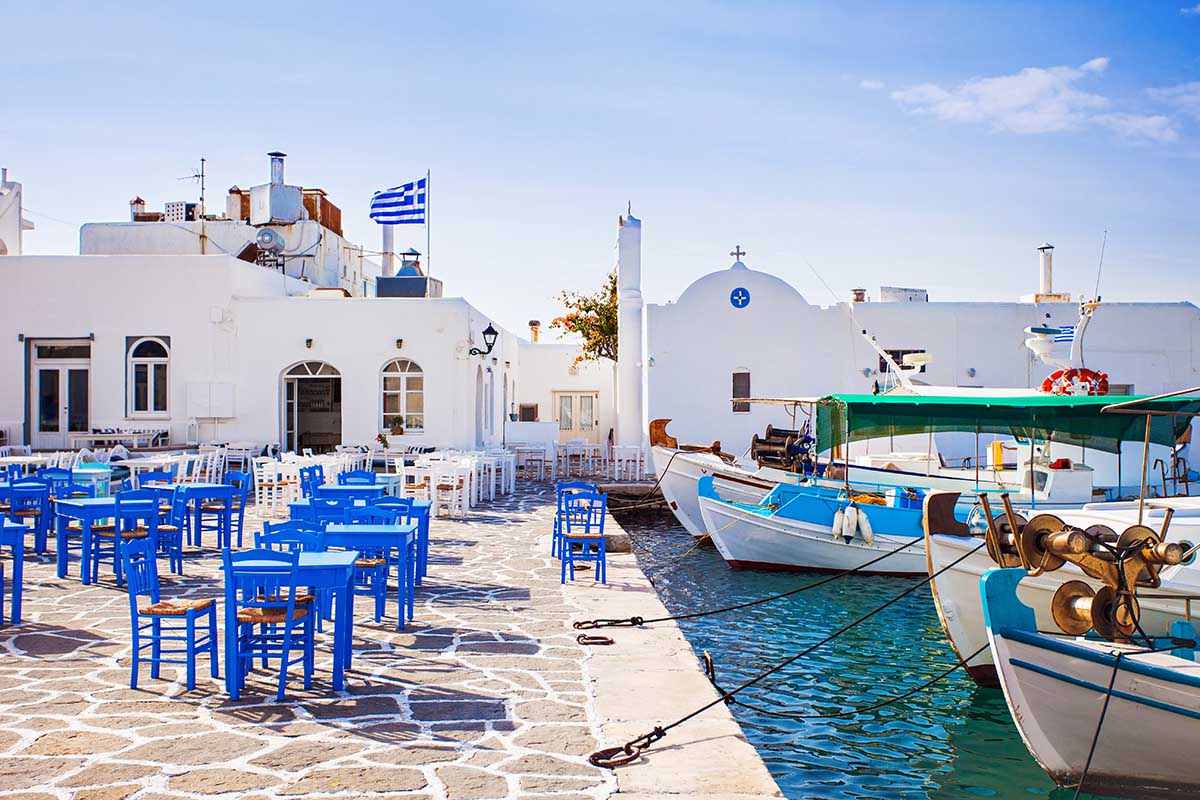 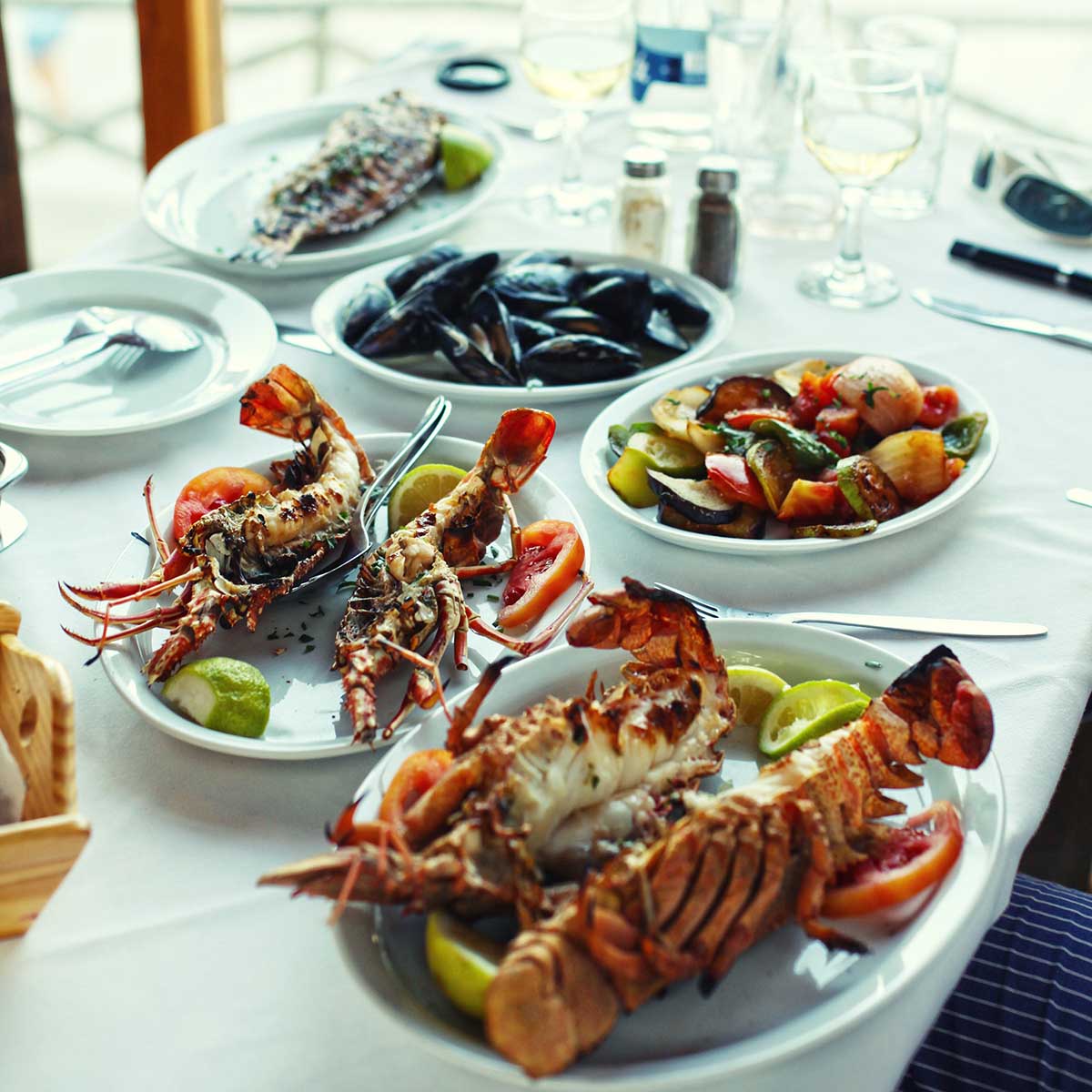 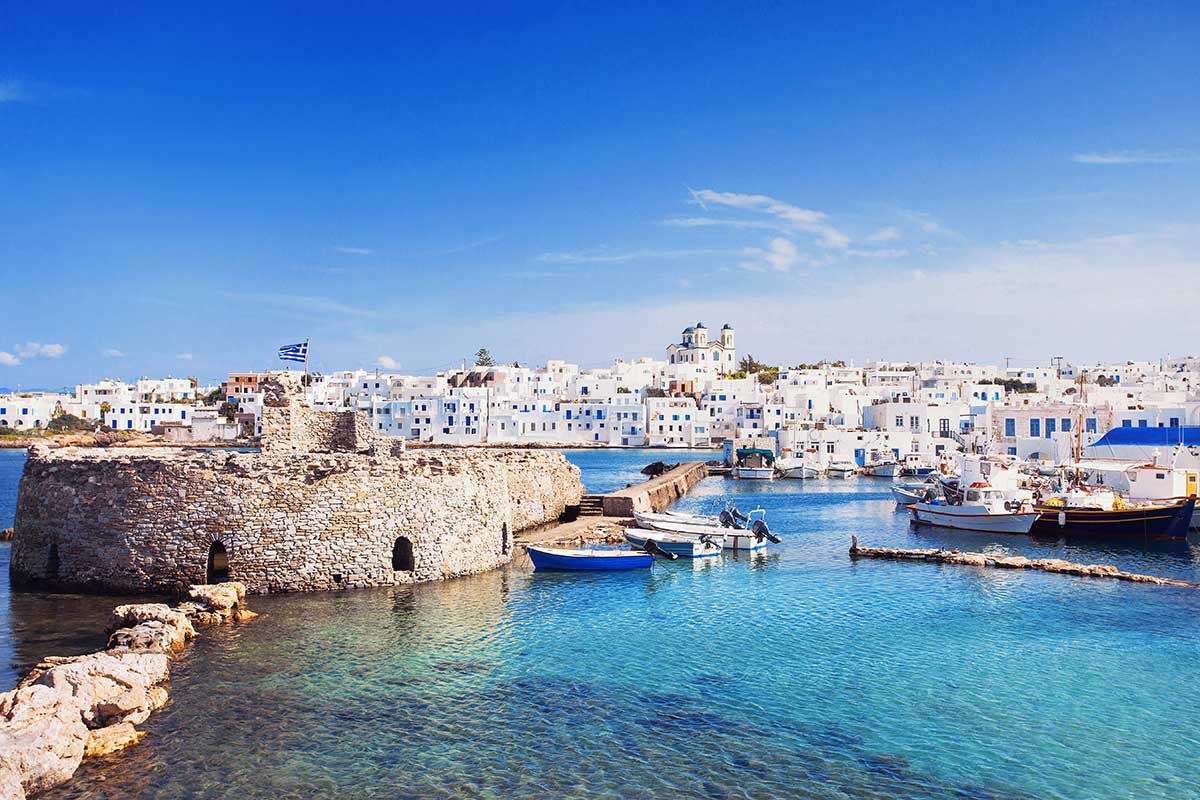 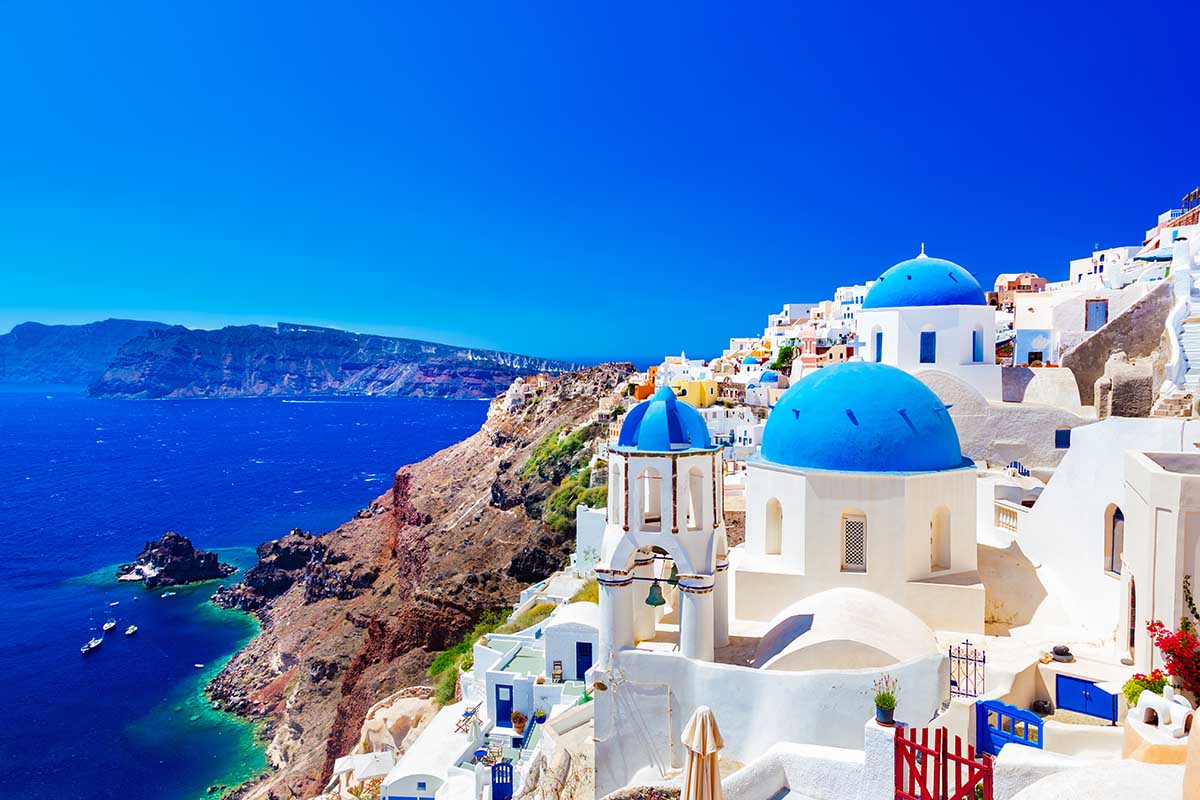 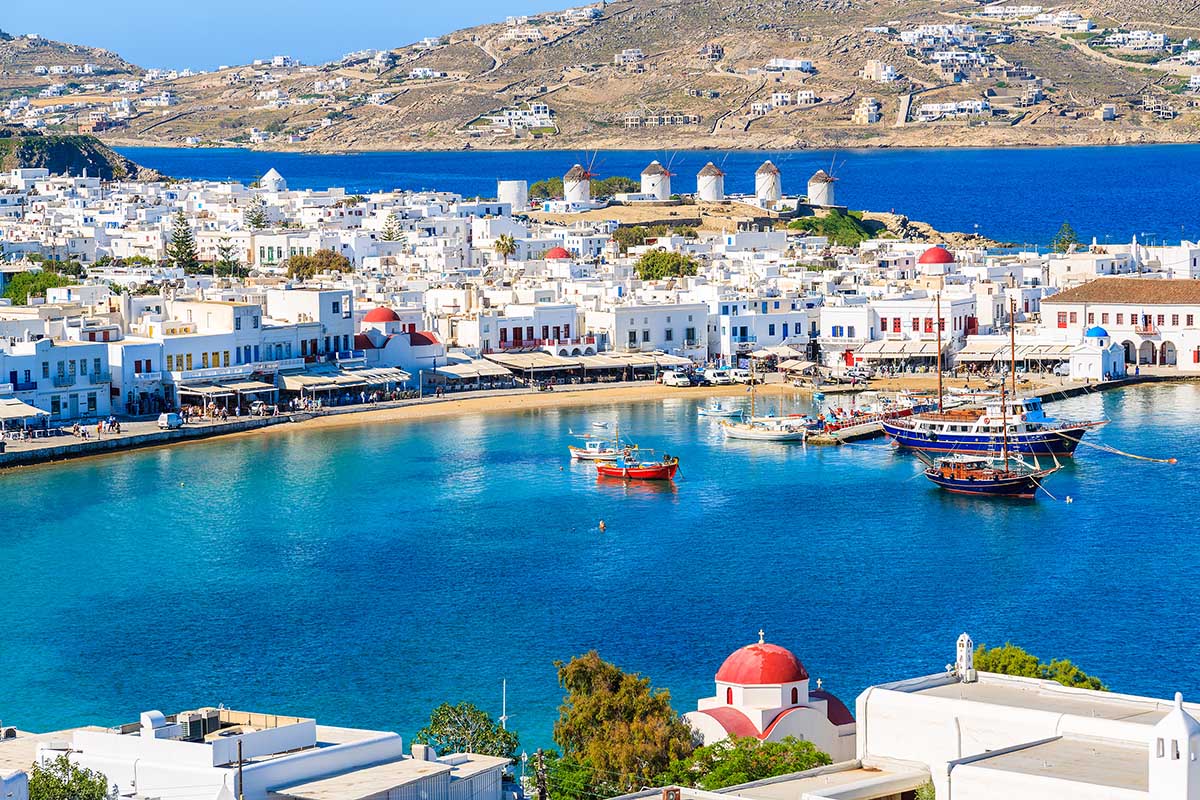 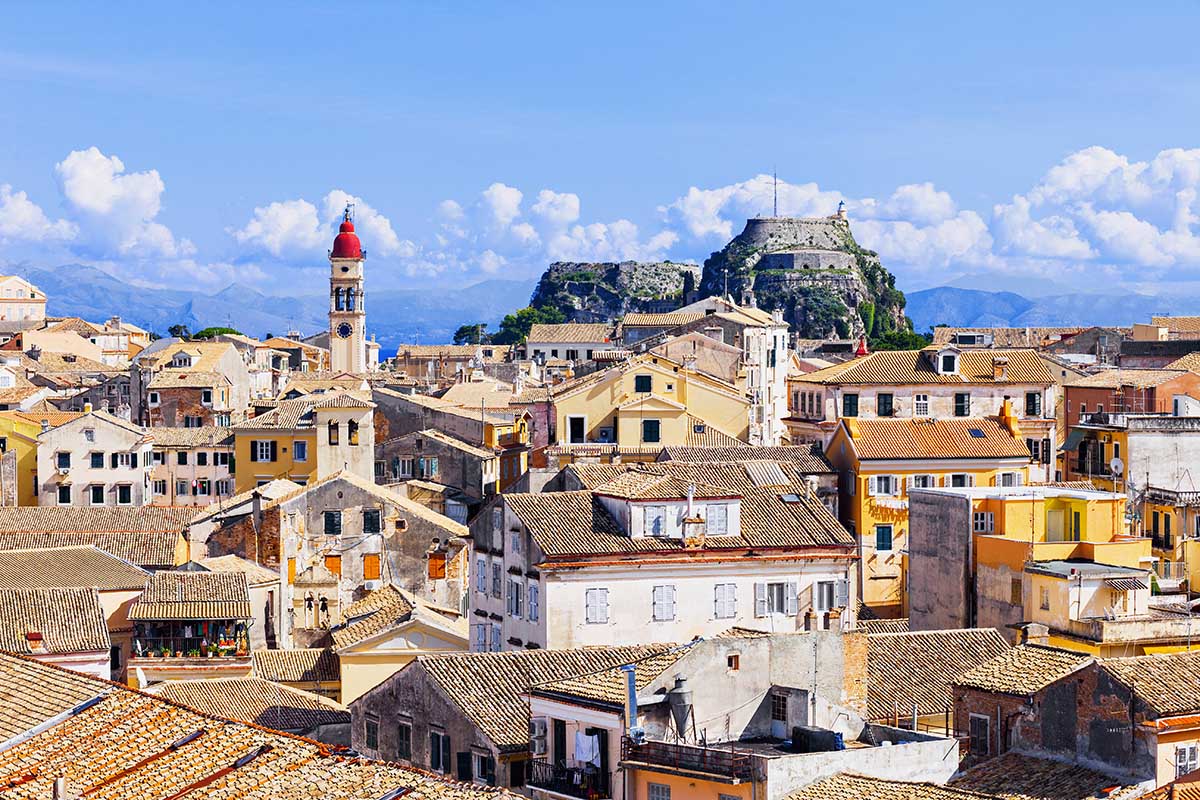 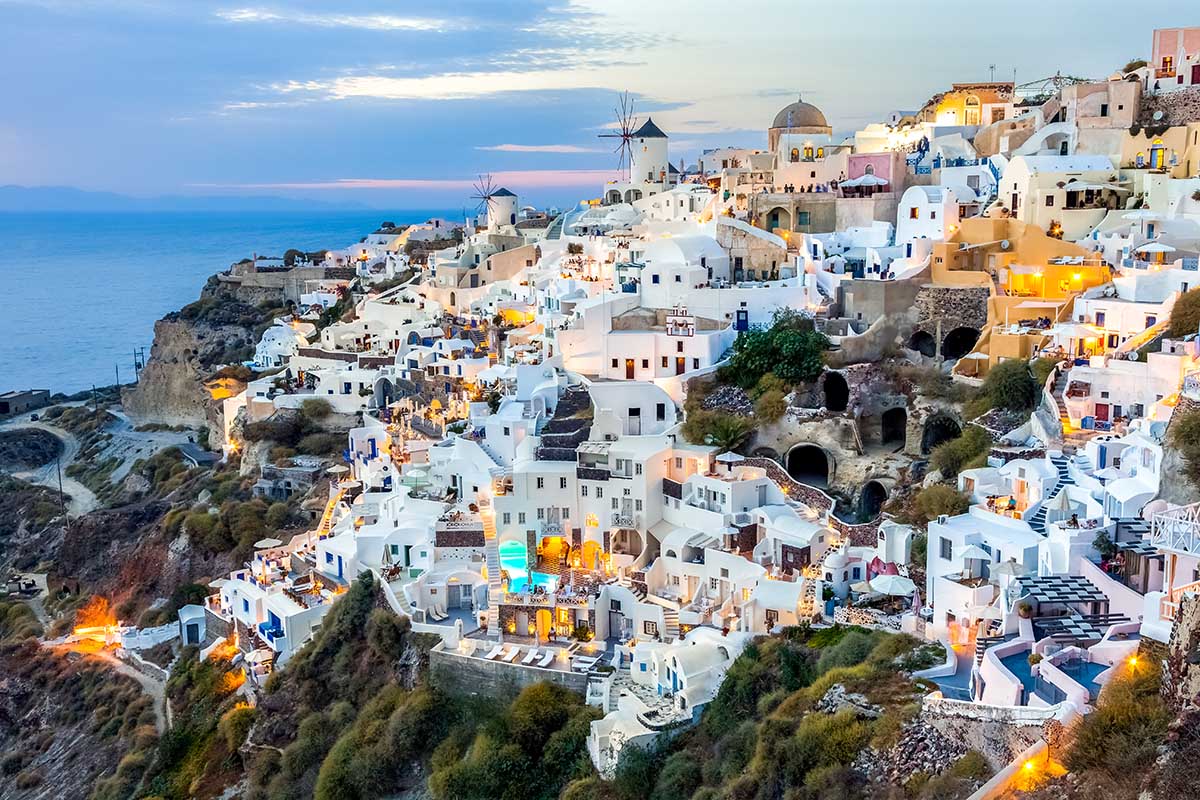 The location of Greece is said to be at the crossroads of Europe, Africa and Asia. The territory is distributed over the Aegan Sea, Ionian Sea, Cretan Sea and the Mediterranean Sea. It has nine geographic regions spread over Macedonia, Central Greece, the Peloponnese, Thessaly, Epirus, the Aegan Islands, Thrace, Crete, and the Ionian Islands. The country reminds us of the ancient times and takes us back to the early days of western civilisation. It is the motherland of democracy, western philosophy, western literature, drama, mathematics and science, and the Olympic Games.

Greece’s rich historical legacy can be seen in its 18 World Heritage Sites, most in Europe and the World. The remnants of the ancient world are the top picks among tourists. Acropolis in Athens is the first thing you’ll want to see in Greece, followed by the Parthenon. Acropolis museum is another spot you wouldn’t want to miss in your trip. The splendid Greek architecture is sure to leave you spellbound. You can also take a three day tour and explore the Classical Greece. Some of the major destinations include the ruins of Delphi, Epidaurus theatre, Village of Lindos, Old Venetian Harbour, and many others. The medieval town of Kastro is also worth a visit.

While exploring Greece, don’t forget to indulge in the luxurious, as well as adventurous, visit to Santorini. The white walls against blue sea, and the radiance of the spectacular sunset, set the perfect backdrop for your recreational trip. Since Greece is filled with islands, one can also indulge in water activities and go island hopping. Go on a private cruise to the Poseidon temple, or spend a full day amidst the mysticism of Balos and Gramvousa. Assos and the ancient Agora of Athens also make an interesting landmark to visit. For adrenaline enthusiasts, Greece offers Land Rover safari in Crete.

While exploring the islands and the sea, you can go for sailing at the Elafonissi beach or take a luxury Catamaran cruise from Athens.

Best time to go to Greece is in spring and early summers, that is between the months of April to June, or in autumn, in the moths of September and October.