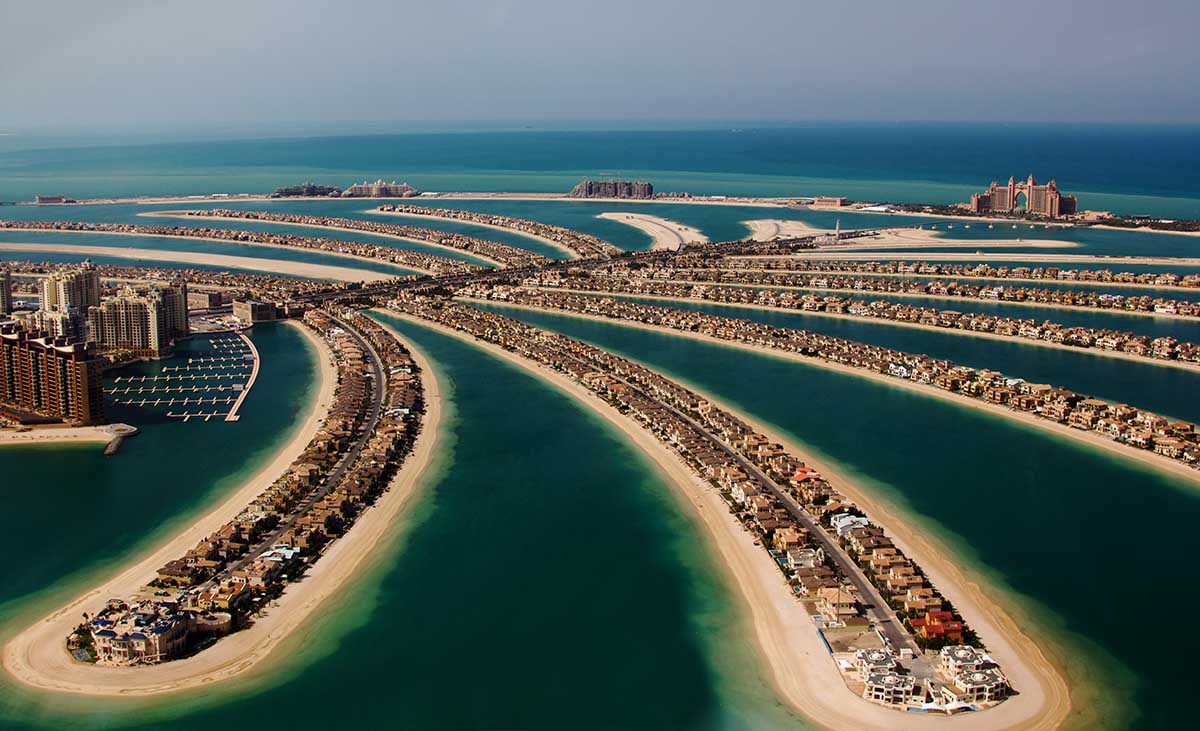 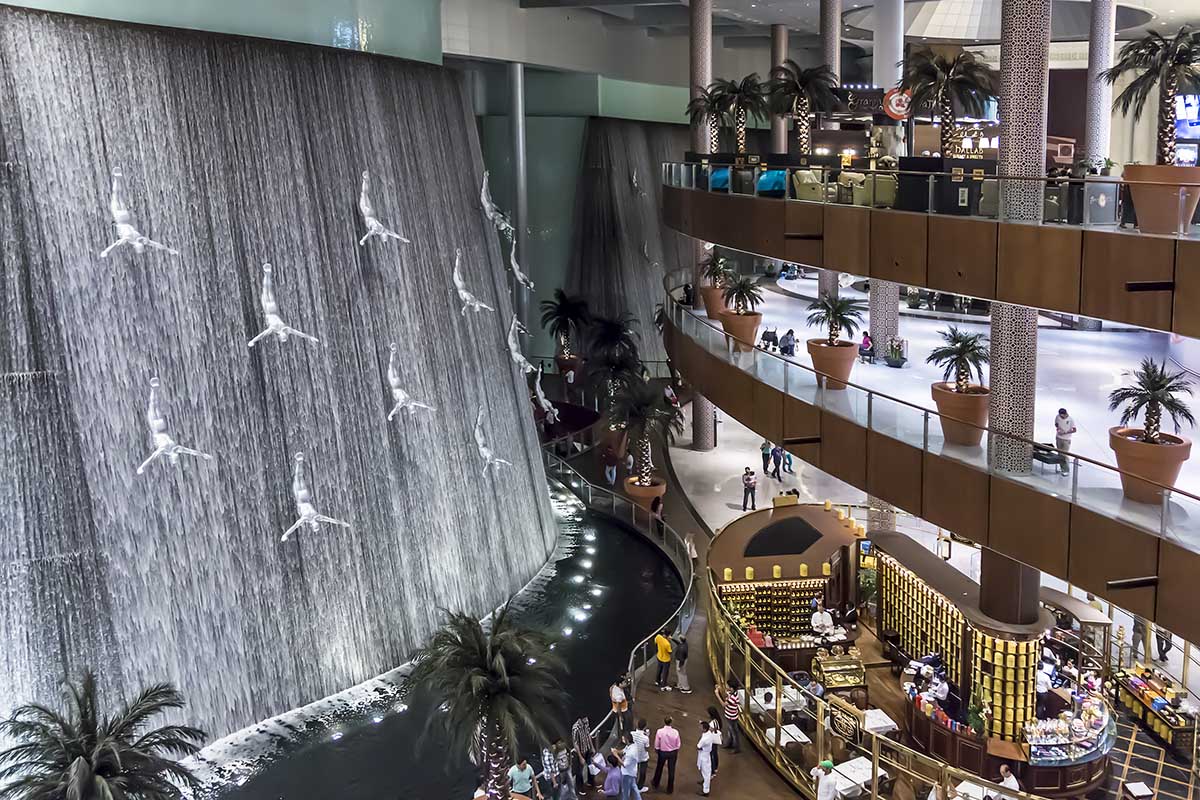 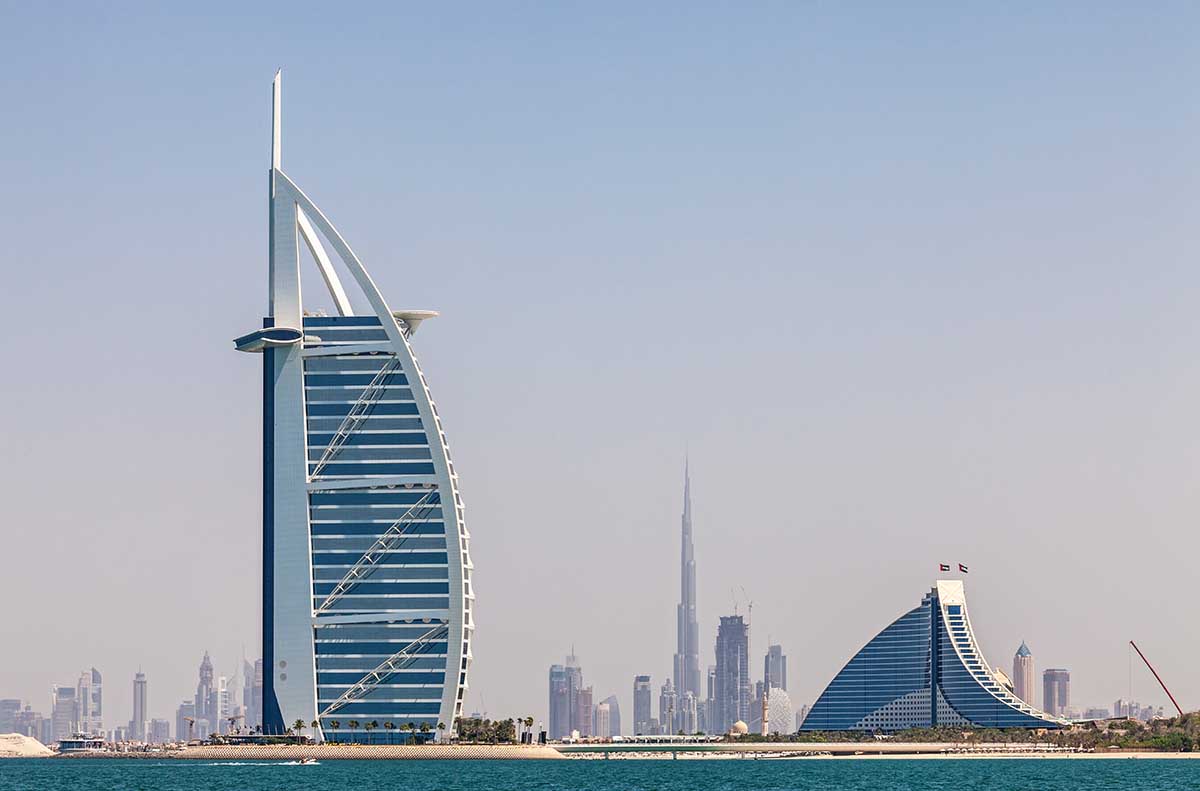 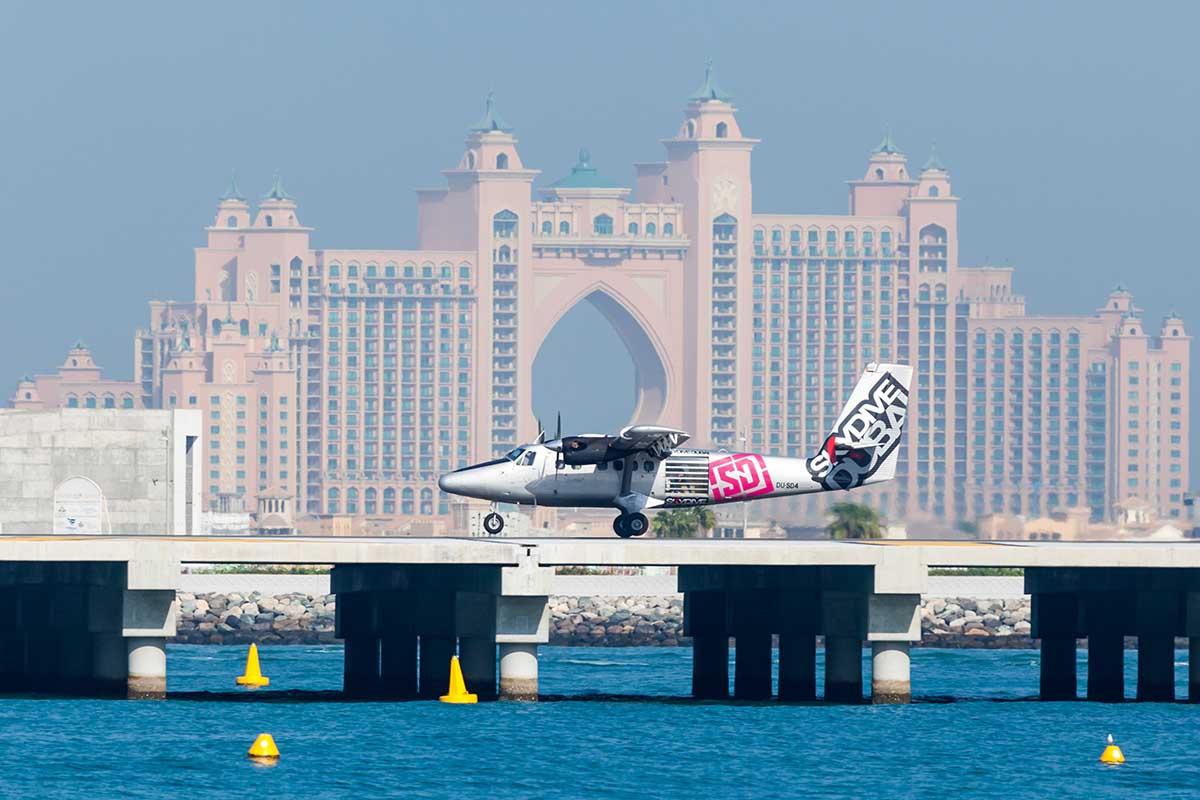 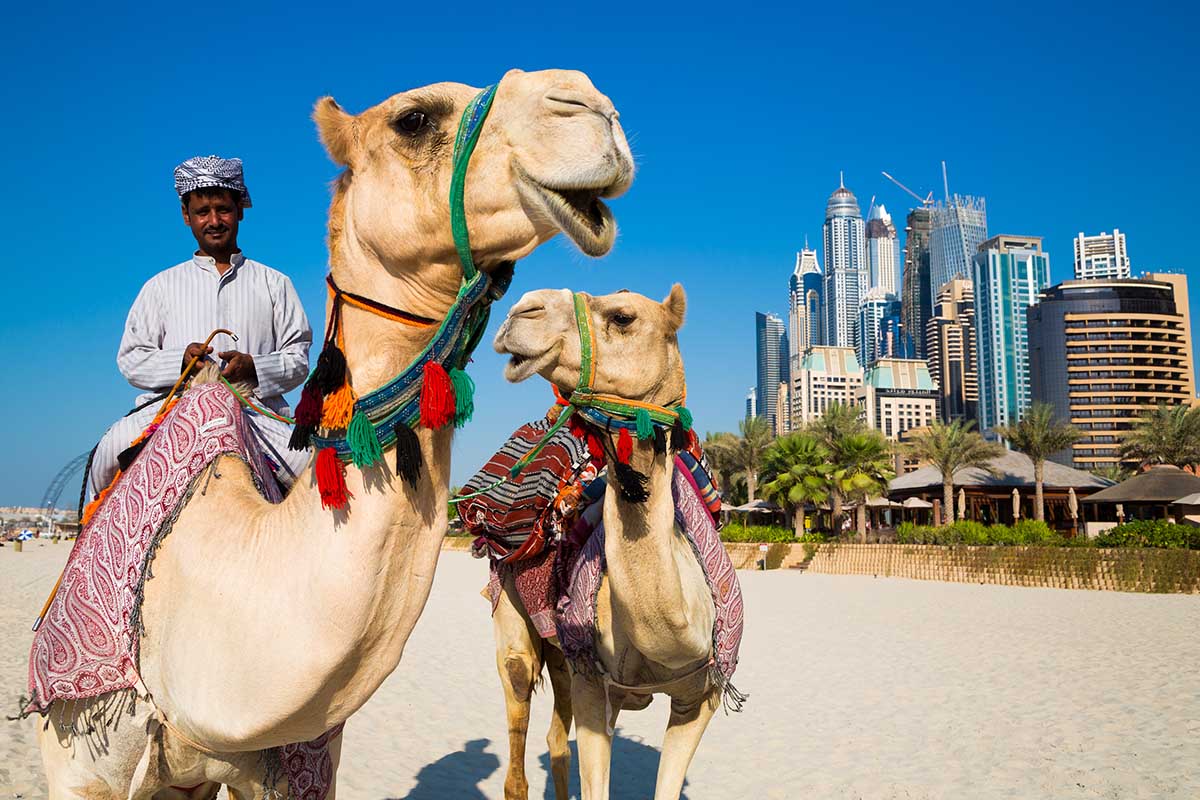 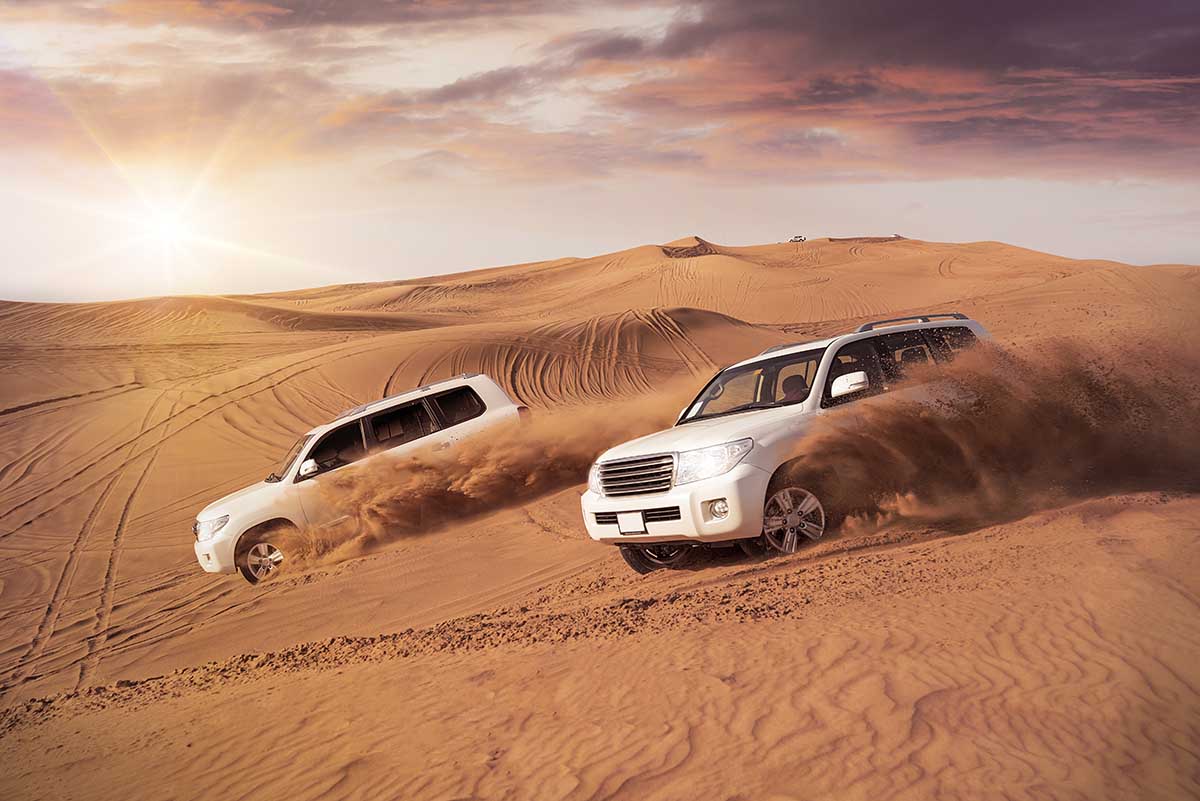 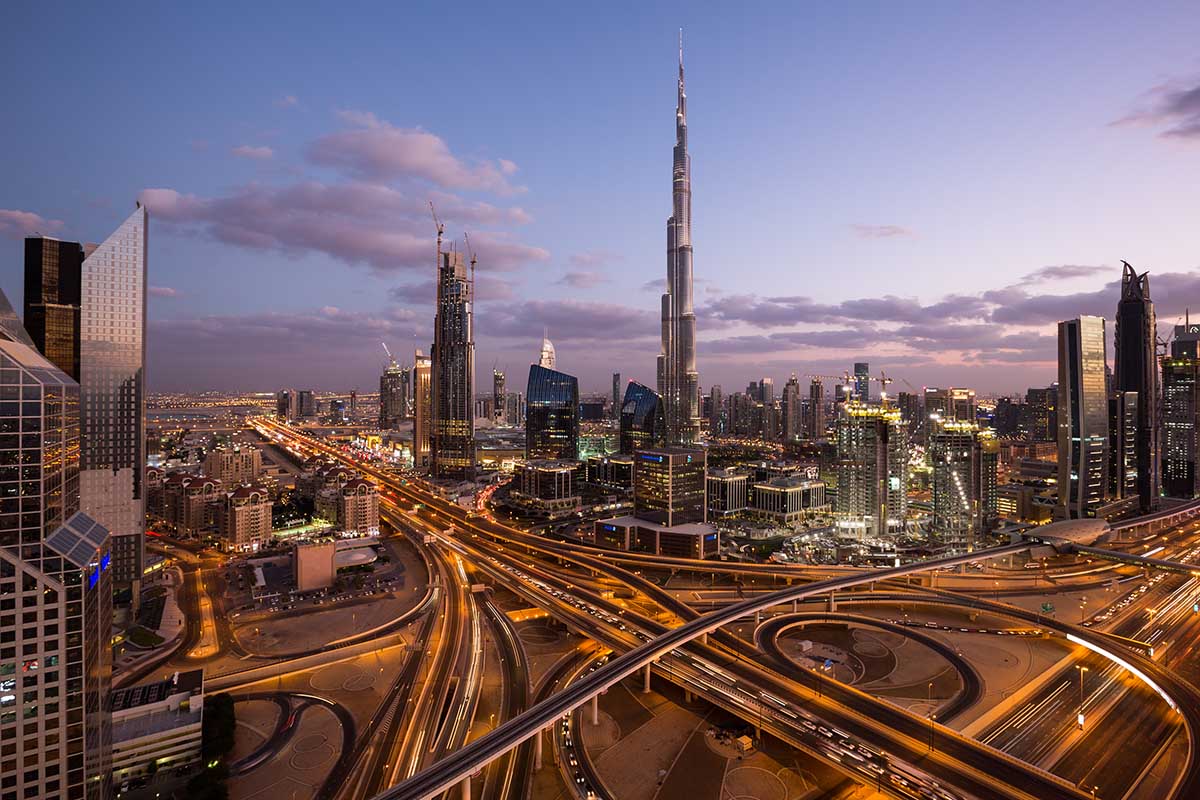 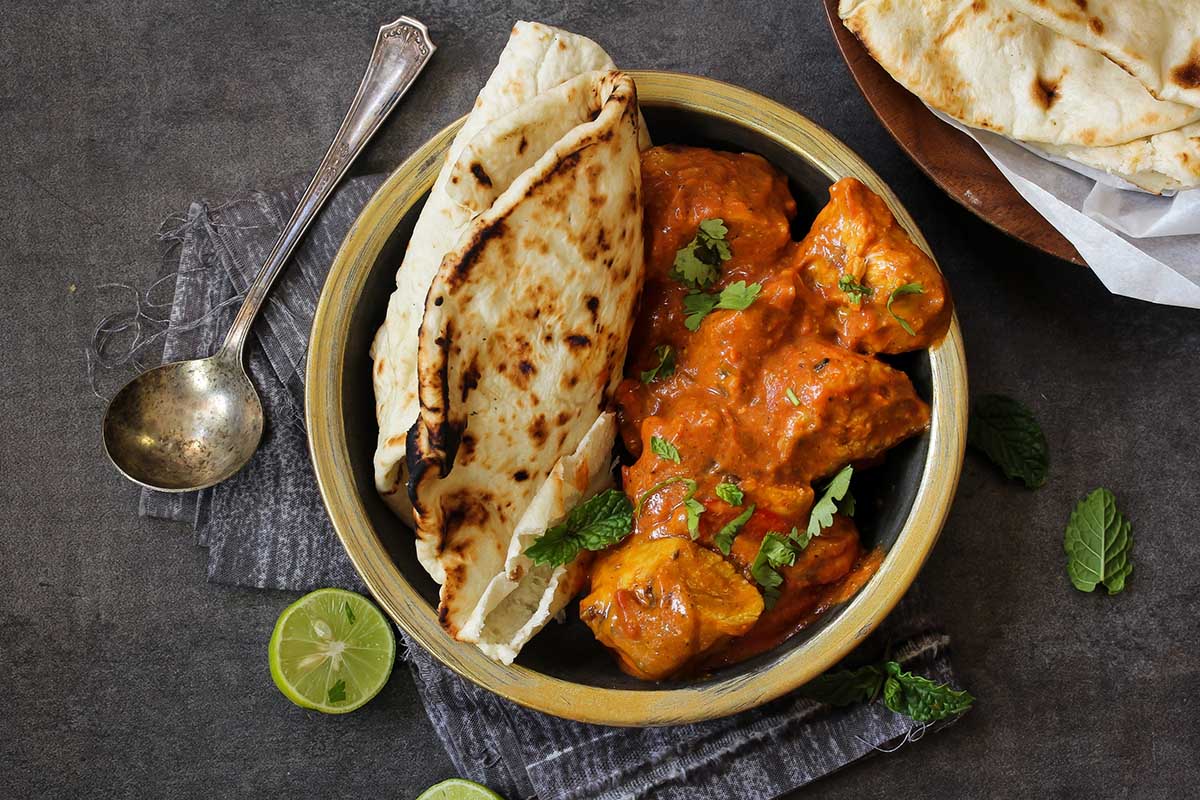 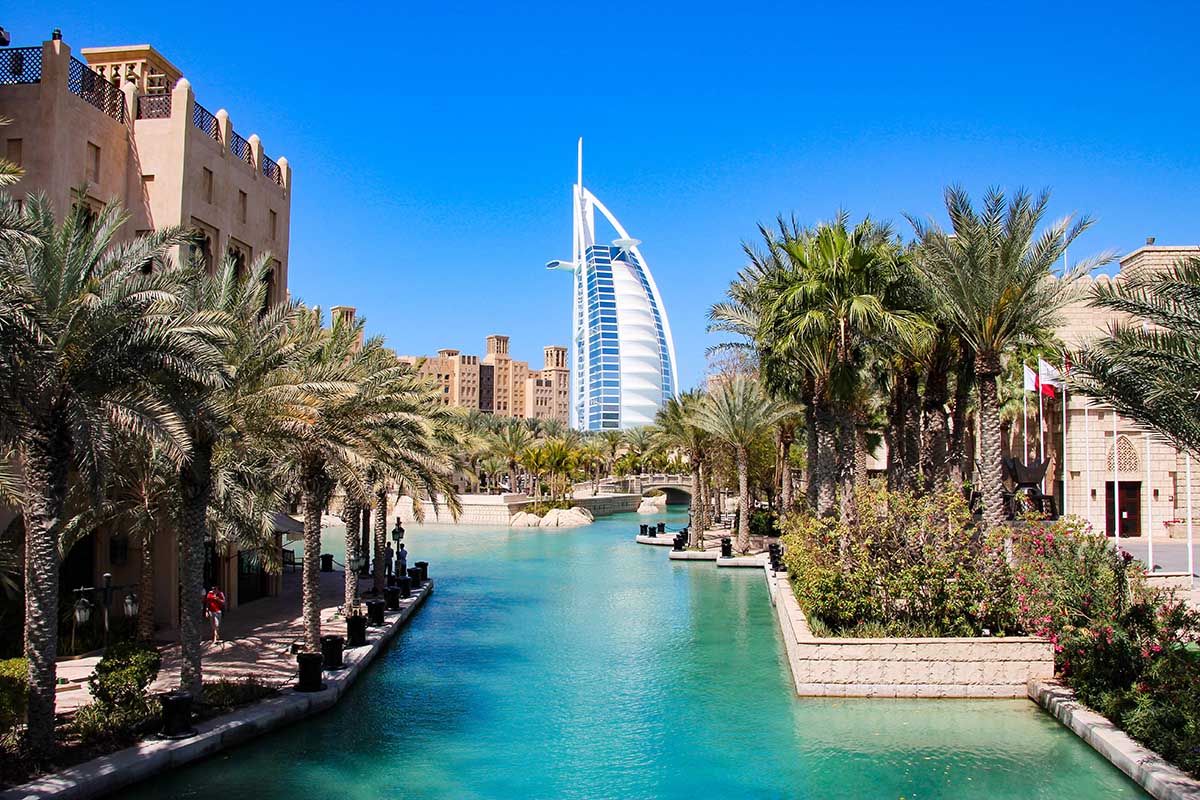 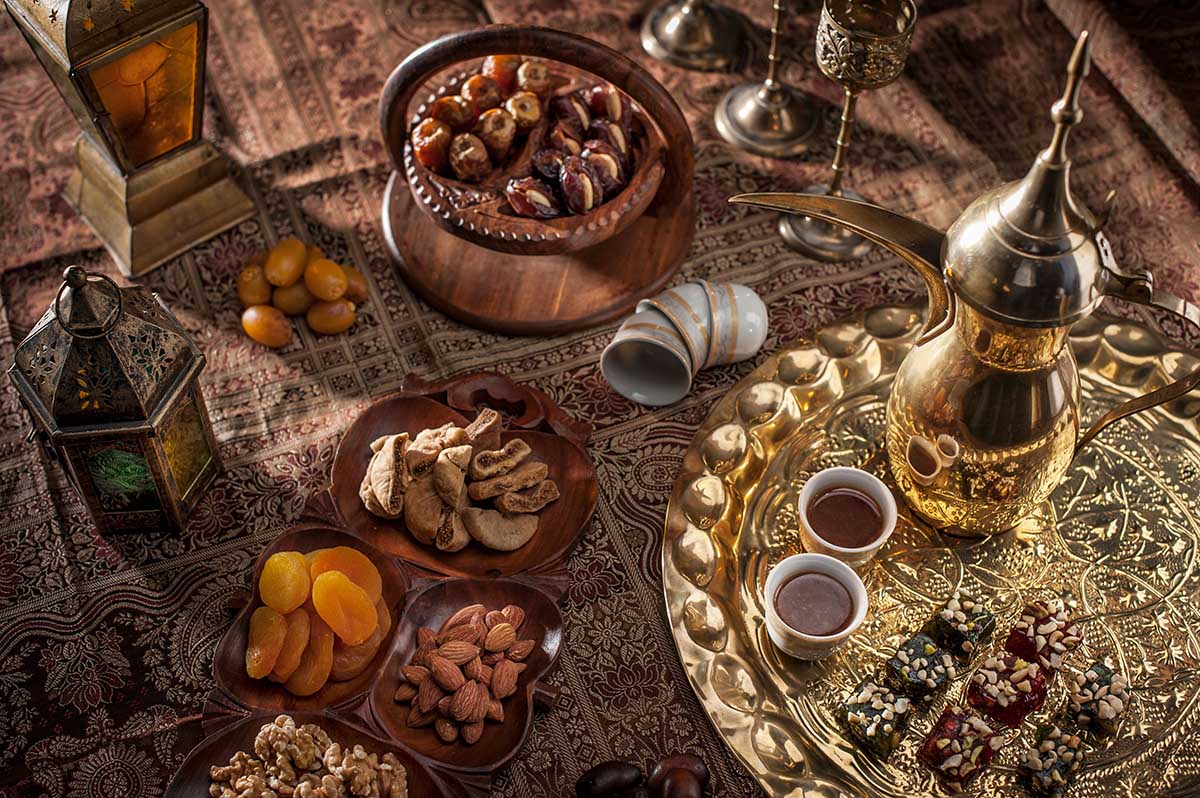 One of the most populous cities in United Arab Emirates, has emerged as a global city and business hub of the middle east. Situated on the southeast coast of the Persian Gulf, Dubai is the capital of the Emirate of Dubai, one of the seven emirates that make up the country.

During your holiday in Dubai you will notice the Dubai skyline as one of the most spectacular sights in the world. It holds some of the tallest buildings like Burj Khalifa and Burj Al Arab. An architectural achievement that defies the imagination. Do not miss out the spectacular  view of Dubai from ‘At The Top’ at Burj Khalifa. The architecture of the city is heavily influenced by Arabic styles with a touch of modernity. It has constructed some of the most beautiful archipelago of artificial islands such as Palm Jumairah and World Islands.

Dubai has over the time emerged as a major shopping destination, and is also known as the ‘shopping capital of the Middle East’.  It has the world’s largest shopping centre, the Dubai Mall. An abundance of gold in Gold Souq in Deira has also given it the name, ‘city of gold’. The city is famous for its lavish and extravagant lifestyle. Dubai Creek in Dubai houses some of the main tourist attractions in the city such as Dolphinarium, Cable Car, Camel Ride, Horse carriage and exotic bird shows. The mall of Emirates, another of the major shopping destinations in the city, has Ski Dubai that offers various snow activities and is one of the world’s largest indoor snow park. A day trip to the Ferrari World in Abu Dhabi, to visit the state of art Ferrari themed attraction is a must, coupled with a visit to the Sheikh Zayed Mosque, which is an architectural marvel.  Desert camel ride in Dubai and an Emirati dinner at the Bedouin-style camps are also a major tourist attraction.

Dubai offers a huge variety of Arabic food which can be found all over the city varying from small Shawarma eateries in Deira and Al Karama to the restaurants in Dubai hotels. Biryani is one of the most popular dishes. The sale and consumption of Pork and Alcohol is regulated and is served only to non- muslims. The city is also known for its nightlife, mostly found in Dubai hotels.

The climate of Dubai is extremely hot and humid where months from May to September are the hottest with temperatures rising up to 47 degrees. Winters are comparatively pleasant and can be the best time to visit the city. January is the coldest month with temperature ranging between 15 to 24 degrees.