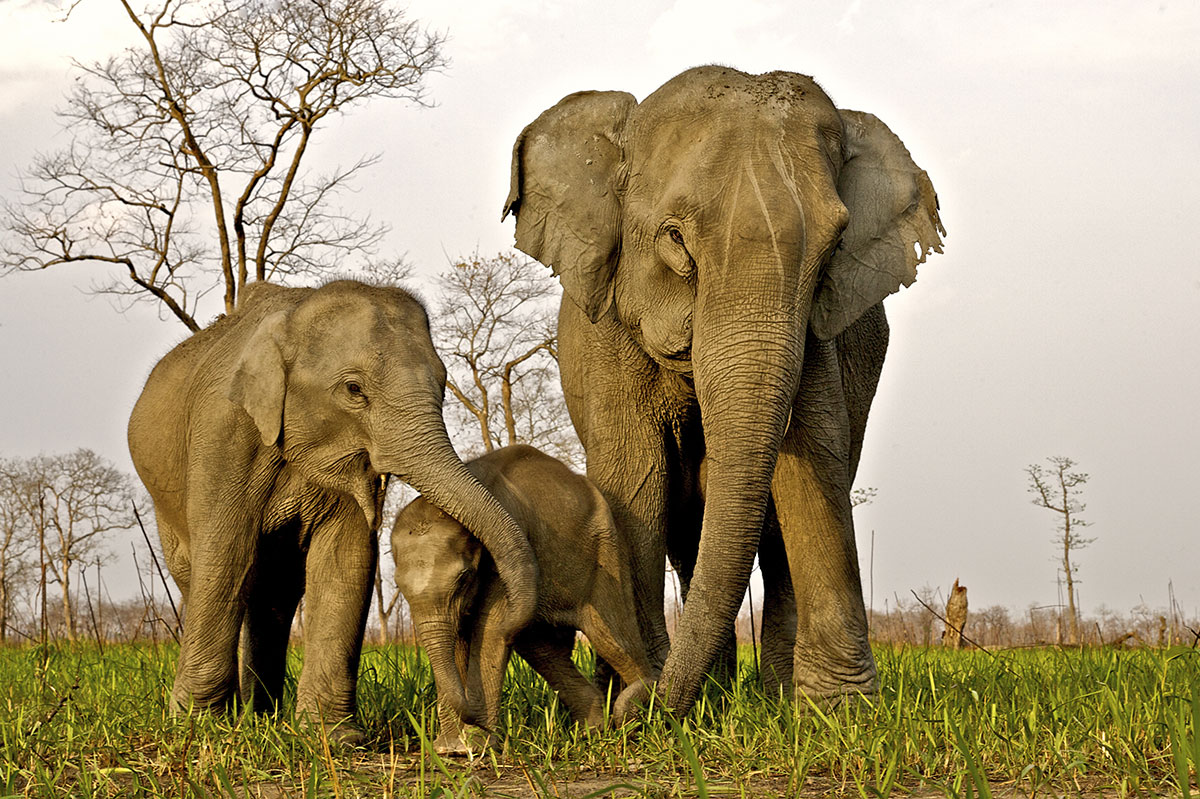 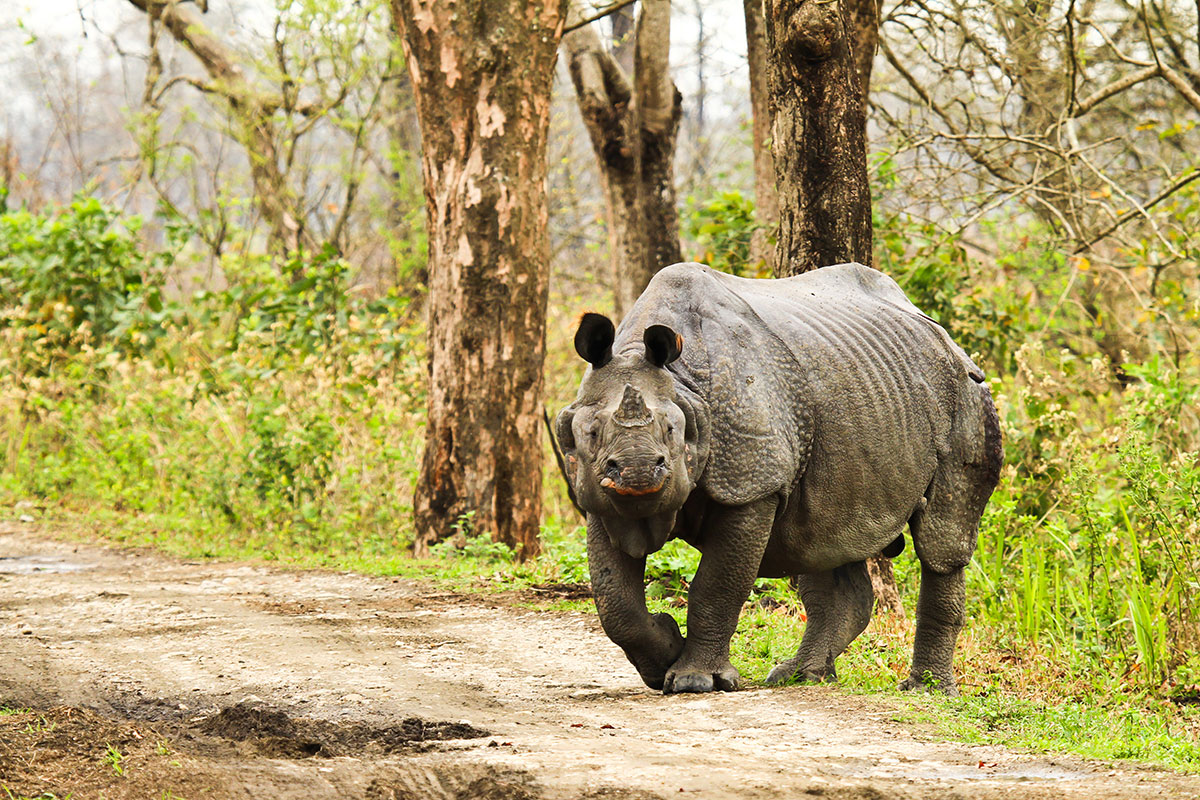 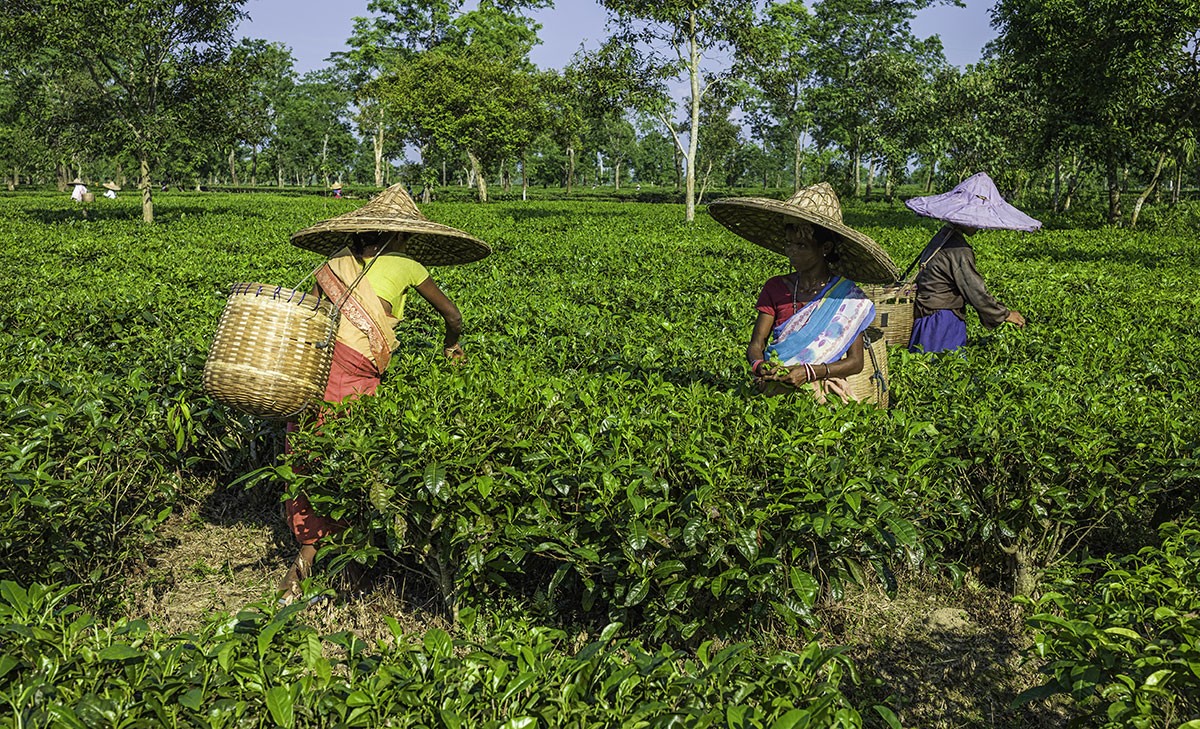 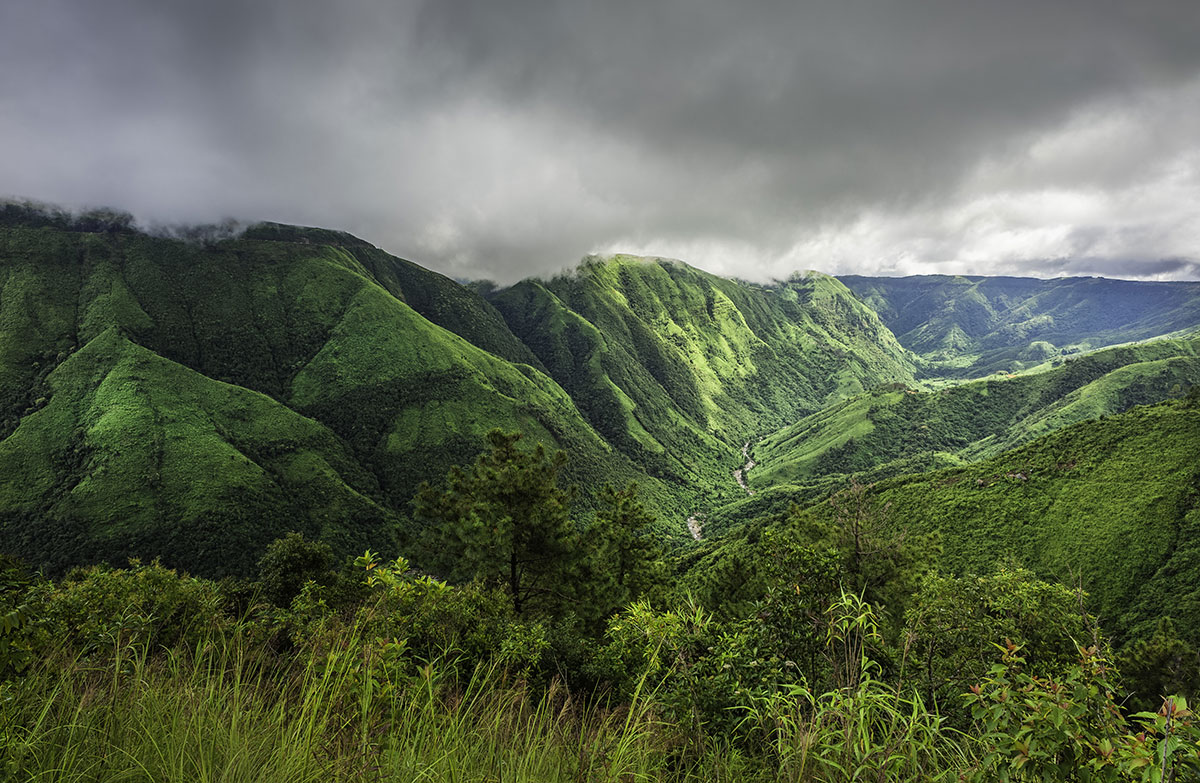 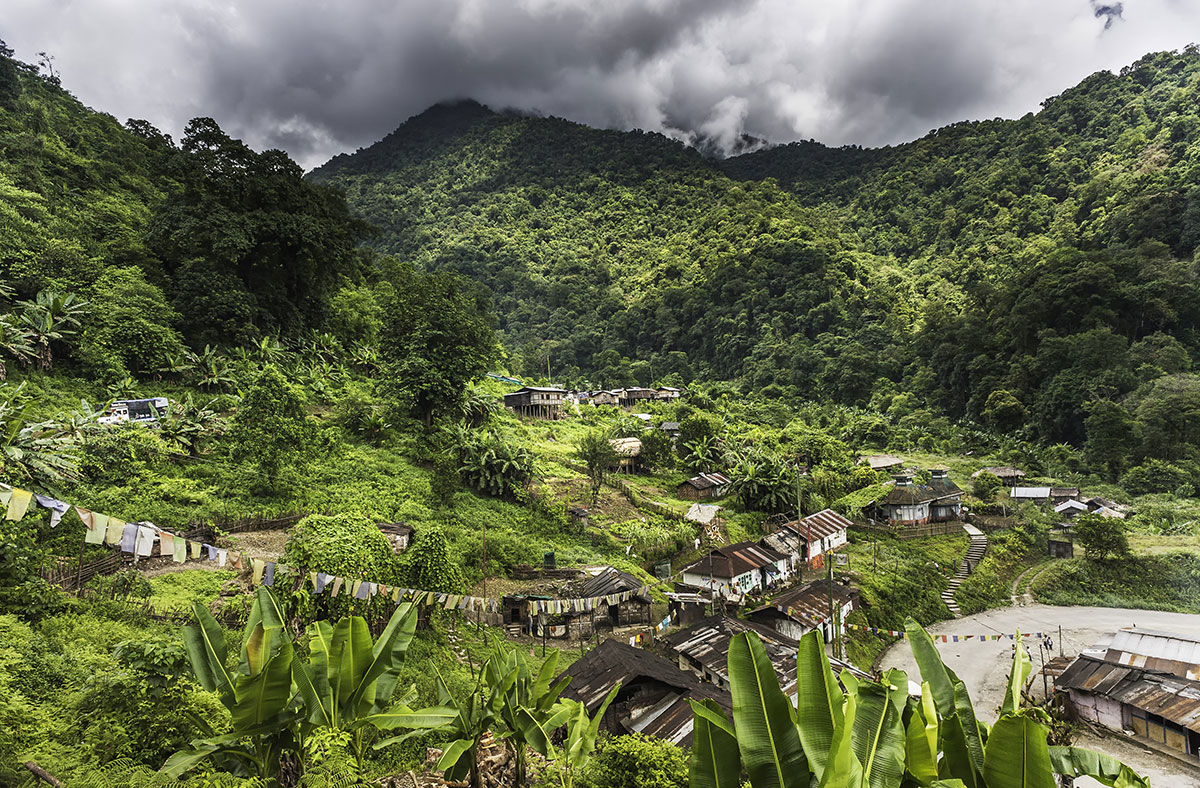 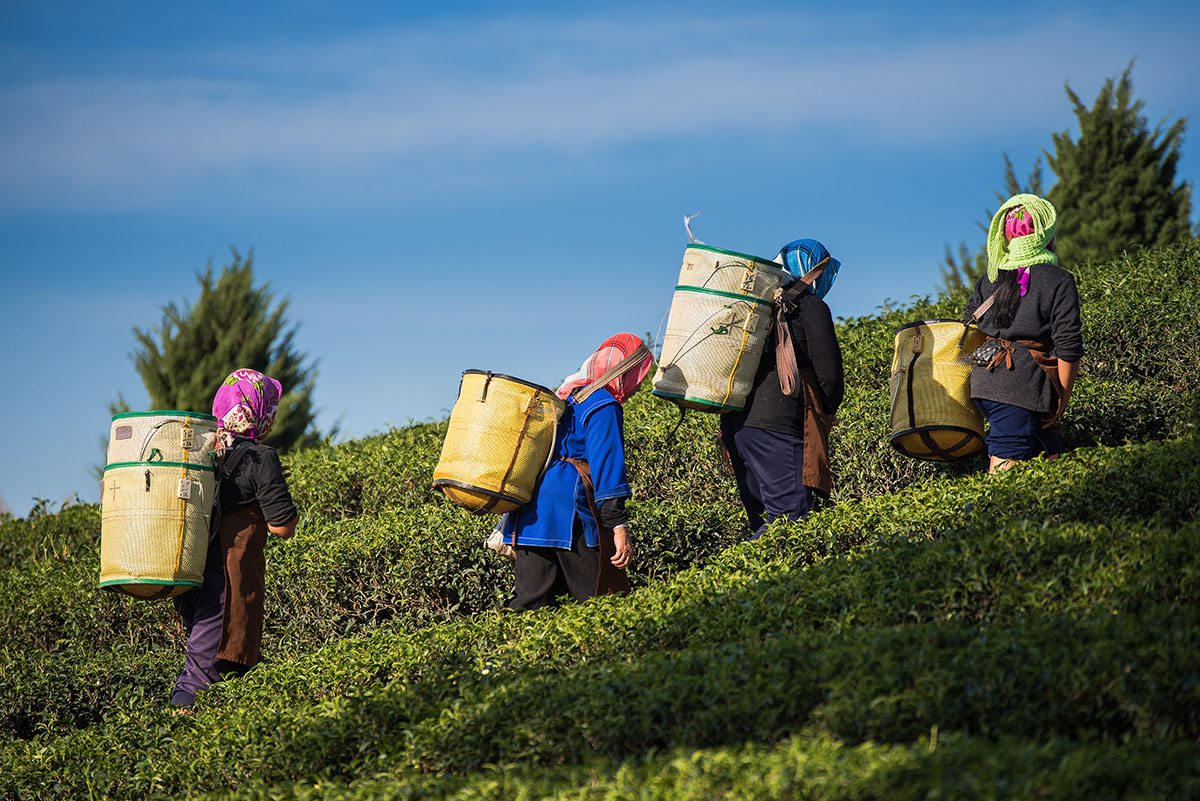 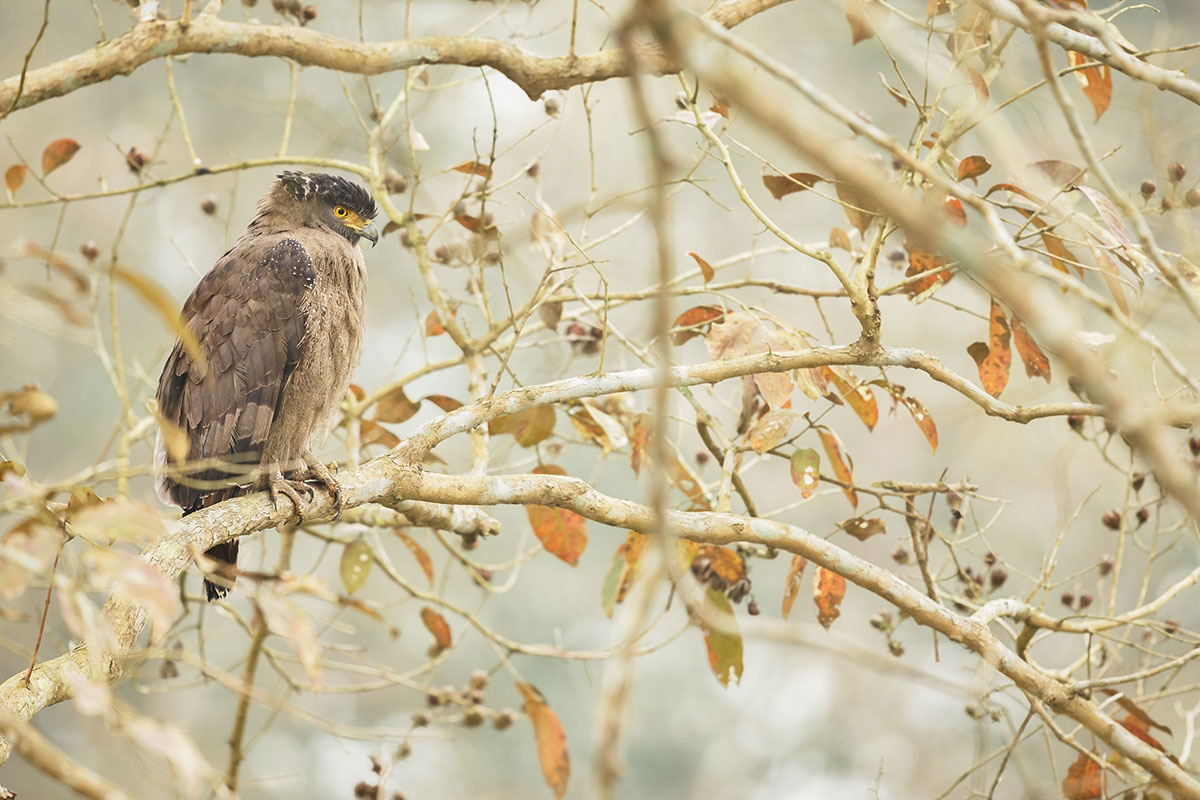 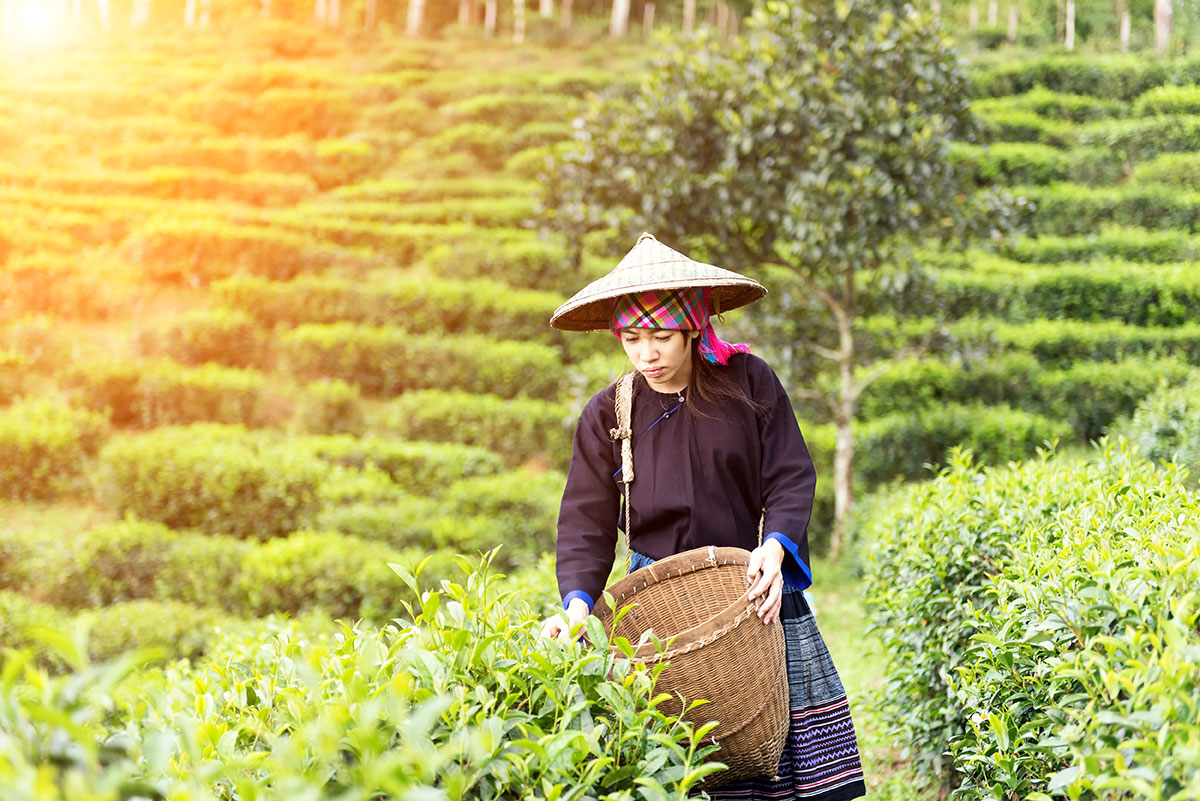 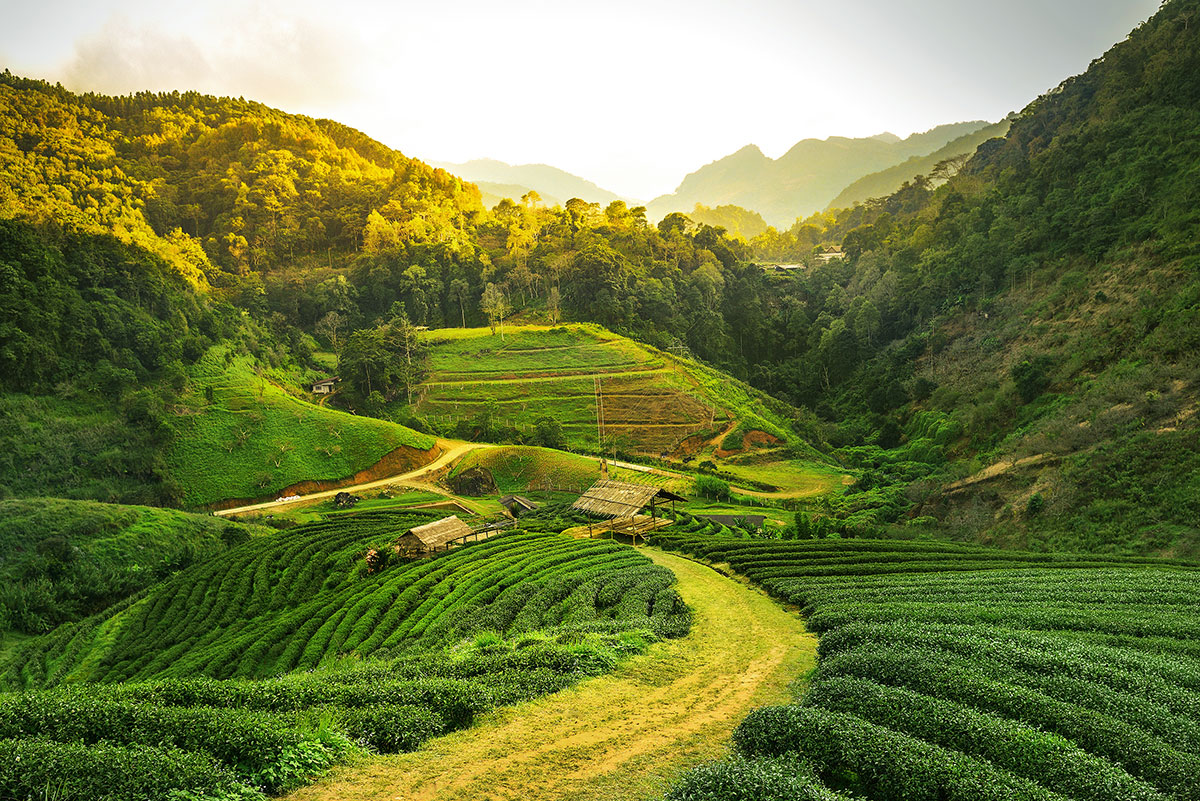 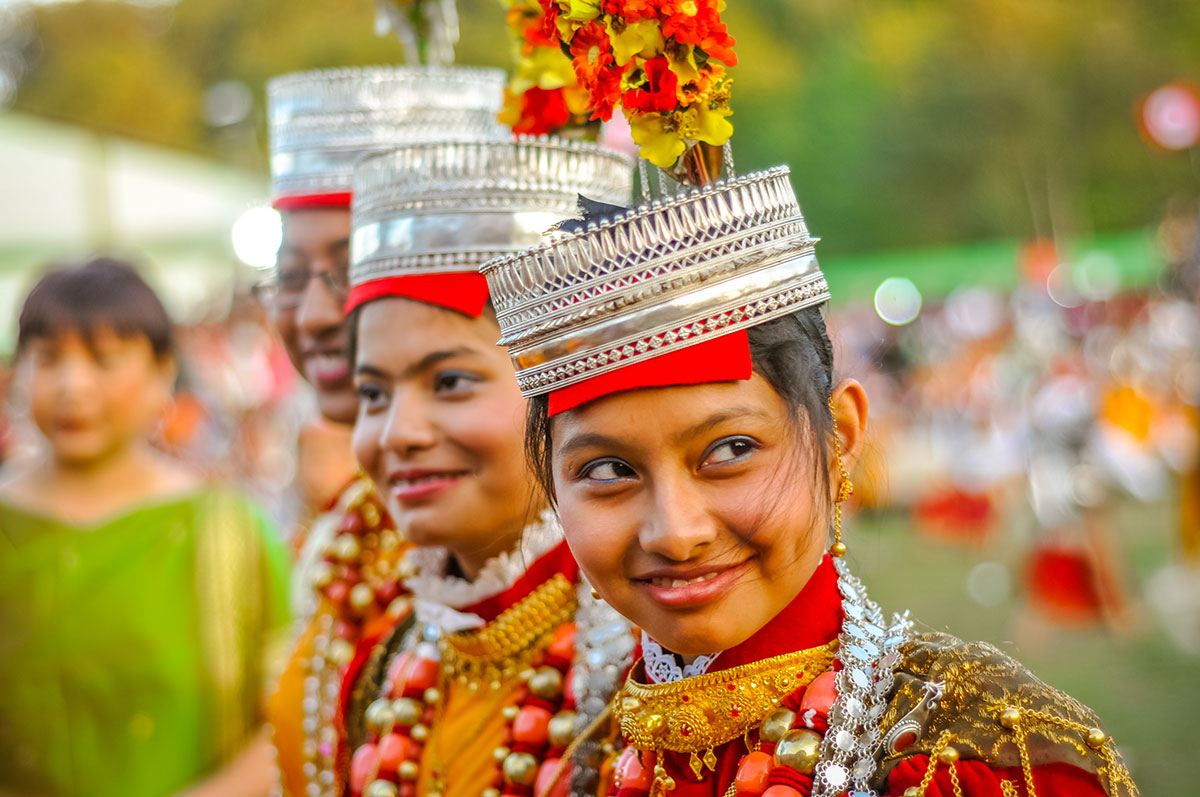 North East India comprises of seven states including Arunachal Pradesh, Assam, Manipur, Meghalaya, Mizoram, Nagaland and Tripura, located in the eastern most region of India. It consists of a single linguistic region with about 220 languages and 220 ethnic groups, the hill states being predominantly inhabited by tribal people with a degree of diversity within the tribal groups, with their economy primarily being agrarian.‍

North East India has so much to offer in terms of lush jungles , treks, caves and a lot of exciting stuff to do. From different monasteries, including one of the largest monasteries in the world “ The Tawang Monastery ” in Arunachal Pradesh to doing river rafting in Siang, to several gorgeous mountain peaks, the highlight being the Gorichen Peak. The Goecha La trek in Sikkim, one of the exciting trekking experiences in Sikkim to the beautiful Yumthang  valley and the rhododendron flowers, also considered as the state flowers. A visit to the small quaint town of Ravangla in Sikkim at a height of 7000 feet above sea level is another cherishable experience. The stunning Gurudongmar lake is an unmissable sight. A trip to the Nathu La Pass is a must. The pass also serves as an important trading route between India and China. The Kaziranga wildlife sanctuary in Assam, a UNESCO World Heritage Site, famous for its rhinoceros population, also has a high density of tigers, elephants, swamp deer and bird life. Also famous for its festivals, the Hornbill festival in Nagaland is characterized by colourful dances by the tribes of Nagaland coming together in a show of spirit and solidarity. North East India is a world full of surprises waiting to be explored.

The Best time to visit North East India is from November to April.