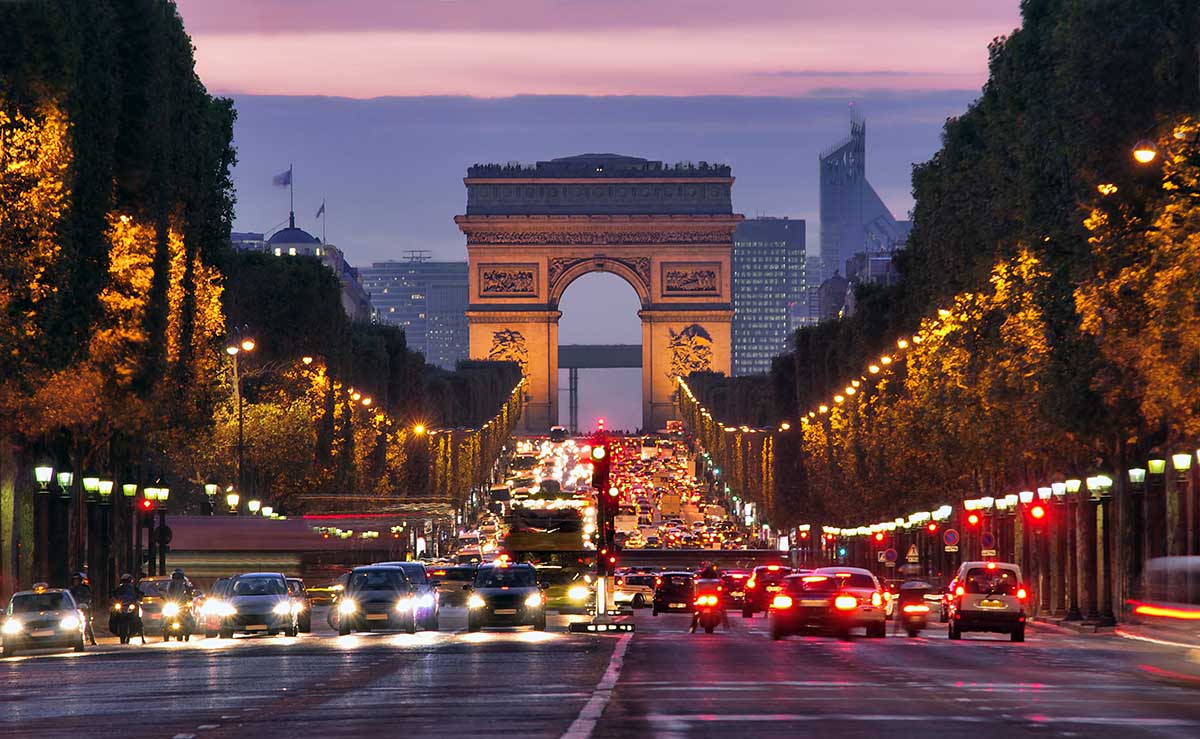 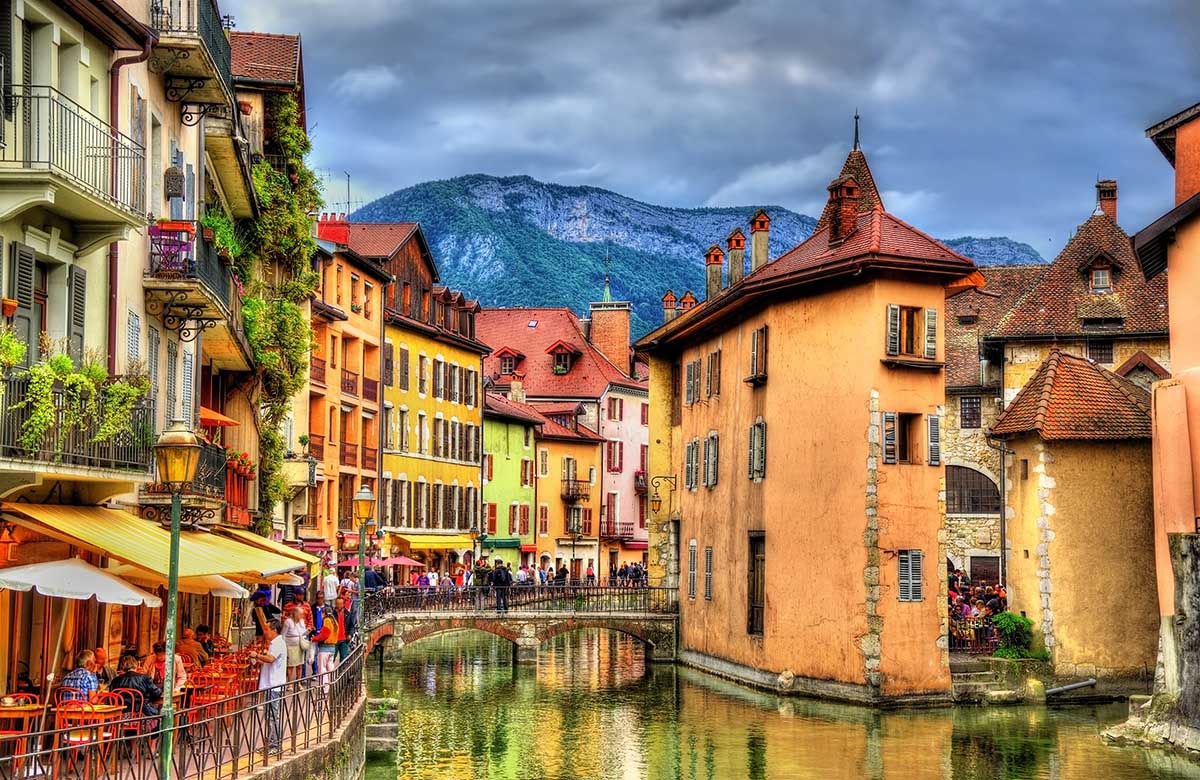 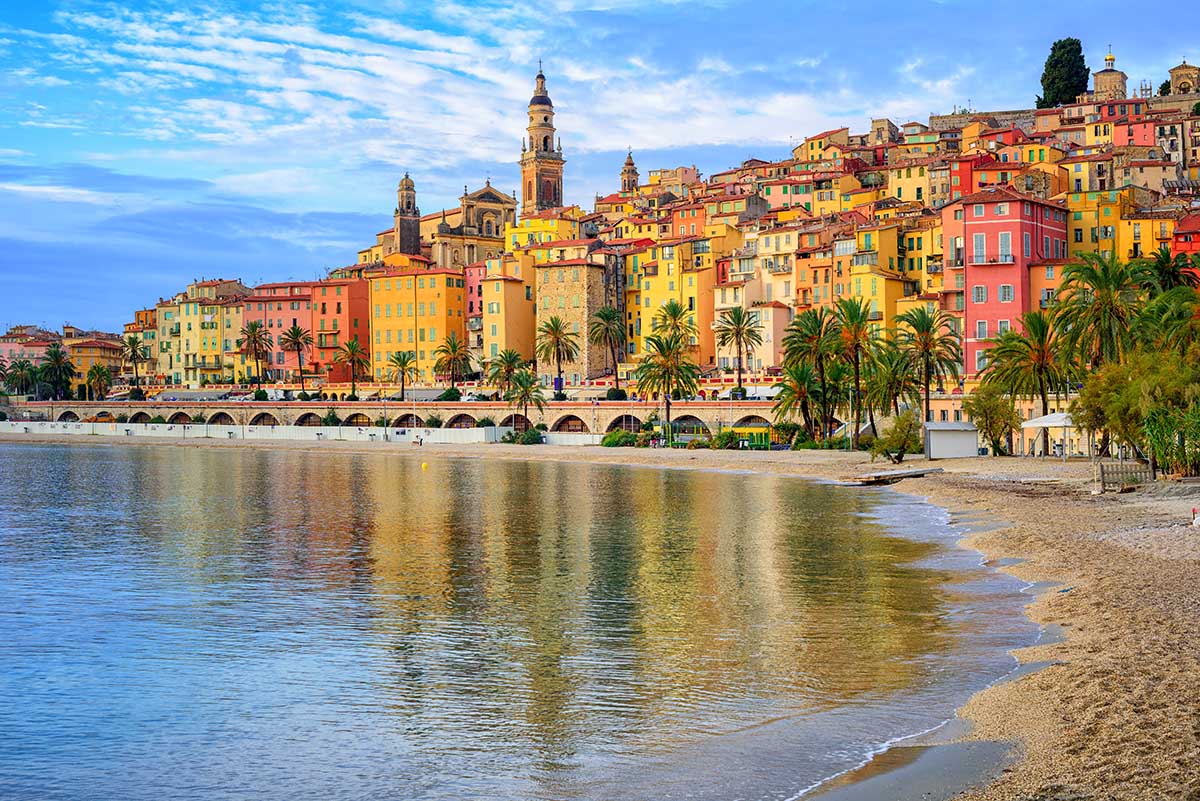 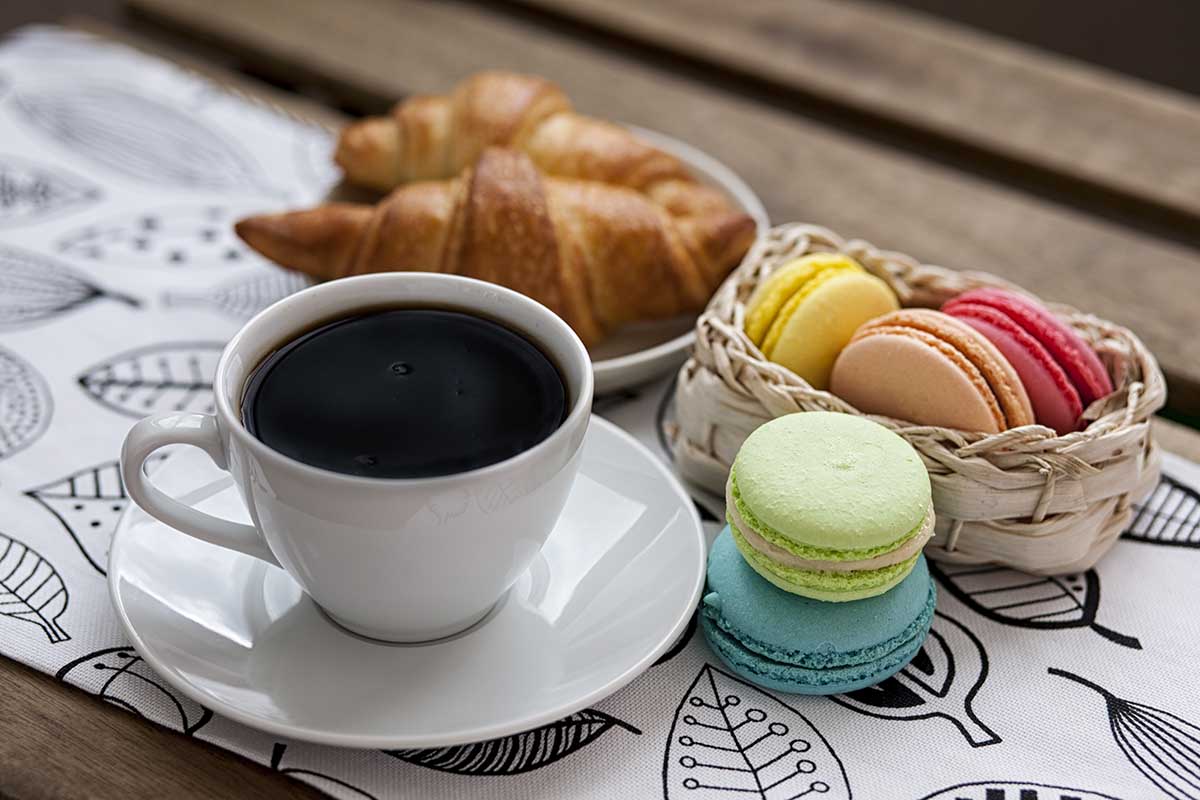 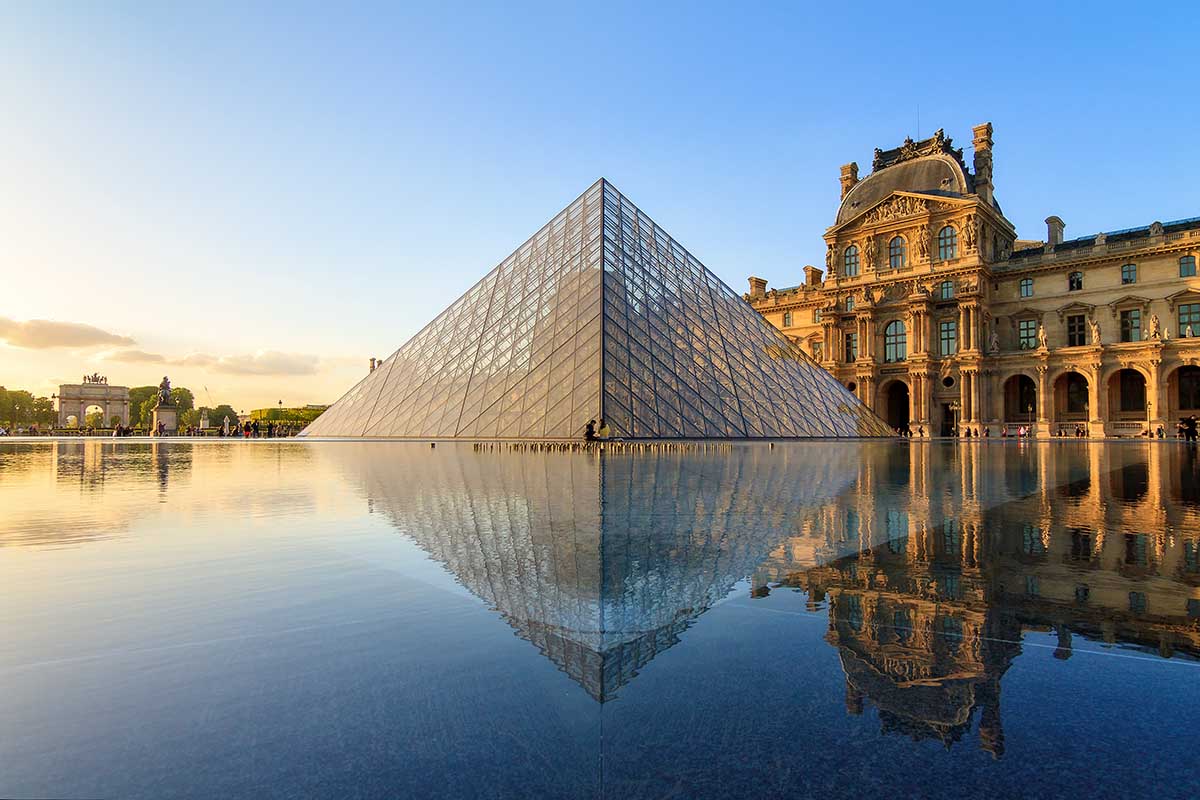 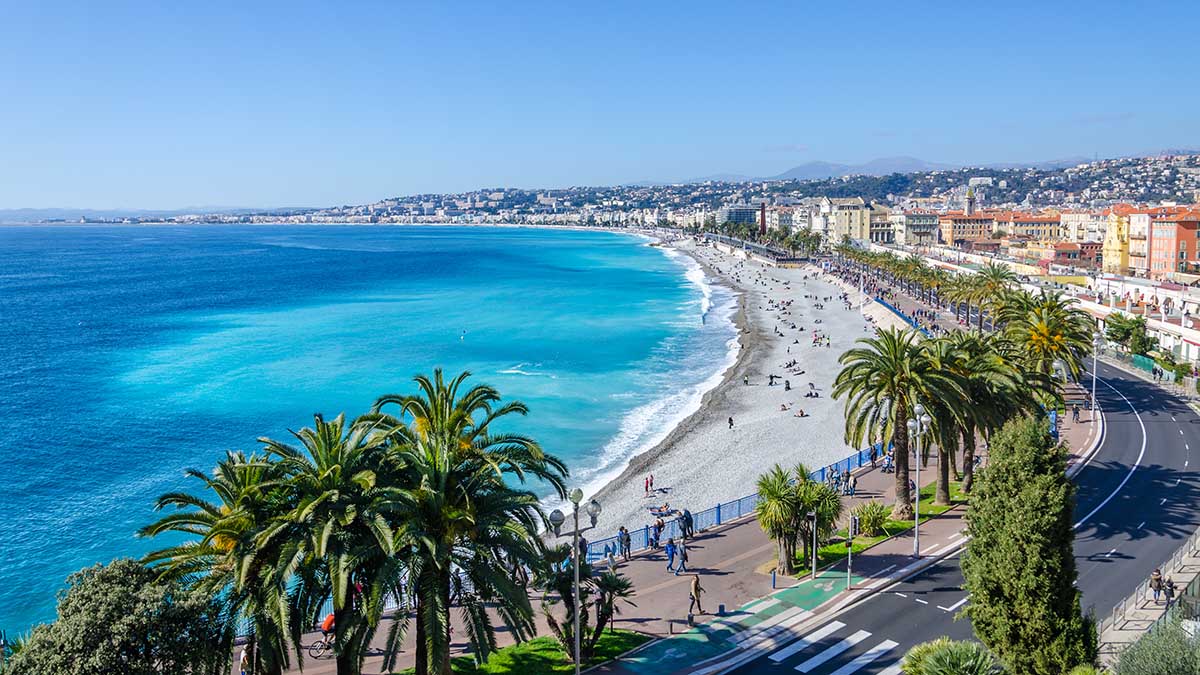 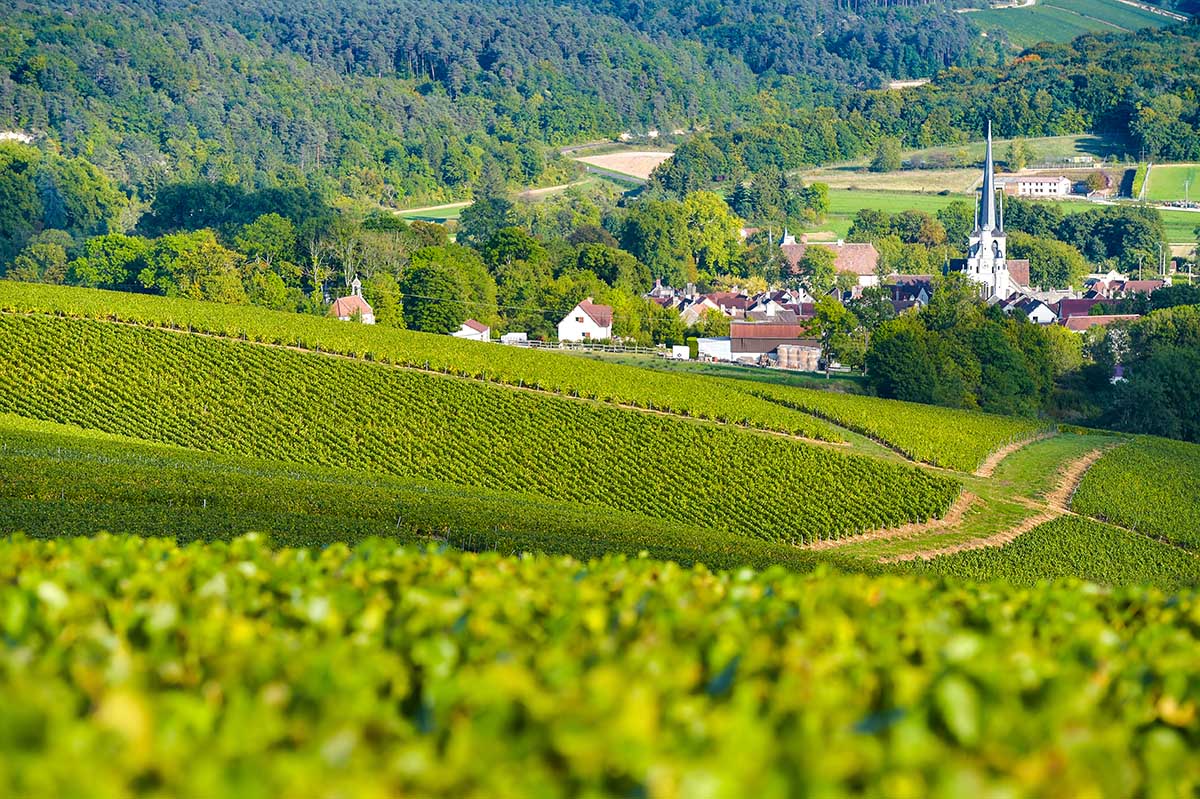 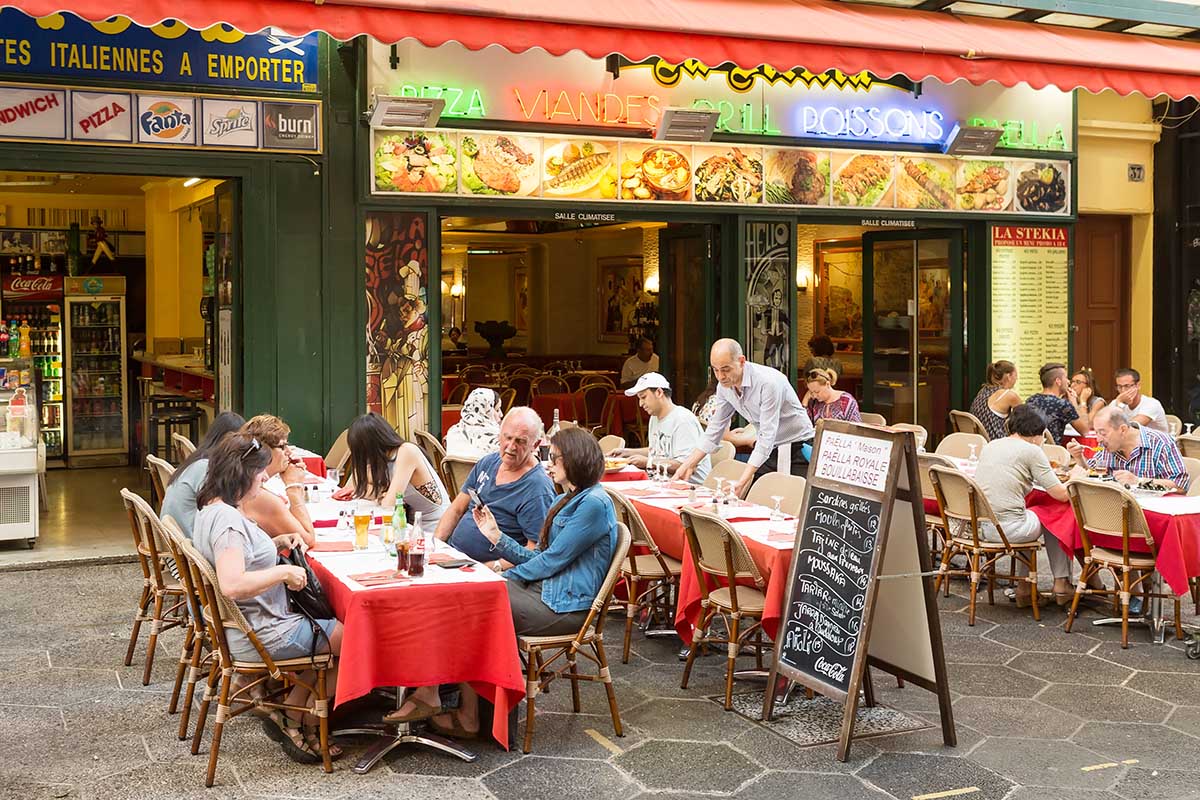 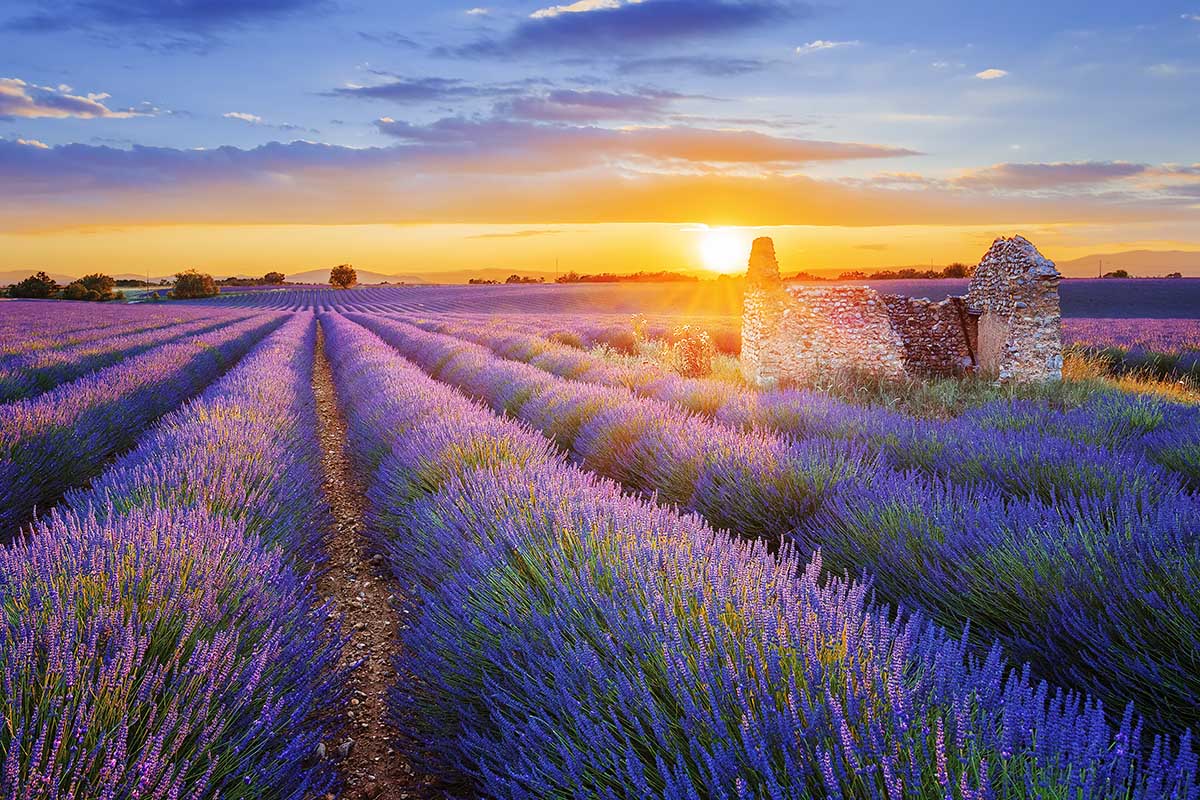 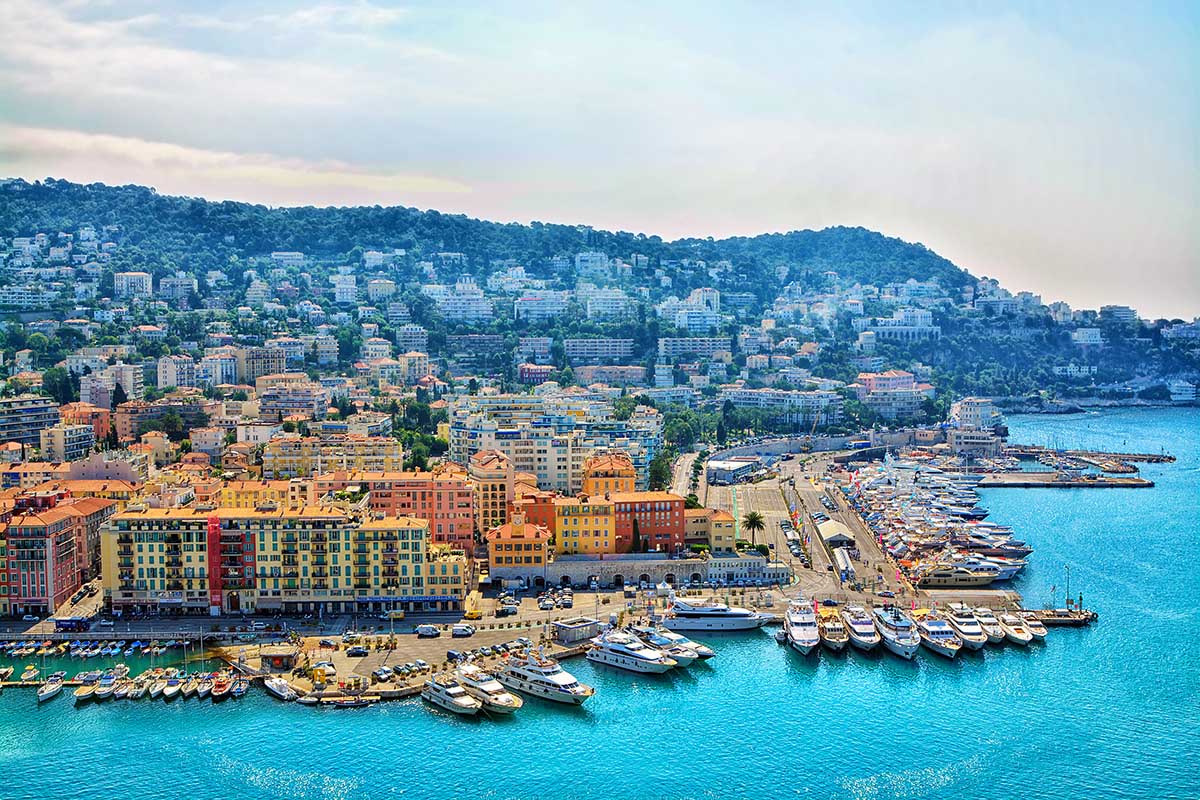 France, one of the most geographically diverse countries, is situated in western Europe, extending from the Mediterranean Sea to the English Channel and the North Sea, and from the Rhine to the Atlantic Ocean, with Paris being the national capital. One of the major tourist attractions, France boasts of some of the most stunning architecture and landscapes including the the French Riviera, the Atlantic beaches, the winter sport resorts of the French Alps, the castles of the Loire Valley, Brittany, Normandy and much more.

With its refined architecture, the country is a work of art. Musee du Louvre is one of the most famous museums of the world and is the seat of Leonardo Da Vinci’s painting Monalisa. Other monuments that make up the list for an artistic exploration of the country are Abbay du Mont-Saint Michel, Arc de Triomphe, Musee Picasso, Basilica du Sacre- Couer de Montmartre, Cathedrale Notre Dame and Sainte Chapelle.

Paris, the capital, is also known as the city where romance blooms. The iconic Eiffel Tower is often used synonymously with the symbol of love. The beauty of the place leaves an impression, that lasts a lifetime. It is also the fashion capital of the world. If you are fashion enthusiasts, you can’t miss to shop in this fashion hub.  Moulin Rouge is a must see. The place has a great vibe with some spectacular shows on display. Chateau de Versailles is another unmissable sight, with its astonishing and breathtaking palaces and gardens.

While exploring the country, indulge in Bateaux Parisiens Seine River Lunch and Dinner or spend a day hopping to a number of Wine tasting destinations. The land is known for its famously brewed French Wine. You can also spend a day visiting some famous gardens which are a great attraction among tourists. Claude Monet’s house and gardens and Luxembourg Gardens are of huge interest. There is also room to indulge in amusement parks with your friends and family at the famous Walt Disney studios and the Disneyland parks.  The French cuisine is one of the finest in the world. It boasts of the famous French Wine and a wide variety of cheese. The meal consists of three courses and is often completed with some dessert.