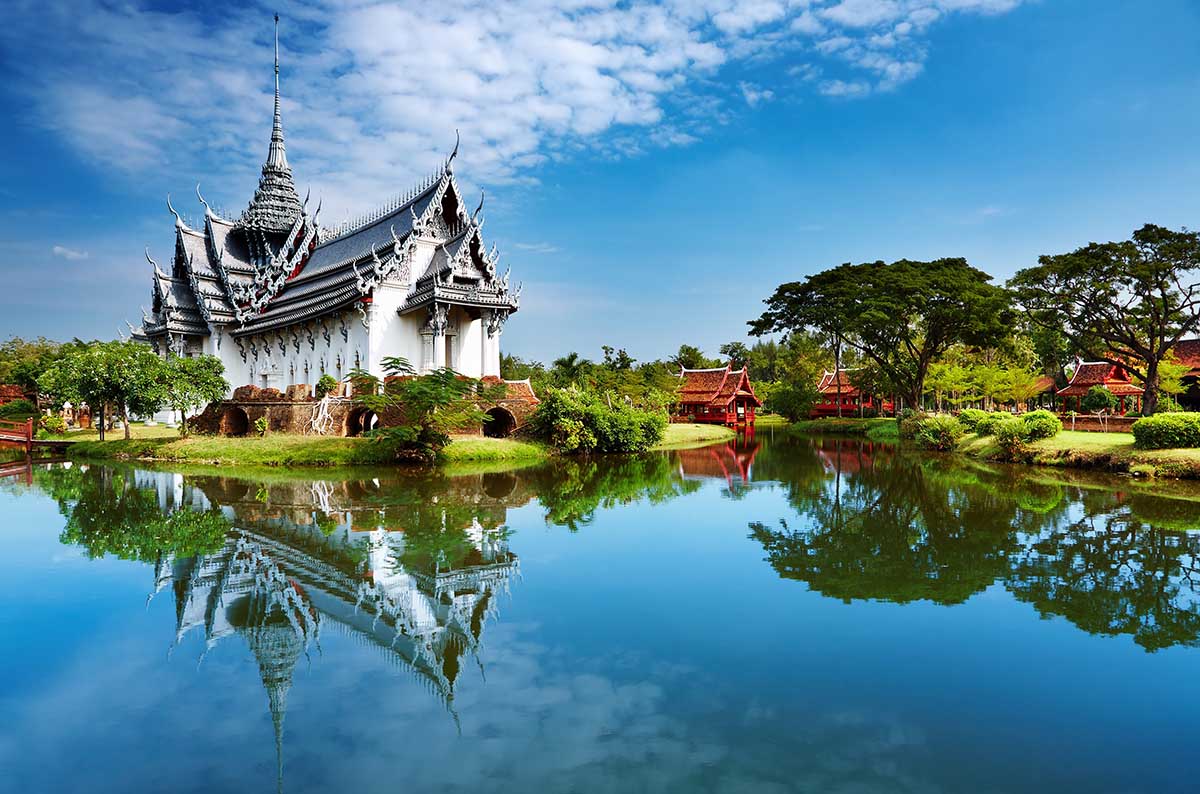 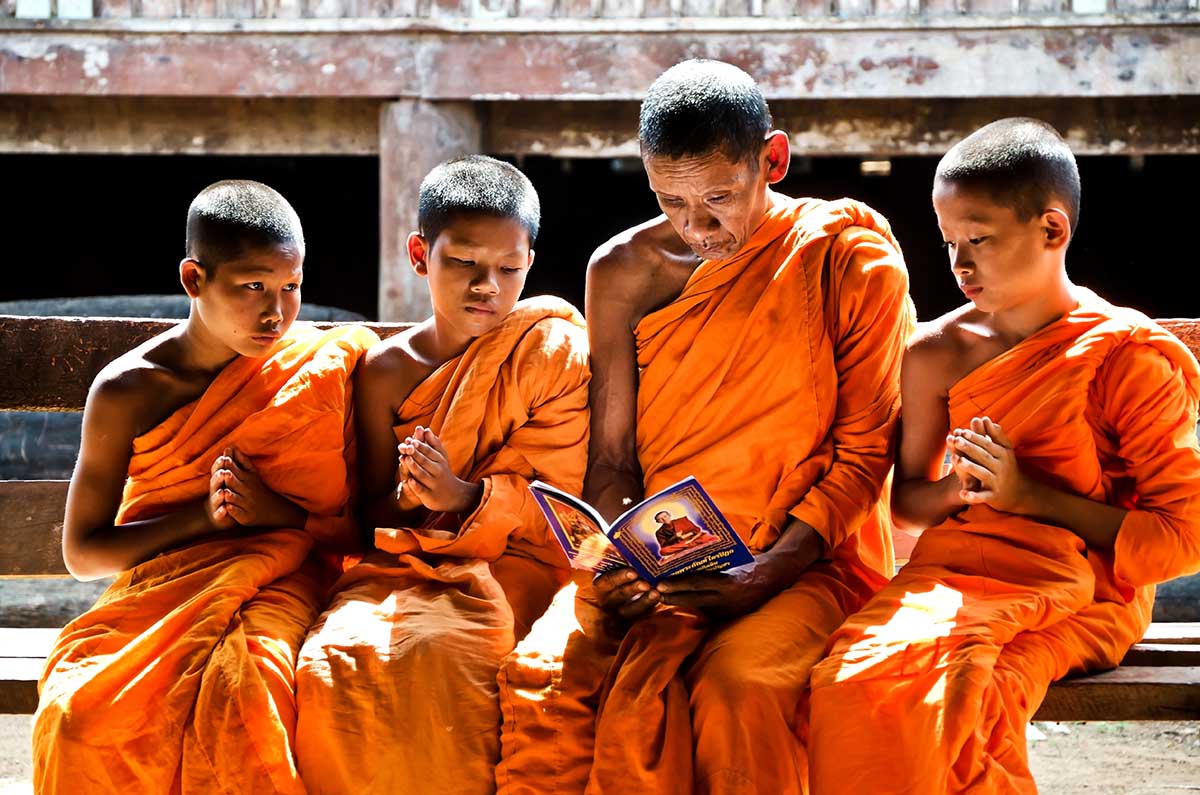 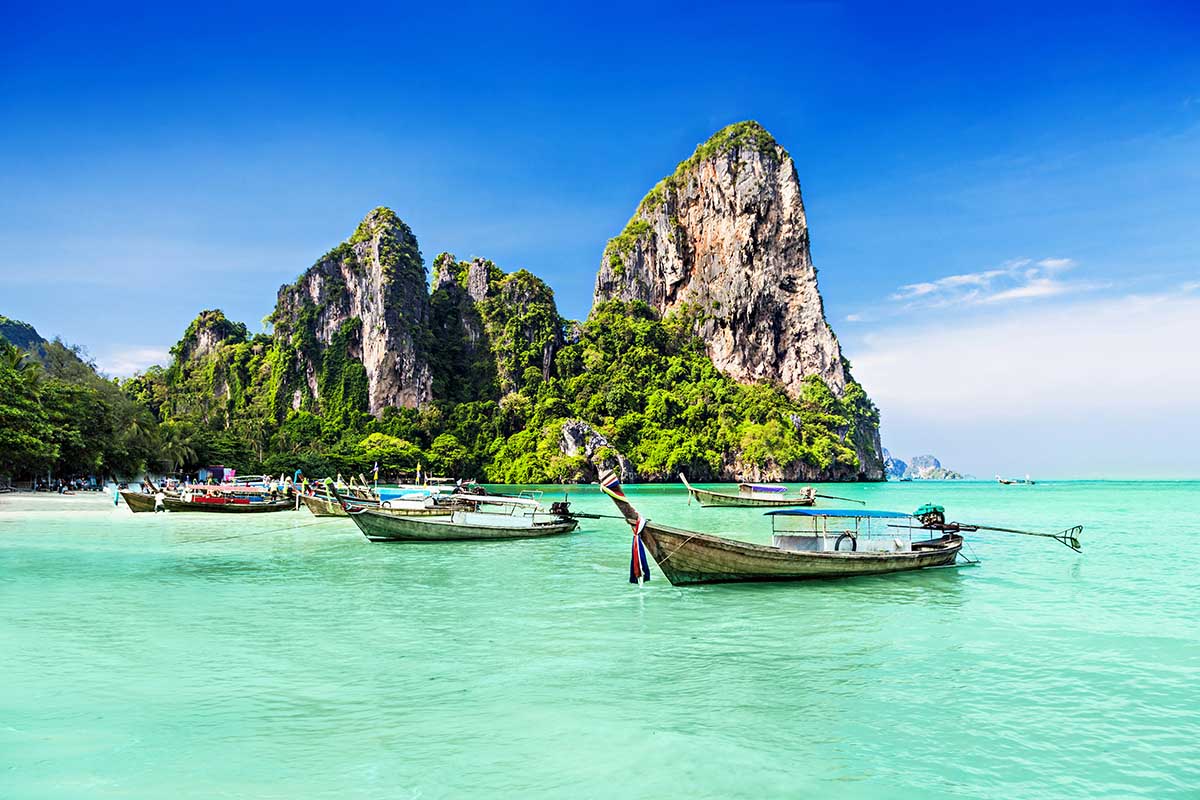 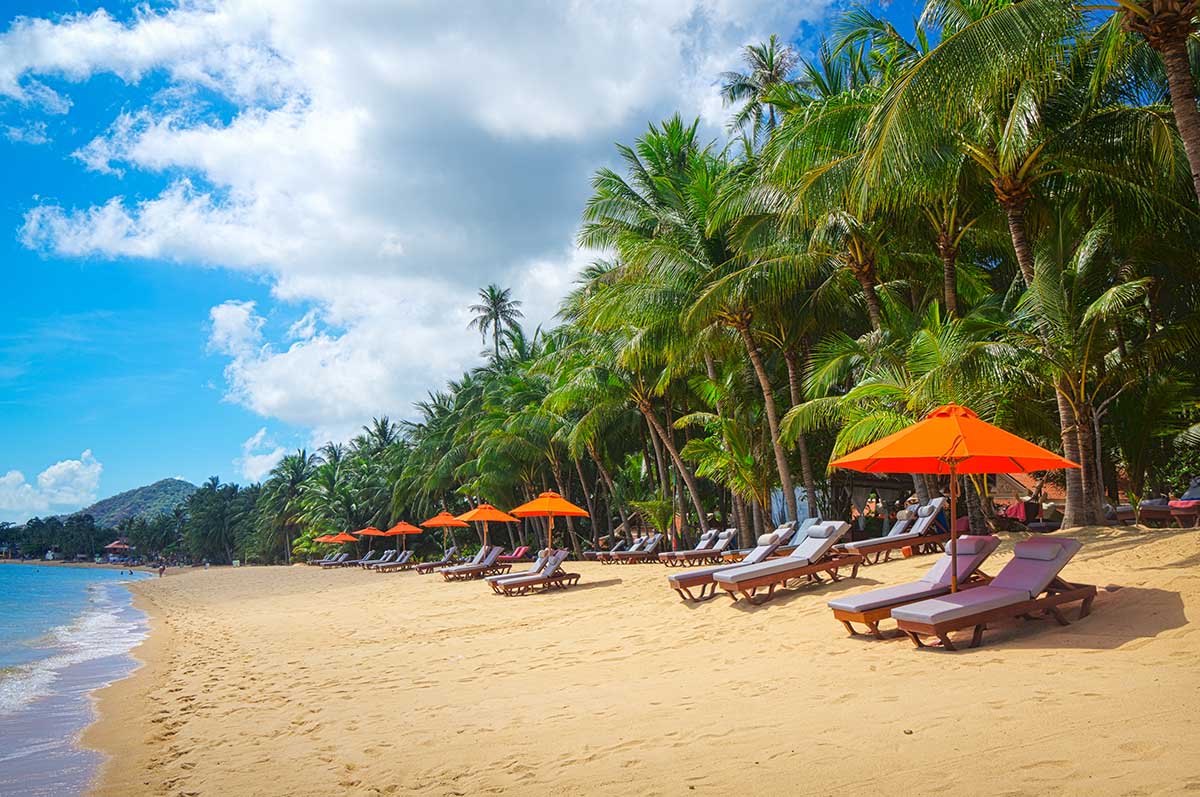 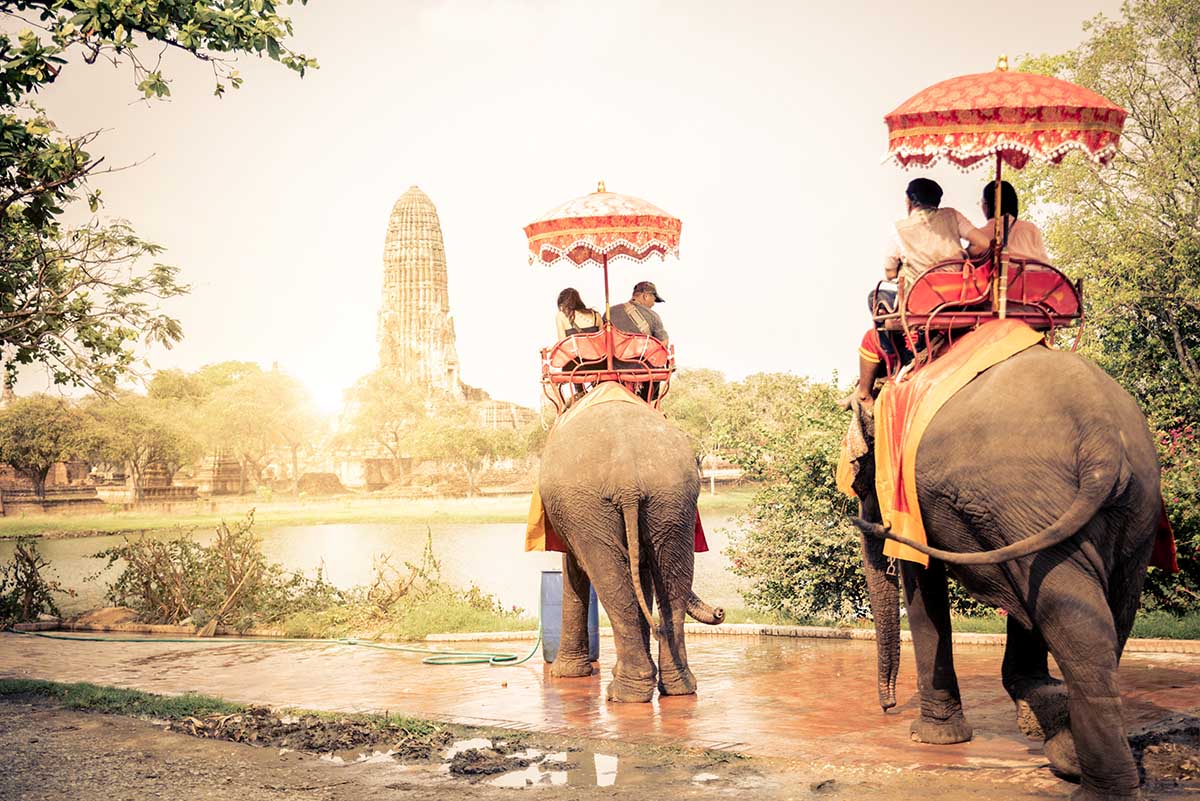 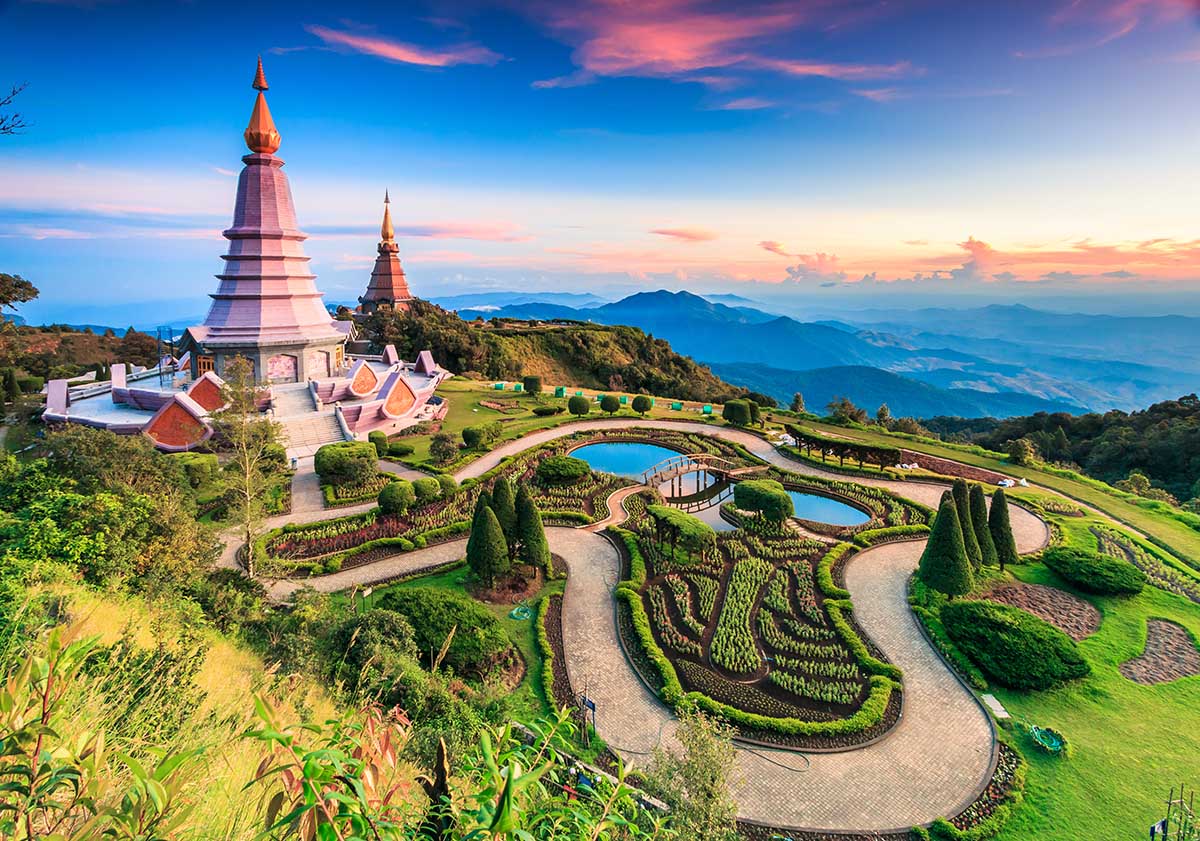 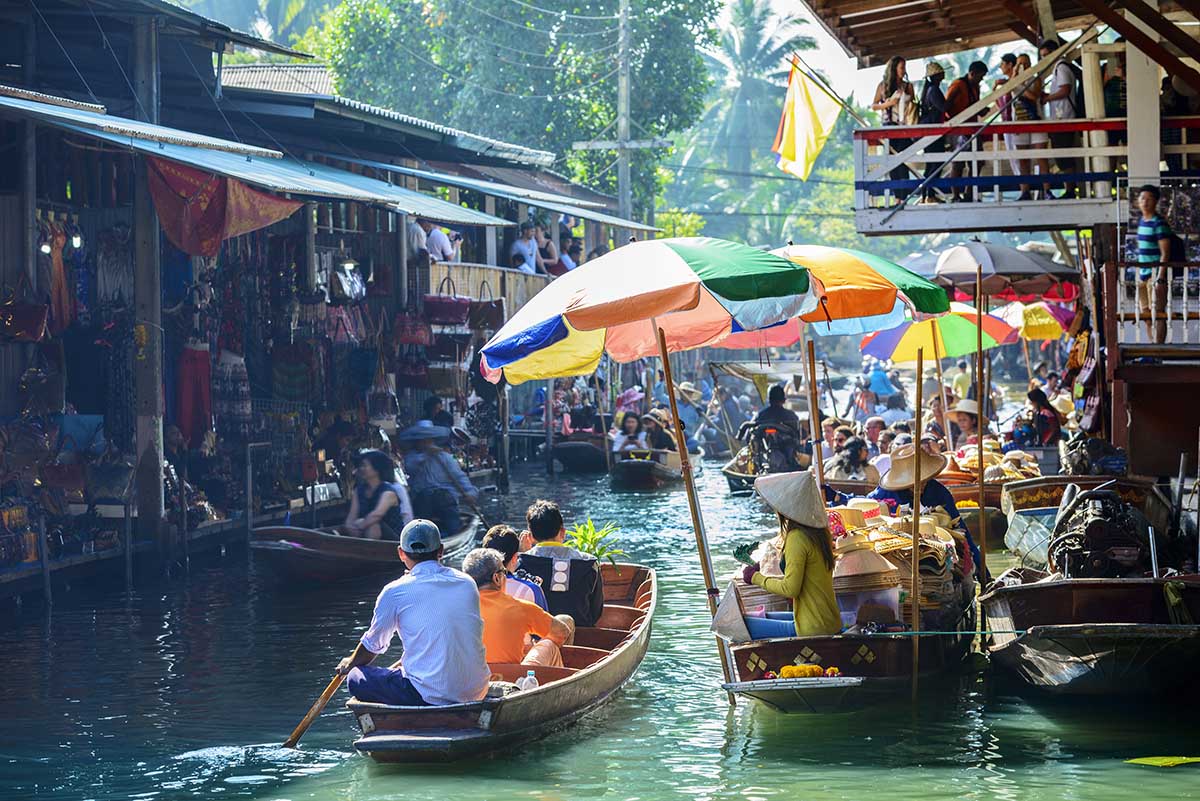 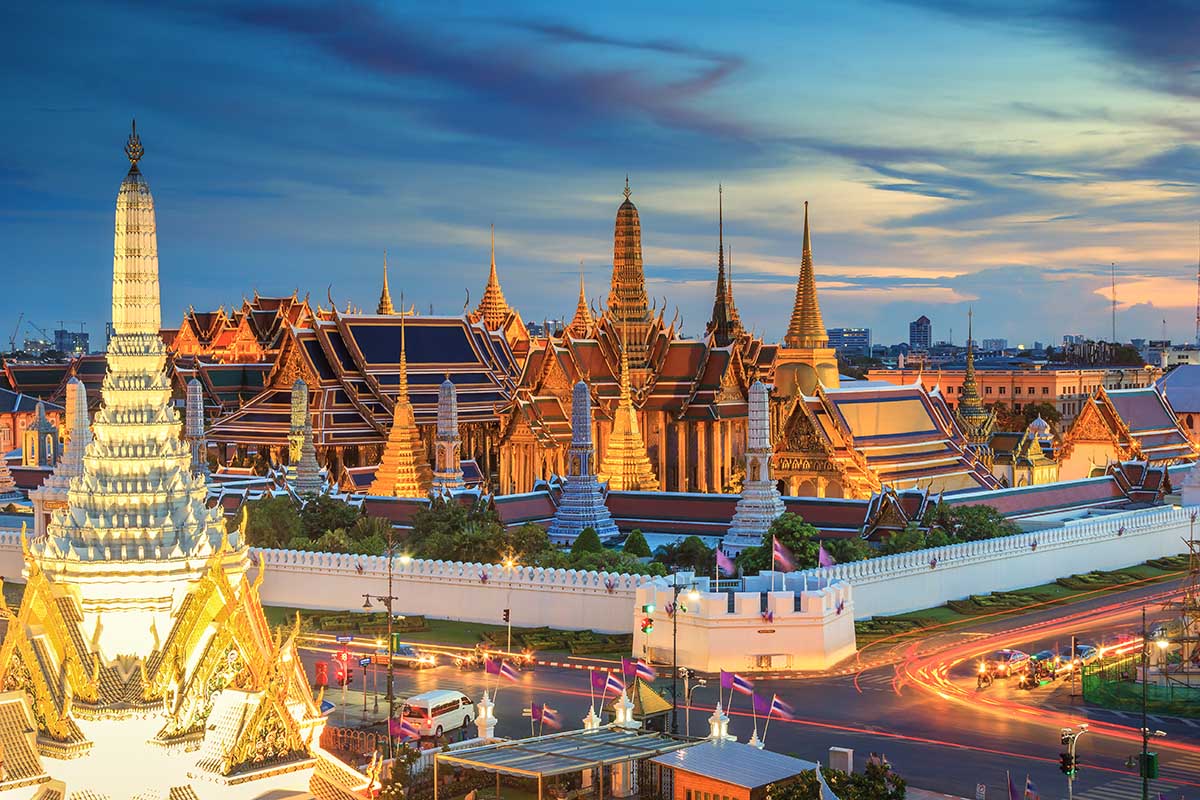 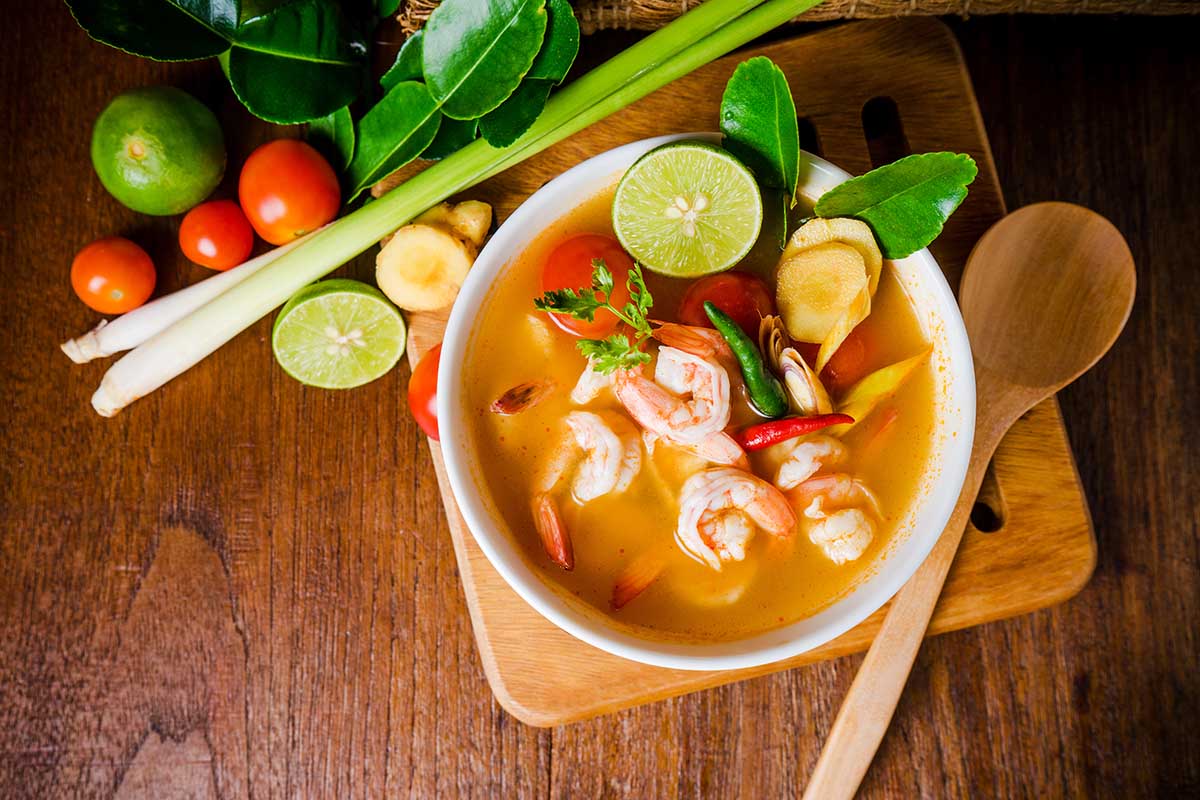 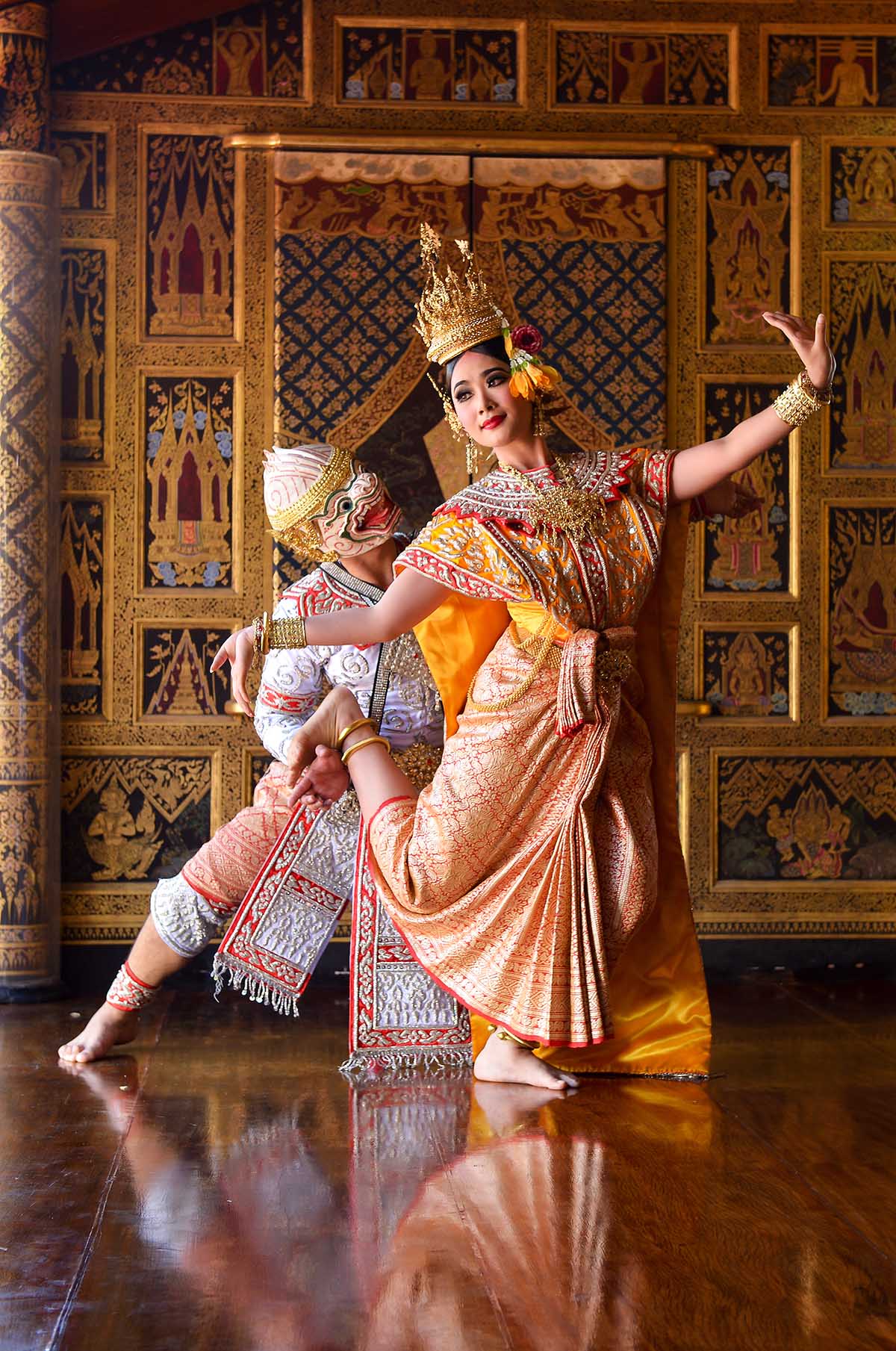 Thailand, a constitutional monarchy, is a Southeast Asian country. It is 20th most populous country in the world, with Bangkok being the largest and capital city of the country, bordered by Laos, Cambodia, Myanmar and Malaysia. Manufacturing, agriculture and tourism are the three main sectors of the economy. It happens to be one of the major tourist destinations in Asia, particularly famous for its breath-taking beaches and stunning temples.

Thailand is one of those locations where you have countless options. During your holidays to Thailand you shall start from the Grand Palace, which is at the heart of Bangkok and is one of the most famous attractions of the city. The Wat Phra Kaew temple is another architecturally spell bounding Buddhist temple, which represents the spiritual centre of the Thai Buddhists. Wat Arun is another famous Buddhist temple that you should visit. You cannot miss the top choice ruins in the Phanom Rung Historical park. A trip to the floating markets of the Damnoen Saduak Cruise is an absolute spectacle with boats everywhere on the canals selling fruits and vegetables. Temple of the Reclining Buddha is another  major attraction, reflecting peace and calmness.  For the adventure enthusiasts, a visit to the Mahawangchang Elephant Camp can be very exciting, riding bareback on Elephants back which is a for hour drive from Bangkok. Travelling by scooter on the streets of Bangkok is also very famous amongst the tourists. The Sukhothai National Park is one of the Thailand’s most impressive World Heritage sites.

Once in Thailand, you cannot miss out on the street foods.  From Pad Thai to Som Tam (papaya salad) to grilled meats, you have an array of options. Thai people rarely cook at home as the cost of eating out is lower compared to cooking at home. For the shopaholic in you, The Chiang Mai night bazaar is another famous market, bustling with stall holders and is a shopper’s paradise. Pattaya should also be in your list, with its mega shopping centres and the intriguiging cosmopolitan culture. You should also visit the Loi Krathong festival, with the famous floating baskets with candles in it. The city of Ayutthaya, a UNESCO World Heritage site is worth a visit.

Thailand known for its famous beaches, you must visit the Koh Phi Phi island in Krabi, which is one of the most stunning beaches you will come across. During your visit to Phuket, the Phang Nga Bay is a must visit, housing around 40 small islands is one of the most staggering places to see. The Railay beach is another famous tourist attraction. The beaches of Koh Samui are also very famous. Known also for its luxury resorts, mountainous rainforests  and posh spas.

The best time is between November and early April, when the weather is cool and dry.